Midwest Regiment
I'm sure that many of you know of various companies offering desktop 3D printers, such as Reprap. Well, Makerbot has been around a while as well, and has recently been featured on Google News. 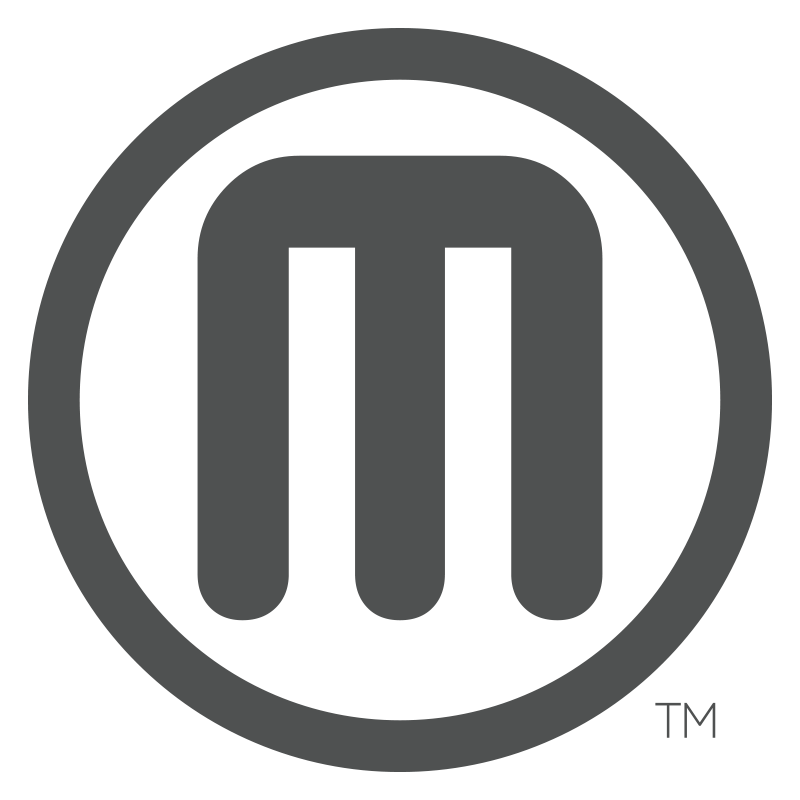 Here is the link to the article...

The list price of their latest version of Makerbot is just over $2000, expensive, yes, but when compared to their original versions at $1700, the mark-up is not that bad. And considering what you would spend getting something 3D printed professionally, it would seem like pennies.

I know that a lot of members here do not have that kind of bankroll, but I figured I'd spread the word since this is a viable method for creating extremely accurate and detailed pieces for our craft. Imagine printing off two halves of a helmet, gluing the two halves together, a little cleanup, visor, electronics, padding and paint, and you're done. The difficult part, the details, would become easy with something like this. I've seen members here print a few things off on printers they have access to (usually at a college or workplace) and the results are always very impressive.

This thread isn't really an advertisement for Makerbot, I just thought since it made Google News and it pertains to us as a community of crafters and costumers, everyone should be aware of it. Personally, I would love to have something like this at my disposal.
S

I wonder what the "ink" will cost for producing for example a helmet?

Midwest Regiment
the "ink" is 1.75mm diameter plastic filiment that runs $48 for a 1Kg spool from the site itself. You can also purchase this filament from ebay for much less. I'm not sure how much it would take to print a helmet though.

It cost me just under $1000 to build my first RepRap Prusa (and I've been having to repair it far too often). I bought the updated RepRapPro Mendel from the original creator of the fused filament fabrication, Adrian Bowyer for under $700 (works fantastic). I'm now updating my first one to be like this one. I will soon be able to print with 3 different colors at the same time.

There is a limitation to the size of your prints to fit on the build platform. My limitations are 200x200x120mm (x,y,z) I don't know the Makerbot's platform.

There are lots of different manufacturers for 3d printers since the plans are Open Source. Usually the casing is the only thing that changes. I wanted to learn how to build them so I can repair my own when it needed it. (the Makerbot looks fancy, but it still breaks down like all the others).

The helmet though would have to be printed in more than just 2 pieces with the size restrictions of the machine. My guess would be at least 4. I had to break the M6H Magnum down to 6 parts and it used nearly half the 1kg spool.

All in all I would recommend the 3d printer to make your negative for a mold, or to make your favorite Halo weapons, or the higher details of your armor or weapons such as the scope and just glue them to it. It's a great toy to play with.

What three things would you store in the chest of your Spartan?
2

What three things would you store in the chest of your Spartan?
2