Hi everyone! I've been replaying Batman: Arkham Knight recently and I remembered that I wanted to make an Arkham Knight costume years ago when I played it for the first time. Since I have a 3D printer now I decided to finally start working on it. 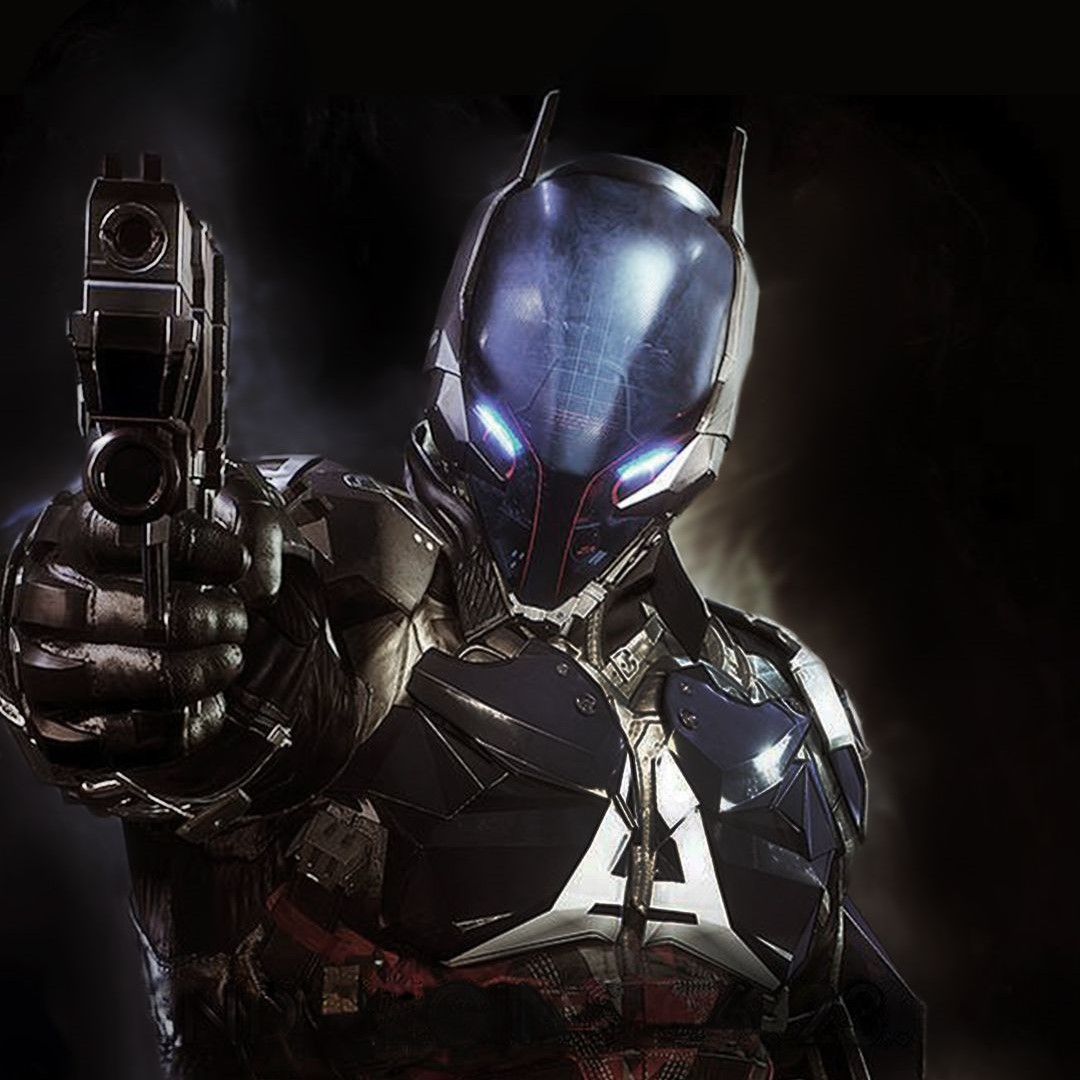 I'm a little too busy with college to model everything myself so I bought the models for the armor and his pistols from 2 very talented designers on cgtrader. The armor is pretty much ready to go but I'm modifying the pistols in Blender to incorporate the combining function that was shown in the game (reference video below, spoiler warning if you haven't played the game yoursef).

It's still a work in progress but here's what I have already.

And here are some pictures of the armor models. 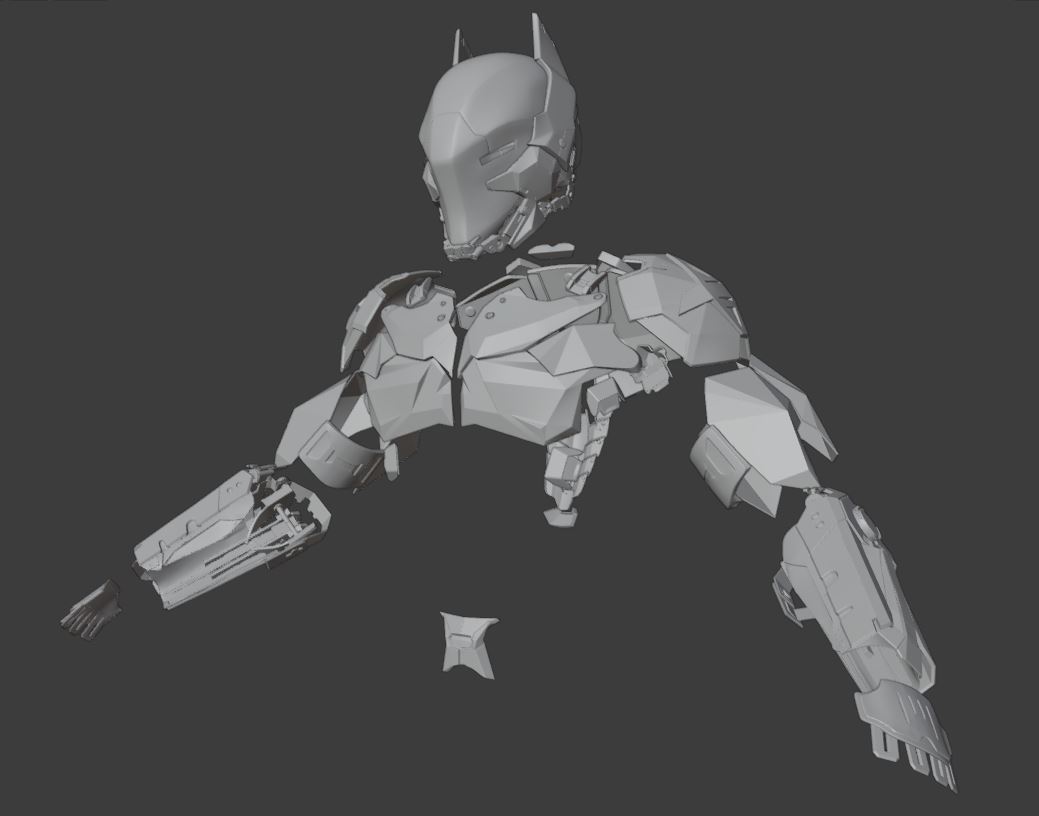 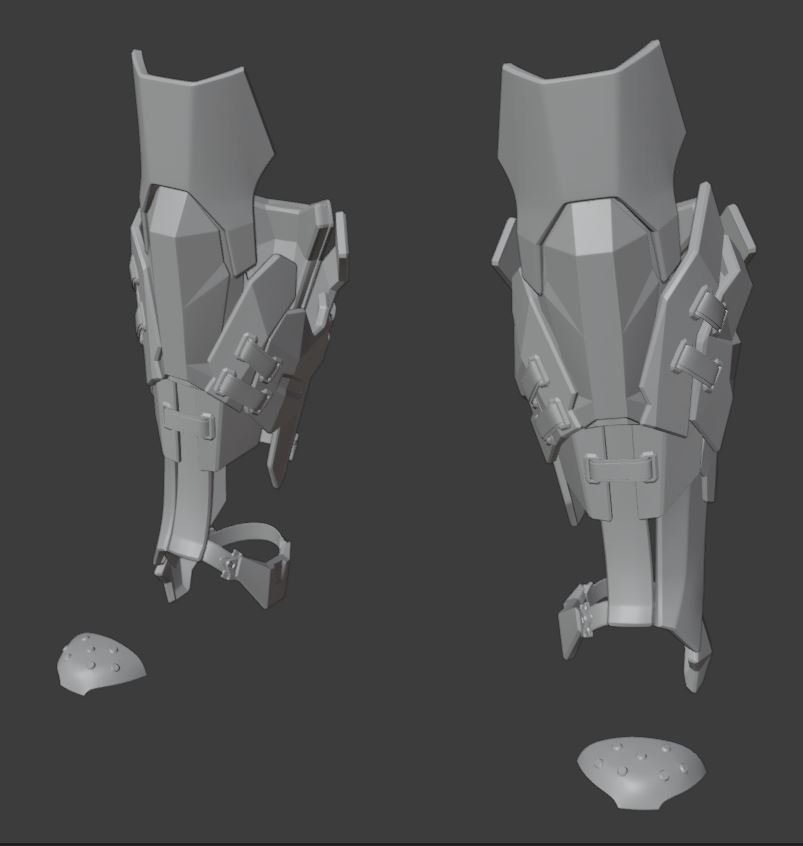 Also for those who have seen my posts about my Mjolnir mark VII armor, I will be taking a little break from that build.

Thanks for checking out my thread! I'll post an update once the pistols or helmet have been printed out.
Last edited: Nov 2, 2021

looks like an interesting build, will look sweet as when you're done