I figure I should probably keep you all in the know on my current project. I’ve been dabbling with Pepakura and Foam builds but never really got anywhere unfortunately. However since getting a 3D printer my build has finally started taking shape.
Using Moesizzlac’s Noble Six files I’m starting out with a default Noble Six build. 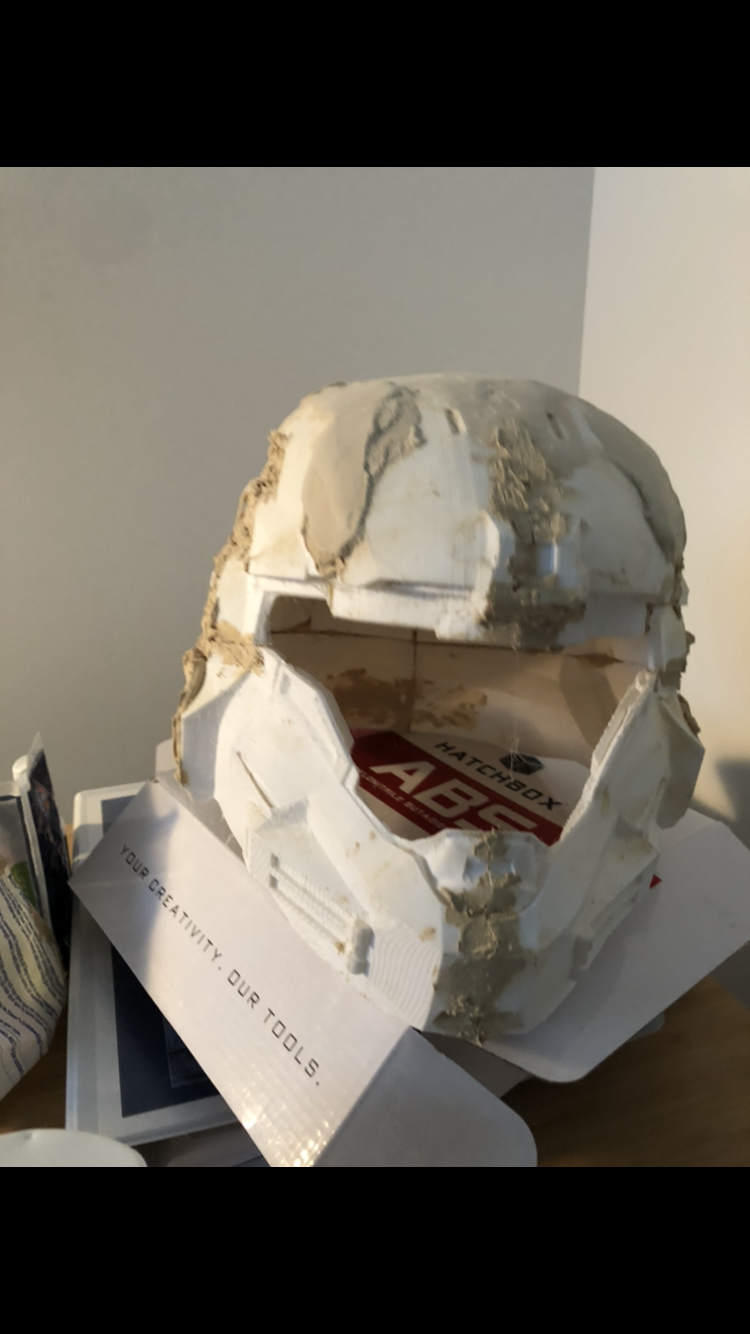 I used ABS plastic on my Ender 3 to start but since I didn’t have an enclosure many of the pieces warped, causing many gaps I had to fill with Wood Putty. After much sanding and trial and error I was able to get it to a more usable state, and put on the first coat of sandable primer. 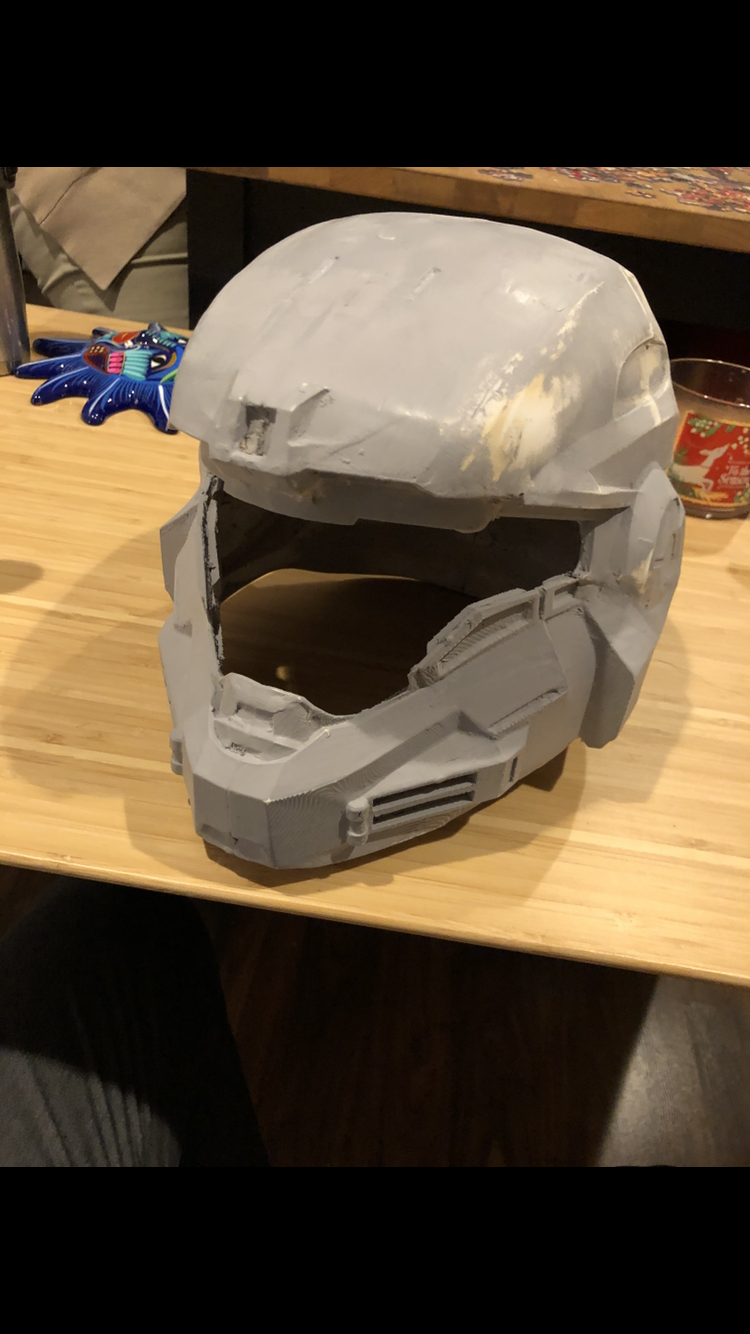 Onto the painting, I straight up had no idea what I was doing, but I wanted to use a silver base coat so I could scratch off the outer layer and show the “metal” beneath. Then I applied a black coat, but it was much to dark. I kept messing with the amounts and probably put way to many layers, including an extra layer off primer after sanding it all mostly off at one point. But finally I got it roughly how I want it. 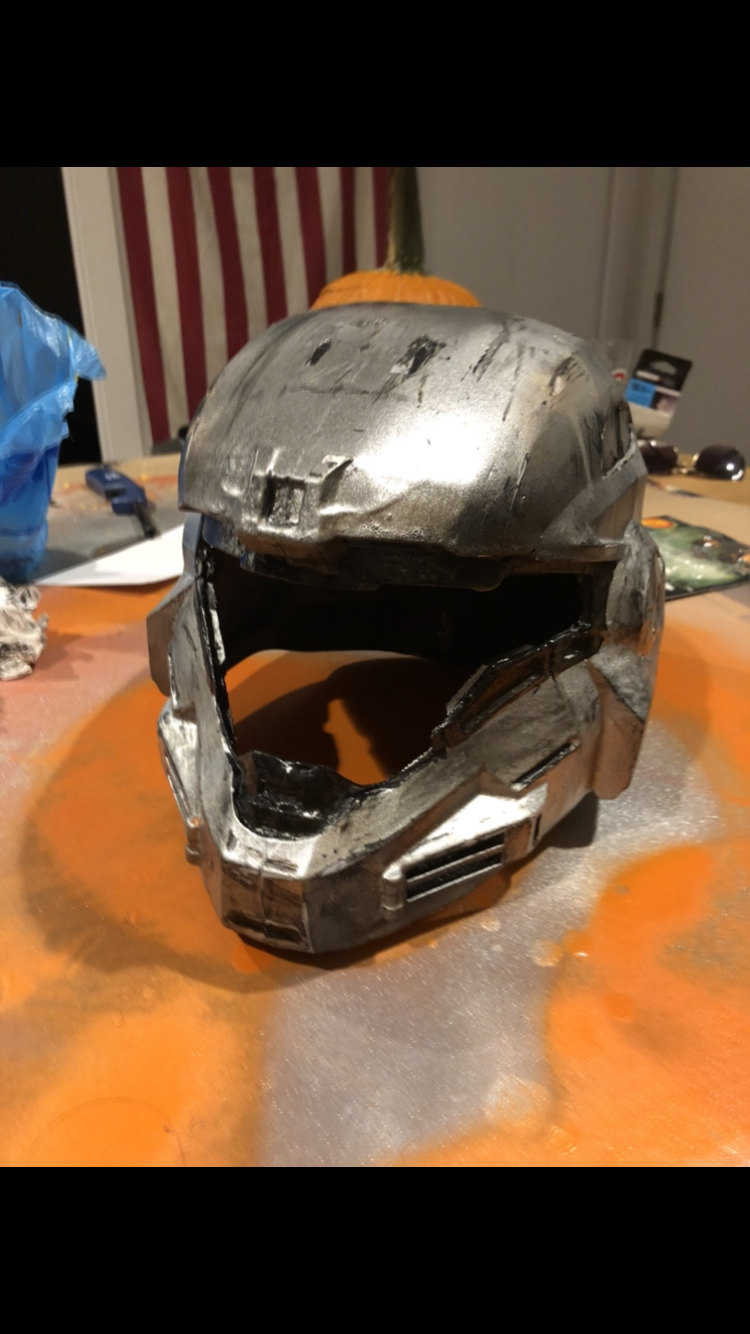 I’ll be sure to post more as I go. Thanks everyone who’s ever posted their builds they’ve been so helpful in figuring it all out!
Last edited: May 22, 2020

Progress update, about half way through the chest. Forearms built and painted, reprinted a new helmet and carved in missing details. 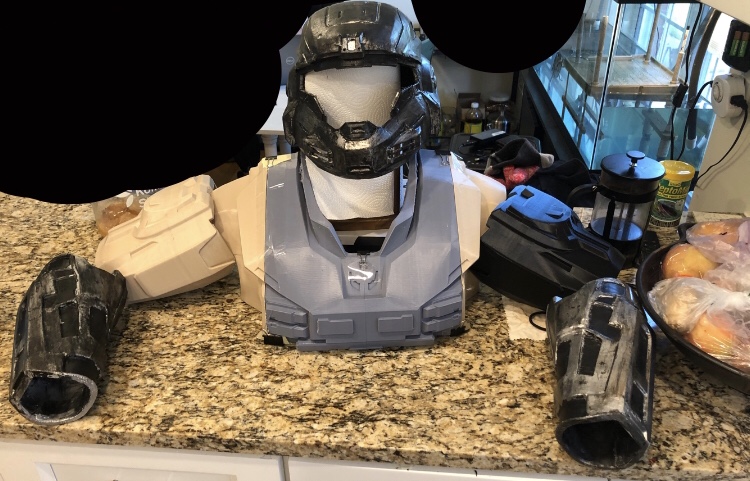 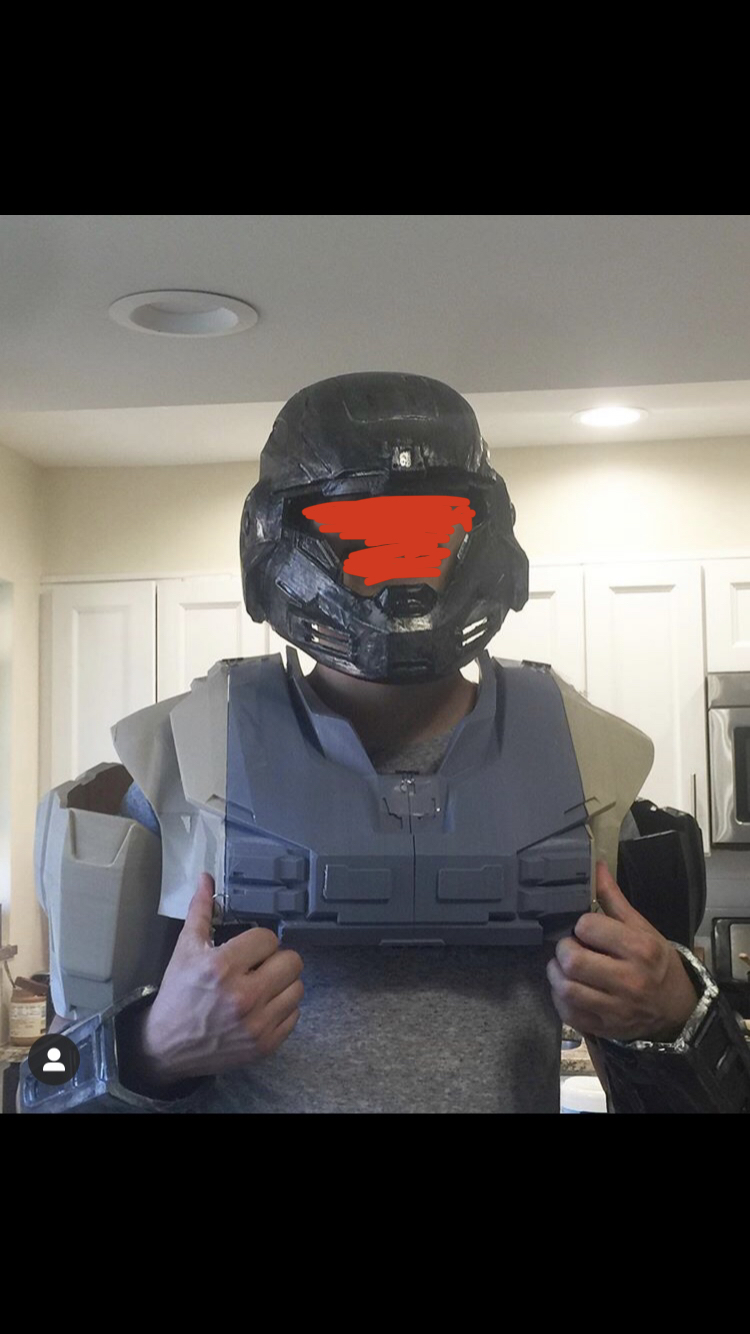 Speaking of missing details, I noticed that the files I used are missing details for the forearm, does anyone know if there are more detailed files out there, with the bolts, screws and other detailing? Most builds seem to be missing them but they do pop up from time to time. If not I’m going to try and freehand them out of foam.

Today at 2:54 AM
Hatake Cosplay