Because we're stuck partying at home, we might as well have some healthy eats that are good for your mind and belly. My entry to the 405th Cooking Club is porp. What is porp? It's a fun word to say that has no meaning that's pretty close to pork and that's what we're making.

First up you'll need a pork roast/shoulder/chop or whatever is on sale. What we're going to be doing to it makes it so soft that the quality of cut doesn't matter all too much. 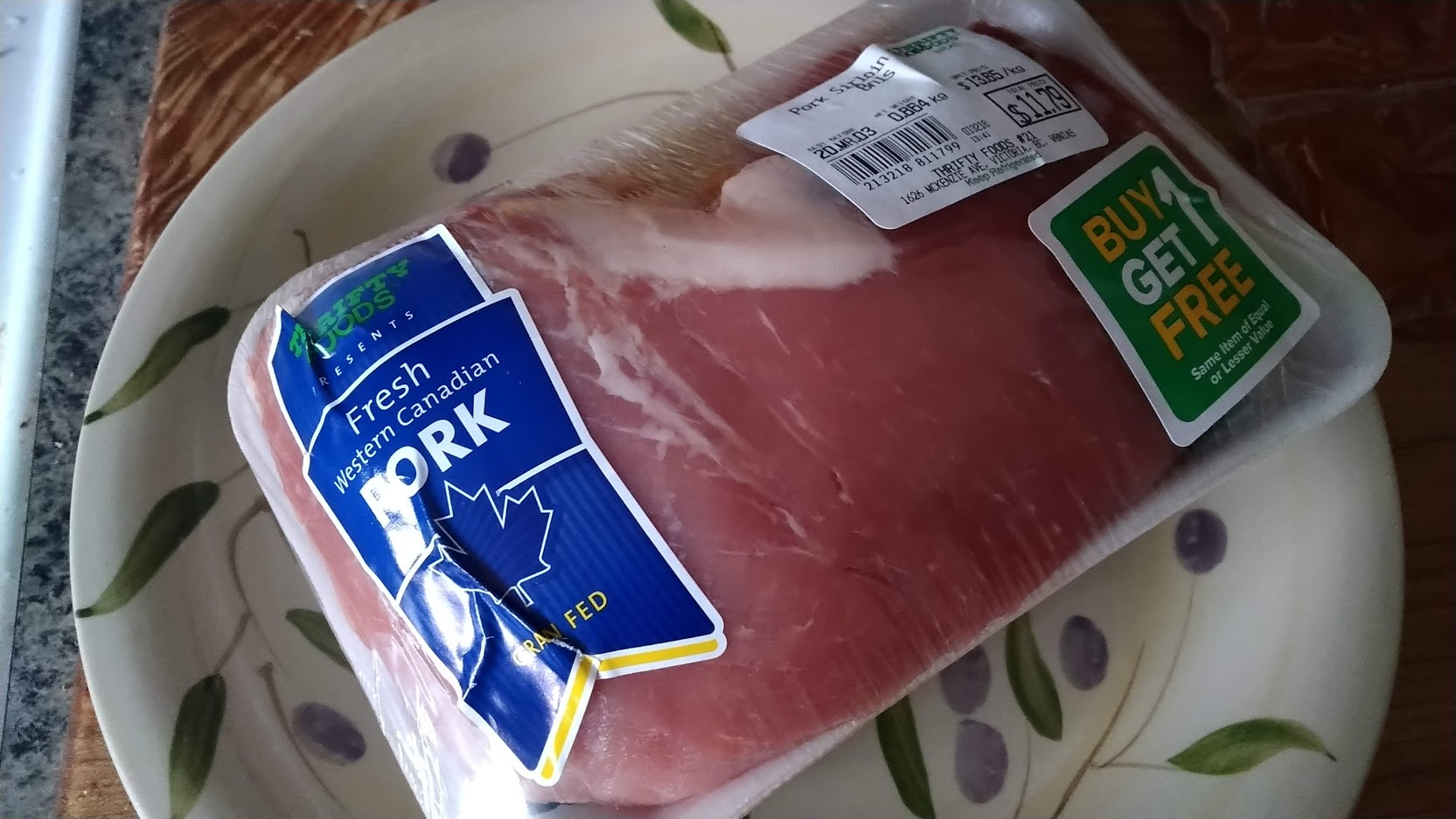 Next up we need to make a secret blend of spices to create a quick rub for the meat and a bit of extra zazz to the sauce. When it comes to making a spice mix, whatever is at hand and sounds like it'll go well together is exactly what you need. A bit of salt and pepper is all you have? Awesome, that's going to make a good porp dinner. For mine I started with salt, ground black pepper, some mustard powder, chili powder, cayenne pepper, crushed chilis and paprika all together in a tiny bowl after measuring each with my heart and mixed it all together with a spoon. Use about half to pat down the pork, keep half for the slow cooker. 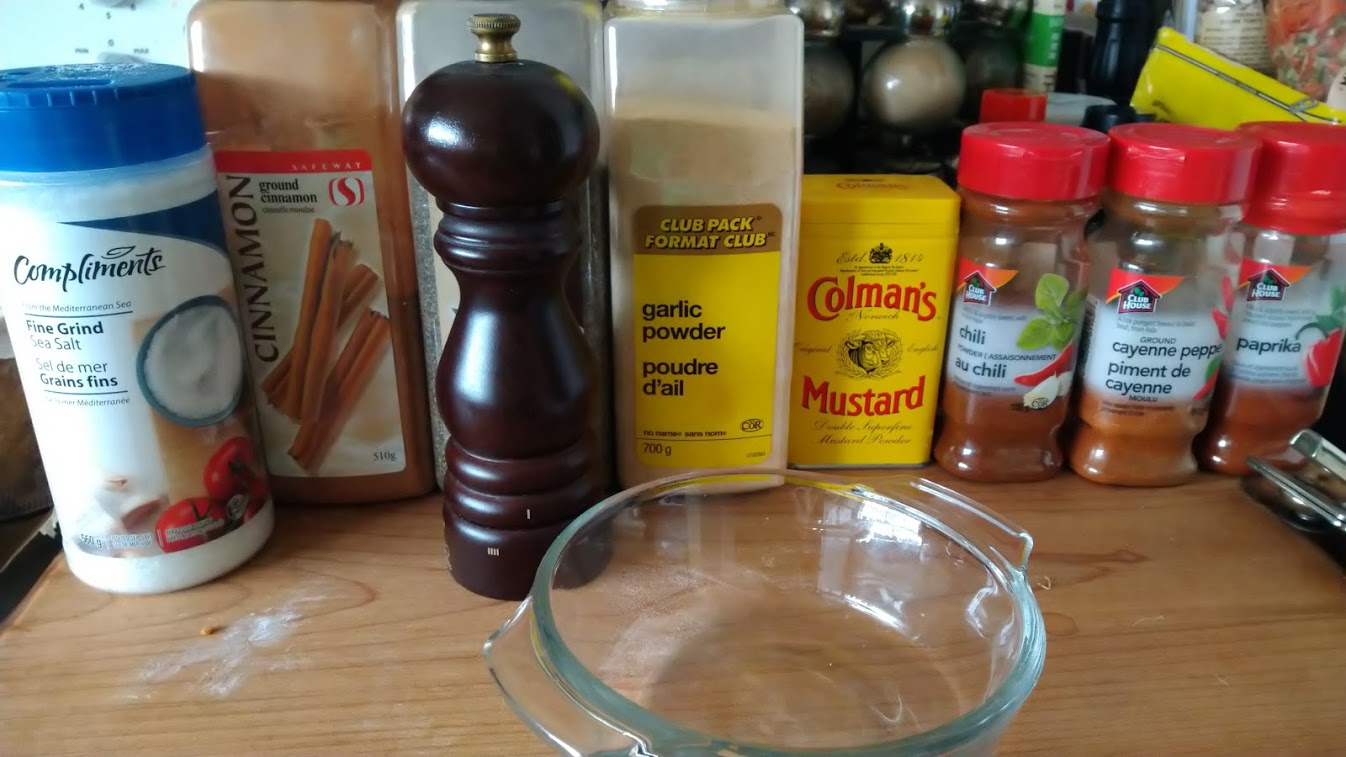 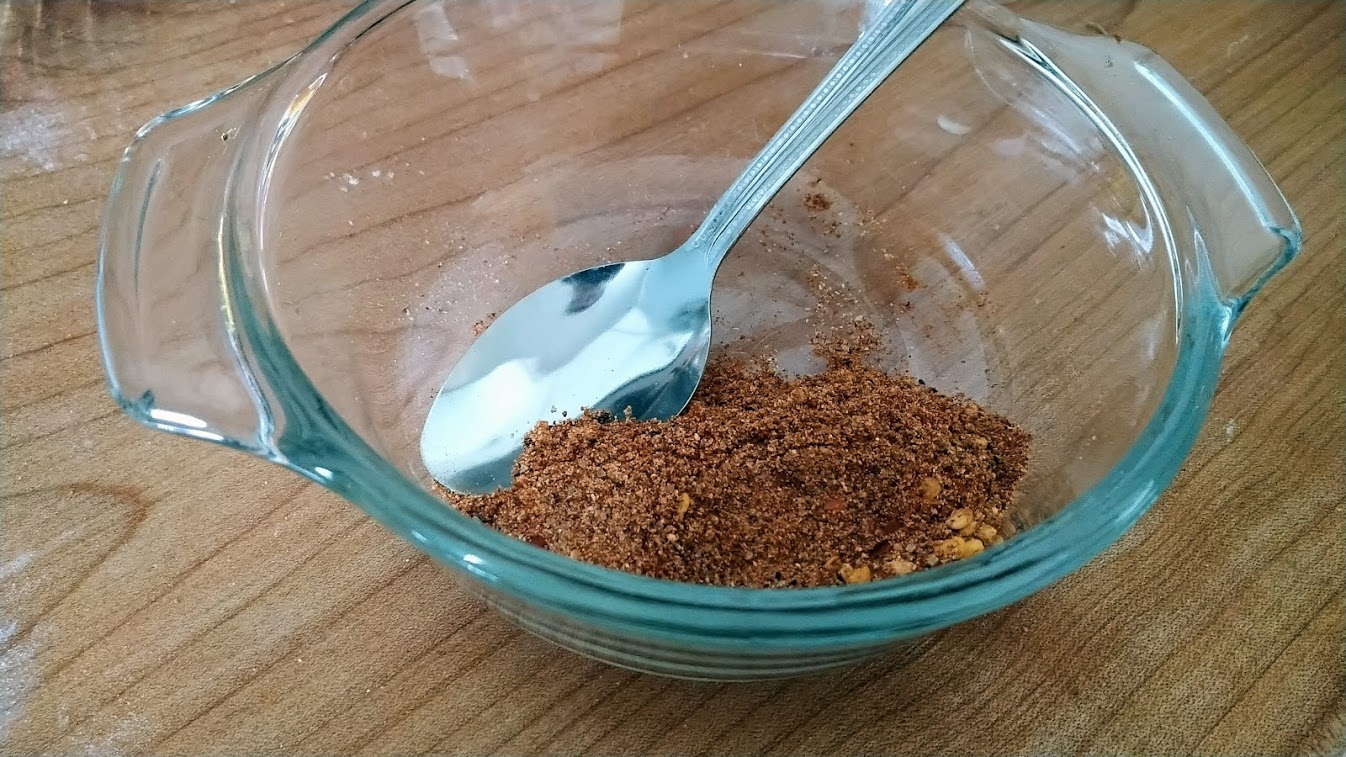 Now we use the old babushka secret recipe for literally everything. Grab an onion, some garlic, throw it in a pan and see what happens. For porp these bits don't need to be finely chopped, just small enough so that your pickiest eater can't differentiate onion from pulled pork. Throw all your garlic and a handful of the onion into a frying pan to get those oils going. Add the pork and brown the outer sides for about ten minutes. 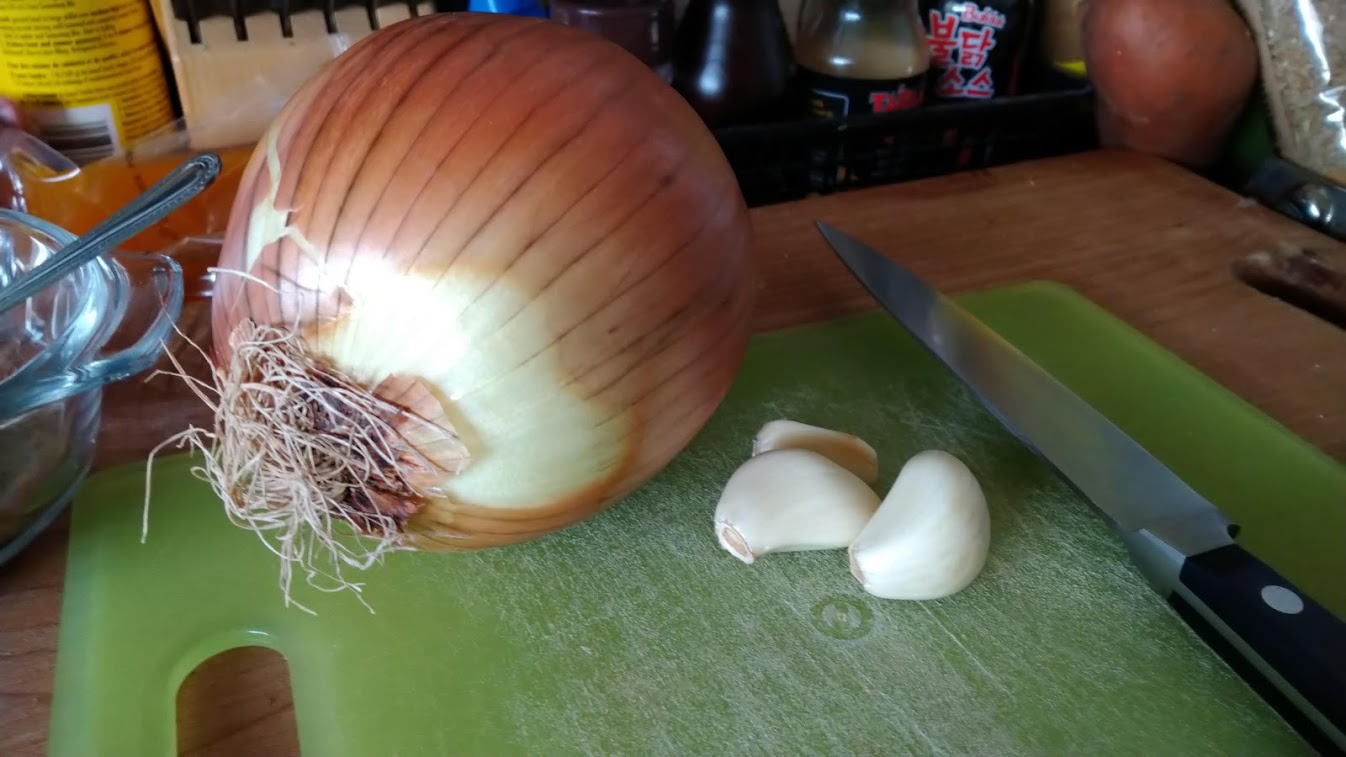 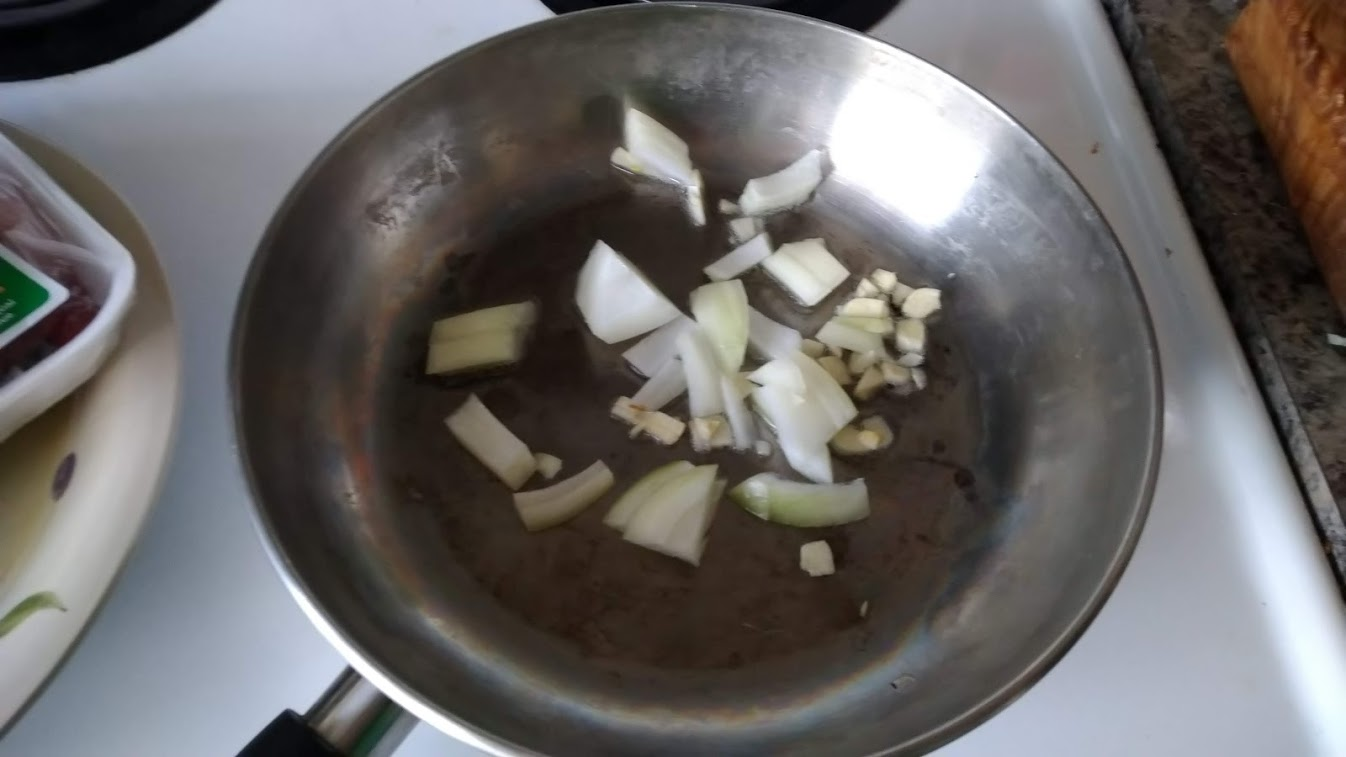 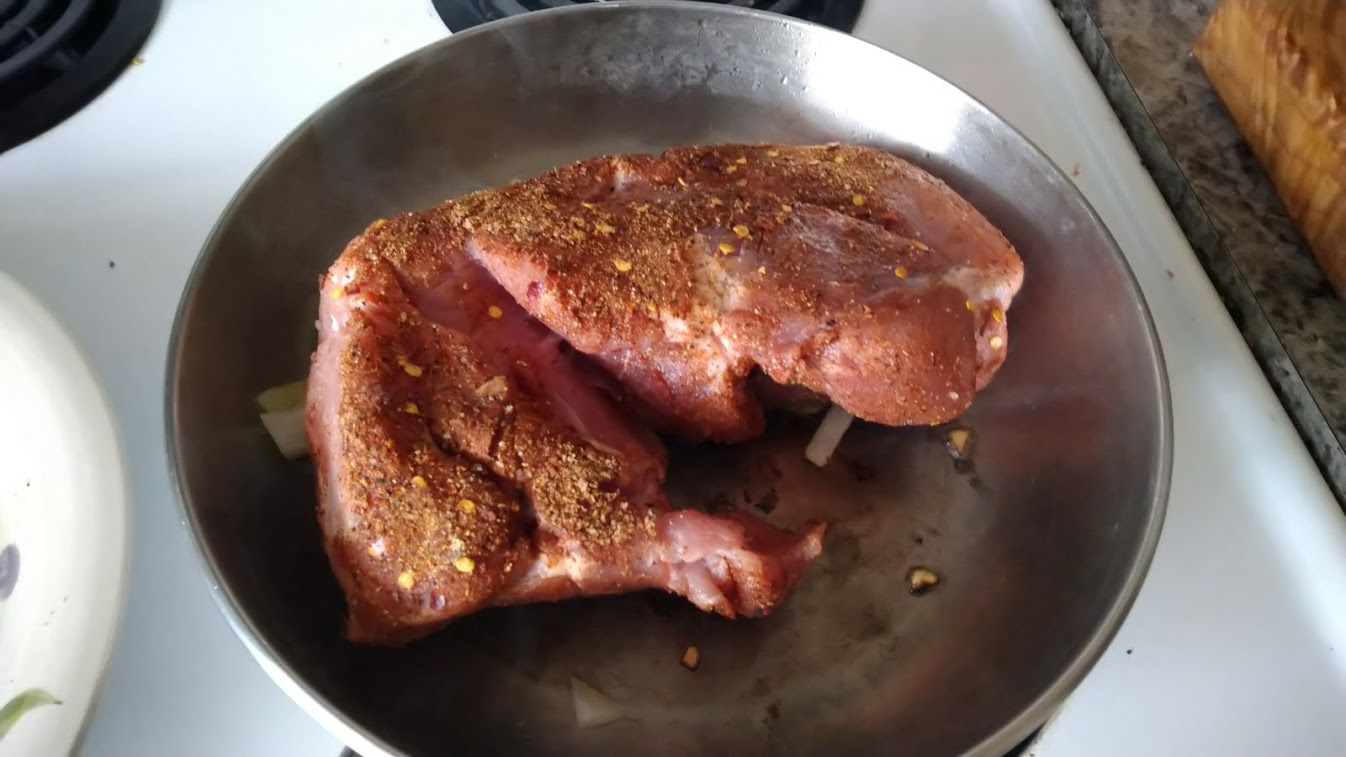 While that's browning we want to have the slow cooker warming and to prepare our sauce. I'll be using this giant mystery bottle of BBQ sauce as a base, as you can see it was 50% off and fit the bill for what we needed. To help boost the yum factor on the porp, I chose my favourite Chestnut Ale since we need something that's lightly carbonated to help tenderize the pork even more. My goal is to be able to cut into this with a spoon. Mix those together in the slow cooker, throw in the rest of the spice mix and onions and you're ready for the nicely browned pork to join the party. If you need a bit more fluid to cover up the pork, feel free to add more sauce or open another beer and add one for dinner and finish the rest yourself. Sharing is caring. 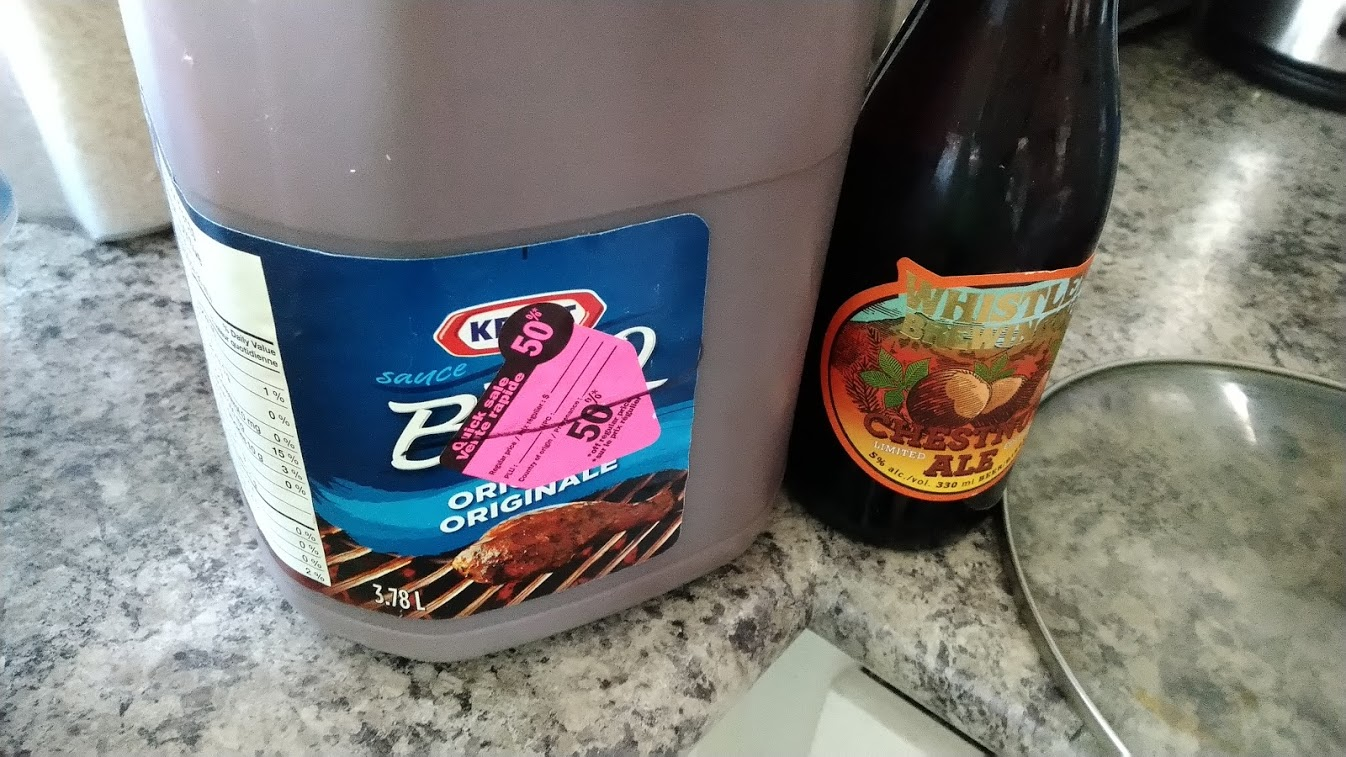 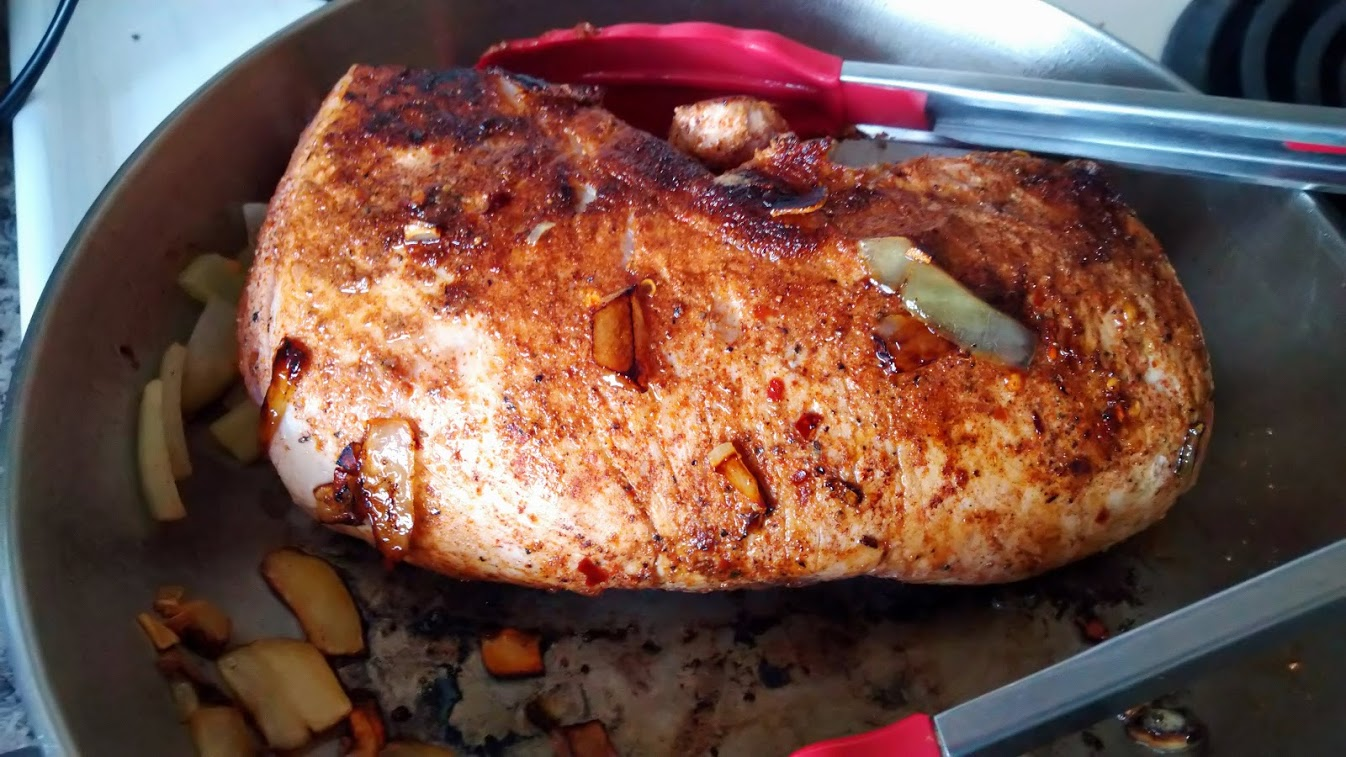 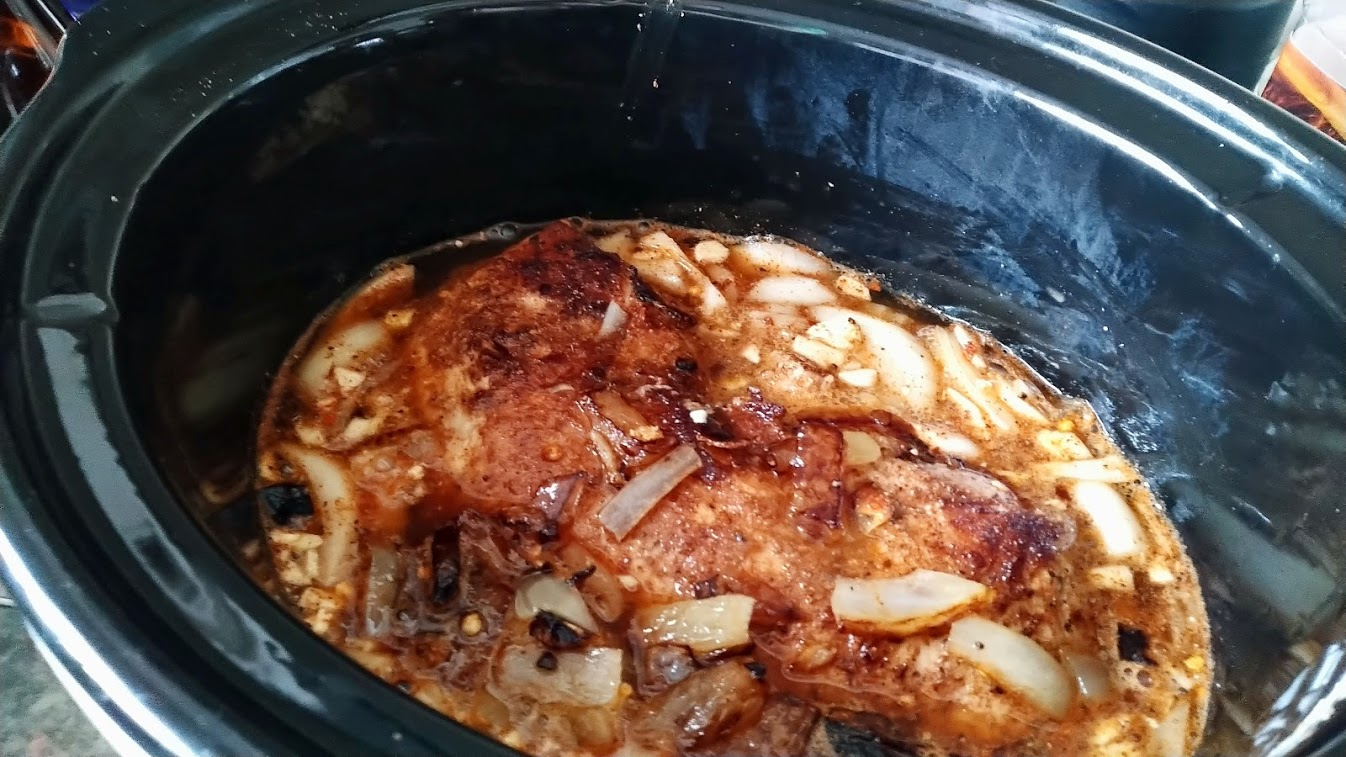 Now here's the important part. Put it on low, let it sit for five hours. Your house will smell awesome but don't touch it. 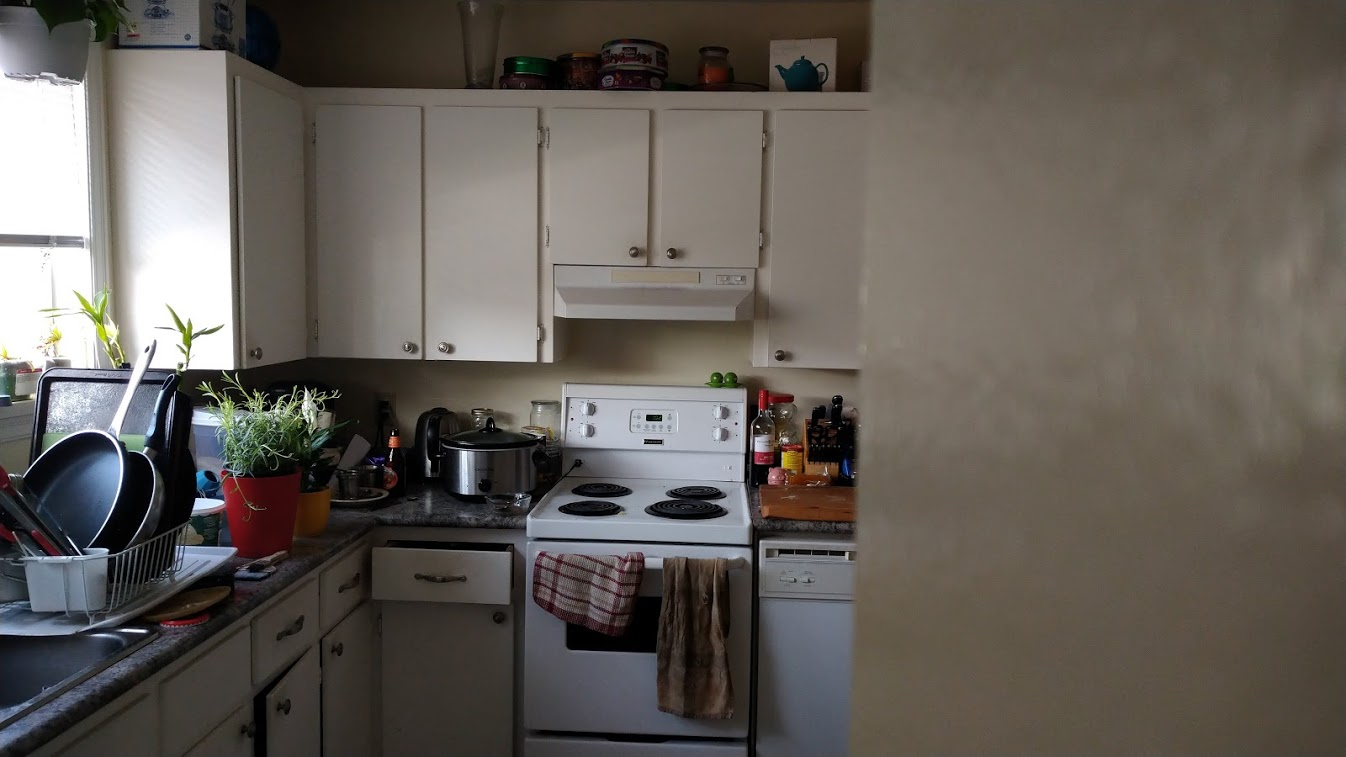 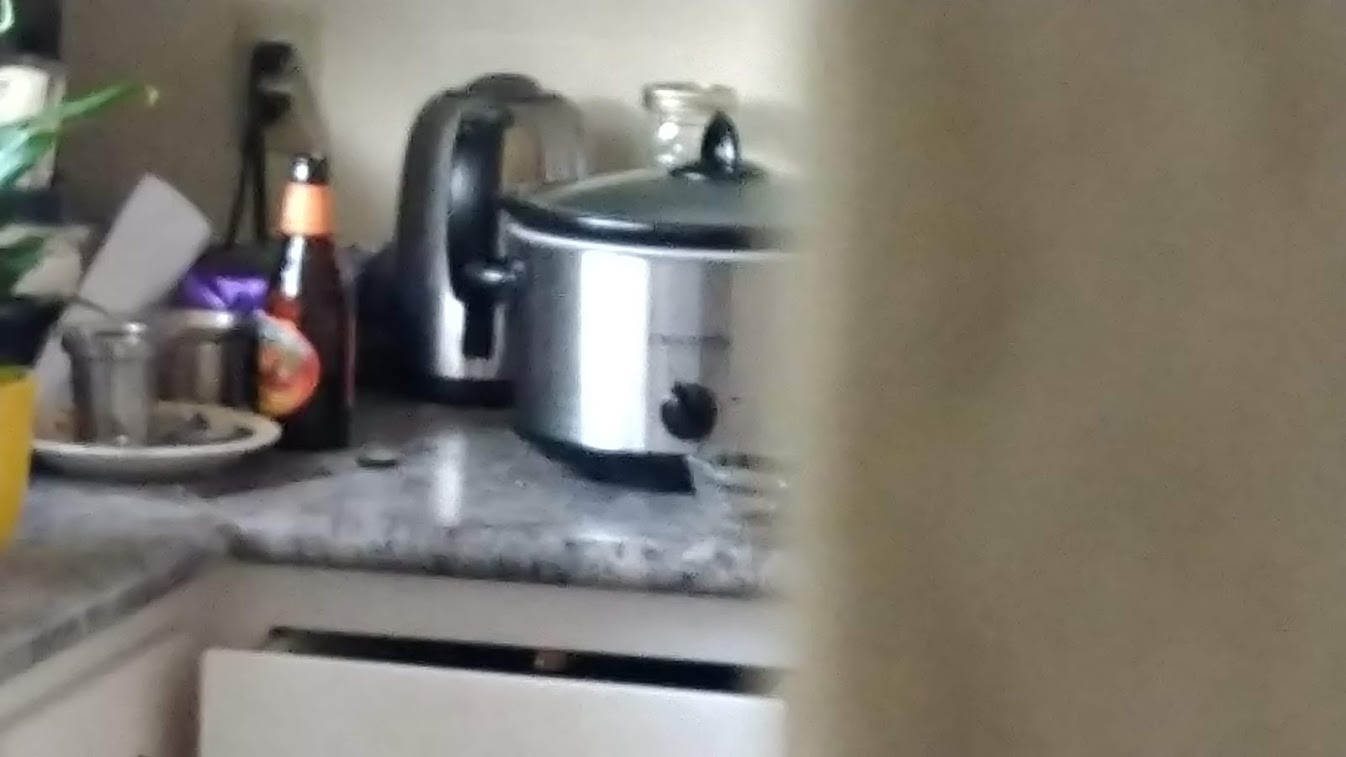 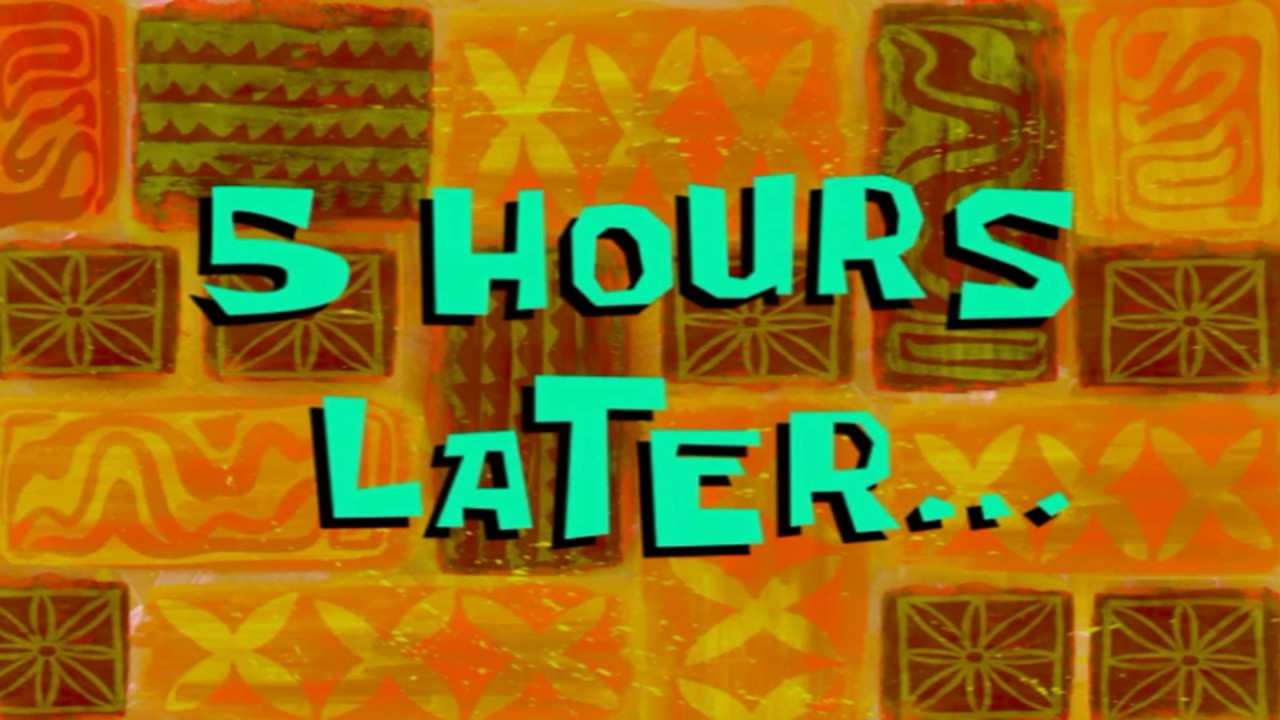 Now it's time to make some stuff to go with that awesome pork. We're getting healthy here so some brown rice, spinach and carrot all done up in a wrap with whatever salsa you have kicking around. If you don't like those things, cool, add other things that your tastebuds like. For the brown rice you want to wash it, then toast it lightly on the bottom of a pot (believe me, it tastes more better) and then add a 50/50 mix of water and coconut milk that's equal to double the volume of the rice you have. Bring the rice to a boil and let it simmer for 40 minutes until it's good to go. 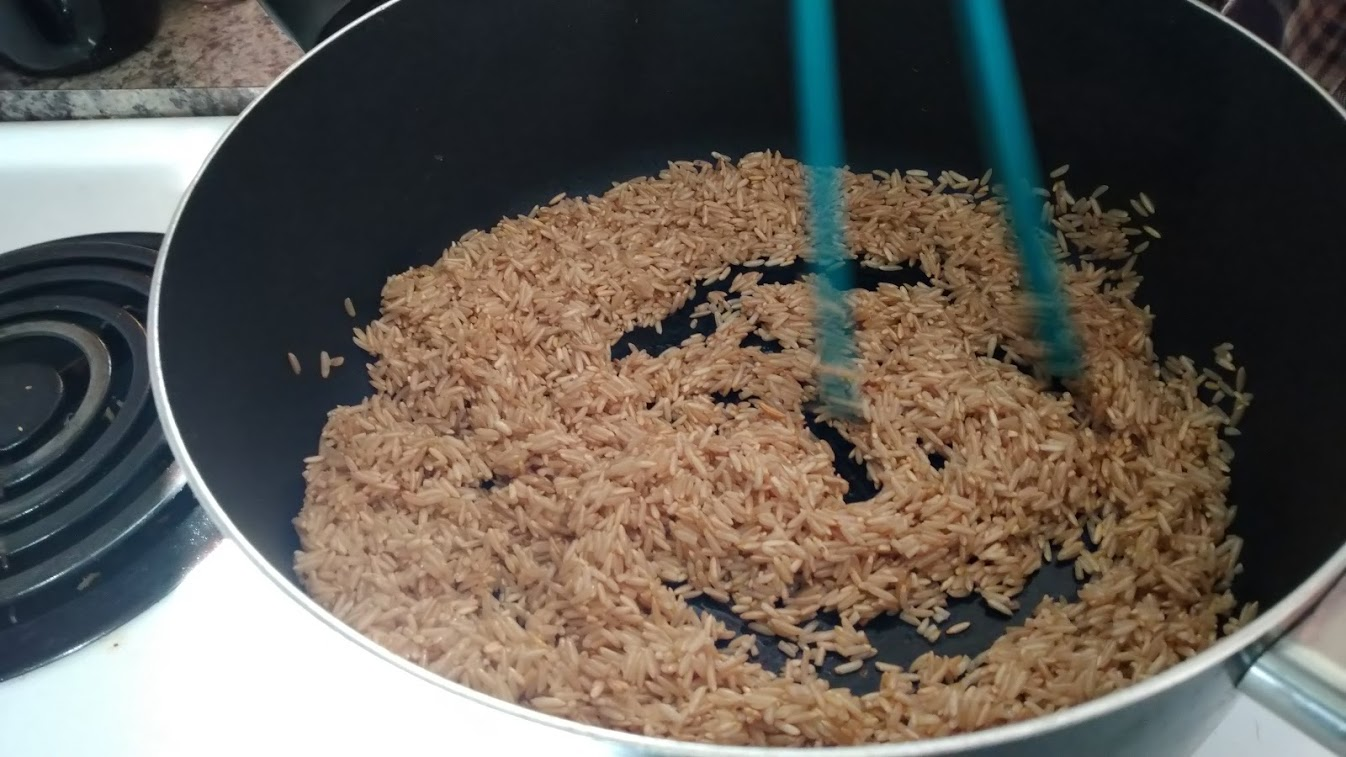 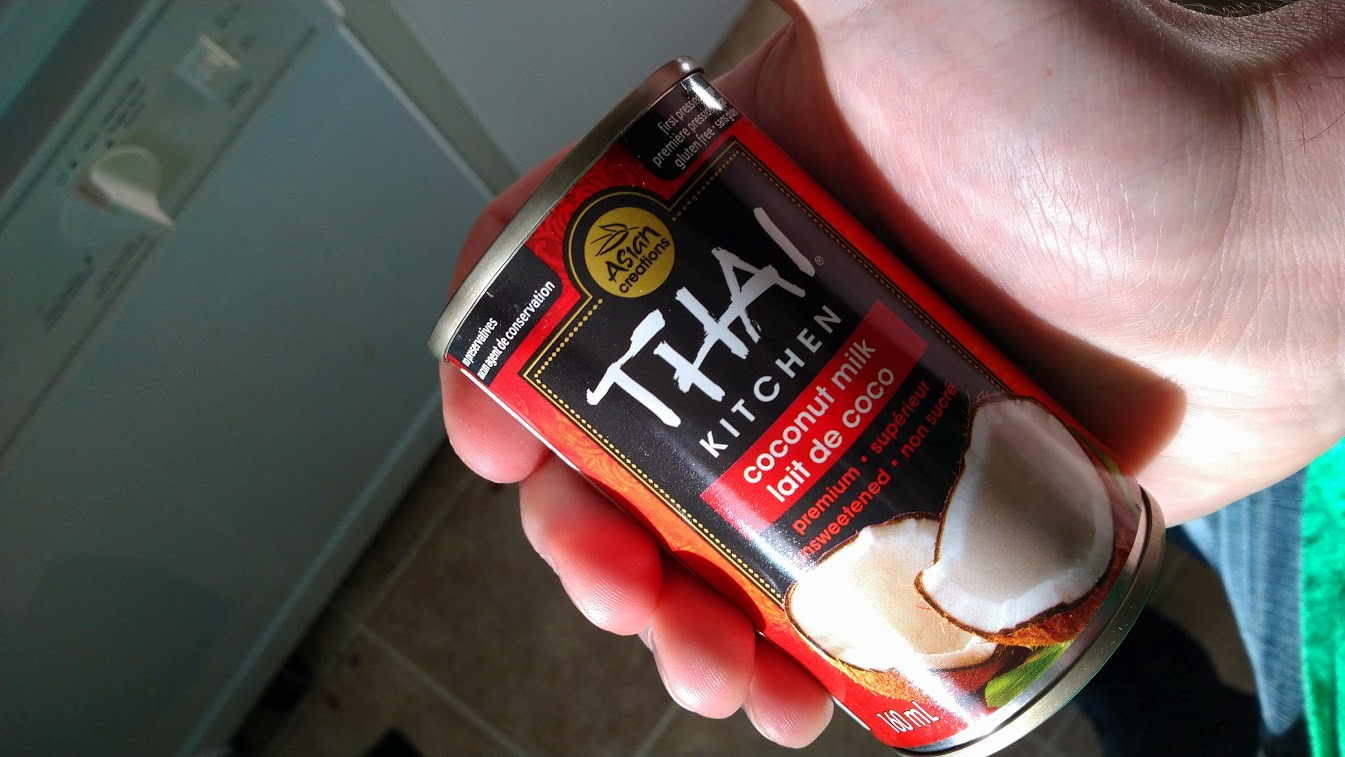 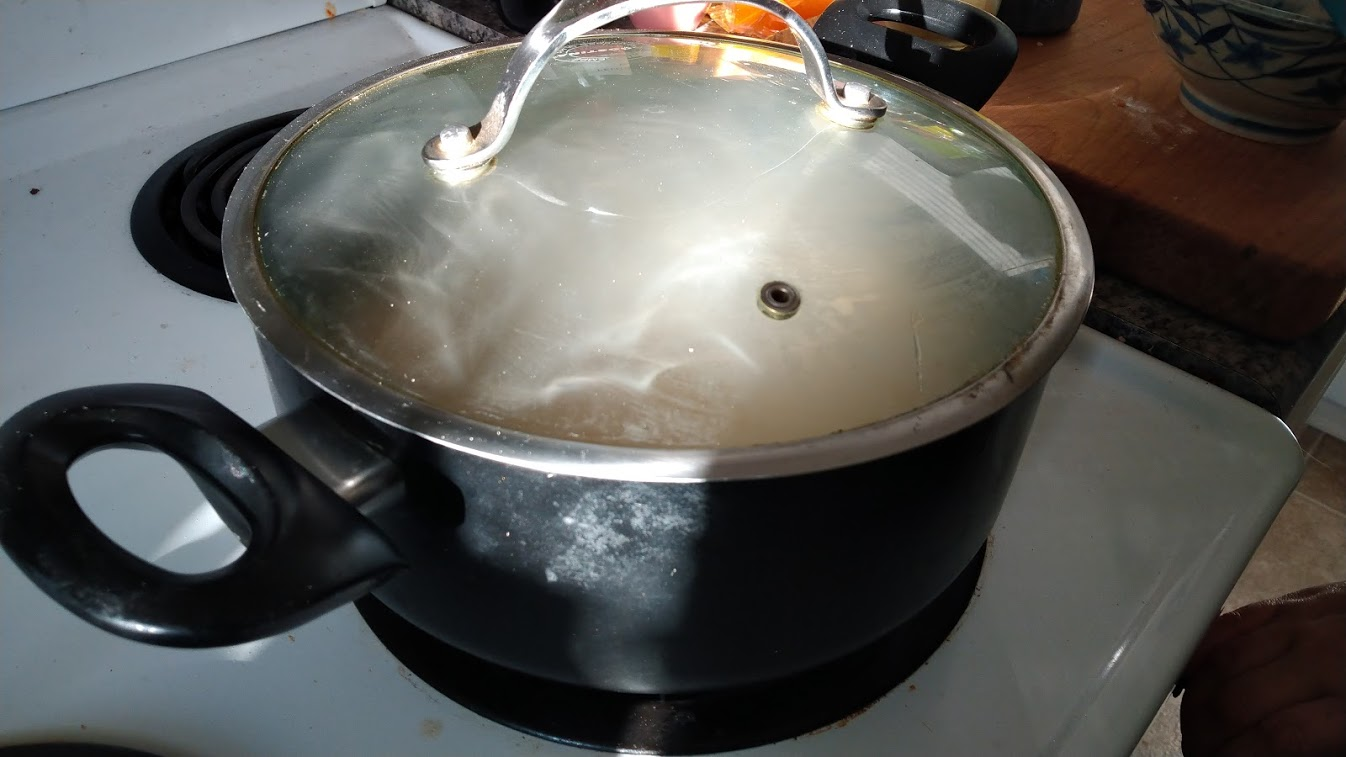 Let's shred that pork! Pull the bits out of the slow cooker and start ripping it apart with forks or your hands if you're an animal. While waiting for the rice to finish turn down the slow cooker to warm and dunk all the pork back into your sauce to get even more... saucy. 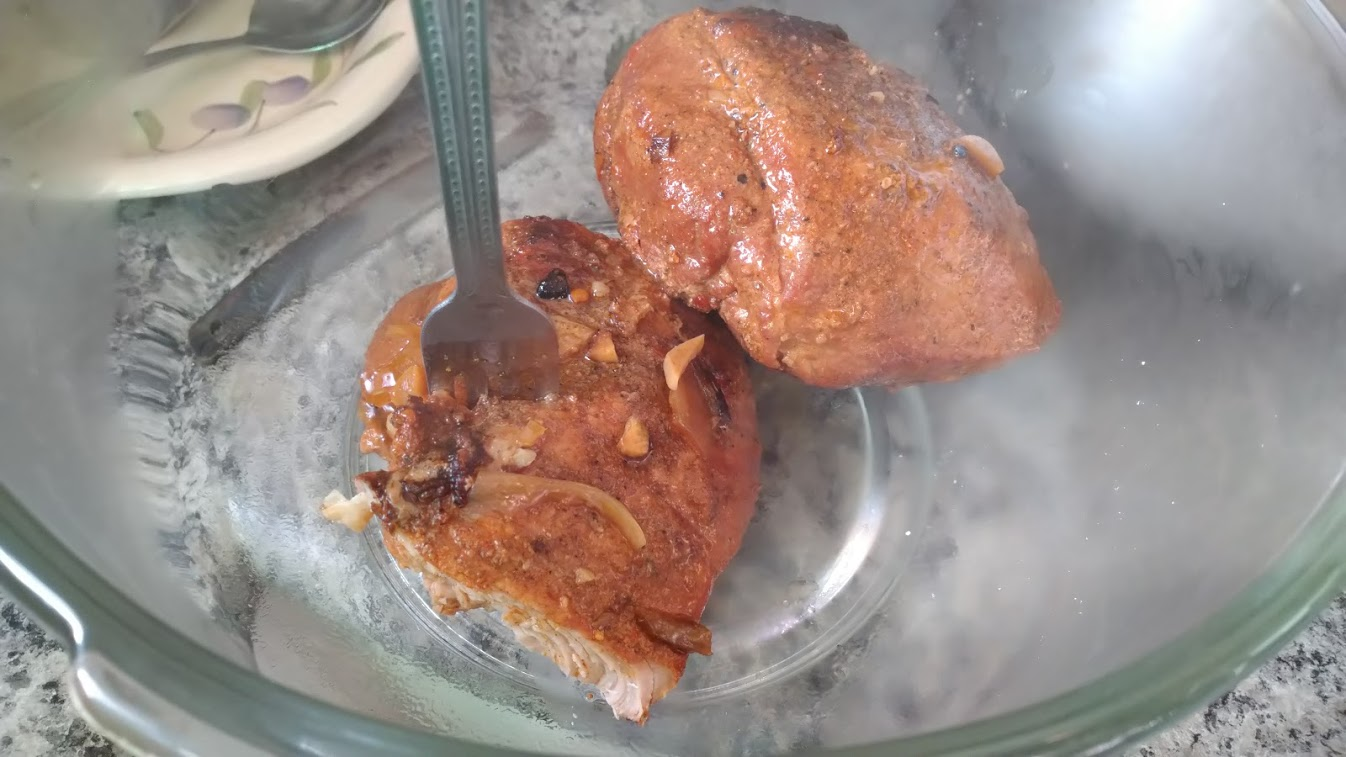 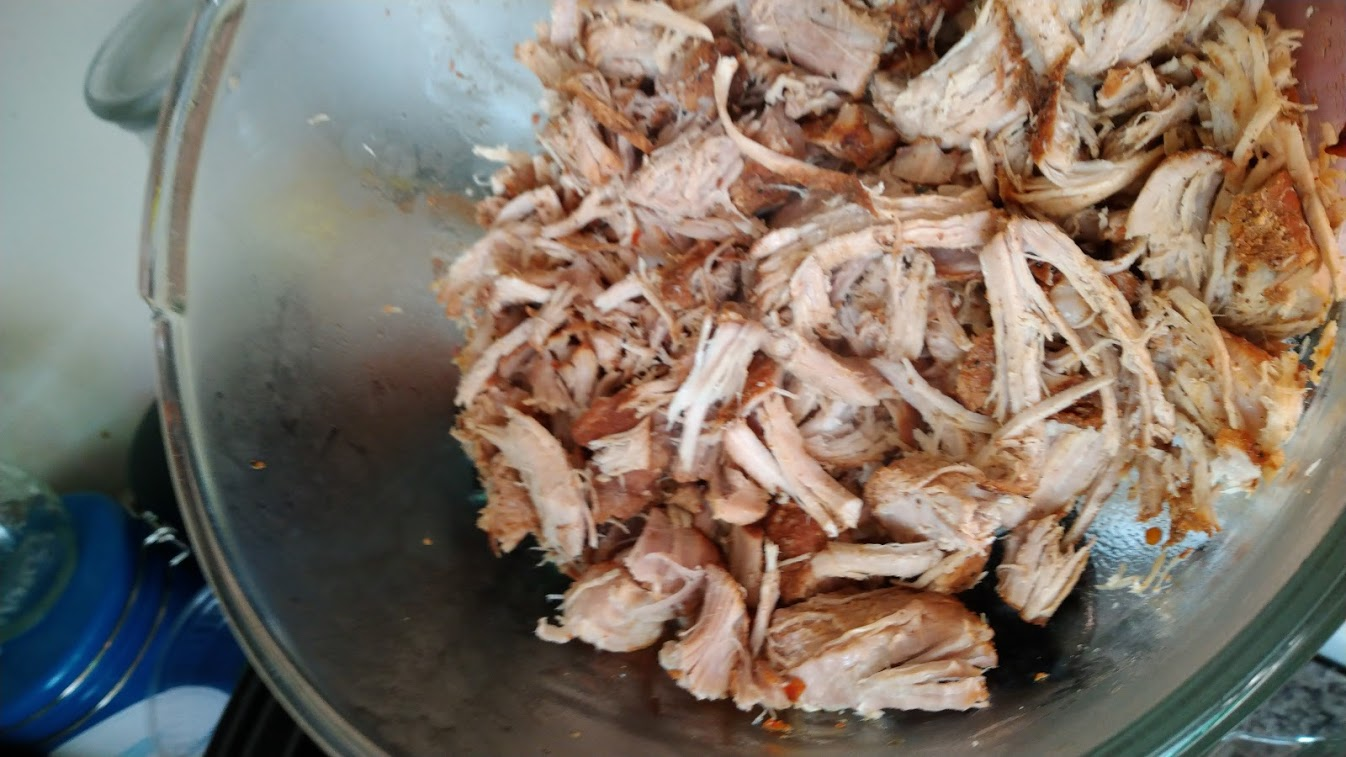 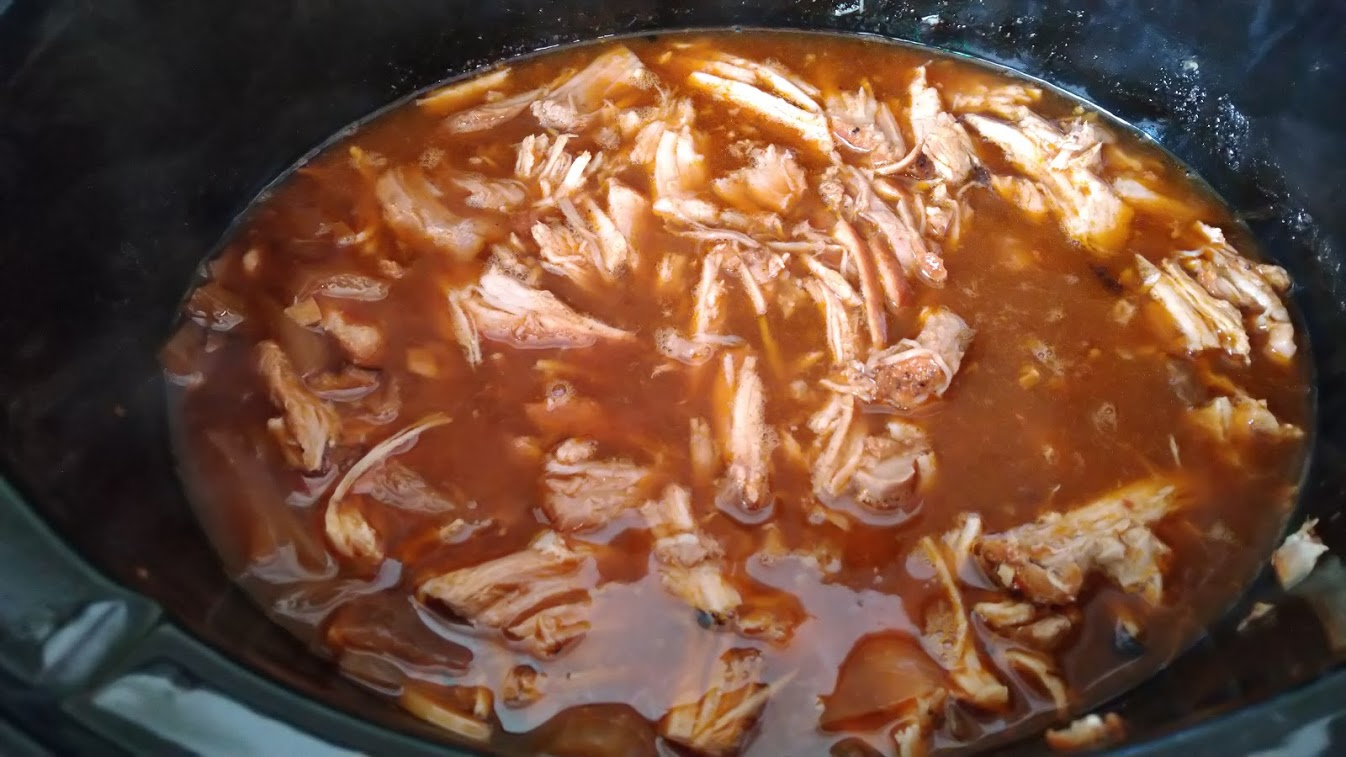 Alarms should be going off now saying that food is ready. If you have small children or dogs they're probably going mental at this point with the smell so let's make a thing. 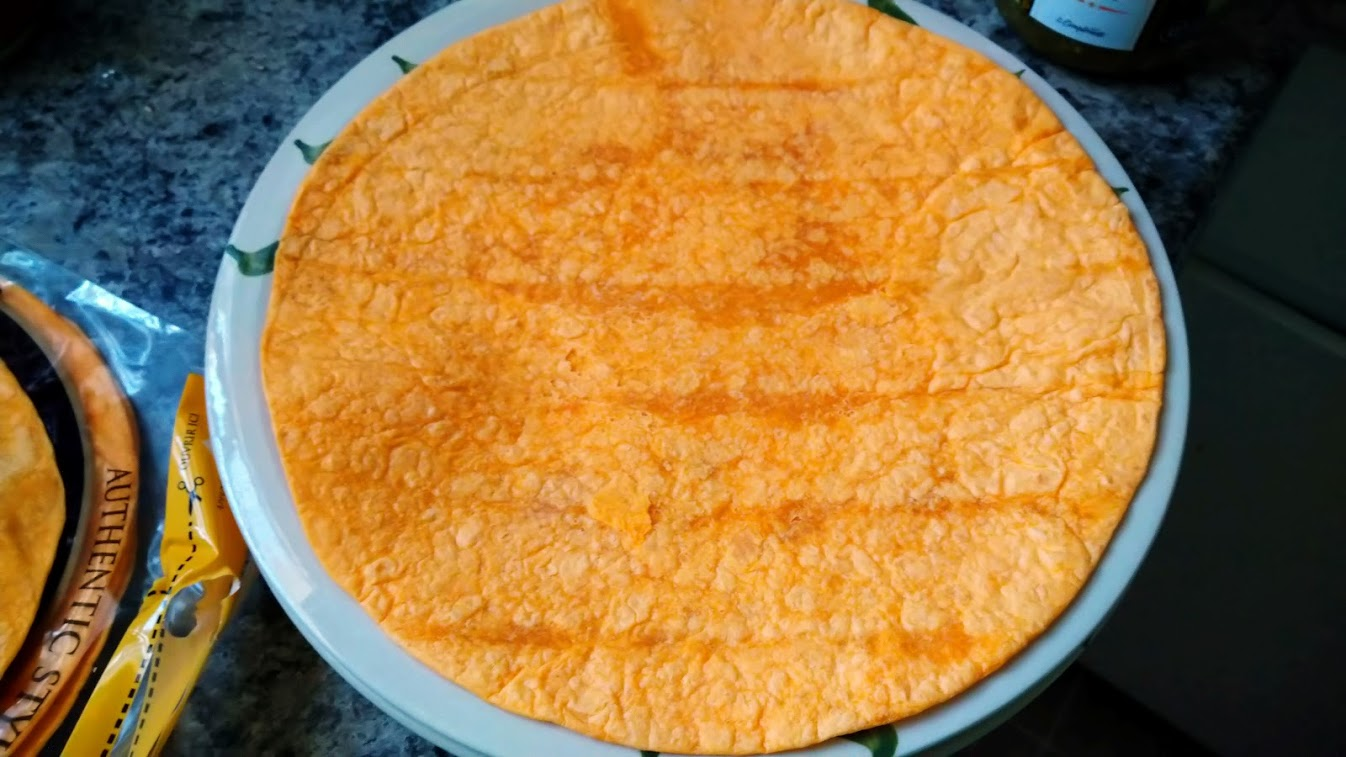 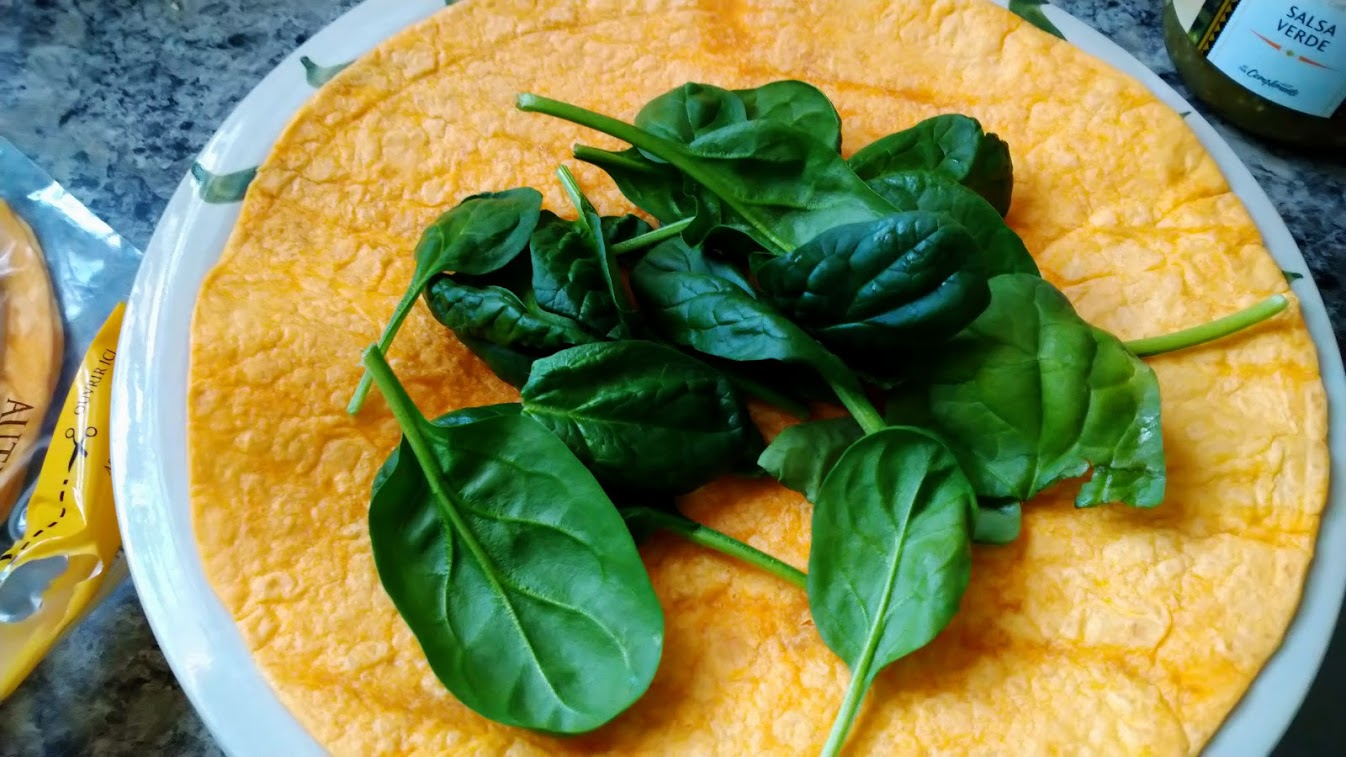 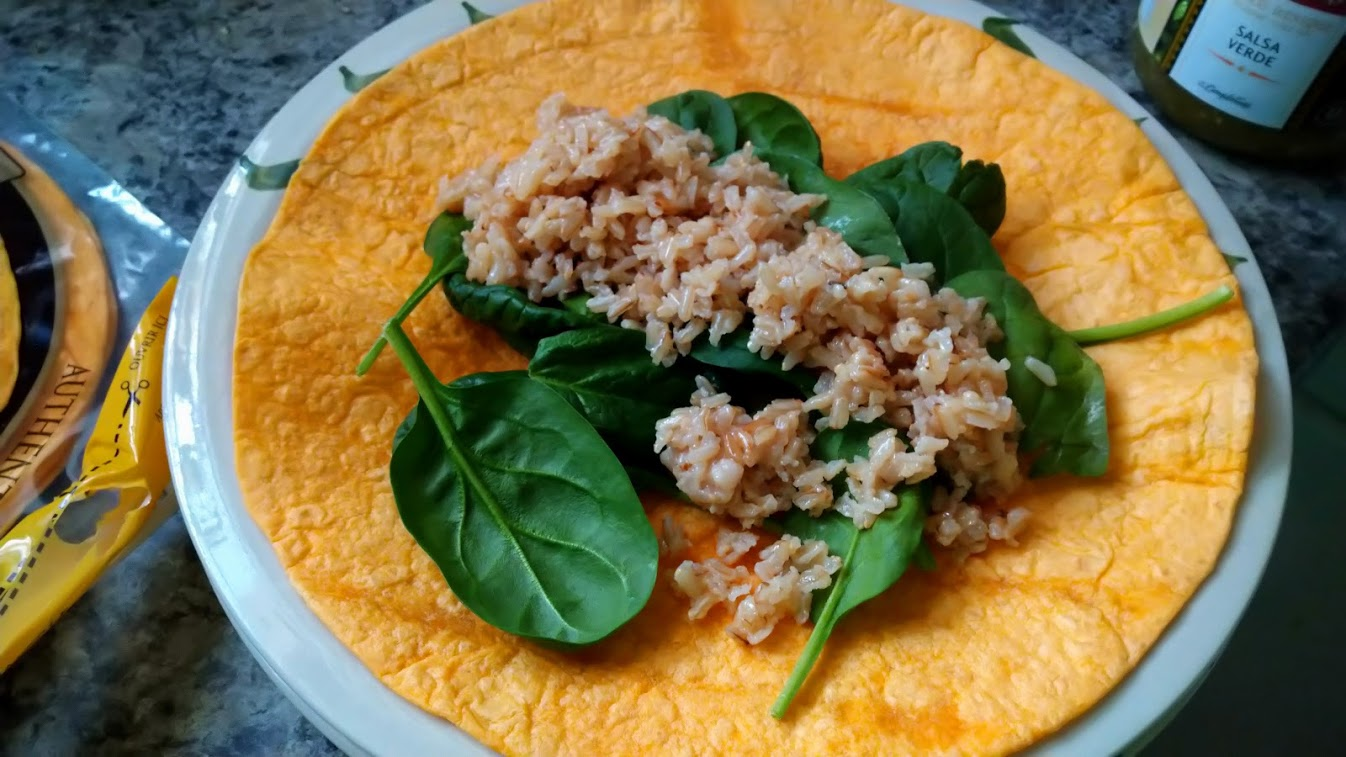 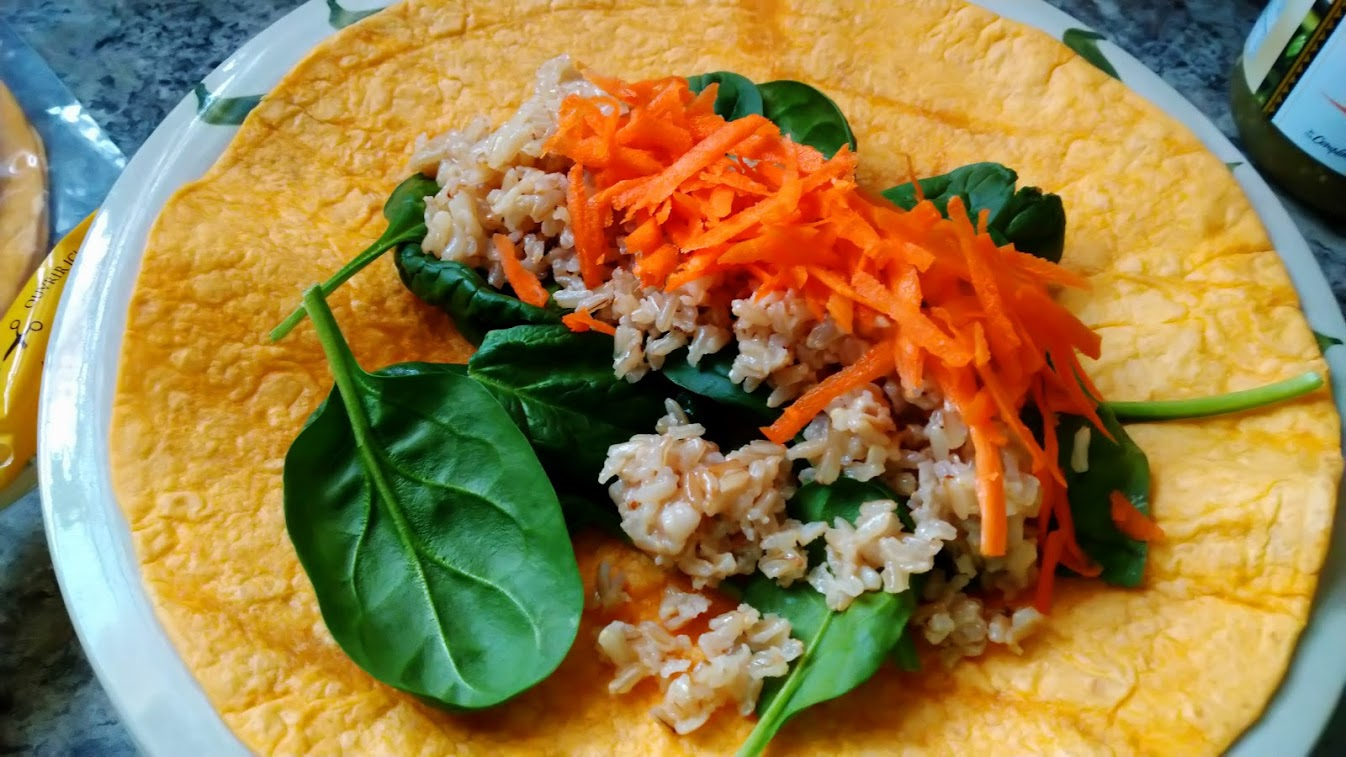 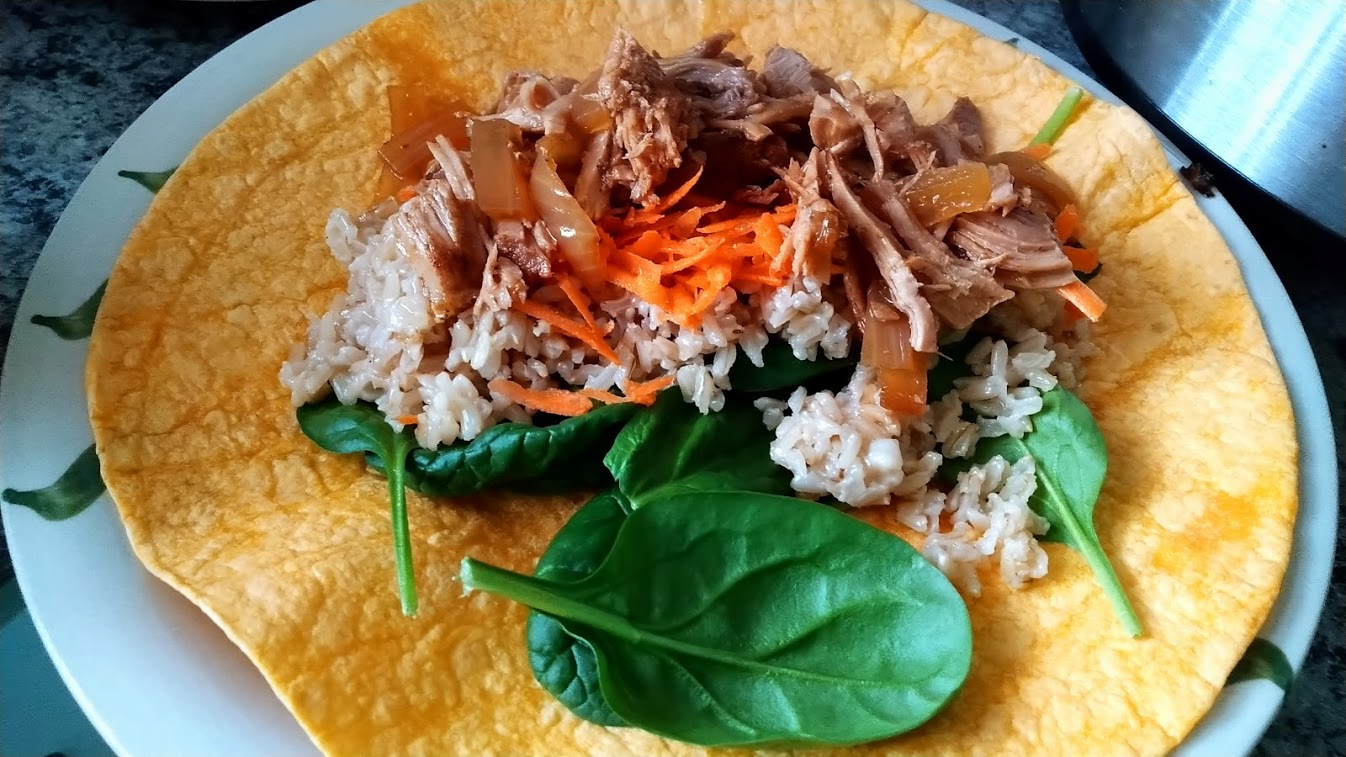 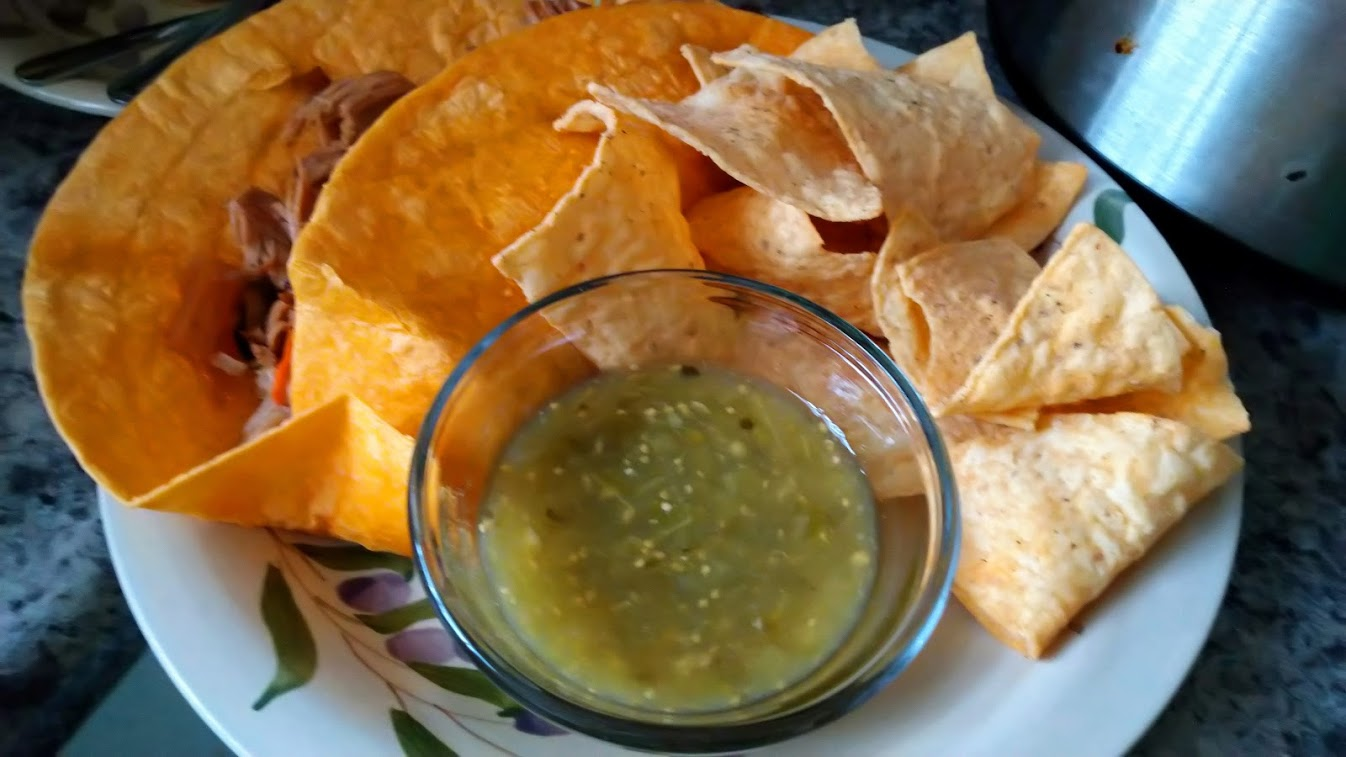 Southwest Regiment
405th Regiment Officer
I'm only judging you on the doneness of your tortilla here. Everything else looks amazing.

No lambs were harmed in the making of this meal. What are you thinking man?!?

I'm thinking that the lamb was saved to make Shawarmah!!!!! In a pita, with sliced pickles, lettuces, and tahini sauce. yummmmmm!!!!!!