Hey all. Been a long friggin time since I put a thread up on here. Been a crazy last couple of years and not its time to get in to another real project.

Little update/prequel to this thread... In 2012 I made an Iron Man Mk 5 out of foam. No real WIP pics cause it was a huge rush with most the grunt work done in less than a month.

due to a phone death, this was the only pic i was able to save :-\

2013 was a pretty rough year on my end so I didn't end up doing any projects. Halloween was kinda lame with a Maverick put together at the last minute 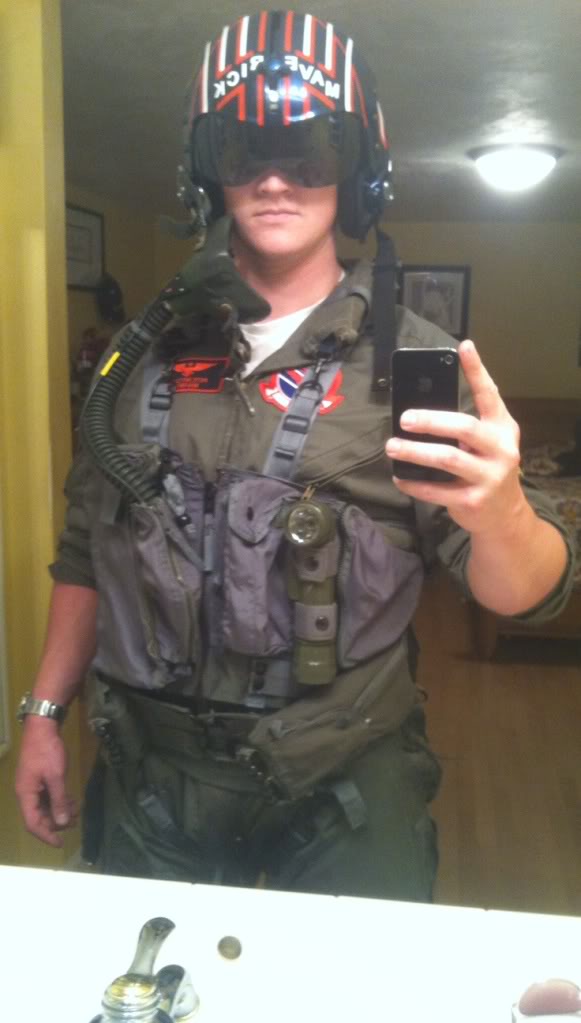 Of course I wore this stuff to work too 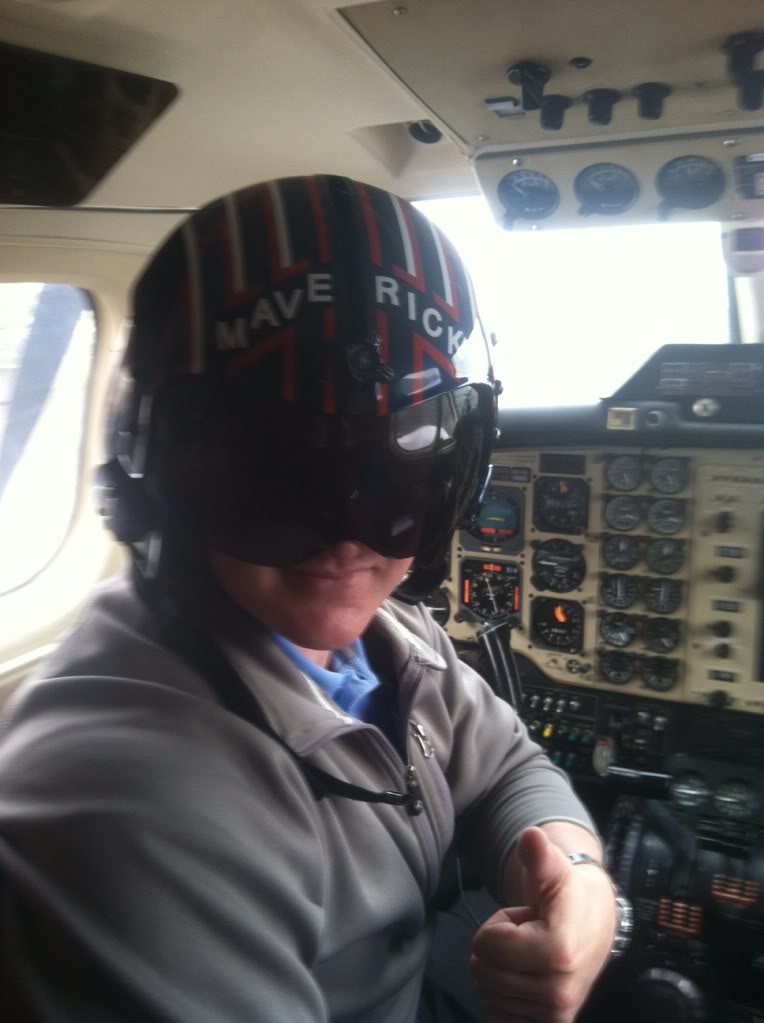 Anyways, back to business. I started on Buzz a few days ago using some files that a former member put up on TheRPF a few years ago. Here's the start of it... 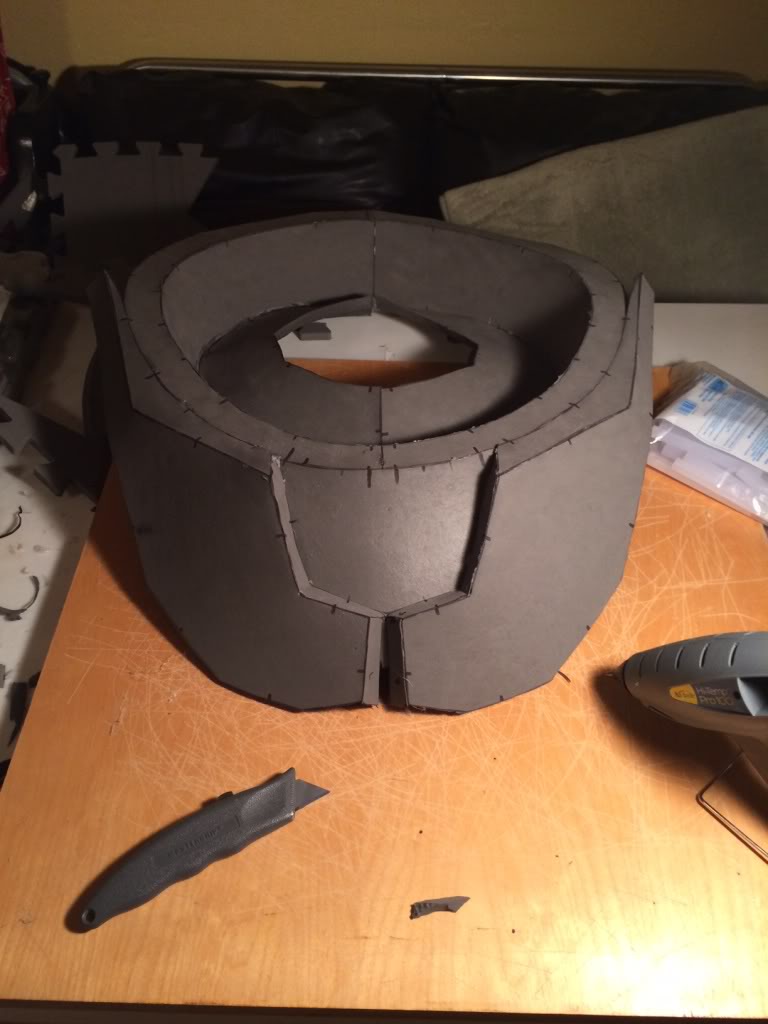 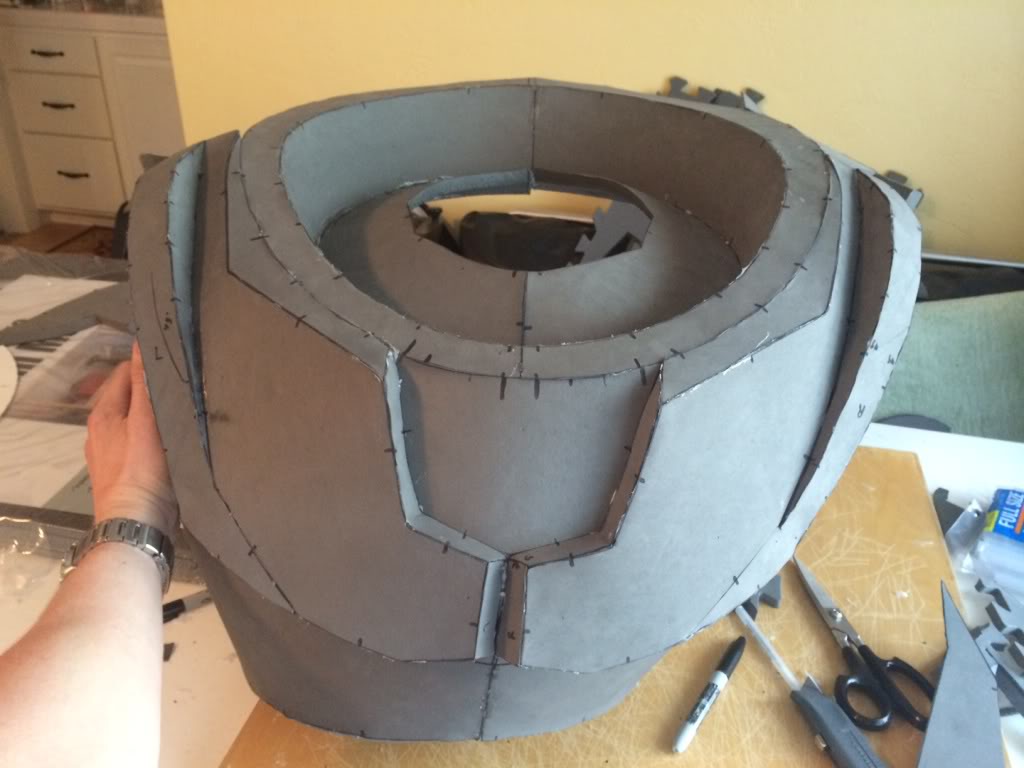 Just a start but it's enough to get back in the game. Just realized that it looks a little warped in the pic. It's not, and there's gonna be a TON of cleaning up to do...
I plan on coating this thing with Smooth Cast 65D like I did with the Iron Man costume. Its a little spendy but it looks a lot better than a plasti-dipped foam suit if you put a little sanding and finish work on it. I'll try to keep this thread up to date when I make some progress. Just wanted to get back on the ol' friendly forum and do some work!

I loved that guy when I was little! this is awesome to see!
F

This looks like it's going to be awesome! Keep up the good work

Pacific Regiment
Washington
Okay you've got me hooked. Buzz is so legit! I'm definitely keeping tabs on this. It's nice to see something new.

Southern Regiment
"YOU ARE A TOY, A CHILDS PLAY THING!"

"you are one sad sad little man."

If you wanted to use your buzz suit for evil, there is a tutorial somewhere online about how to get the laser from a DVD player or something to light paper on fire from across the room.... lol
C

Canadian Regiment
Great idea. Buzz is a great character, and I like the 65D finish as well.
H

Southern Regiment
This is awesome. My little cousin LOVES Buzz Lightyear and I thought of making him a suit. If its a yes then this thread will be helpful. Good luck!
G

Southern Regiment
is there still an active link to the foam files for buzz ?? and can't wait to see up dates bro !!