CplYapFlip said:
For 2020 my goal is to make cosplaying into a S T R E S S F R E E hobby, which means no con-crunching, no fussing about not having all of my details completed yet etc.
It also means, at least for the first half of con season--that I'm mostly planning on buying costumes and then making additions. I bought a handful of costumes on aliexpress--with no con in mind, so that it doesn't matter when they show up.
Click to expand...

I slightly accomplished my goal. Cosplay certainly isn't causing me any stress this year. But since I did my first socially distanced photoshoot since the apocalypse started, I figure its finally time to ease myself back into cosplay as well.

A lot of my cosplans were put on hold this year, especially since early on one manufacturer straight up said "sorry our city is completely shut down, please extend the time on the order". But my costumes had arrived finally around April and for the most part I just either hung it up, or tried it on before shoving it back into the bag it was delivered in. (I managed to do a self shoot of one costume, but as it had zero crafting parts I wasn't planning on making any posts about it here)

Today we're going to chat about the one I haven't even tried on yet, but it's been on a hanger staring me down ever since it arrived. 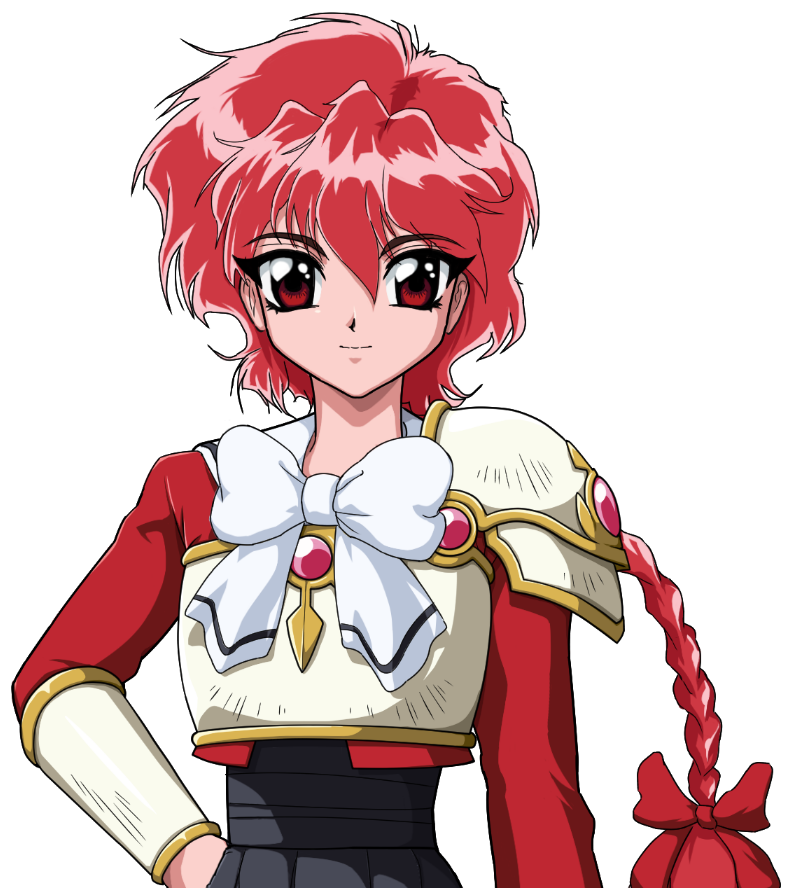 ​
Admittedly the anime was before my time, but the first series of manga was one of the first sets I owned and CLAMP has always held a special place in my heart.

I thought she would be especially fun because 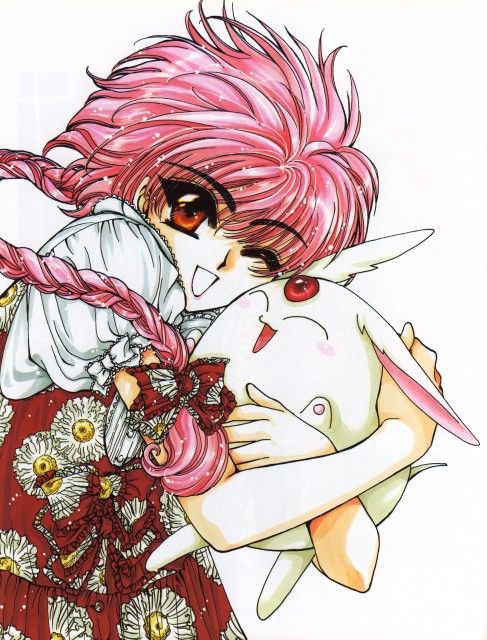 I got a great plushie, roughly to scale. A great prop for photos when you don't feel like carrying a sword around (not that I know what that feels like, all swords, all the time)
I just need to replace the earring since the one it shipped with was just two pieces of felt vaguely shaped like the earring. I think I'll make the clasp out of worbla scraps and maybe cast the orb with dyed resin. The gem on his forehead is some sort of translucent plastic so I think its okay as is. 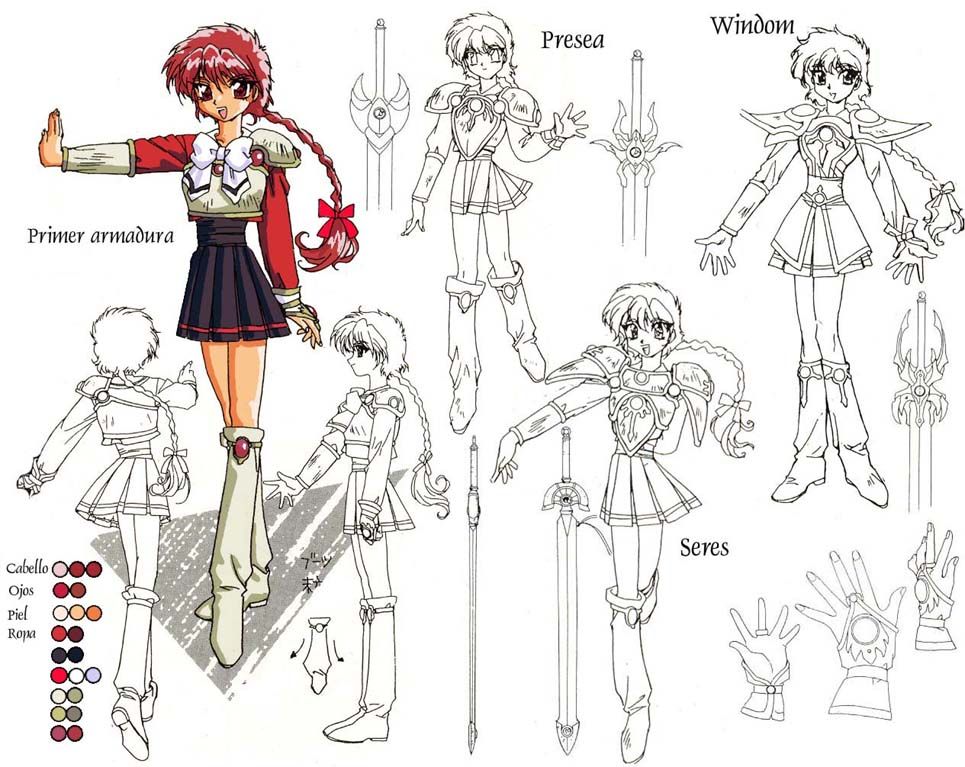 The shapes of the armour are simple enough that I could get in some good practice with foam smithing, and I also wanted to try wrapping the foam in fabric rather than sealing and painting it-- to give it a softer look like sorairo-days did with her Zelda armour. If it works out in a pleasing manner, I might redo my Star Guardian Poppy breastplate in the same manner.

I used a techno scuba fabric for my Nana Shimura cape, which I thought would be best for this as well as the boot covers and for the... glove like wrist warmers? 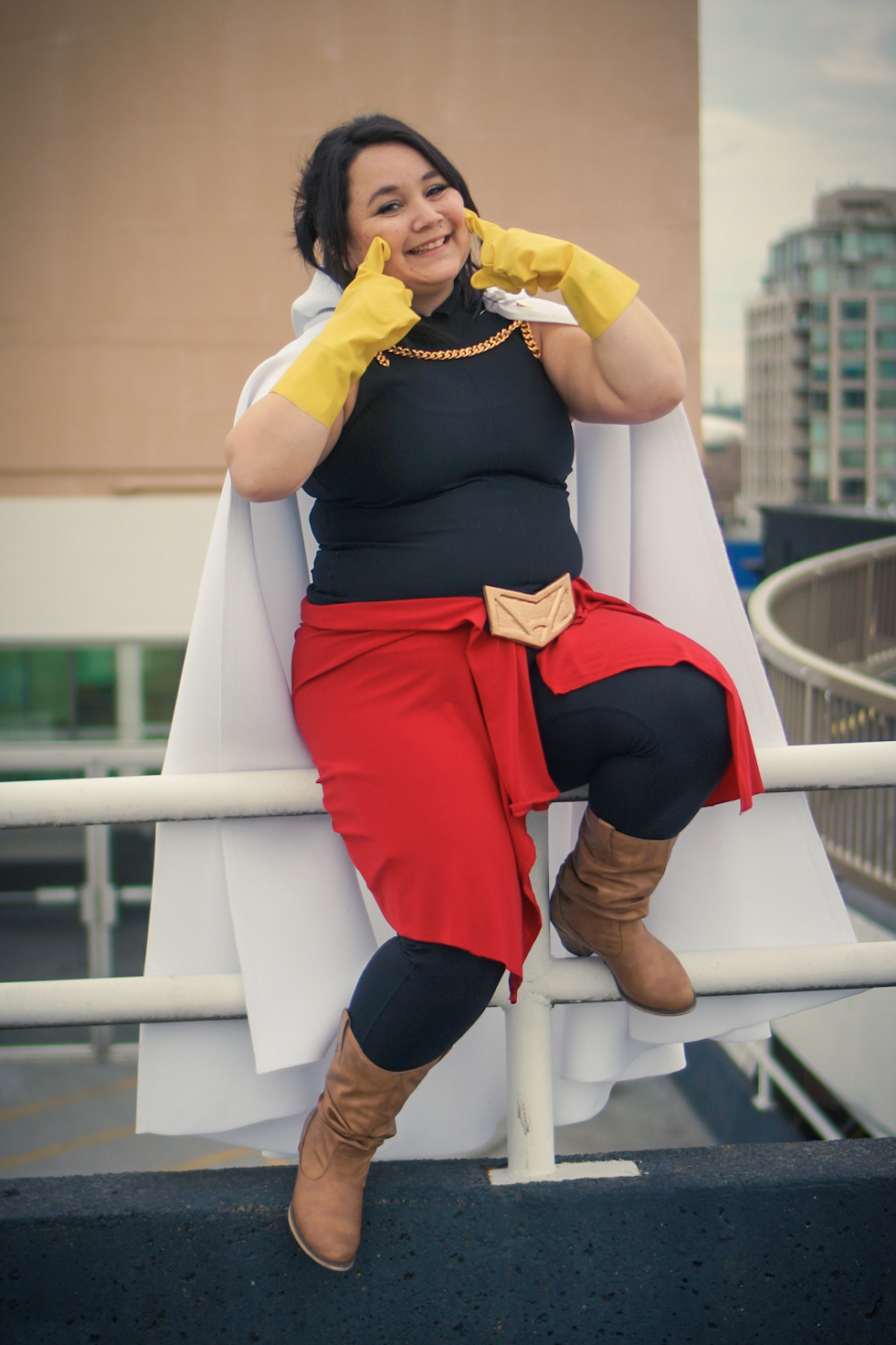 (guess I have a thing for this colour palette huh?)

The wig actually arrived during the-before-times, blessed Arda Wigs had exactly what I needed with small clip in patches for the tiny rat-tail like braid Hikaru has. I deliberated on the colour for a while and ultimately went with a faded red/pink more reminiscent of the colour artwork in the manga rather than the red from the anime.

Next step, let's actually try on the school uniform part this week. And maybe pattern the chest guard~!

How are you dealing with the ennui that 2020 has sprinkled over cosplay? Have you managed to keep the situation normal? Have you kicked crafting into overdrive to cope?

Or are you joining me in "I want to...but ehn?" If you are, join me in trying to fight it too!