Did Bungie ditch it in favor of this type of chief? 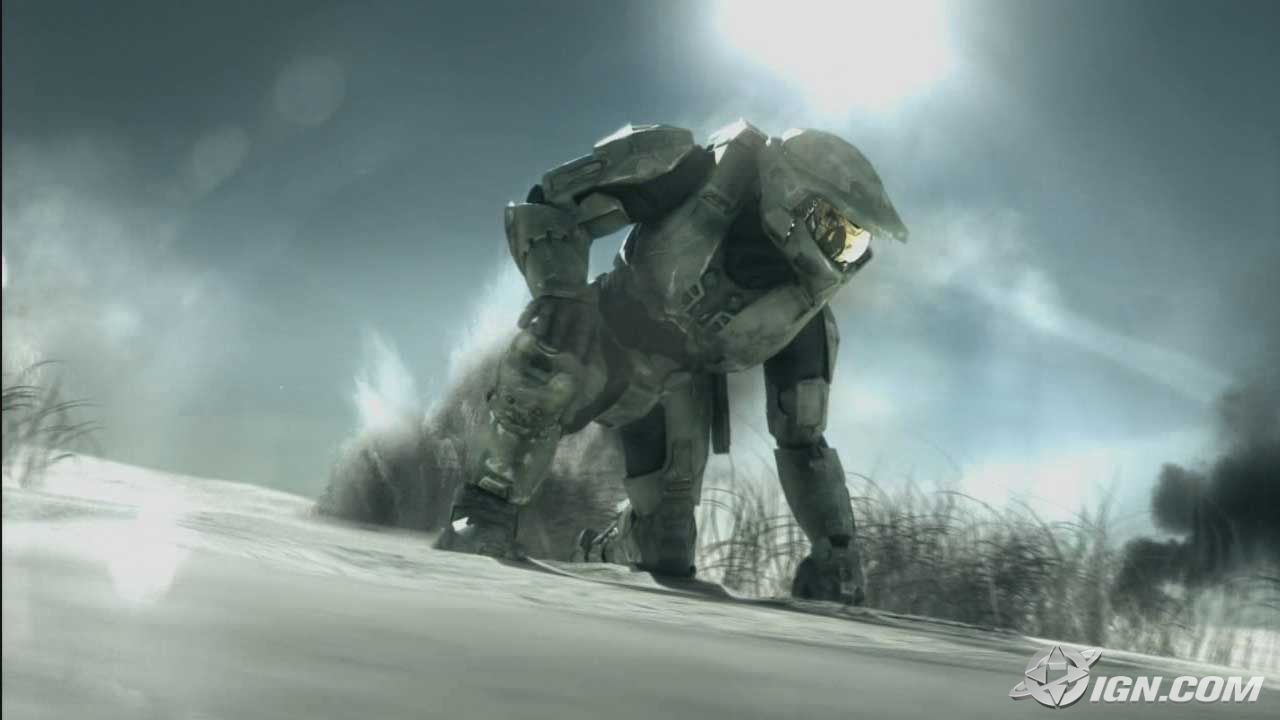 I'm looking at these pictures: 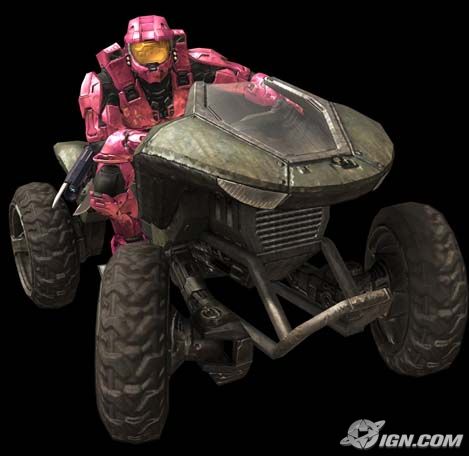 Honestly, I hope they did.
M

the second ones visor is soooooooo cool, yes we know the first one its in your sig.......woah i never notcied there was an odst in there.
R

I dont think so. I think your pics are just too small to see the detail. Check out the close spartan vs. the far spartan.

I know that Bungie has always said.. 'keep in kind that these graphics aren't complete' every time they release some new images....as if they needed a disclaimer :roll:

Perhaps the second set of images you cited are these incomplete graphics... maybe they haven't added that layer of texture just yet, so that when we do see it in the final version, our eyes will pop straight out of our skulls. "OMFG, it's so detailed!"

But the CGI TV ad cap... I wouldn't cite that for anything just yet...they've publicly announced that those graphics have no basis in the game engine, and do not represent the level of detail or realism that you should expect to see in Halo 3 gameplay. They were produced out of house, with emphasis on photorealism... H3 won't be exactly like that. Bungie claims to have some trademark stylistic characteristics that they claim are very distinct from photorealism... beats me, I dunno what they mean about that...

Do you say that you hope they changed from that style of texture for any specific reason? Personally I kinda like the roughness of it.... it looks more lived in to me...but I'm a texture/detail sculptor, so I might be biased.
S

I prefer the armor in the first pic, Something about it just seems like it's untreated metal nailed to a shirt- It just looks strong. I hope they go back to that one.

Giving back to the community.

Giving back to the community.