Elysium- The Movie (Hints to a future Halo movie??)

Alright, it may be possibly because Neill Blomkamp was originally supposed to make a halo movie (which ended up being District 9), and also the fact that Master Chief was born in a city called Elysium, AND because I just really really really want a Halo movie to be made, but after seeing Elysium last night I just can't deny it,... that movie had Halo written ALLLL over it.

I'll throw down some things that I noticed, and once again it might be because I was LOOKING for these things. But.... whatever!! This movie could very well be a pre-prequel to a halo series in some ways. And cut me some slack if the movie may not match the books. I haven't read the books yet, I do own the books but I've yet to read them. But feel free to throw out some thoughts!

Starting with the most obvious, and one that doesn't need explaining. Elysium is the name of the city that the cheif was born on, and the Elysium satellite in the movie is shaped like what....?? A halo. granted it has spokes, but the site of the horizon rising up into the stars is hard to miss. 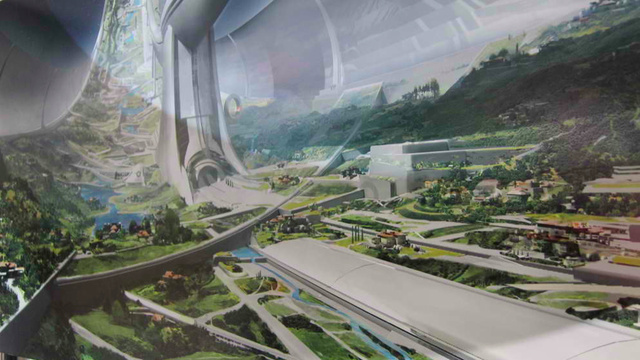 Regarding the characters, the secretary of defense of Elysium, secretary Delacourt, is played by Jodie Foster. Not only does she look like Dr. Halsey, the creator of the original spartans, but the character herself is exactly like Dr. Halsey. Extremely military, straight forward, and utilizes agents on Earth to do jobs that most of the other political positions on Elysium don't have the guts to do or act upon. She even talks like Dr. Halsey does from the Halo 4 video game. 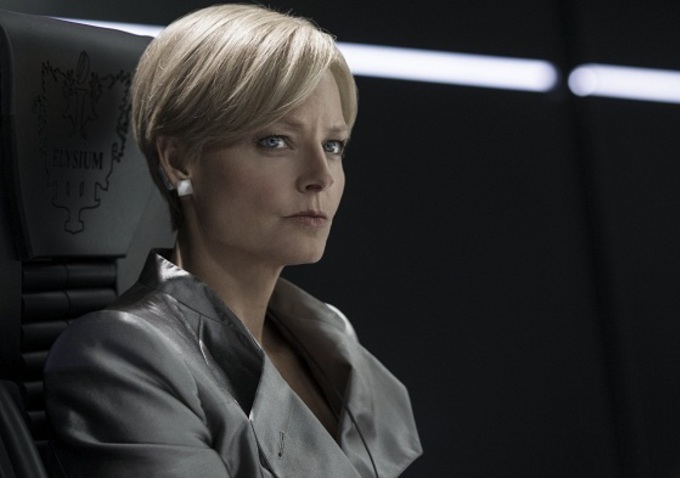 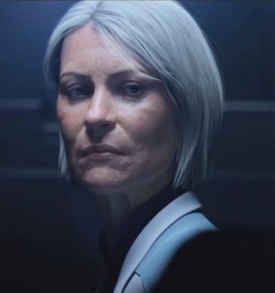 Now, I hate saying this, but if Secretary Delacourt is Dr. Halsey, then her main agent, Agent Kruger (the bad guy), would be Master chief. From all of the crap this agent has been through he's sort of lost his marbles a bit, which tends to be a constant question with Master chief, whether he's psychologically stable or if he's so militarized that he's become somewhat of a robot, granted chief isn't nearly as insane as Agent Kruger. But anyways, some little things I noticed in the movie was towards the end Agent Kruger finally puts on this high tech. exoskeleton, possibly Mark IV or V of that style since they said Max's (the main character played by Matt Damon) was the 3rd generation. For the first few scenes Agent Kruger is wearing a cloak, which kept making me think of the Halo 5 sneak peak video. 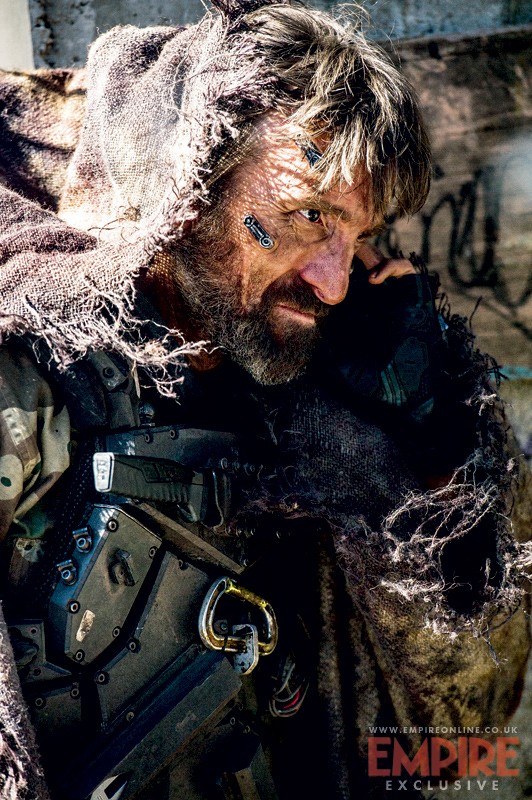 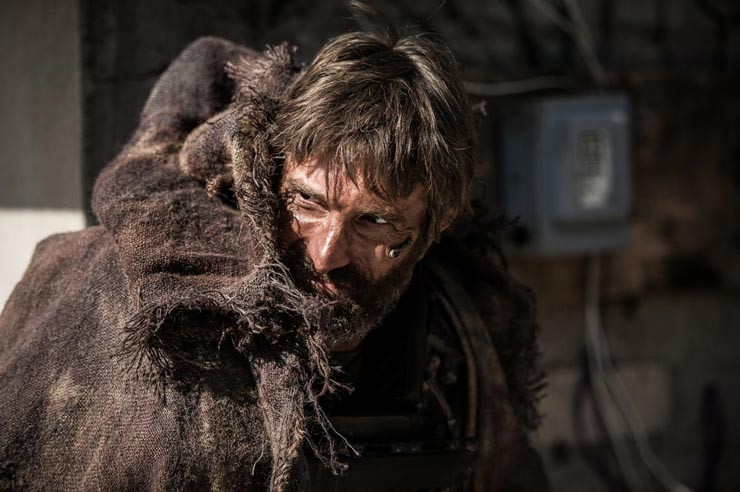 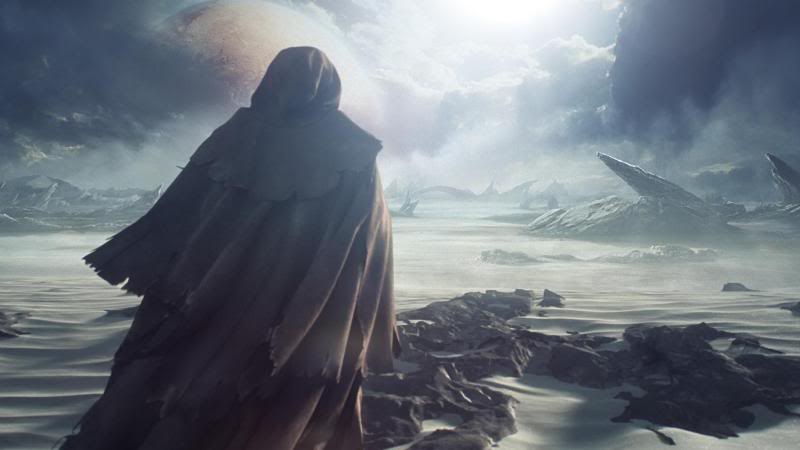 He was the only guy in the movie that had/used the energy shield. Which looked unmistakably like one you would see in the Halo universe.

And to add to it there was a scene where he was walking towards the camera in the dark and two lights turn on on the front of his suit... when I saw that immediately thought "Hint hint?"... just the way it was played out reminded me of the scene in forward unto dawn where the chiefs lights come on after killing the elite. 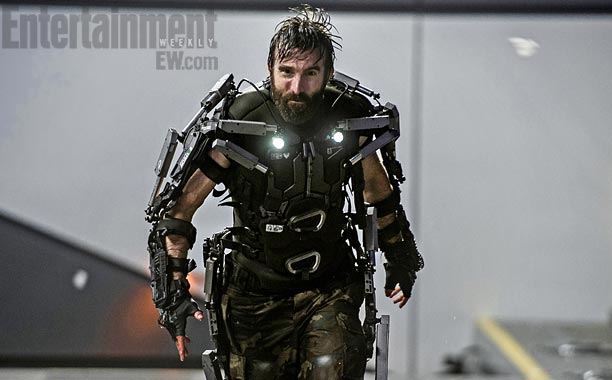 Lastly, all the tech in the movie was Halo related in many ways. The robots had armor that was built in a similar way to the body armor of the spartans, or at least what you would see as "older" versions of the armor. Not to mention the little lights that stuck up over their shoulders. Kind of makes it look like a style like that of the spartans shoulder/chest pieces. The machines they flew looked like "older" style Pelicans, and there was a scene where Matt Damon shoots a "CHEMrail"... 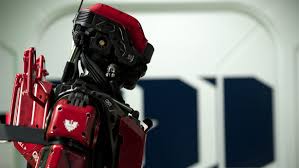 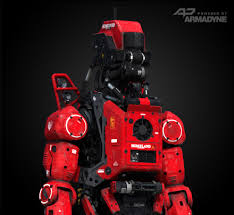 Now once again, Maybe i'm just looking too far into it... or maybe it's just because Neill Blomkamp is sort of using ideas from Halo to make his own movies.... but there were so many other things in the movie that screamed HALO!! If you havn't seen it, go see it. You'll see what i'm talking about. And if Neill Blomkamp does make a Halo movie (there are reports that he still wants to)... I think it will turn out to be one hell of a movie. Thoughts?

I found the setting and design to be more similar to Battle Angel Alita, which is a manga that James Cameron was hinting at adapting after he's finished with the Avatar films. Battle Angel is pretty much like the manga version of Elysium but with more cyborgs and robots.
P

sik1276 said:
I found the setting and design to be more similar to Battle Angel Alita, which is a manga that James Cameron was hinting at adapting after he's finished with the Avatar films. Battle Angel is pretty much like the manga version of Elysium but with more cyborgs and robots.
Click to expand...

I've never heard of Battle Angel Alita. I'll have to check it out!

Neil already stated he took ideas from the Halo universe and put it into his.

Neil Blomkamp must be thinking like this: Ok, I made District 9 and now Elysium sooooo who needs a Halo movie?? :angry

Pacific Regiment
Washington
Ya know, when I saw the trailer for the first time I thought of halo too. I saw the halo resemblance and I could have sworn that I saw red spartans. Turned out to be just robots, darn it. I unfortunately heard that there is an underlying theme in the movie and it kind of turned me off from watching it. The movie looks cool though.
S

you pretty much nailed it.

Wife wants to be a Spartan!!!

Does anyone else find ODSTs cute for some reason?

Wife wants to be a Spartan!!!

Does anyone else find ODSTs cute for some reason?