In the dead of night, cold lids flutter and wake from dread slumber. What do those milky eyes see when they rise from their graves? What do those decaying nostrils scent in the air as they sniff the perfumed night of the boneyard? Brains of course. Succulent, delicious brains. Brains are to zombies as bacon is to people. Or candy, if you’re kosher.

It is a scientific fact that zombies feast on human brains because they are the softest meat on a person and Zombie dental care is not really up to snuff.

To celebrate the gustatory tendencies of the walking dead and to acknowledge All Hallows Eve, we’re launching a spooktacular, eerie-otic and cryptmongous playlist for 27 horror-filled hours, starting on October 31st at 12:01am and ending at 3:00am on November 1st because we love Hawaii Halloween too (Chicken skin kine). It is infection and it is the playlist of the Living Dead.

To answer your eerie queries and uncanny questions, we reanimated Transylvanian Tyson Green from his dank and moldering pit.

Infection is this really great gametype, inspired by a custom game devised by our community in Halo 2, which we added official support for in Halo 3. In Infection, most players start off on a Human team, with one or more players starting off as Zombies. The odds are stacked heavily against the Zombies at first, but when a Human is killed by a Zombie (as they inevitably are), they join the Zombie team and turn on their former teammates.

Q: How long will the Living Dead haunt matchmaking?

Just for Halloween, from 12:01am to 3:00am the next morning, PST. We decided to let it go a bit late into the morning to give people a chance to play when they got home from their Halloween carousing. Infection is a lot of fun when everyone is into it, but we don’t think it would make a good playlist long term, so it’s going to come and go.

And if everyone has a good time, who knows? It may return, as the restless dead are known to do.


Q: Can I get achievements in this playlist?

Yes, it is set up as a Ranked Playlist, and players will have some good opportunities to pick up a few of the harder MP achievements without any of that pesky guilt. Fending off the hungry dead is as righteous a way as any to score an Overkill. It’s also a good chance to fill out your Ranked Medals with some of the Infection medals, like Infection Spree and Hell’s Janitor.

Q: There’s more than one version of Infection in this playlist, what is each version and how does it work?

We’re using two main versions: Save One Bullet, which is close to classical Infection but with limited ammunition which keeps the Humans from holding off the Zombies forever, and Creeping Death, where the Zombies are a bit slower but shockingly invisible and deadly. Creeping Rockets is a third variant where the Humans are more heavily armed, but the Zombies are tougher too.

Q: Do the maps in Living Dead have the same set-ups that I am used to?

The Living Dead playlist will be the first to use Forge variants in Matchmaking. Lars [Bakken] and Dan [Miller] pulled out all the stops and Forged some masterful variants featuring fortified positions and anti-Zombie booby traps to help get people into the Zombie mind (which is to say, wanting to get into a Human’s mind. Directly.)


Q: Man, I love these gametypes is there any way I can get them?

Any time you play one of these variants in Matchmaking, they’re saved in your Recent Games queue (in the Custom Games lobby, go to select the game type—the Recent Games list is at the top.) They may also show up in the Bungie Favorites this week.


Q: Will there be more special hoppers in the future?

DAMN IT, I don't have a 360 or halo 3, I want to go stab something so bad after reading that, what's more is how they don't keep it, I have played infection-type game modes before, and trust me, if the atmosphere, the setting, and the weapons are right, it's easily one of my favorite fps game modes by far. Let's go on bungies site and protest so that they keep the game mode permanently.

Colonial Regiment
It will be permanent, as a custom, but for Halloween night it'll be ranked.. It's not like it's going to dissapear though.
A

I just got Halo 3 last night, and my Xbox shipped out for the second time this morning...
C

u notice where it said u can get all of ur multiplayer achievements in zombies (although I already have them and the awesome katana you recieve in return now everybody's gonna have that sword! and i will no longer be relatively unique
P

I will be happy just to get back on halo.. I been working on my costume and had not played for almost a month...... Time to get back in the swing of things.. Zombies is a good start to get back to play!!
C 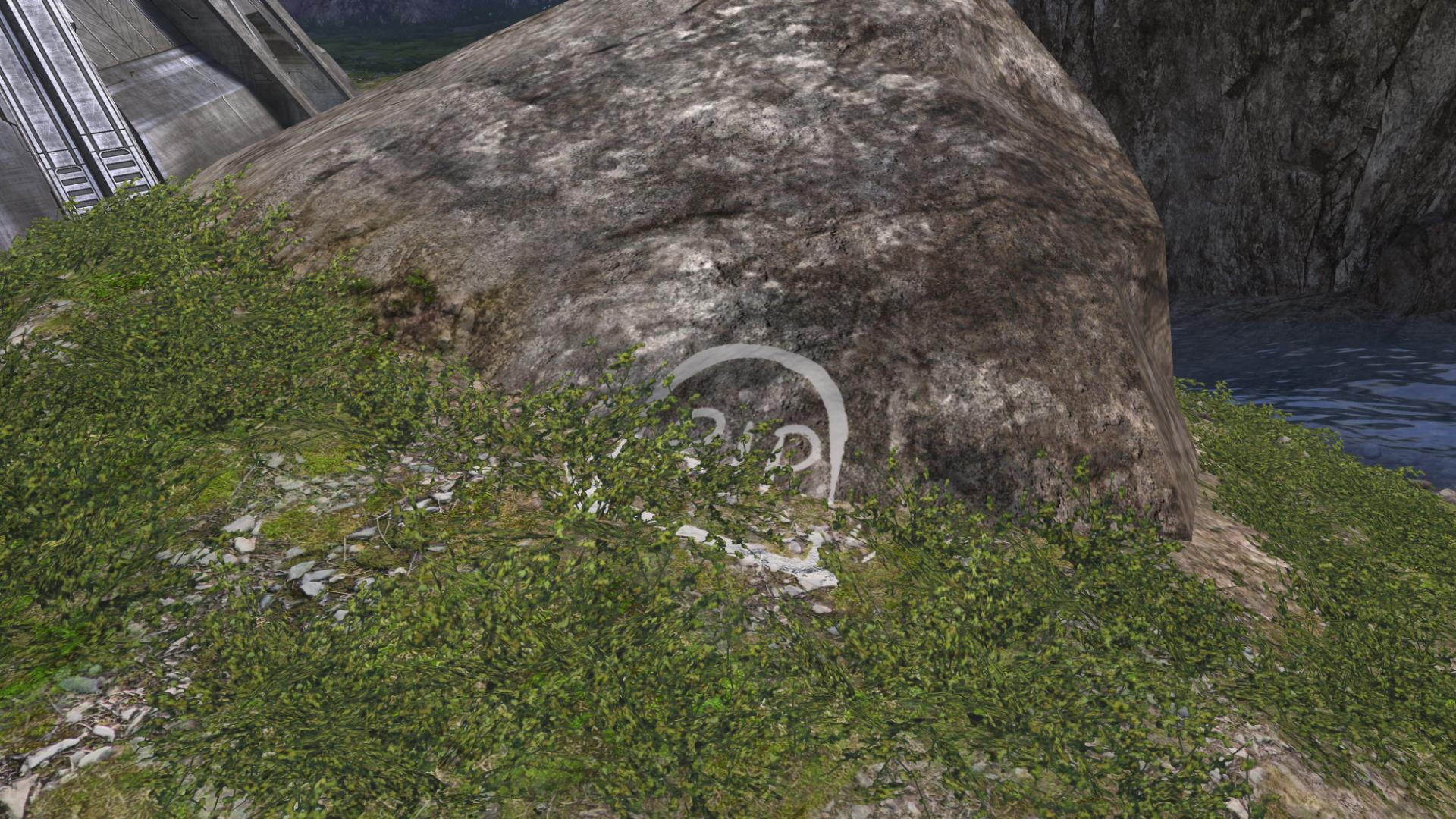 Wonder what else will be showing up tonight??
L

A
some randaom paper stuff i have made.
2