Hey everybody, I figured I would splinter off of the other model threads and start another one just to have the progress on my build of mBlackwell1002's Arclight 3D Model. I actually started with CPO Mendez's railgun model and I am actually continuing the buildout with both models since they both have advantages, but this post will contain my progress on the Arclight.

However a few of my shots do show my arclight print vs the railgun print if you a curious. 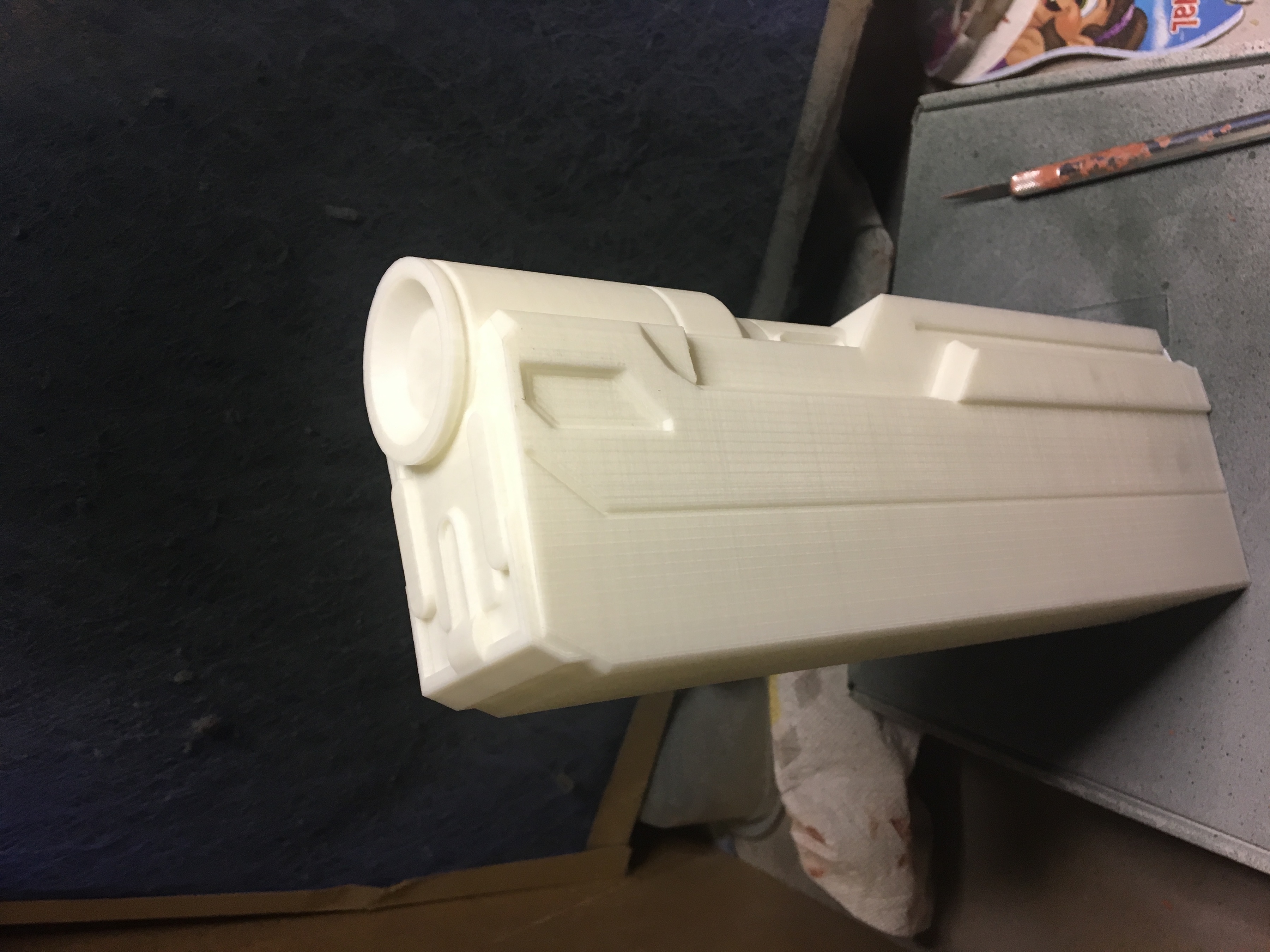 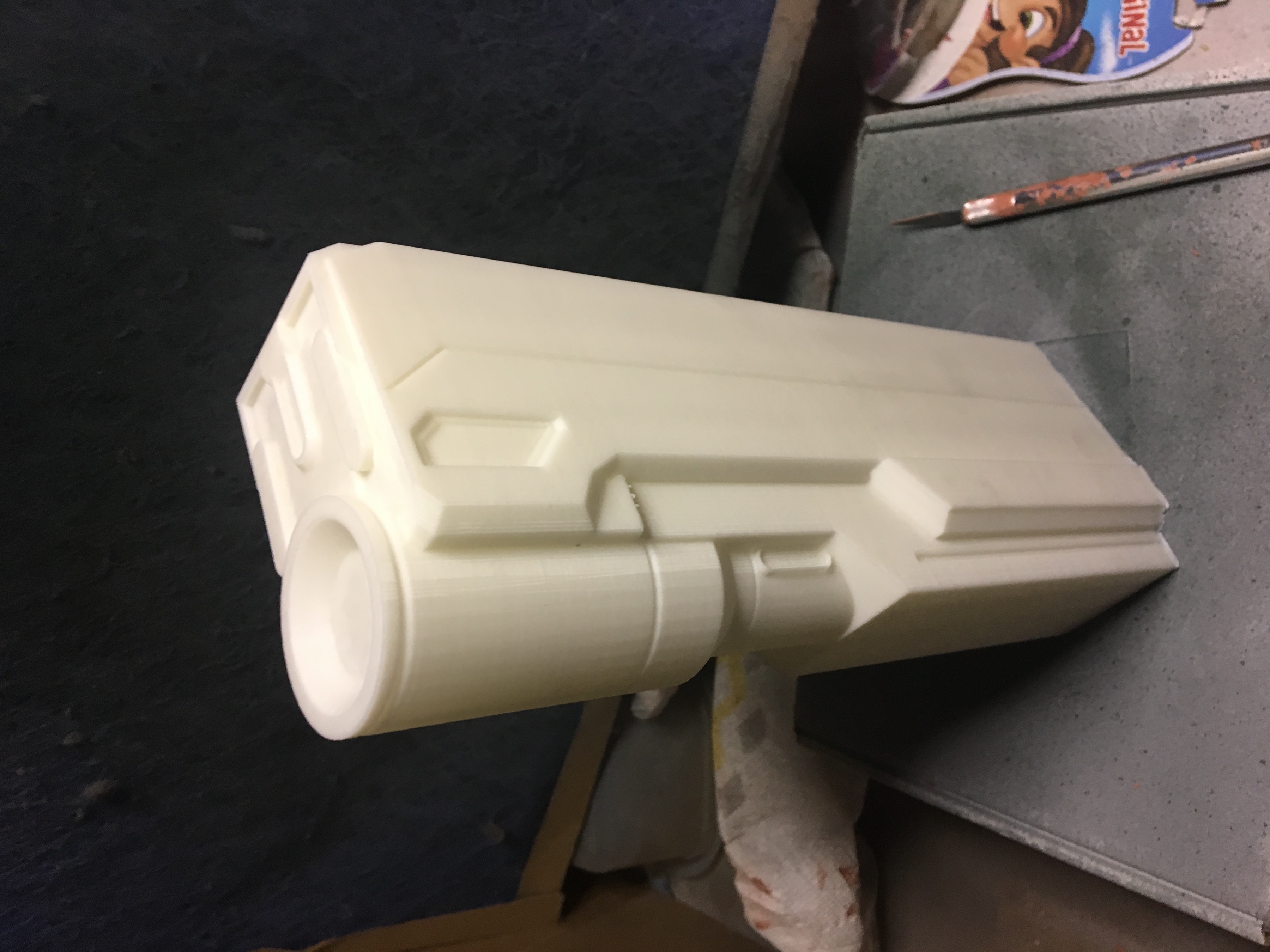 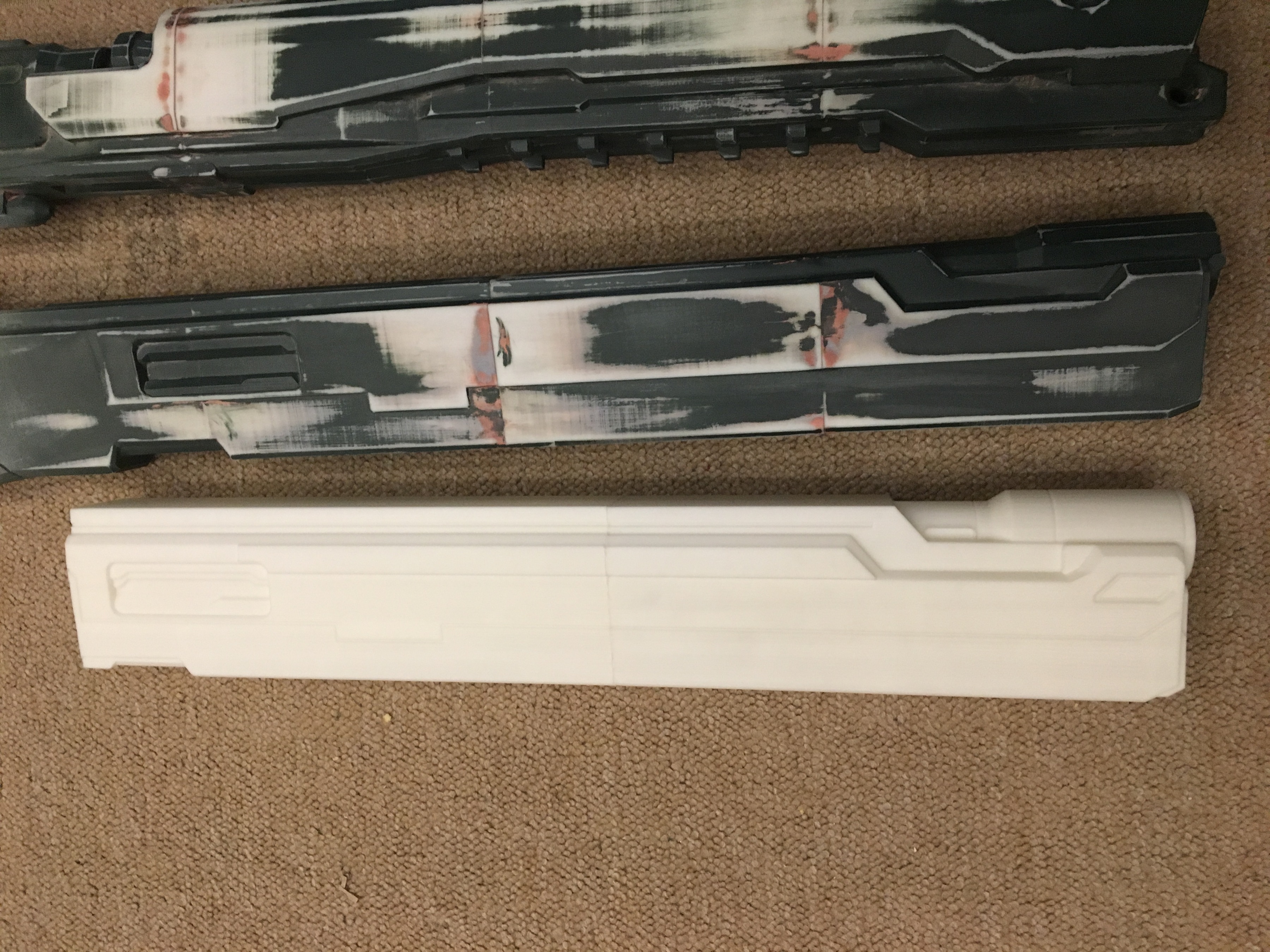 Here is a closeup of the seam between the pieces: 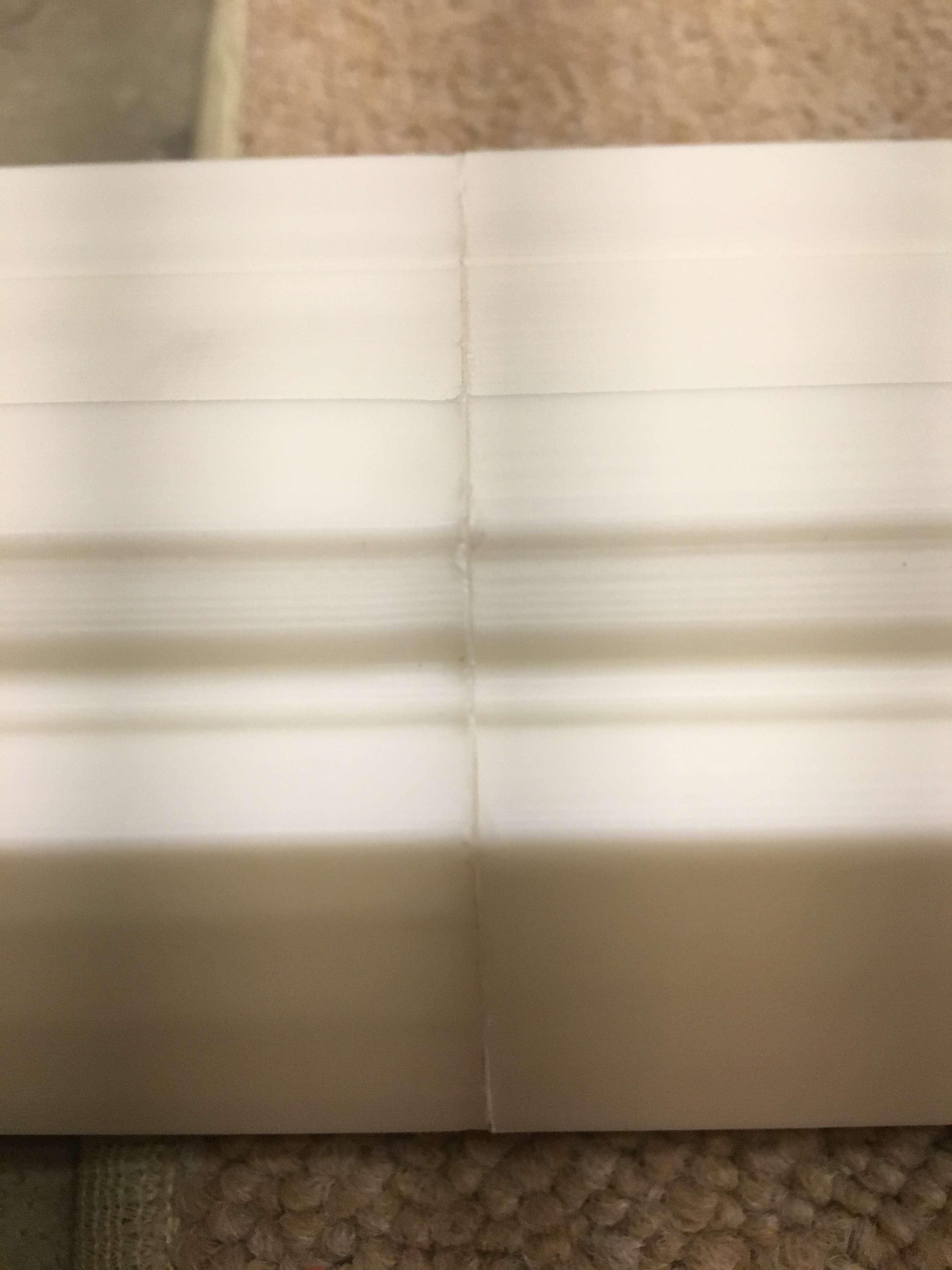 Still needed a bunch of sanding and some bondo that you can see in later pictures, but it wasn't bad. I had been experimenting with some different joining techniques, one of those being a "lego" style connector which ended up working pretty good. 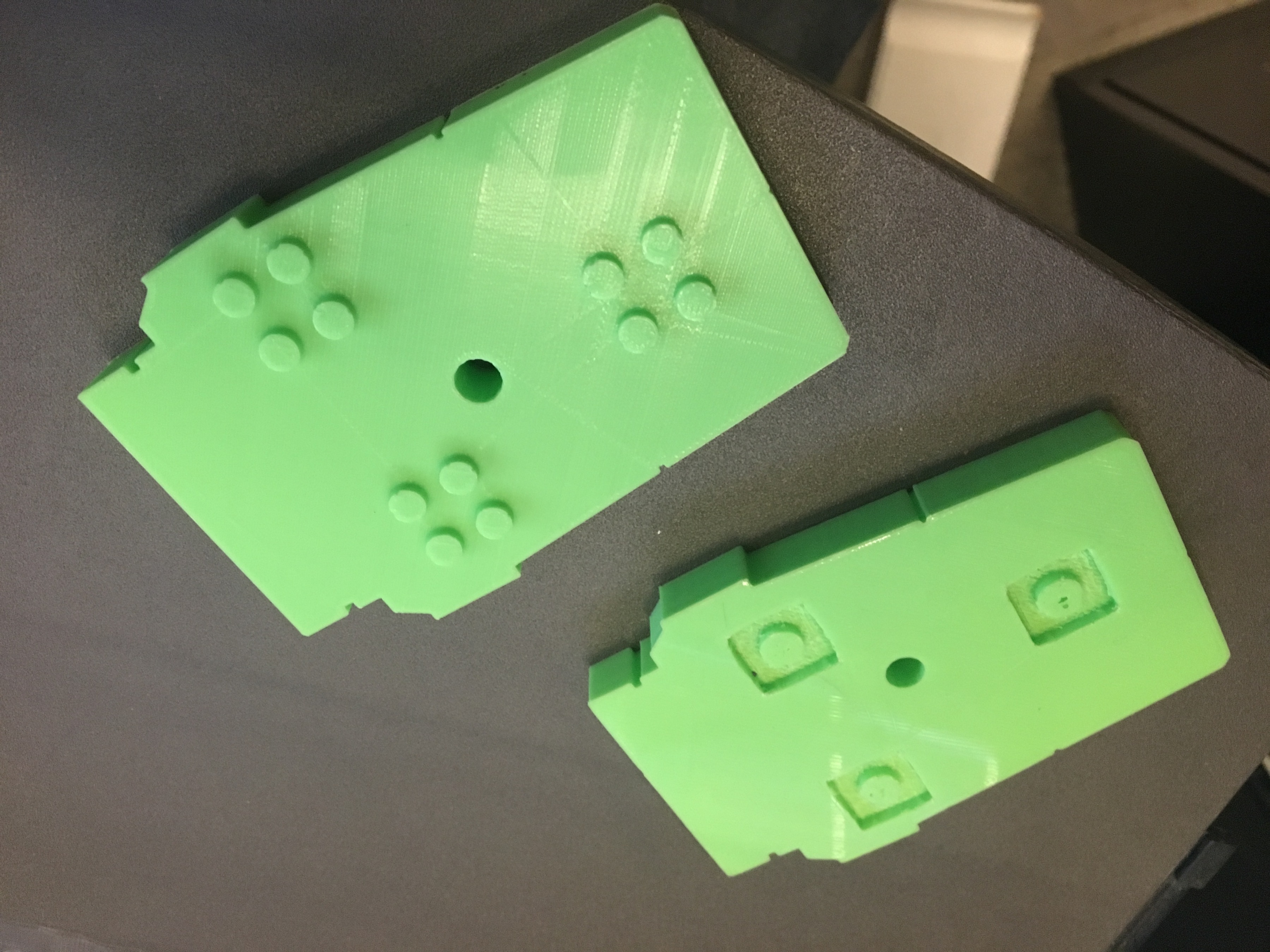 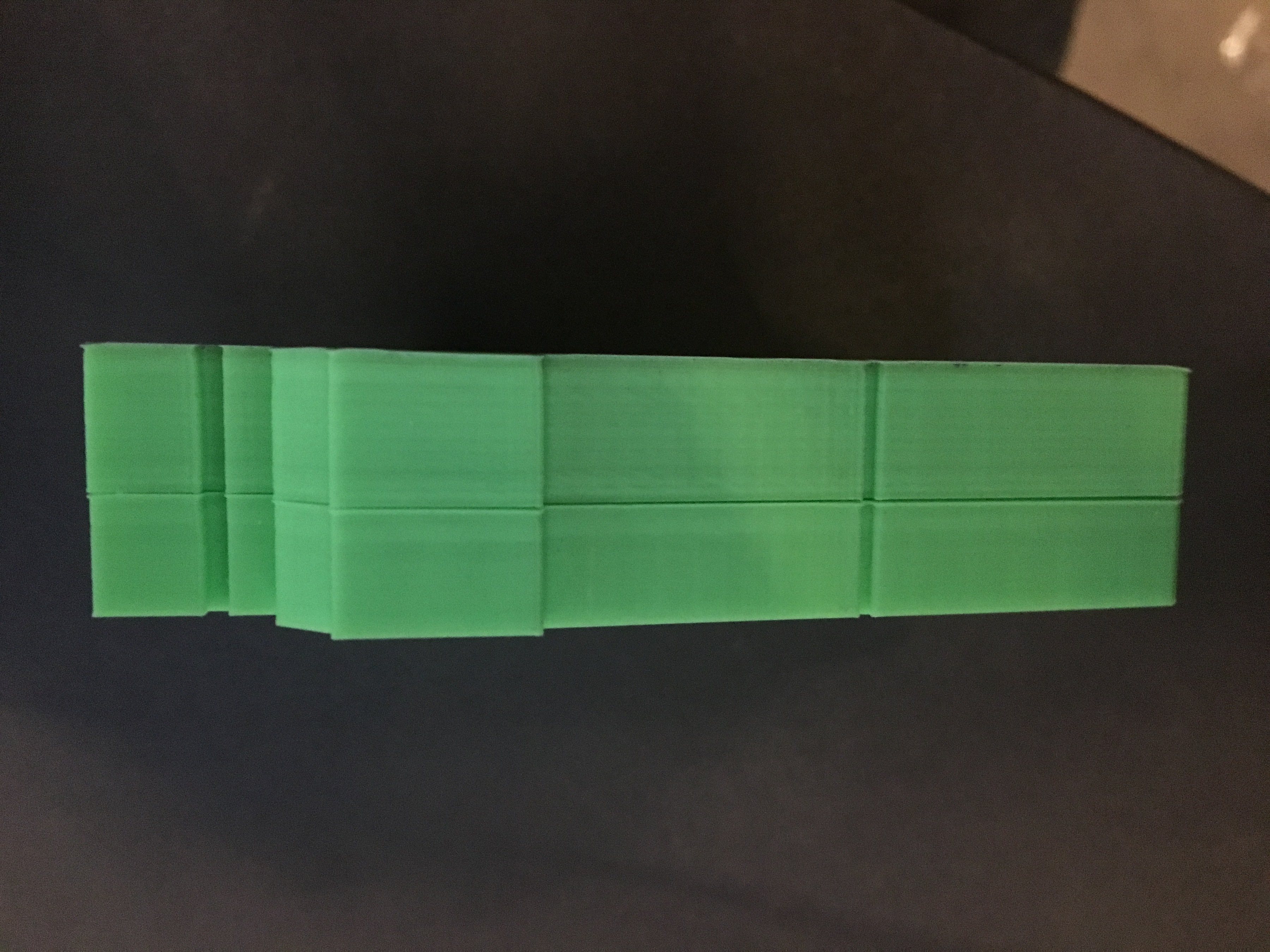 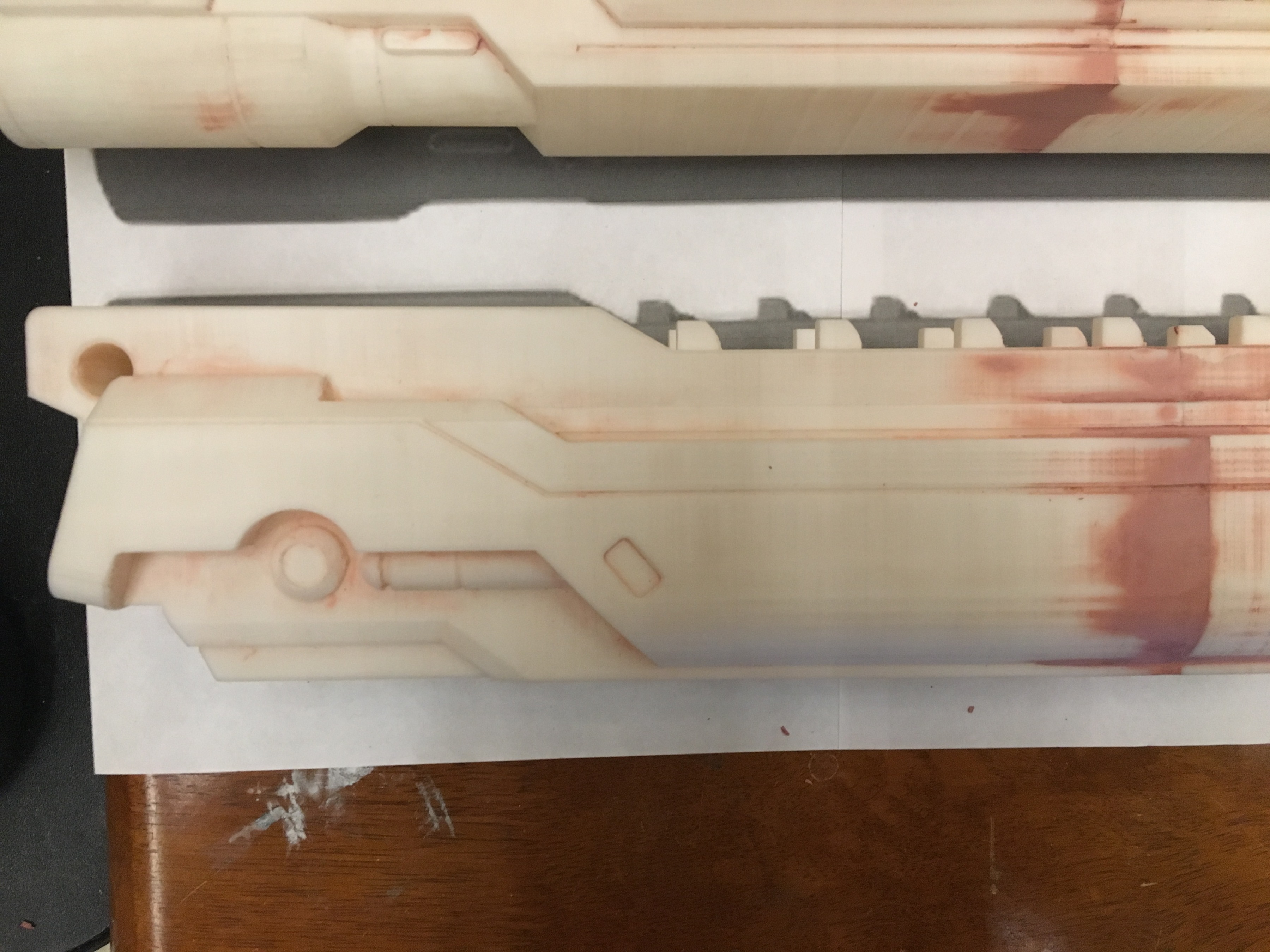 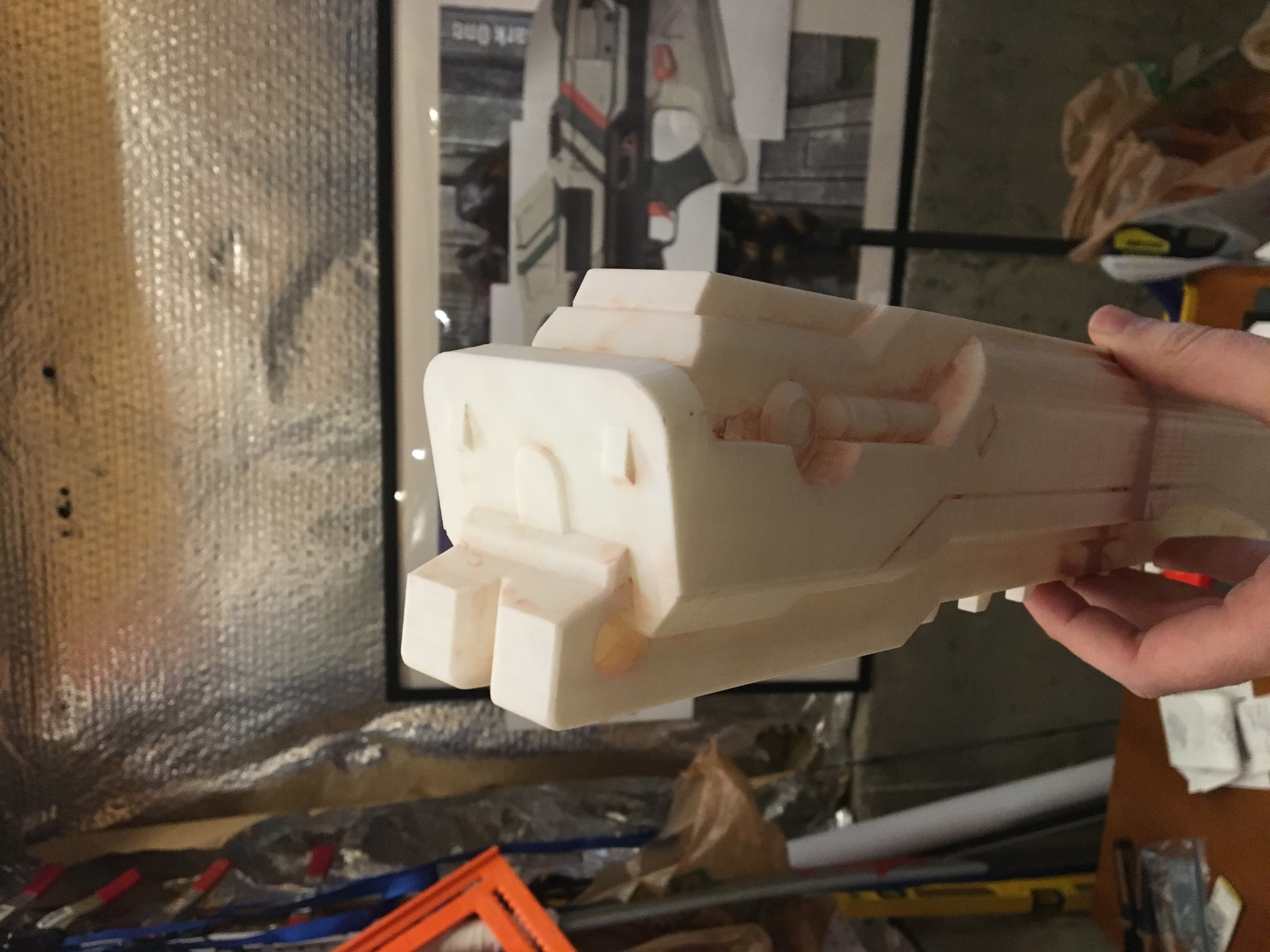 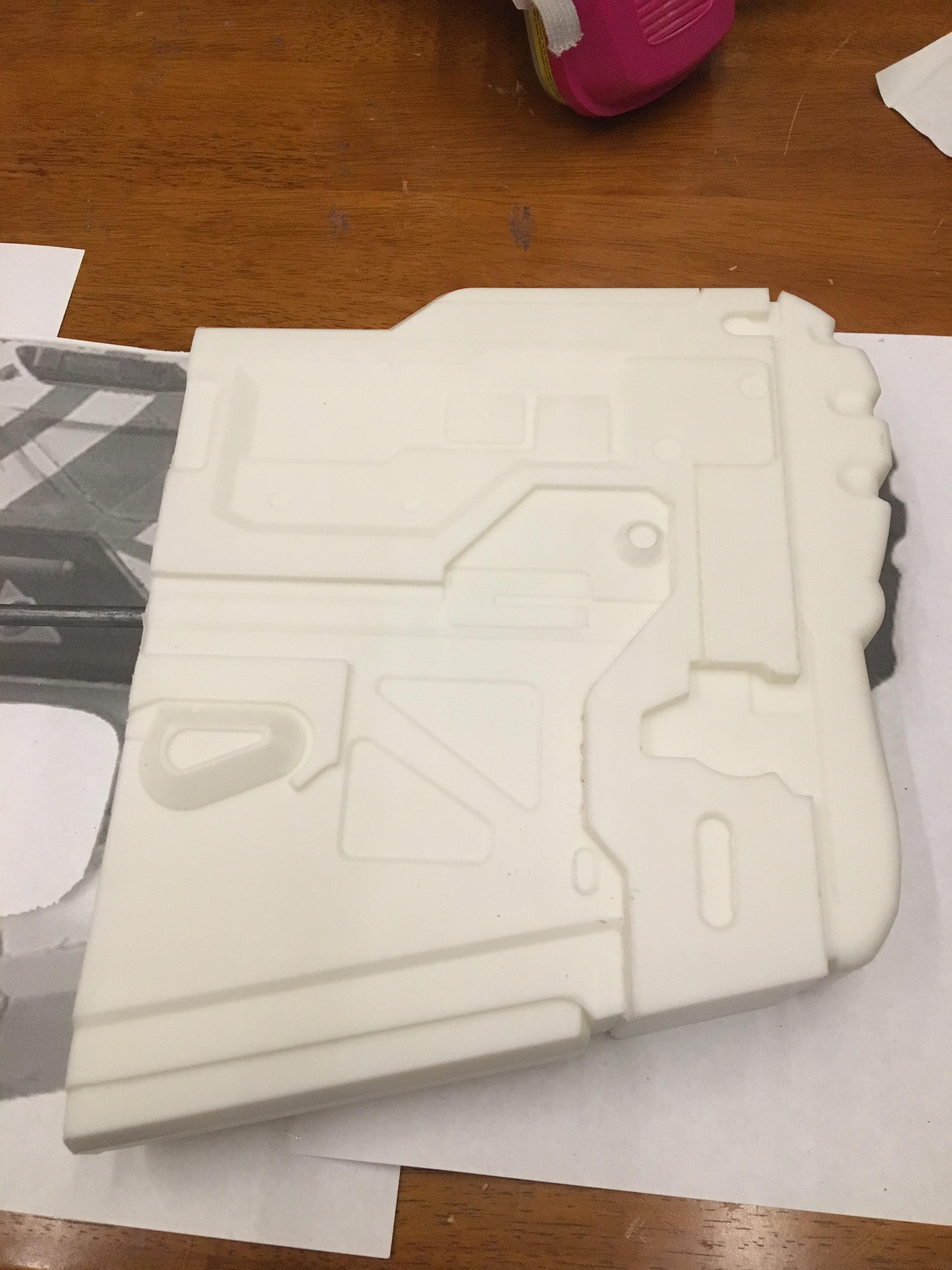 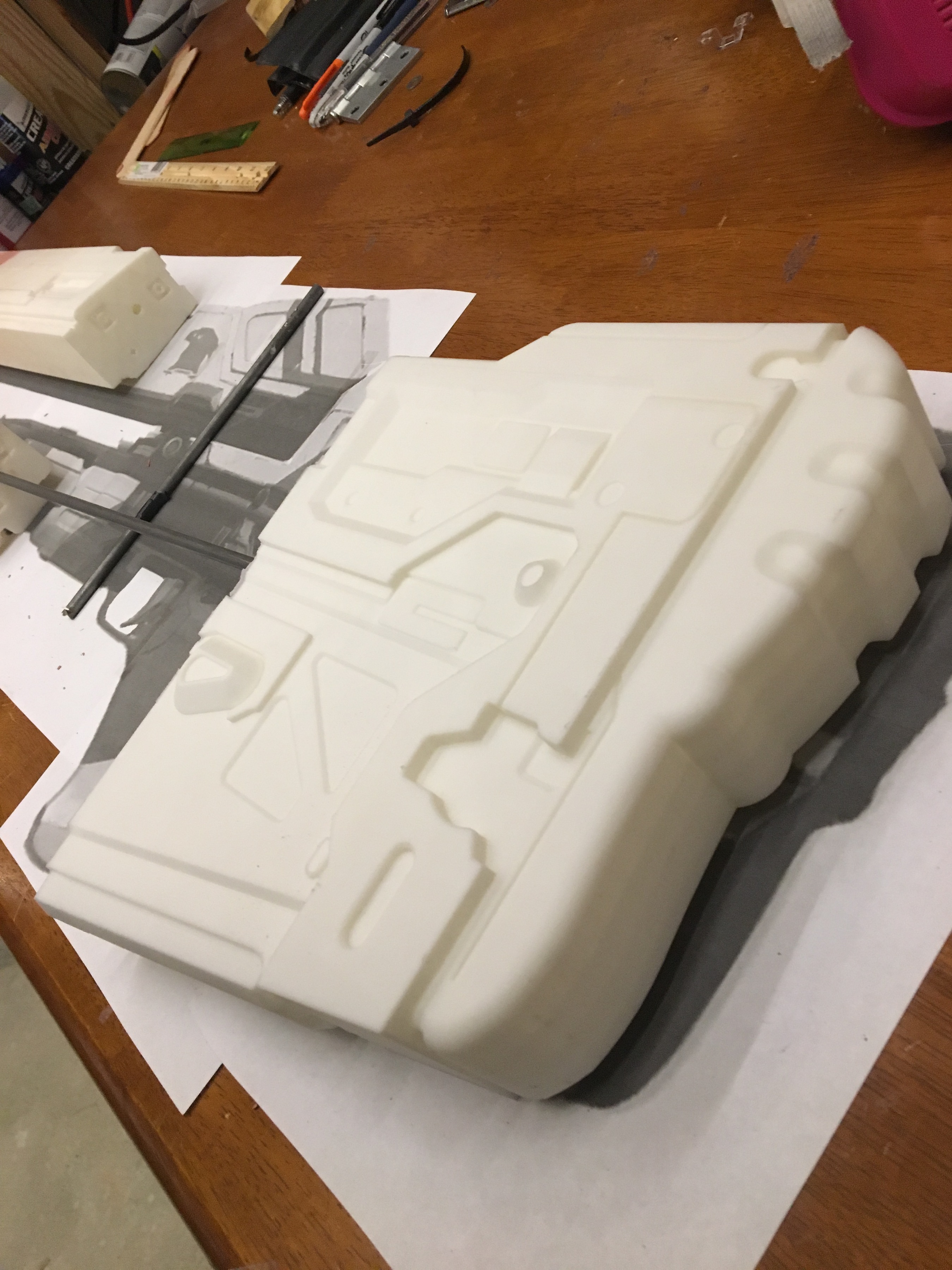 And Finally here is my progress so far with 5 out of 8 pieces printed. You can also see the metal rod I am using to give it some structural integrity. There are spaces for two rods, but I only have one cut to size just yet. 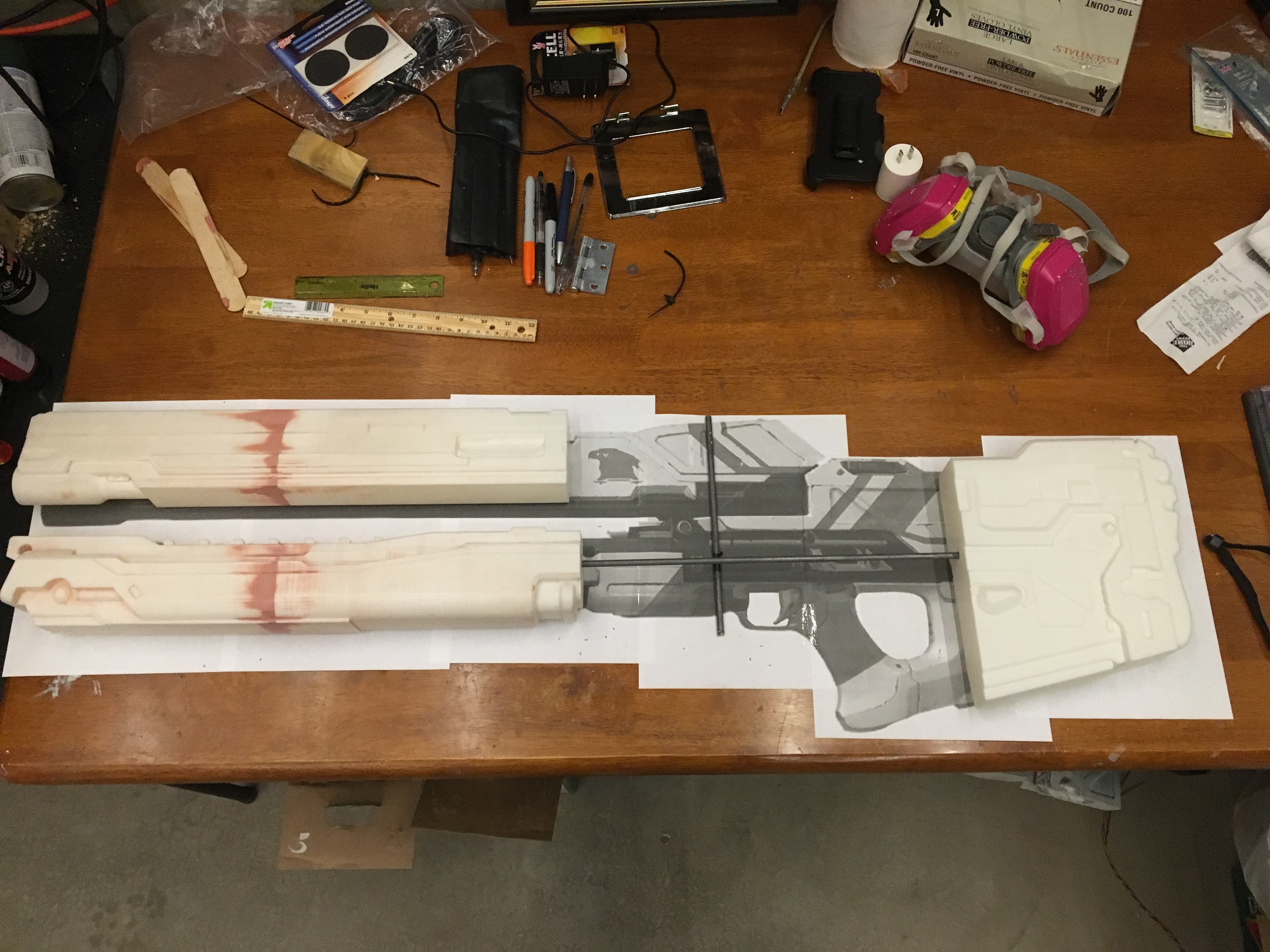 I should have the last three pieces printed out by the end of the weekend and I will post pics when I do.

Pacific Regiment
Washington
wait...huh? I already posted on this thread...were there two?

This thread got double posted somehow....the active thread is here for anyone else that ends up here by accident

Wanting to build MC armour from halo 4 or 5

Wanting to build MC armour from halo 4 or 5