So after Dragon when i added everyone on Facebook, I saw Adam's birthday was supposedly coming up this weekend..and since I was going to make a gundam cake for a friend as a surprise for his birthday, but he isn't friends with me anymore..I still wanted to make an epic cake. This was a sort of Happy Birthday Adam!!

Ok, the original plan for this cake was this:

Layer 1 of the cake, frosted

And yeah...I cut too much cake off to do it. So after frequent cursing and kinda giving up, I was like..it kinda looks like a warthog, I'll cut off more to shape it into that.

This either looks like the car is on fire, his crotch is on fire, Cortana is creepy, or that one movie where the cowboy rides the nuclear bomb...Or all of the above.

So a craptacular happy birthday Adam!! I so gave up on this cake..

And my cakes usually are better, this was only my 4th fondant cake..did this cake in July (self-promotion!) 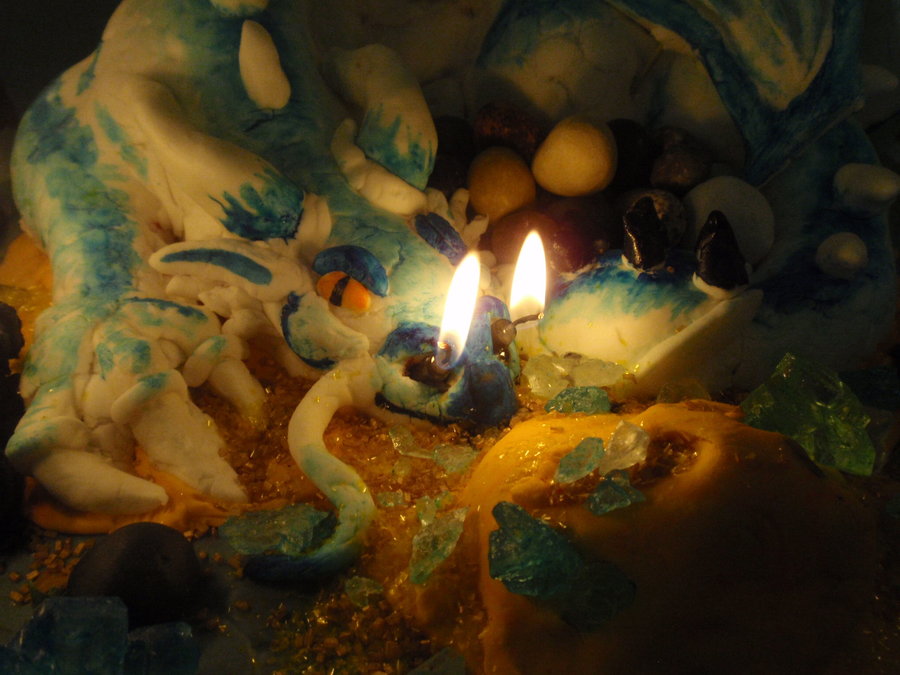 This is REALLY cute! Great job!

And--happy birthday Adam. You got an adorable warthog cake.
K

Adam Deserves a cake like this, after all his amazing work in the past!

Southern Regiment
or that one movie where the cowboy rides the nuclear bomb.

That Movie I believe was Armageddon. By the way the cake looks very cool. 1,000,000 times better than what I could have done lol.
R

The crash picture is eerily familiar of how most of my multiplayer attempts with the warthog end.

I know this is completely unrelated, but...

Possible Portal cake to be made? :3
V

I know this is completely unrelated, but...

Possible Portal cake to be made? :3
Click to expand...