Southern Regiment
Well Dor starters Its awesome It can go pretty fast. The only down sides are that i cant go in grass and Master cheif wont stay in the turett. That can be fixed with hot glue. Also you can add led lihts whitc i am going to do. Second last bad thing the blue guy and go in the turett. Oter than that its AWESOM. I reccommend it to any and every one!
G

it says this is a review , hmm can you post pictures and maybe a video , because i havent seen an rc warthog yet
C

Southern Regiment
Im sorry but i cant right now. The camras wereaouts are unknown. Also the warthog is durable. It just fell down like 40 steps and then hit a hard floor. Its still perfect. I belive it is a halo one wart hog but i have to shoot it to be sure.
T

GiR3892 said:
it says this is a review , hmm can you post pictures and maybe a video , because i havent seen an rc warthog yet
Click to expand...

I can probably do this a little later if I have some extra time.
Last edited by a moderator: Jul 26, 2017
C 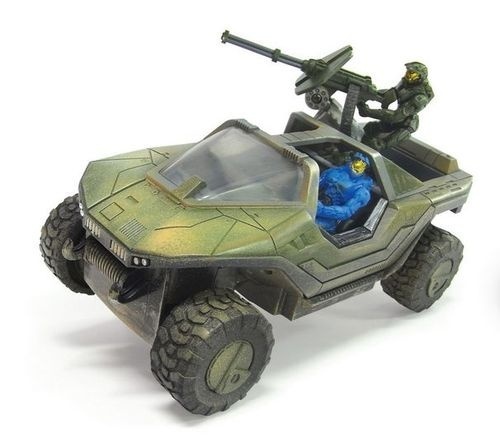 oh ok awesome, if you want one that goes on grass get a nitro powered rc car and put a warthog made shell on it
S

GiR3892 said:
oh ok awesome, if you want one that goes on grass get a nitro powered rc car and put a warthog made shell on it
Click to expand...

Southern Regiment
Nice ride!. Here some of my pictures. 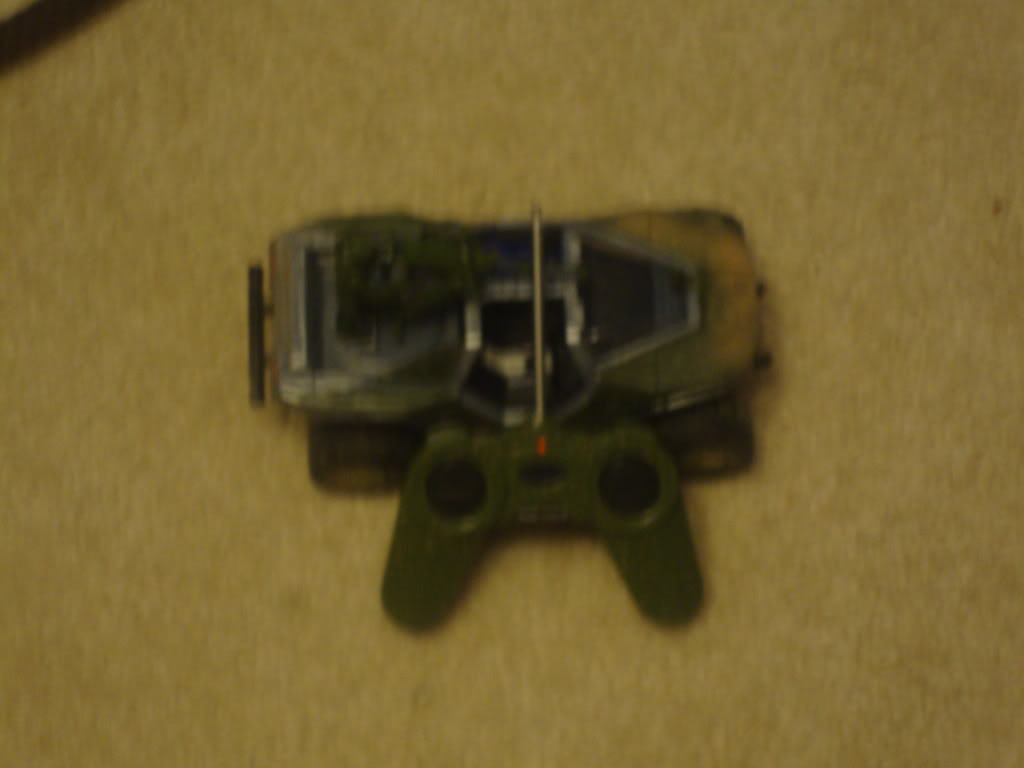 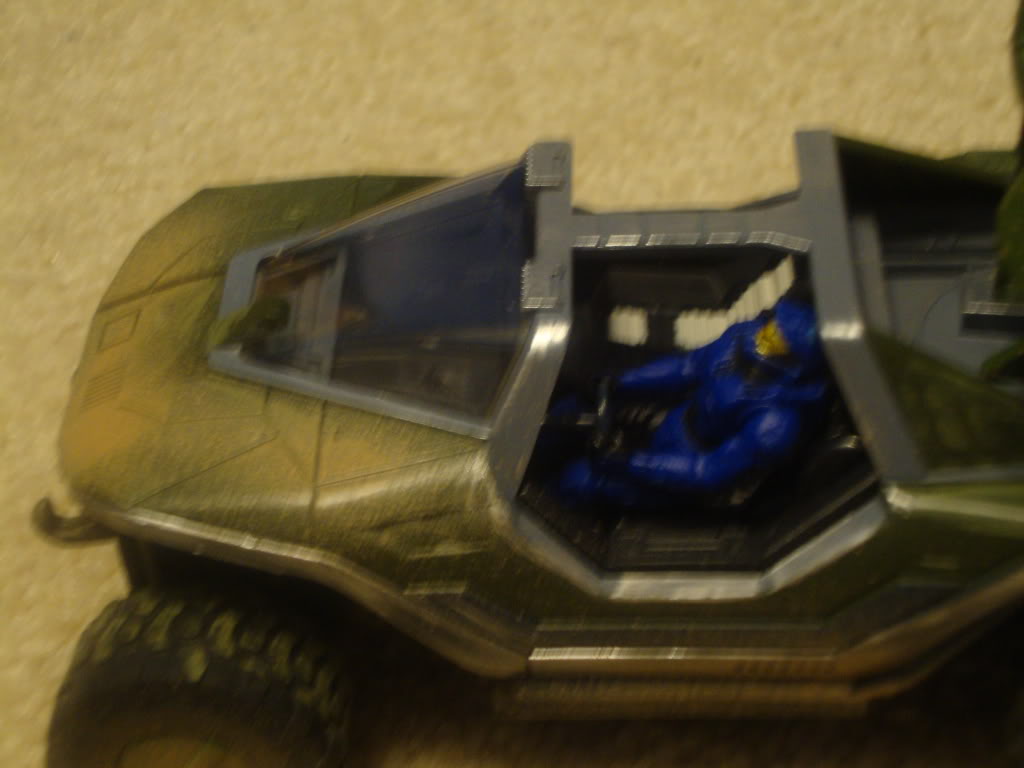 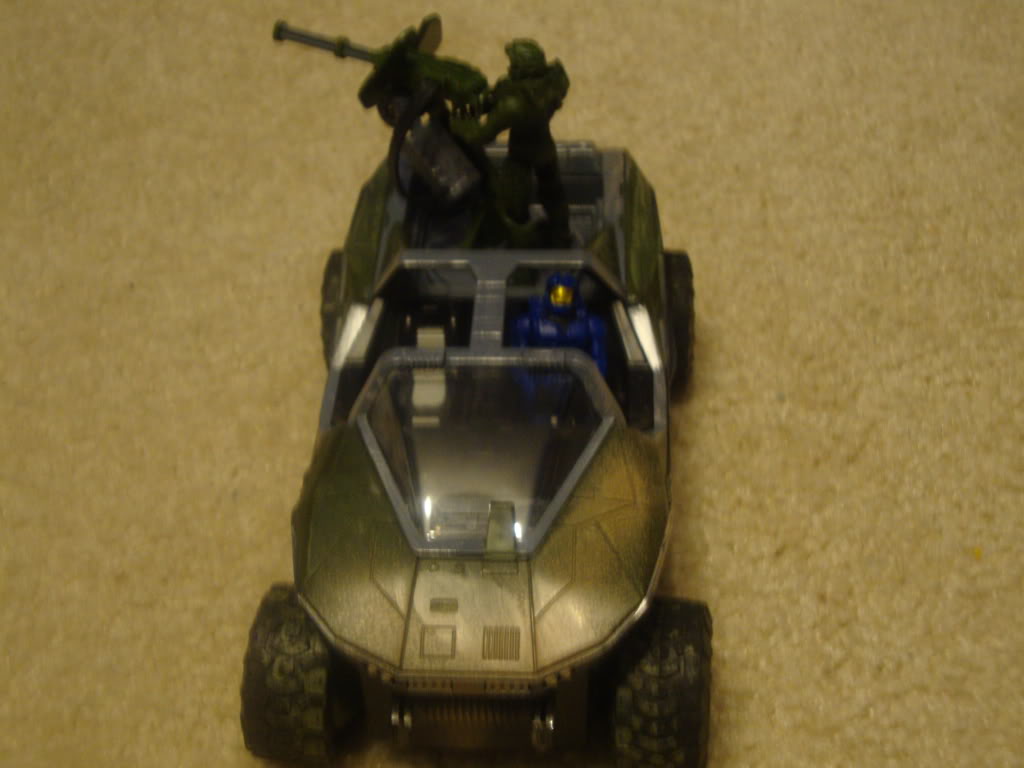 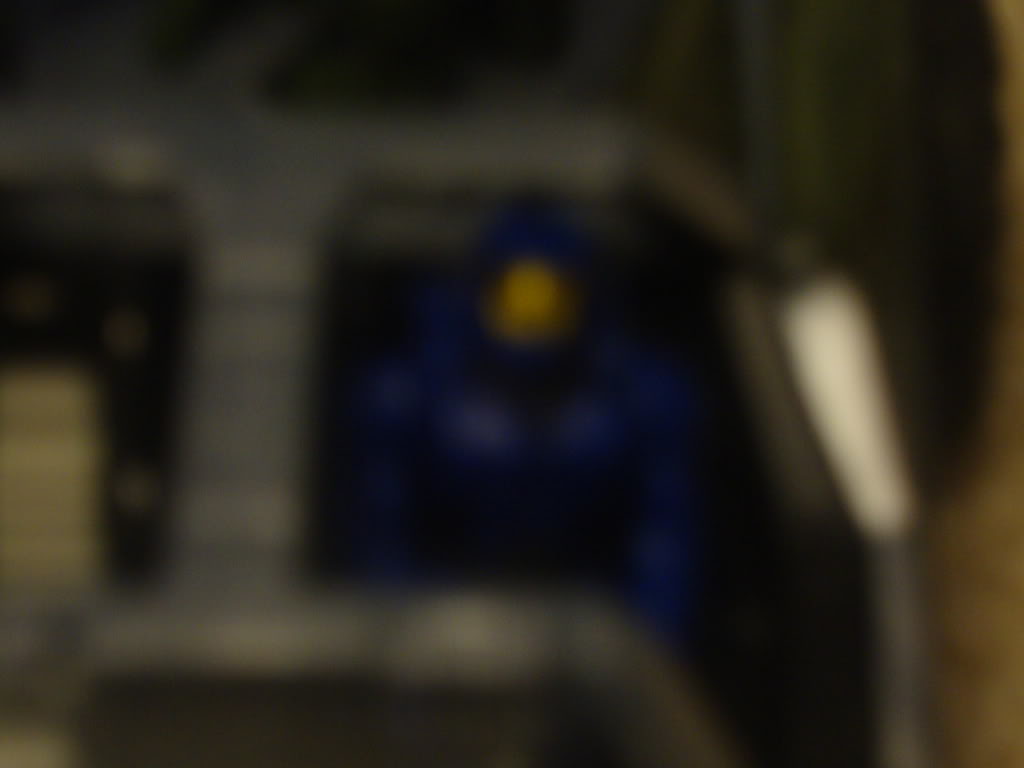 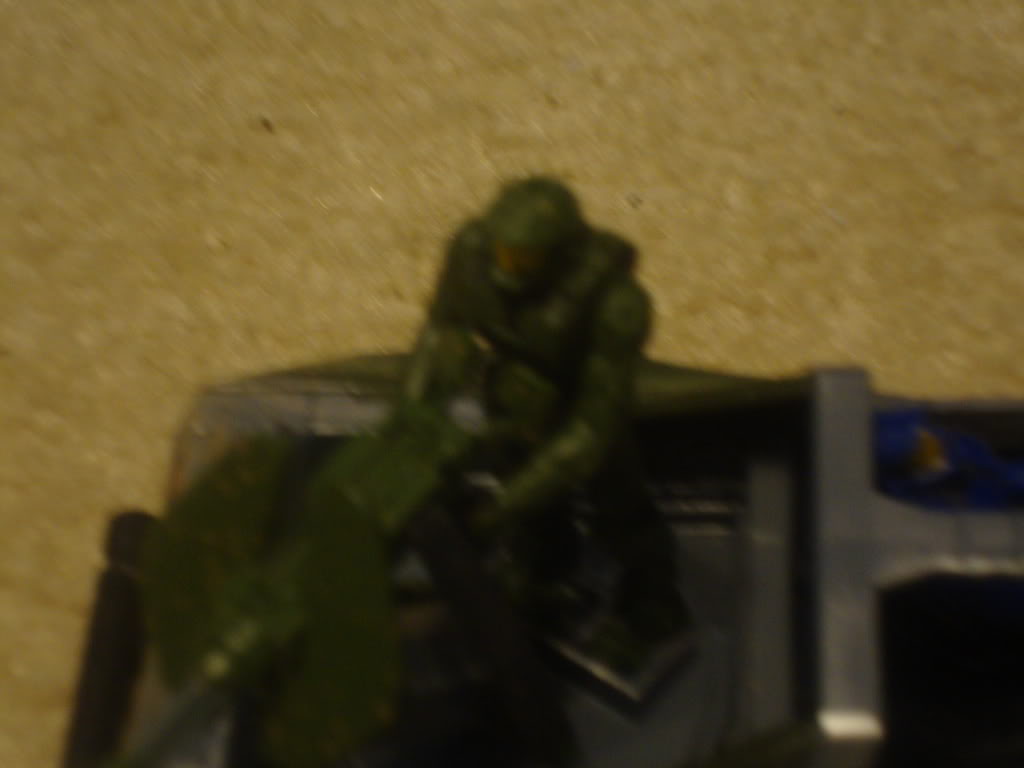 Just mine's not nitro, but I don't mind.
Click to expand...

I have the one Cayoke has. I don't really like the detailing on it. It's a bit crappy, like Joyride figurines...but it's not made by Joyride.
Last edited by a moderator: Jul 26, 2017
T

Southern Regiment
I only have the warthog. For the size of the RC car itself, its pretty accurate after having considered all of the crap they had to put in it to make it work. It has a slow acceleration but it gets moving pretty fast. It's a neat little RC to have and I like it alot.

My only real beefs with it is that the turning on it sucks at full speed, it hardly turns at all. The only other thing is the scale of it with the spartans it comes with. I should probably give it a new paintjob as well, might make it look much better.

I was at a toys r us last night, and they have now the mongoose RC. I didn't get it, but the size of the mongoose itself is actually the same scale as the Mcfarlane toy's version. This works out I guess, cause my issue with the mongoose is that the spartan figure on it is severly undersized. So I guess if you get it, you can smack a spare mcfarlane fig on it, and call it a day.
C

Southern Regiment
Wow Ill get the mongosee probally.
B

How much is the RC mongoose?
M

Midwest Regiment
I'd say chop it off and put it on a nitro.
S

i wasn't sure if i should buy one or not but i kinda wanted a mini rc car about the size of a hot wheel. Ive wanted to make one so bade but never gotten the time to
A

Does it have 4 wheel steering like in the game?
C

Southern Regiment
nope just from two wheels turn and back two acclerate. I got mine to do donuts.
U

can you replace the spartans it comes with and use the mc farlane figures instead?
C