It’s been quite a long time since I’ve built a halo armor set; I think the last one was back in high school or something. If I remember correctly it was a cardboard ODST build.

Anyway, I’m about to wrap up my first year in college, specifically doing traditional and Digital art for video games. I’ve got roughly 4 months until the fall semester starts, so what better way to spend it than making more armor!

This time around, I’m gonna do the Mark. IV Armor, modeled after the set in this image 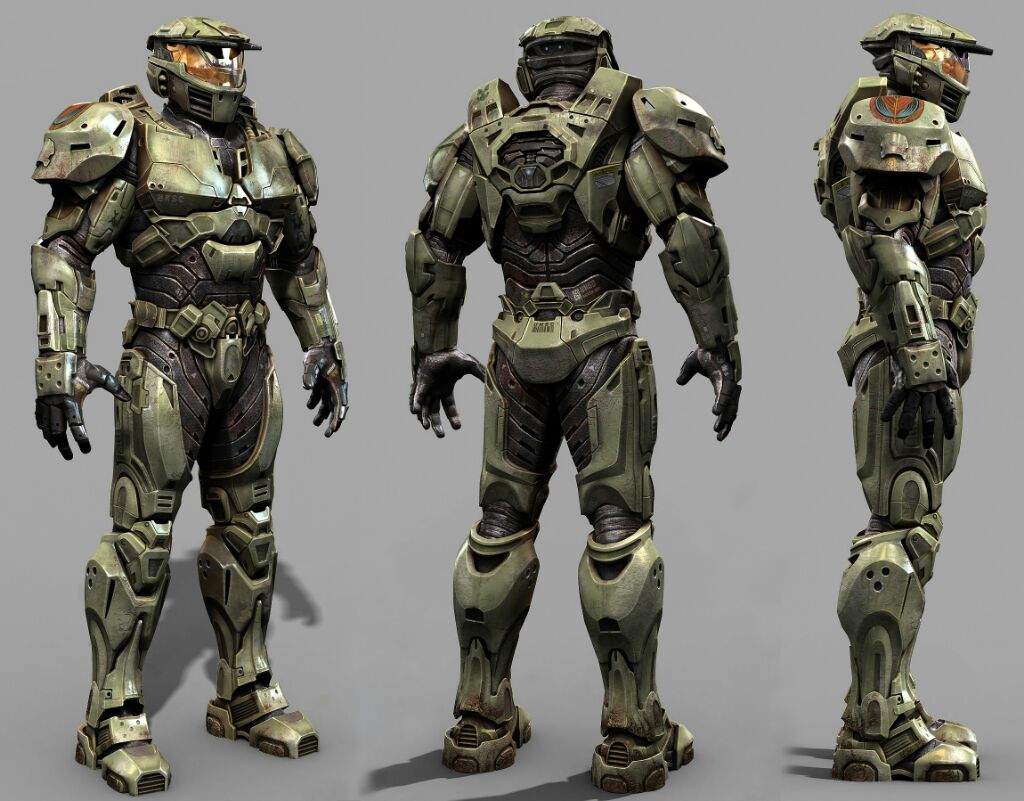 I’m also gonna do this with Pepakura, which is something I haven’t done before, so I’m rearing to get started.
I got the files from the armory, however I noticed that the chestpiece is a bit too complex (the hq one), and I feel that the low quality one is a bit too bland for my tastes. Also the files are missing the foot piece as well.

I was able to find a medium quality chestpiece and boot file, however these are pulled from Halo 5. Not really that much of a difference though. I also haven’t decided which helmet I’m gonna build either. There’s a high, medium and low quality version, however they're all different from each other. The HQ is more rounded, the medium is a mix of the High and low, and the low quality one is more angular.
Also the medium one is listed as a concept, so I don’t know if it’s actually ready to be scaled and built.

I’ve already scaled several of the pieces (biceps, shoulders, codpiece), and I’m hoping to have the rest ready to go by the end of next week. I fly home that week too (I’ve been on the west coast for school), so I’m hoping to get started on the building process within three weeks at minimum.

Also, depending on how my timeframe progresses, I’ll build either a BR or an AR as a prop weapon (we have a Halo Club at the school and a friend of mine really wants to see a BR). But, depends on how long the armor takes.

I can’t wait to get started and to get some progress pictures going as well!

Very cool. Feel free to check out my thread. I just finished my first full pep build. If it's alright I'll take a look tomorrow at the three helmet files you mentioned and see if I can give some advice.

Looking forward to your build!

Pacific Regiment
Washington
I love that armor! Looking forward to seeing the end result on this one!