Hello 405th, it's been awhile, I've missed you guys. I built this rig over the winter and it's kicked started and re-energized my motivation. I've got big suit plans, will post up once I make actual progress ^ .^

Without further adieu, the main event;

Halo 360 Operations Module, Self Contained, clean, all in one package. I decided to build this because I thought the Halo360 needed a proper display case and what better way to show it off then to have a LAN capable system that's easy to transport ^ .^

It's built from a Large DeWalt job box, a bunch of HomeDepot hardware, and a ViewSonic Gaming monitor. The overall weight is 45-ish pounds. I also put an official 500GB HDD into the Hard-Drive shell 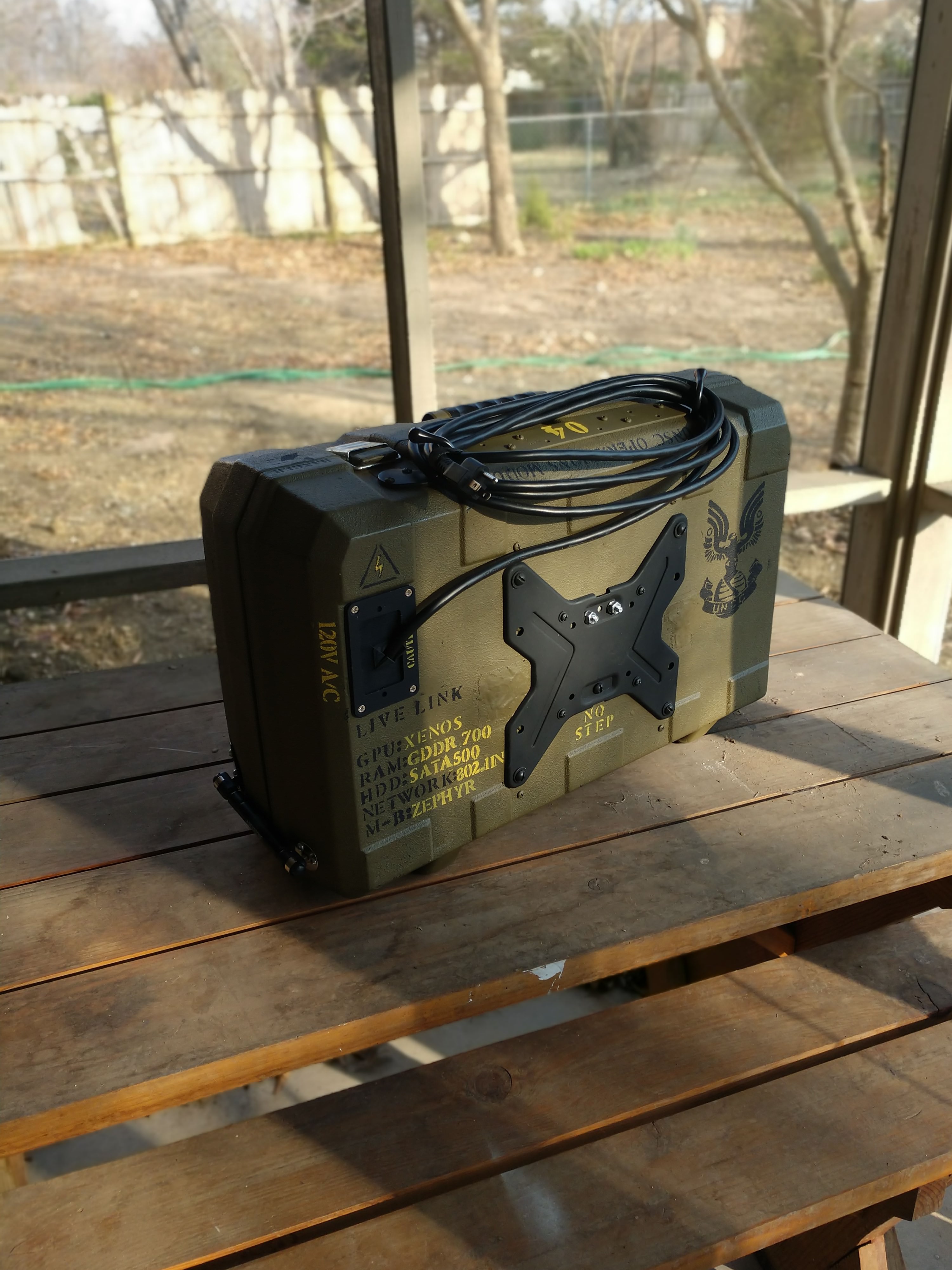 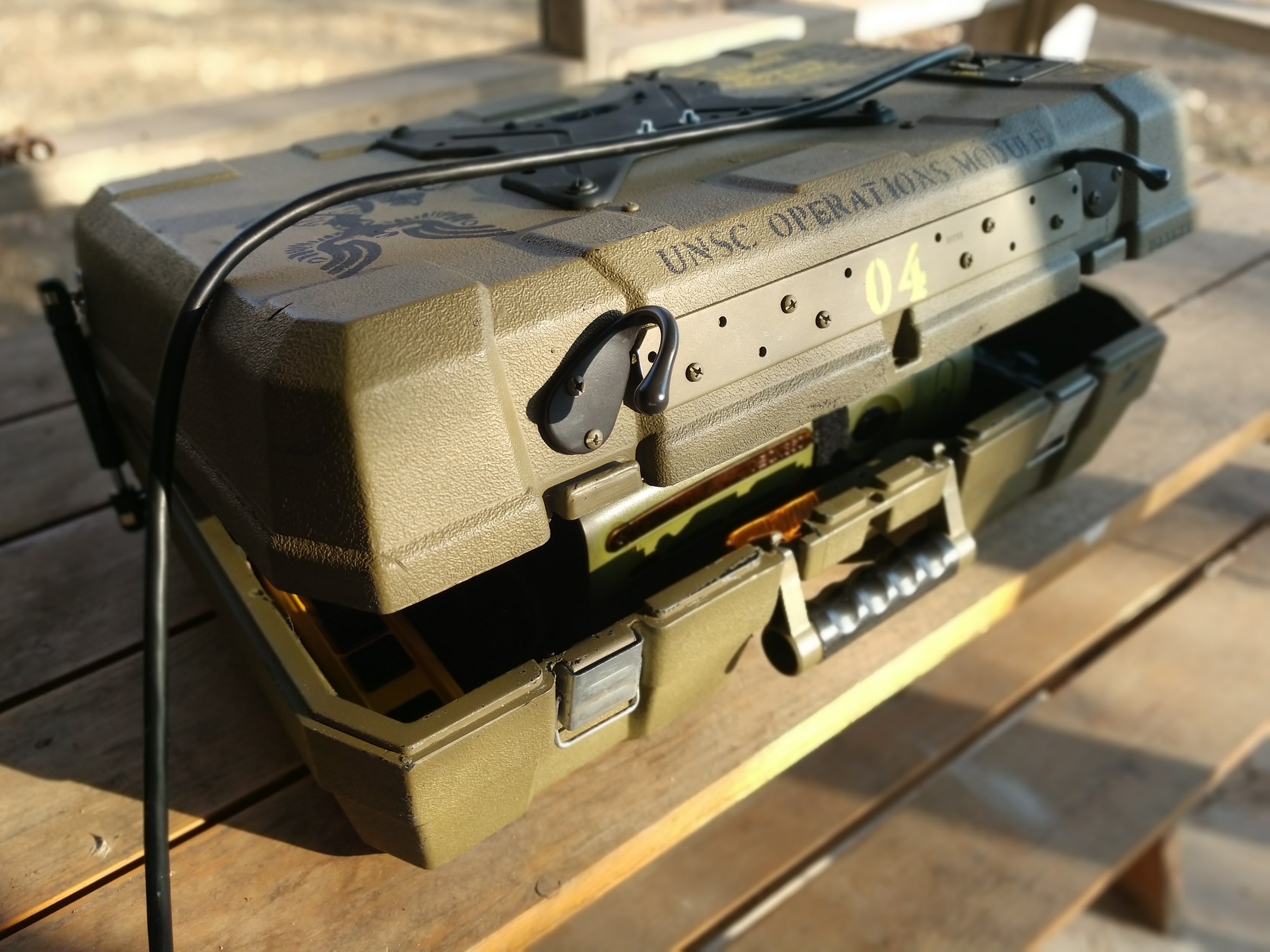 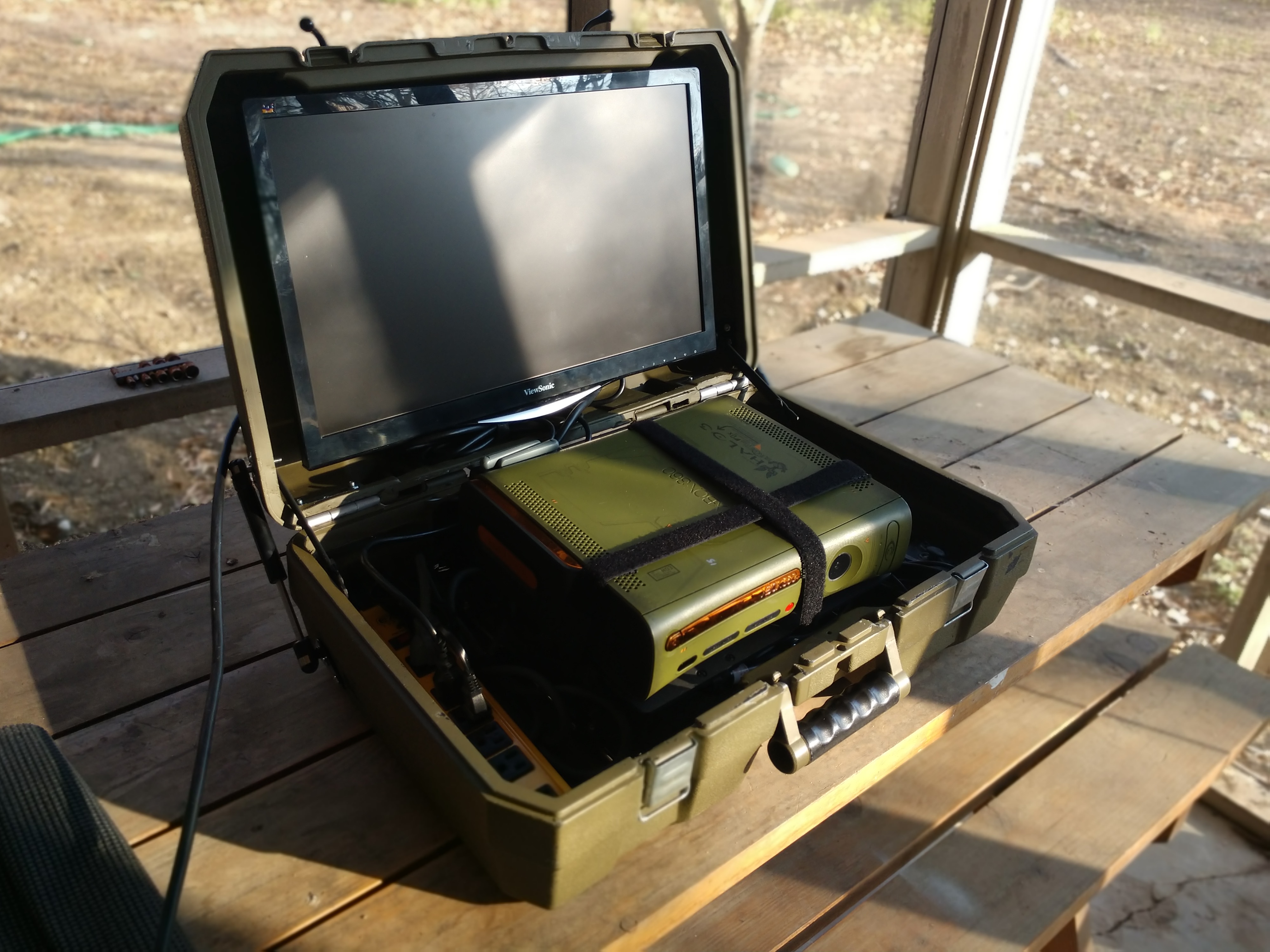 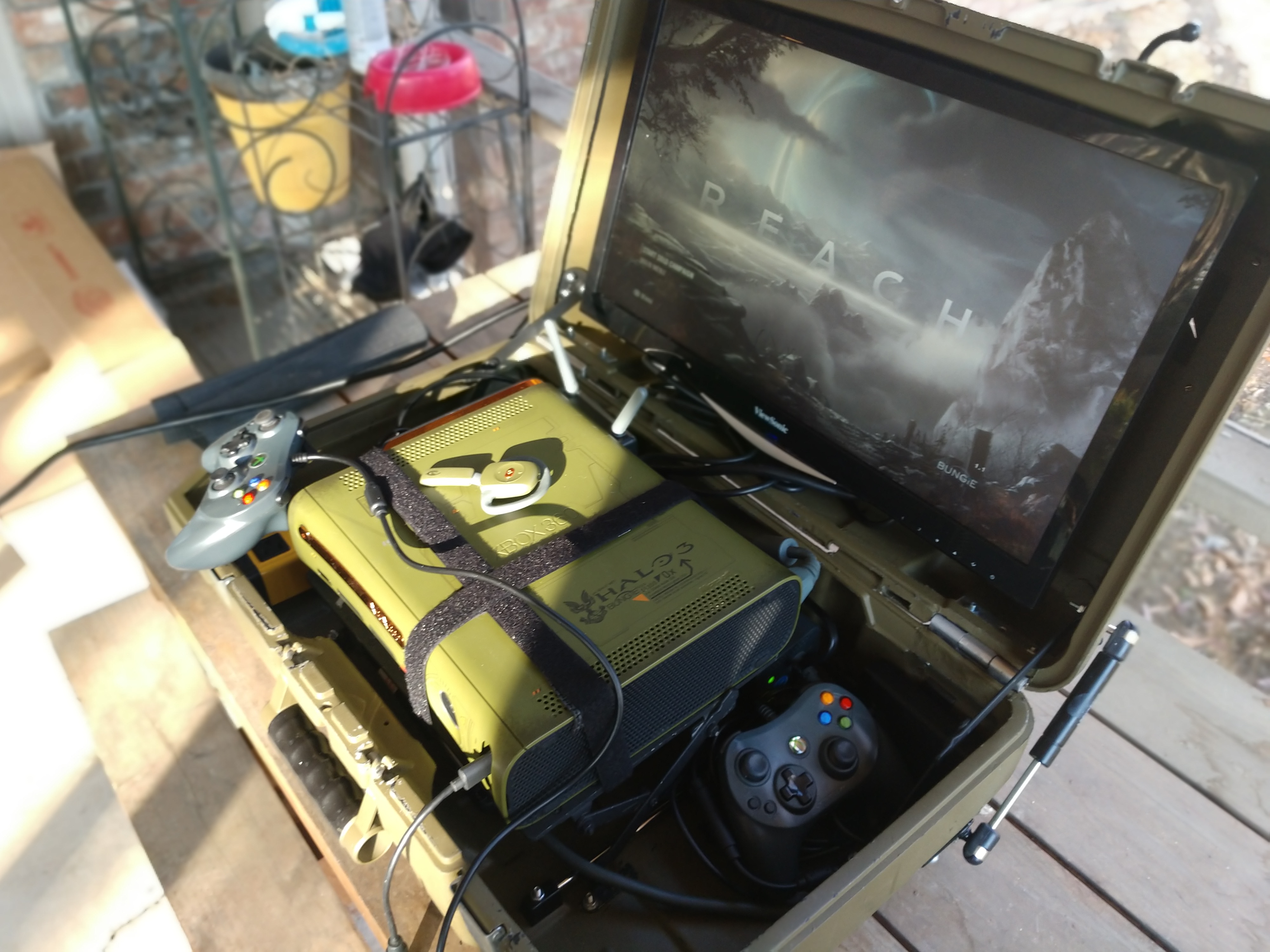 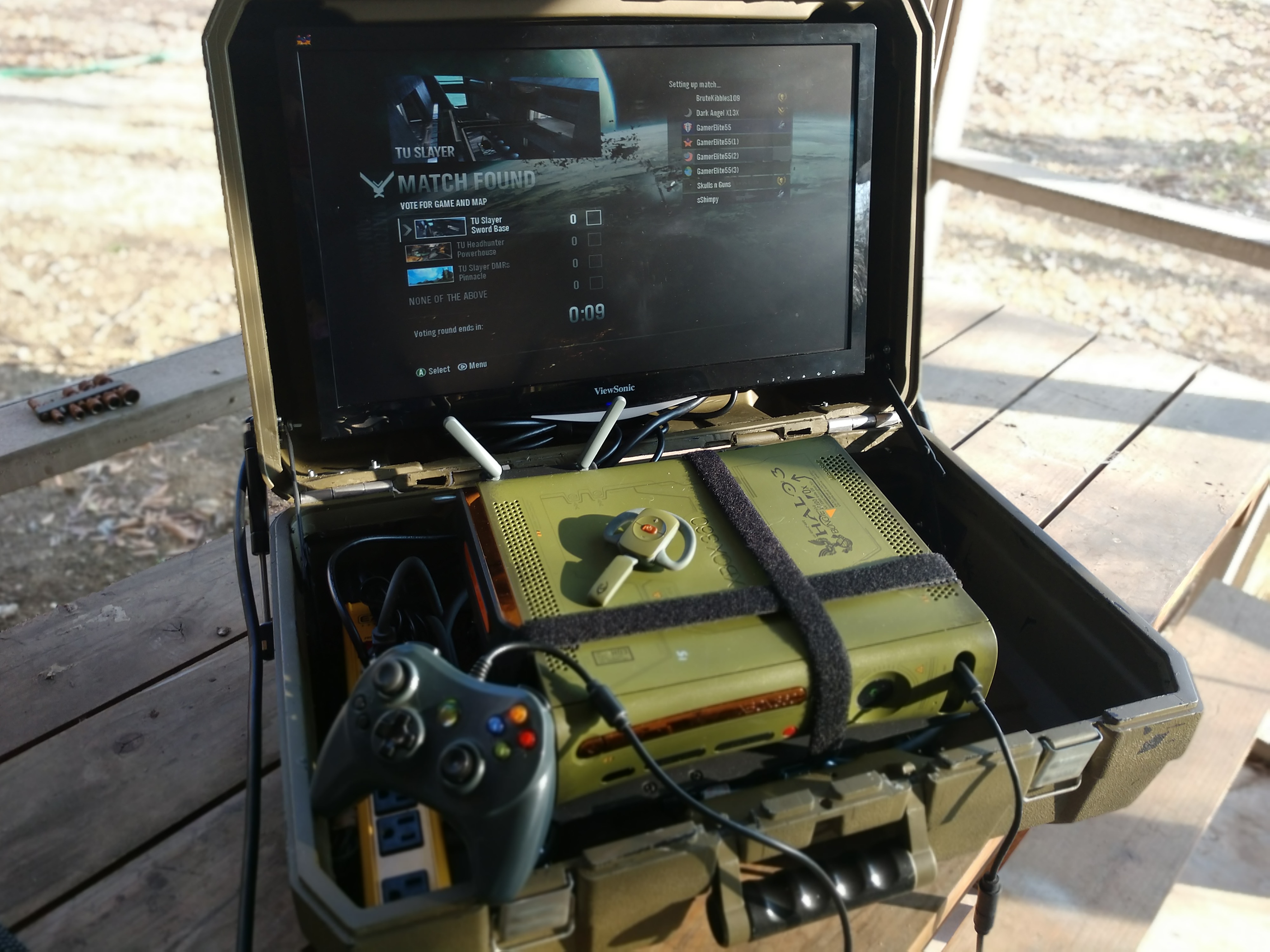 And if you want to scrounge through the WiP photo's;
Halo360 Operations box WIP pictures 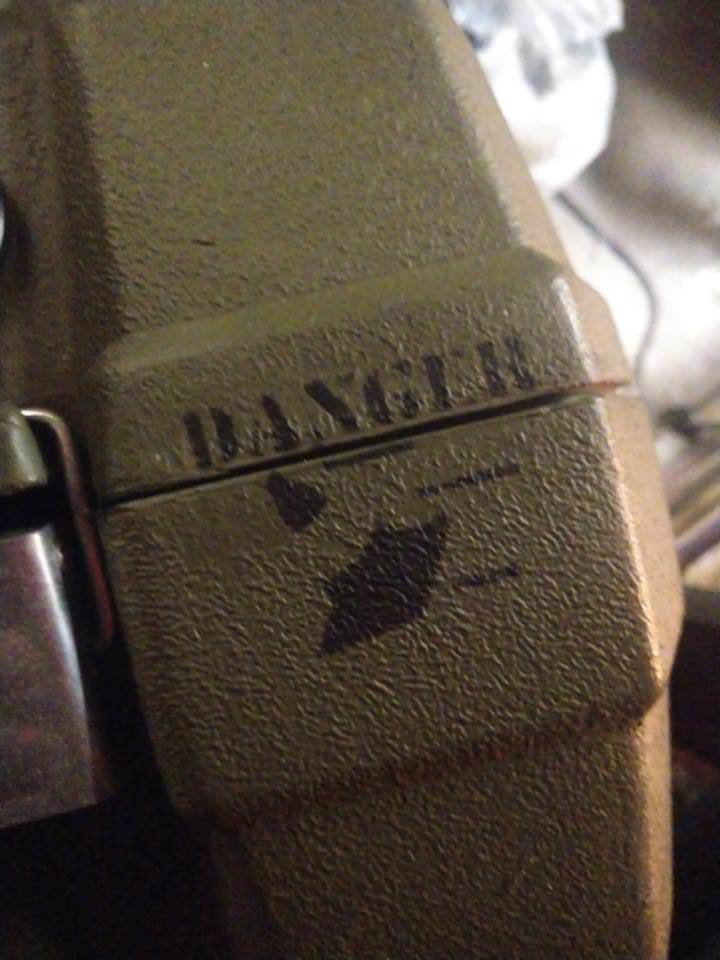 Midwest Regiment
Oh my goodness... that is absolutely beautiful.... I would love to build something like that. So amazing! Love the styling and paint.