European Regiment
Soooo, Halloween's coming up, and I need a quick costume withing the next week. My first thought was the Dead Rising lego head, combined with either a motocross jacket, or a bloodied shirt and frying pan.

I only found one, which I think was produced by Rundown, but I noticed the proportions were slightly off, the upper face of the main cylinder doesn't quite go horizontal, and the "rounded" edges were rather angular.

I'm back at Uni now, so I don't have access to my fibreglass and Isopon, so I need a much higher resolution model. Ended up making one in 3DS Max 2014 this morning (Took about 2-3 hours, since I've never used 3DS Max, let alone any other 3D package in the last 8 years. I used official dimensions, and gave the cylinders 36 faces (Rundown's only had 18), chamfered the very top "bobble", and included a small lip on the lower cylinder in case that ends up resting on your shoulders rather than the top of your head. The opening is about 65% the width of the model, so at its current 320mm scale, the opening is 208mm.

Anyway, the reason for me posting this is that I've exported it into Pepakura Viewer, but I have almost no experience with unfolding files. I've onlt ever re-sized them and re-arranged them on the pages for a better fit, but never actually split the 2D nets up if they occupy more than a whole page.

Here's a link to the file if anyone wants to have a go at further unfolding it (It'd help me so much!).
Here are some of the screenshots. 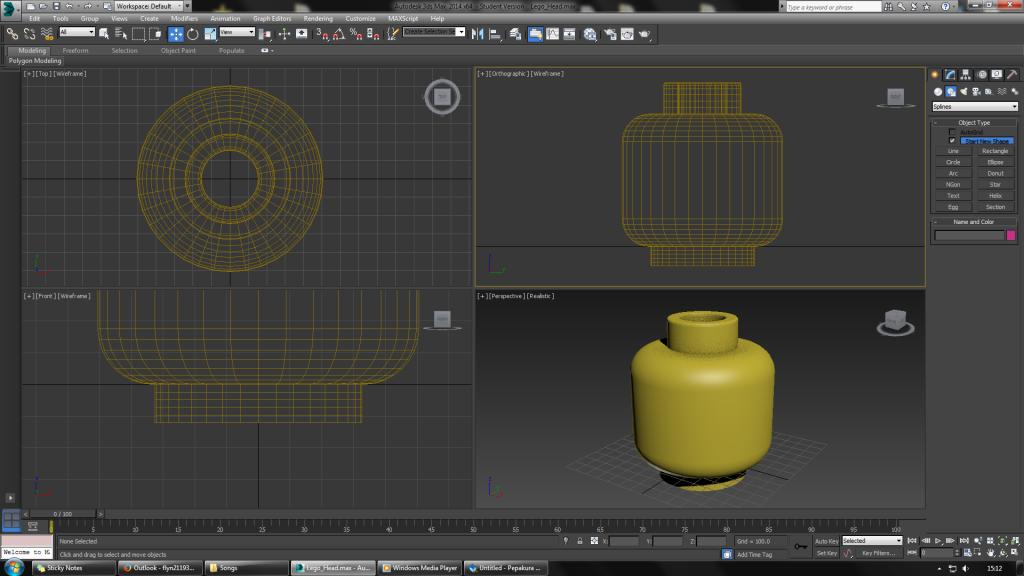 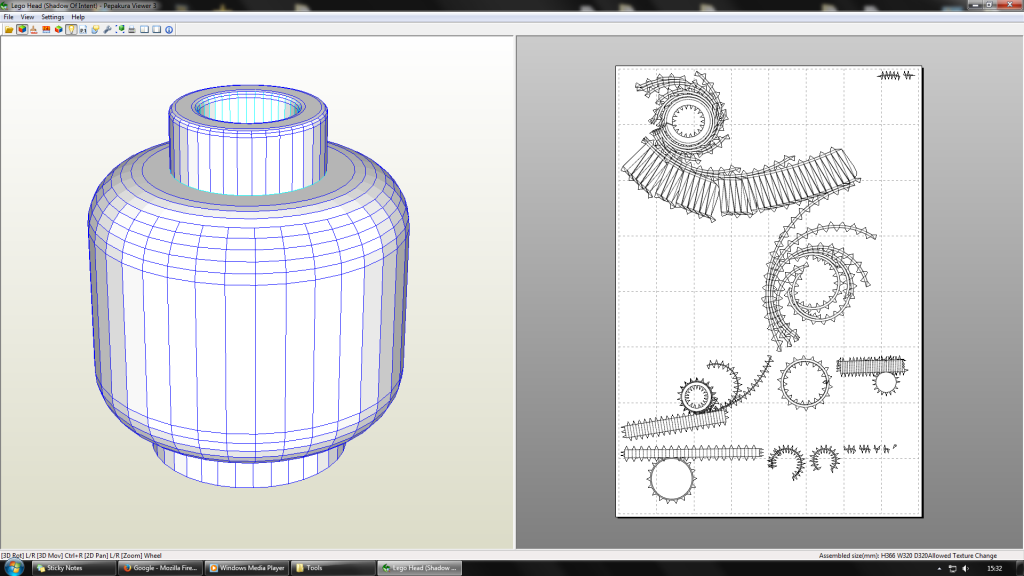 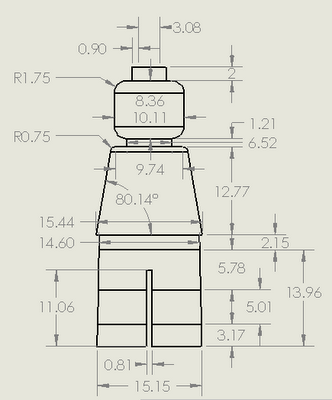 European Regiment
Disregard the request for someone to unfold it!
I had a go myself, and it#s actually pretty easy

Here's a link to the file 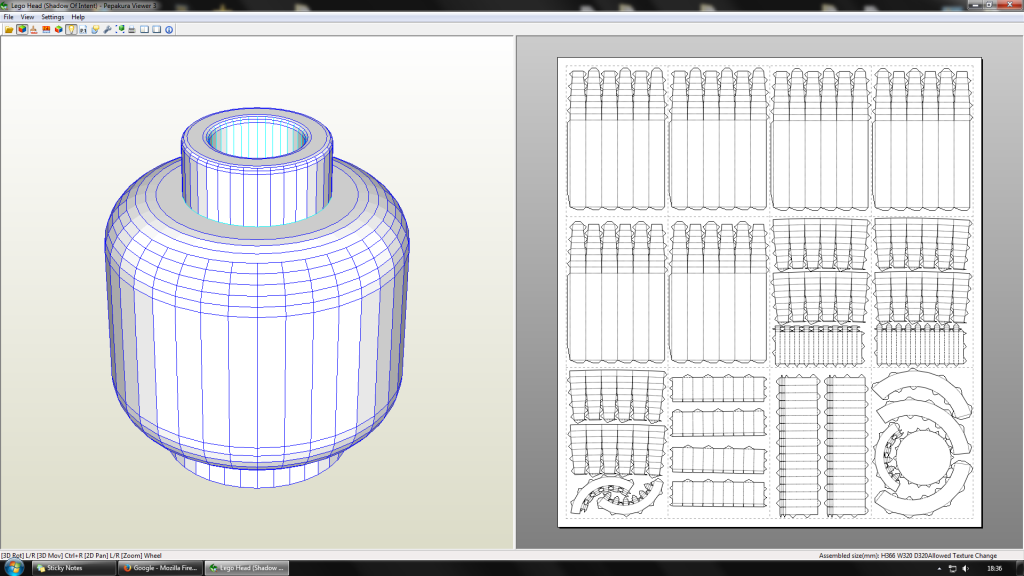 Thank you for that
L

This is awesome haha Thank you

European Regiment
Well, I finished pepping the main part of the head with paper (I had no card). It was wonderfully smooth until I tried to paper mache it. I honestly didn't think paper would react this badly to it: The warping is just horrendous.

Is there any way to salvage it? It's taken a good 4 hours to pep so far, I may just have to make the most of it and use isopon at a later stage.

Shadow Of Intent said:
I only found one, which I think was produced by Rundown, but I noticed the proportions were slightly off, the upper face of the main cylinder doesn't quite go horizontal, and the "rounded" edges were rather angular.
Click to expand...

Haha that's ages ago. I mostly made that to be fixed with bondo. People then tended not to like the HD files so mutch. Less work to do with cutting out the files.

rundown said:
Haha that's ages ago. I mostly made that to be fixed with bondo. People then tended not to like the HD files so mutch. Less work to do with cutting out the files.
Click to expand...

I can see why... to be honest, for most applications of a round-ish cylinder, 18 faces should be plenty.
Any benefit from using a higher resolution model at this point has been negated by using paper. I just added another coat of paint, and well... it's kinda reached warp factor 9!

European Regiment
Scrapping the old build; it's beyond repair

Sadly, it looks like it's the Wood Glue that's the issue, not the paper.
Even with 160gsm card, the samne stuff I used for my armour, it's still warping. I managed to straighten a couple of the smaller peices with a set of hair straightners, and I may be able to pre-paper-mache a couple of layers of the main cylinder and iron them out before attaching it to the top, but the large rounded edges will still warp.

At the moment I only see 2 options:
a) Accept it can't be done with paper mache, and complete it later to a decent standard with fibreglass for comic con
b) Add 2-3 layers of thick-ish paper using a non-water based glue, spray lacquer inside, then strengthen with paper mache.

I have not tried the latter option, but I assume preventing moisture reaching all the way through will stop the warping

European Regiment
It's fully fibreglassed now, I just need some yellow paint. I couldn't be bothered to use isopon on it because it looked smooth enough without it. Ridges show up more easily when they were primed but not painted if I remember correctly from my Mjolnir armour.

Also, my motorbike jacket arrived! Chuck Greene all the way!

European Regiment
Never got round to updating this thread. Finished the Lego head ages ago without using isopon (So the individual faces are still visible, but relatively hard to notice).
Here are some of the last WIP photos:

It's not very well suited for the gravity hammer, but I plan to make Zero's sword from Borderlands 2 in a week or so, which would fit the theme better.