Hello! Long time no see! Life has been literally kicking my ass, from having to move back in with my mom to having to find a new job and getting a new relationship going! I wanted to update and say what I've been working on!

First up: COSPLAY UPDATE. As of now no work at all can be done for either GOLF or OCELES. I haven't had much contact with my friend lately and I plan on moving cross country within the next year so as far as cosplays of OCELES and GOLF are going they have been indefinitely postponed to mid-next year.

Second: ART UPDATE. I have worked a tad more on Oceles and I have also created a new character that I am working on with my boyfriend too. An ex-unsc medic wanted for murder. She and OCELES are a part of his series we are rewriting as we speak and more information will soon to come because I will be doing all the art for it as well. But, currently I am working on OCELES' reference and this new character's reference as well. I will be posting the WIPs of those down below once I get done typing all this.

Third: RELATIONSHIP AND STORY UPDATE. So. I do have a new relationship with someone who's made a story based around Halo that we plan on one day making a machinama on. But, Series One Part One will come as a written story first. When the time comes for that though, I will be posting more information and doing the posters and teasers and reference art of the characters for it. This in the process I've also decided to start writing my own story series for my characters too. This will start as an anthology and slowly work it's way into it's whole work. So, you'll be reading and being introduced to my characters and then you'll be thrown into a world with all of them together. So, I'll reveal the name of my series and at a later date I will reveal Series One Part One to you all once I get the all clear from my boyfriend.

TITLE OF MY SERIES: HALO: -REJECTION-

Below: CURRENT STATUS OF PTD8-OCELES (*NOTE* changes have been made to his past and story so stay tuned to hear about that) 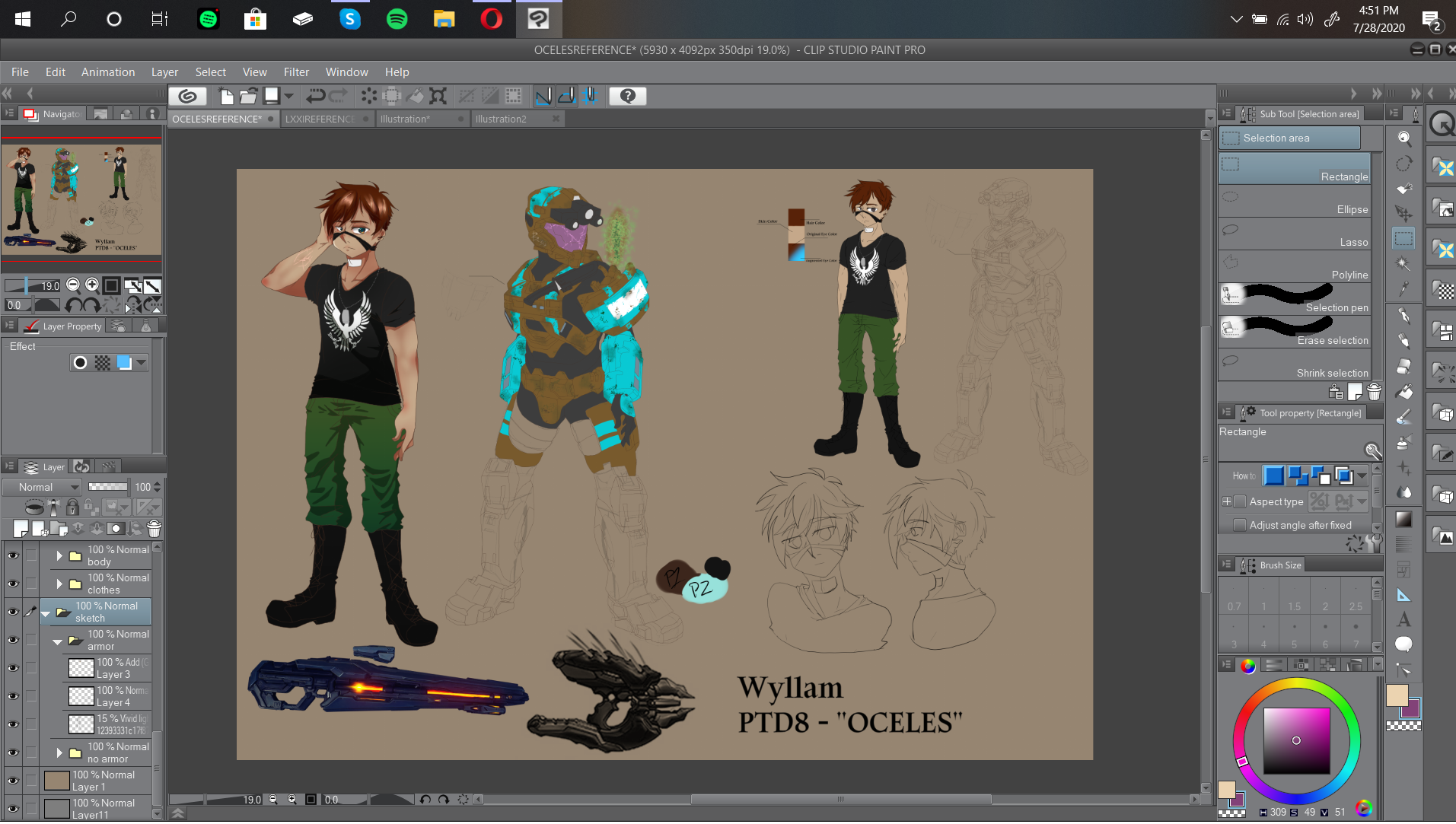 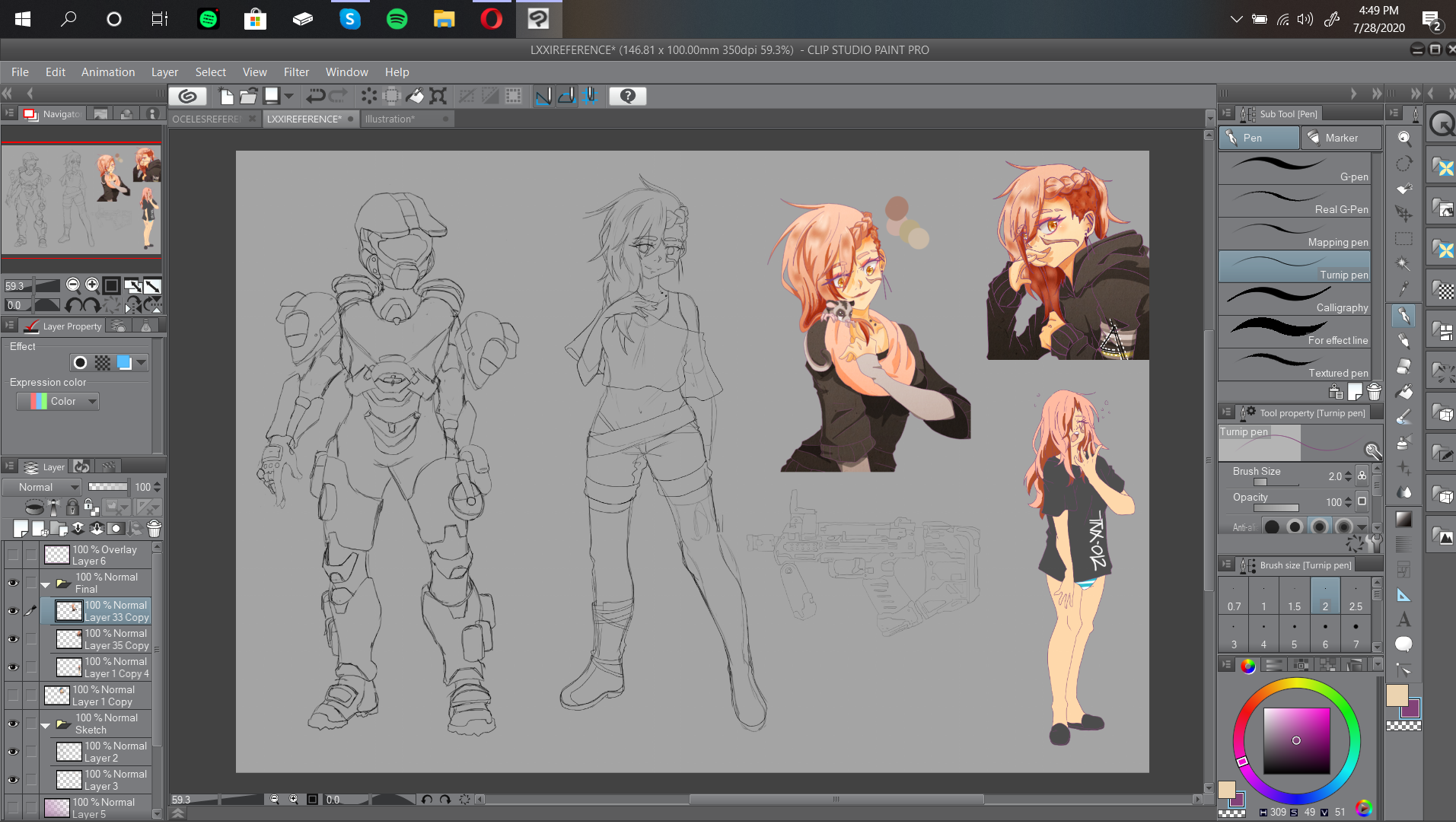 Colonial Regiment
Those look awesome! Keep up the good work.

MoeSizzlac said:
Those look awesome! Keep up the good work.
Click to expand...