marshon;533240 said:
Since i had some nice comments on my MA37 WIP thread, I thought I would post this prop I made. It's an M134 Minigun (Terminator, Predator etc). I made it for a naked Female Predator Body Painting shoot sometime later this year.
I generally build one off items out of old junk, mostly because I don't have much funds and no really cool machinery to cut complex stuff.

I had already made the Bio Mask and dreads for the costume / painting. Here's an image of the final mask which was based on a PEP: 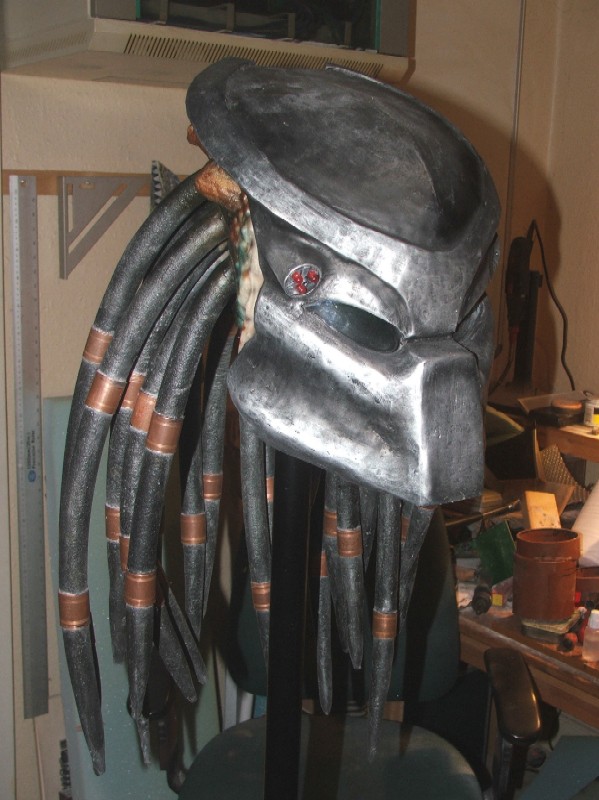 Anyway, on to the Minigun. It's all made from junk I had lying around the workshop. Mostly old PVC pipe and some 4" soil pipe. The motor drive unit (it rotates) was made from an old cordless drill with a burnt out motor. 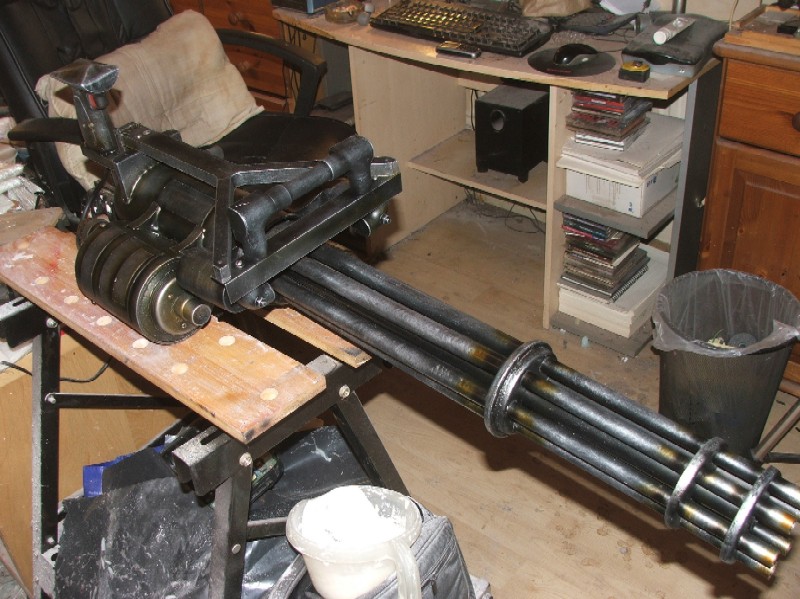 There's an instructable HERE for the mask and one HERE for the Minigun.
YouTube for the Minigun is
I have other stuff I can post up if anyone is interested. My aim was to sort of show that you don't have to CNC or even mould and cast to get some decent stuff together.
Click to expand...