I painted my helmet today and I did some weathering to it... I don't know if I like it or not so tell me what you think.

Looks awesome dude. But I can't comment on the weathering. I'm not a big fan of it (not yours, the process).

Southern Regiment
i would do a black wash over it....use water down Acrylic paint then wipe it off it will get into the cracks and stuff

i also airbrush on it too
W

well, your helmate looks better than mine, i just finished the visor on mine

As fer your damage/weathering, I would agree with link, do a blackwash with watered down acrylic paint, or consider some airbrushing.

Also remember the weathering tutorial that Adam has on the front page of this site.

I guess what this all adds up to is that it looks a little too clean. Just dirty it up a bit.
F

I mean this question without insult, but what's the big rave about weathering? Master Chiefs armor is never weathered in the game. And the majority of the time you have shields, so weathering doesn't seem to make a lot of sense to me.

Colonial Regiment
Eh, I guess it gives it that 'authentic' look.

MC's armor is battle damaged, and I think alot of the texture mapping gives the impression of that lived-in look.

It's personal preference I guess. I know many people who just can't bear to alter their armor from the pristine paintjob....Spartan Armor looks nice brand new too!
F

Southern Regiment
me i love the weather looked makes it look more real to life, but like what sean says people like the new out of the box look...i did a few armor parts for my people that wanted the newer look so i do what they pay for
S

That is a fine helmet. :shock:

Other than what's already been said, you can "dust" parts of the finished peice with some distance spraypainting for more of that earthy look on top of general weathering (some silver paint in the right places and black acrylic wash is the best). A good color of brown will make it look like you've been fighting on more than a space station.
A

I did the out line of the visor so I have a pattern to cut on when I go pick up some visors this weekend.

wait did sean make that

Frizzlefry said:
I mean this question without insult, but what's the big rave about weathering? Master Chiefs armor is never weathered in the game. And the majority of the time you have shields, so weathering doesn't seem to make a lot of sense to me.
Click to expand...

the armor is very weathered in the game. Check out some multiplayer shots 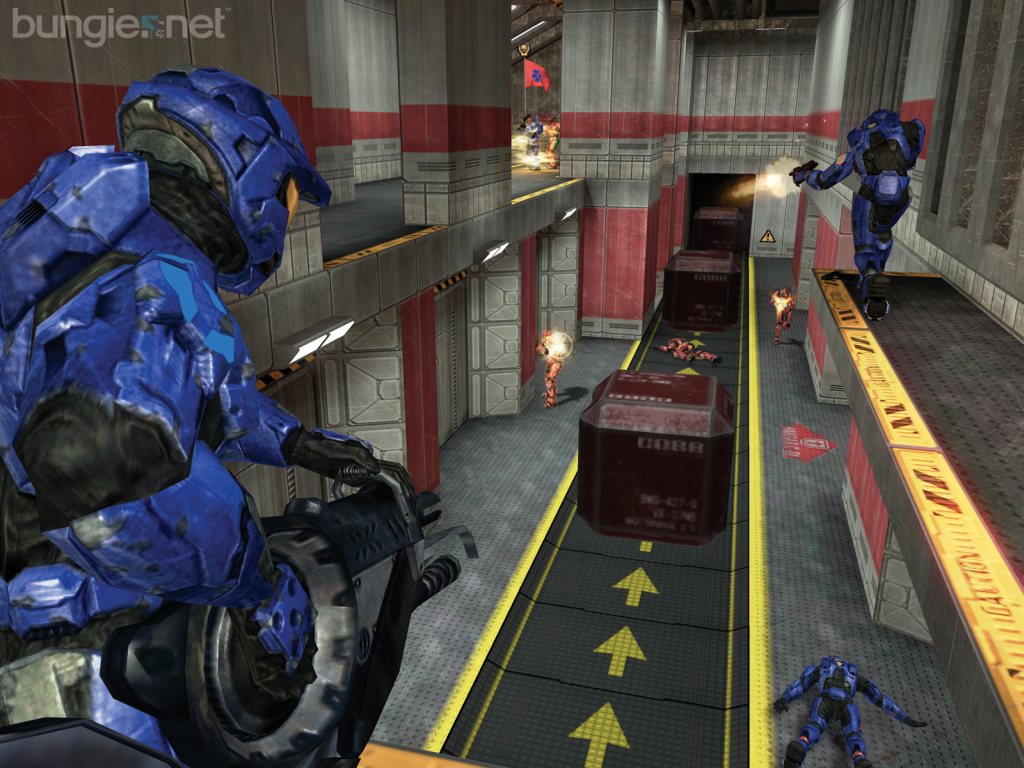 all those gray spots = weathering. (just not that great looking of weathering)
Last edited by a moderator: Feb 25, 2017
M

ummm well master chiefs armor is weatherd the second he puts it on in the start of the game,i have a picture of when hes putting his helmet on you cant see the weathering so well but its on there becuase they use the same model.

Maybe it's just that most of the weathered ones seem "over weathered" to me.

Colonial Regiment
I think theres a distinction to be made between weathering and battle damage.

Weathering is the effects of environment on the armor. This would be dirt, grime, mud, subtle abrasion.. etc. The 'lived in' look.

Battle damage is the effects of battle on armor. This would be scuffing, scrapes, dents, bullet holes, and possible scorch marks. The 'I got attacked, and heres the evidence' look

I know theres a fine line between the two, but I think what Frizzle is saying here is that although there is obvious battle damage, the MC's armor looks relatively clean. My interpretation of those gray spots is that those are areas where the paint was worn away by use in battle.

Hope that solves some of the debate.

thank you all for you comments, I will be getting the visors this weekend so I will keep you updated