I want to make a Mark V suit, but i have no idea were to begin, i was thinking of making it out of cardboard, cuz it would be cheaper that way, but i just need some pointers with making it (especially the helmet)

help = me love you long time


*UPDATE*
So far I'm still in the planning stage, some ideas of mine are below.

I had a few ideas, I'm not sure if anyone else has thought of this, but for the helmet I thought I could use a hat, and model off of that with cardboard.

Also I had a few ideas for the armor/ helmet, you know the "things" that stick off of master chiefs armor? about on his shoulders? I want to make it possible to put speakers in those, to use either a microphone/voice changer, and to hook up to an mp3 player, to blast some halo music Xd, I also want to add a headphone set to the helmet, and have the cord for the speakers and the headphones hang close to a "clip" that will hold the mp3, letting me toggle between the two easily.

Does anyone know where i could get some LEDs for the MA5C? im hoping for the MA5C and the magnum, or something, any suggestions would be appreciated, ALSO I don't want to be pulled over by the police, so what are you recommendations for the guns to make them seem less "real" ? would red tape around the barrel be enough?

I will post some pics once it gets goin.

Omg UPDATE !
I realized i put mark V instead of mark VI, so that has been fixded, also, i'm not plainning on using cardboard anymore, since i would just have to remake it again anyway, so i hath decided to use wonder flex, a light weight plastic that can be heated and melted together, so that will help me.

thankiz for the help, but this also is gonna be put off for a while, as school is a BITCH right now.
S

Hmm I was in the same situation as you not long ago. For the armor pieces, I suggest using cardboard. Cut and paste.

As for the helmet, best option for a beginner(like me) would be pepakura. Very easy, very cheap.
K

SPU7N1K said:
Hmm I was in the same situation as you not long ago. For the armor pieces, I suggest using cardboard. Cut and paste.

As for the helmet, best option for a beginner(like me) would be pepakura. Very easy, very cheap.
Click to expand...

Lol another thing. If you're using cardboard, make sure to have supports. Makes things a lot easier. For example, 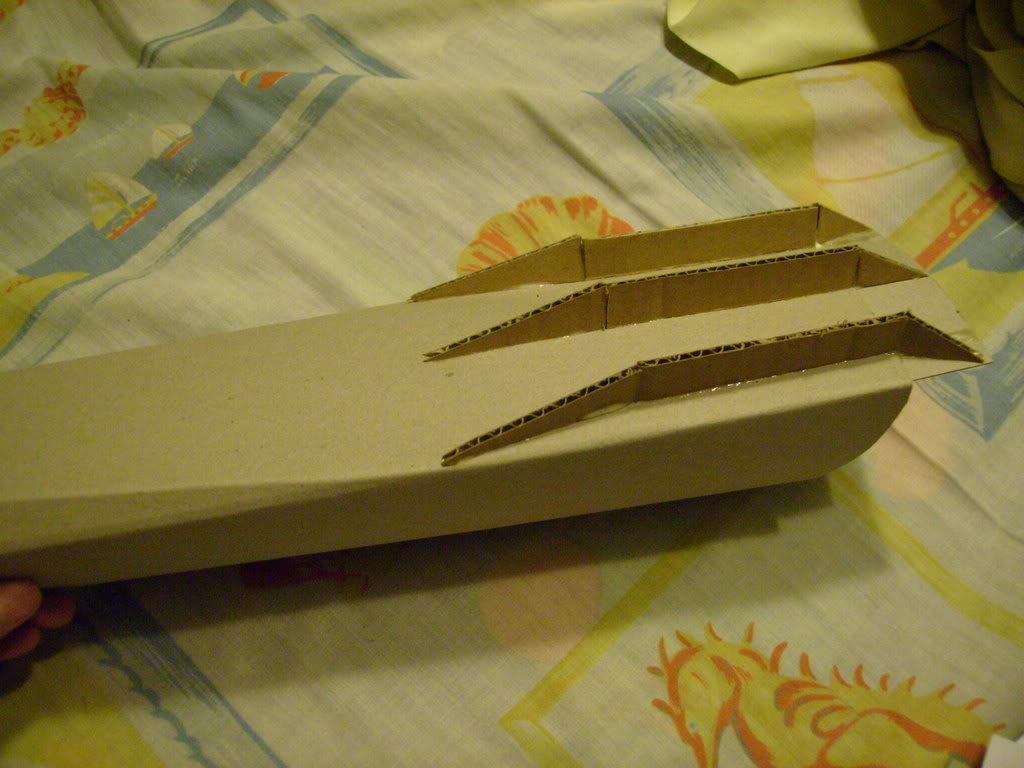 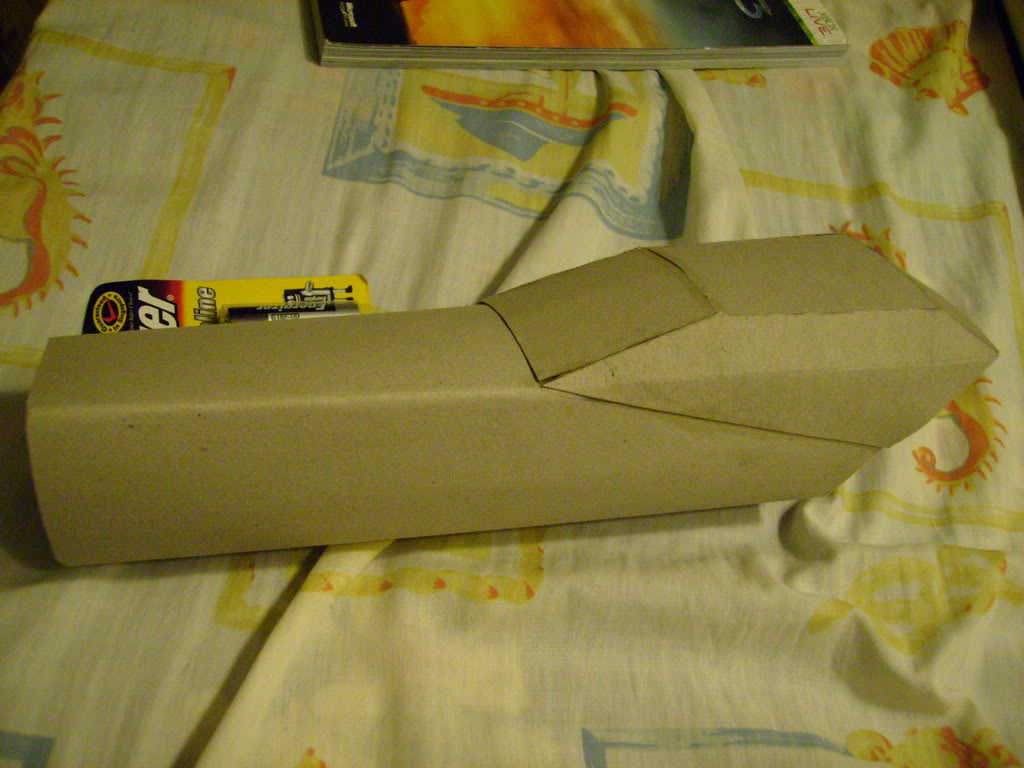