Somebody wanted some better pics of my completed helmet, so I recently shot some new ones. It seemed kinda a waste just to send to one person, so I thought I'd share them with everybody. Maybe they'll be useful for reference. Let me know what you think or if you have any questions. 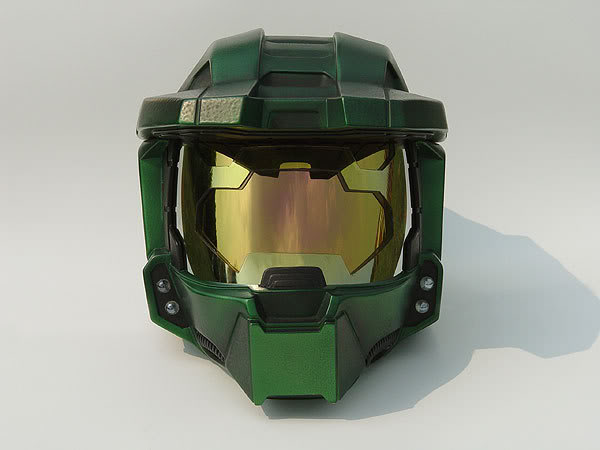 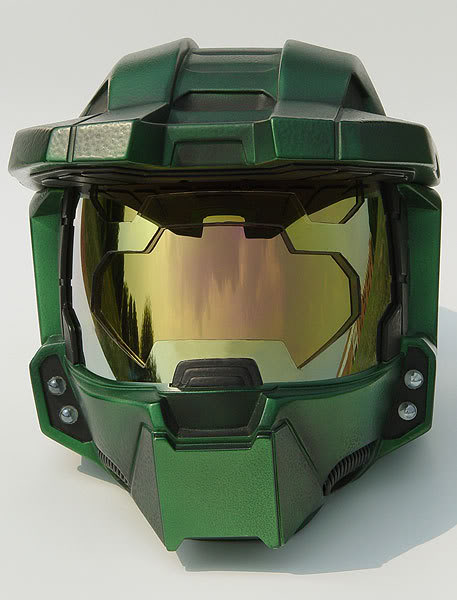 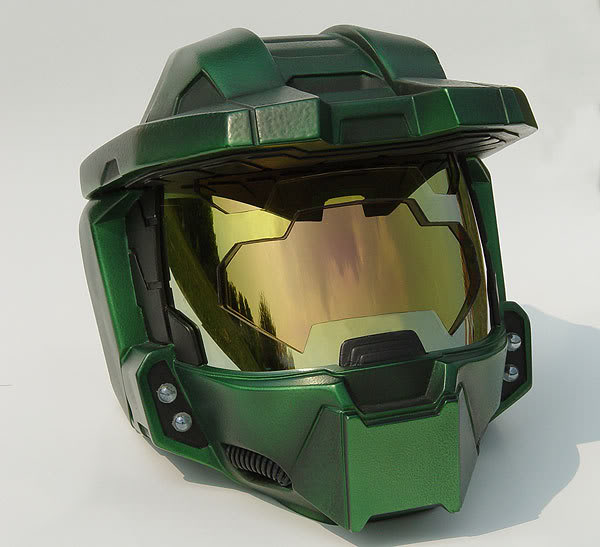 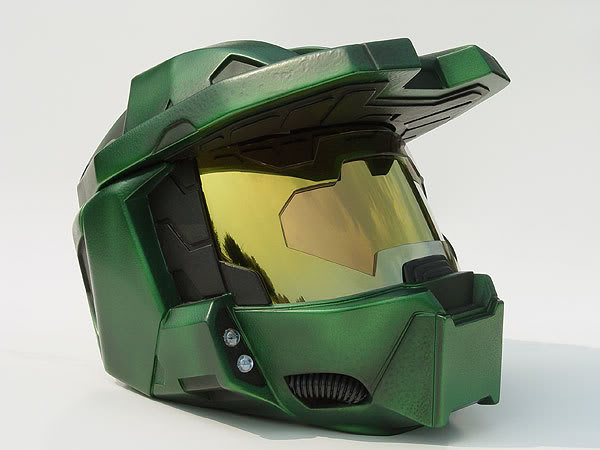 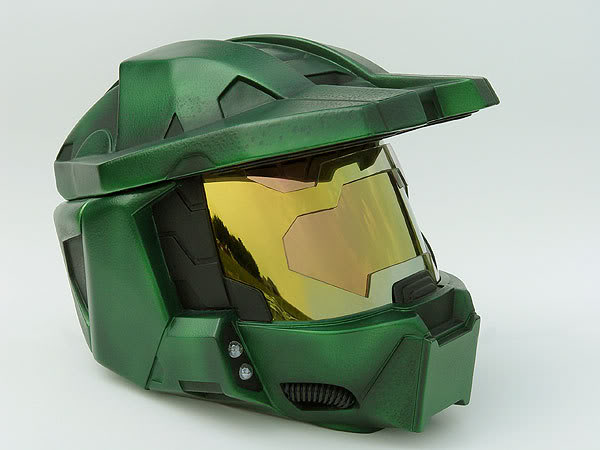 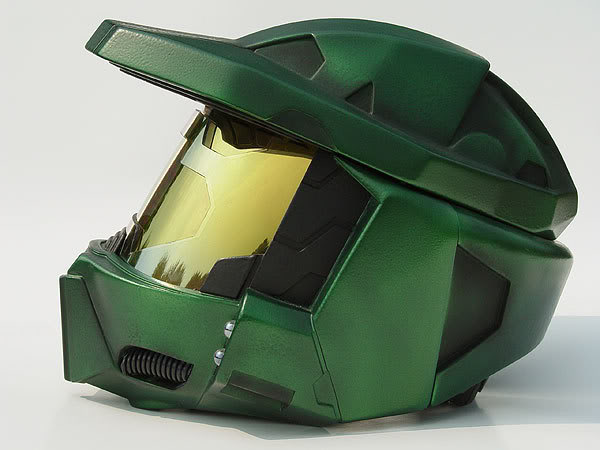 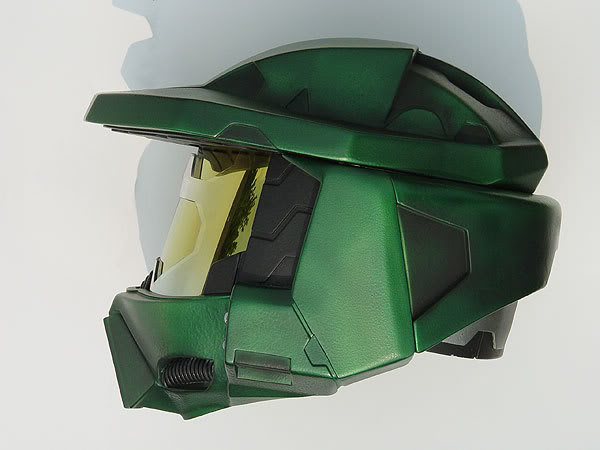 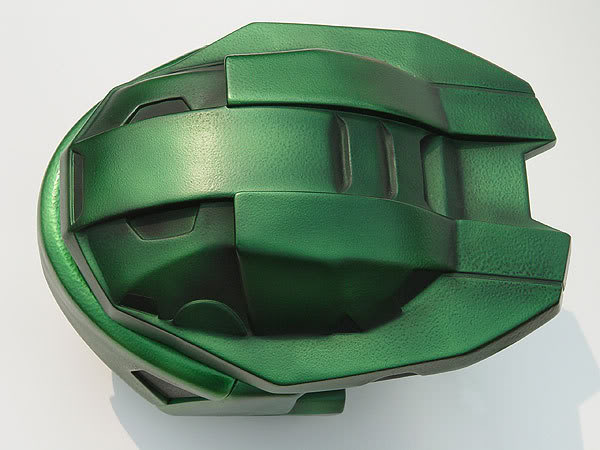 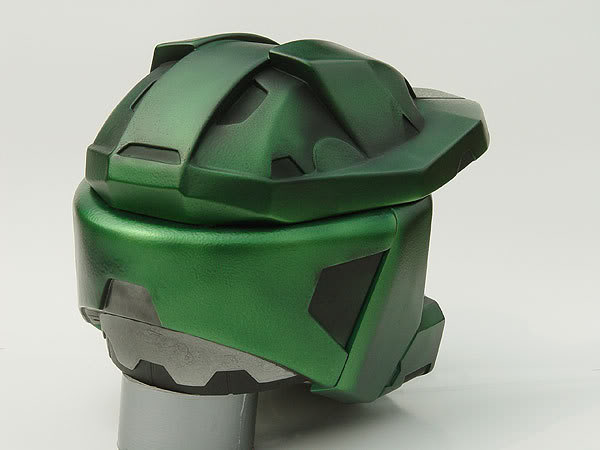 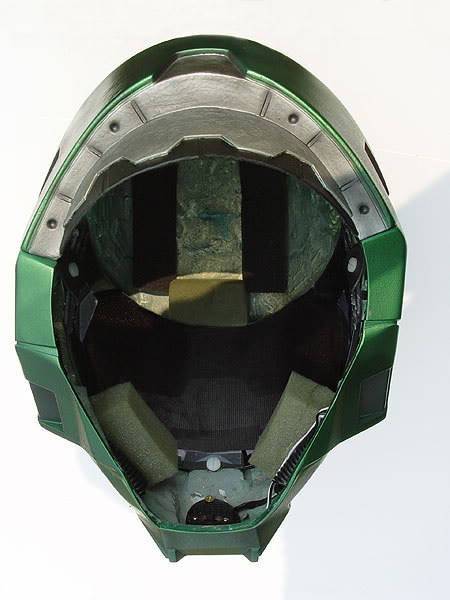 Those are really nice man.
S

Can't wait for mine! :hyper:

Colonial Regiment
Thanks everybody, I thought you'd like to see the helmet now that I've got everything the way I want it.

The helmet if made of fiberglass re-inforced fabricated polystyrene sheet. So I cut my patterns out of 1/8" plastic sheet, assembled them and fiberglassed it from the interior.

I hadn't thought about doing a tutorial just for the helmet... the full tutorial has been stck at about 40% done for the last 4 months or so. Now that I have my computer back from the shop I should be able to make some more progress.

All props for the visor go to Blue Realm. He's the originator of the dual layer style visor, and deserves all credit for being the first to do this and popularize it. I had thought about it, but I didn't have the guts to cut into a gold visor until I saw that someone else had done it. BTW, the tutorial will cover this now. I documented that when I did it, so I'll throw it in there.
F

Very good on the helmet and props to both of you on the dual visor look. Really brings it all together.

Something to strive for.
P

SICK Sean!! Can't wait to start putting mine together!! :hyper:
B

Weathering? I think u should
L

Mad mad mad props sean, i mean damn this thing is sooo sexy. it just makes me want to start my marine suit even sooner, too bad ion is comin up and i need money.

Me too. Just haven't gotten to it yet.

My original plan was to let the armor scuff and scrape naturally, but it's taking forever. So I will be working on that through the summer.
Last edited by a moderator: Feb 25, 2017