Something WAY TOO cute

Well guys i thought i would post up some pics of my twins in their Dragon Con costumes. they are going as Poison Ivy and Harley Quinn from the DC comics.My wife custom made both costumes. Della's was a bunch of small leaves sewn to a bathing suit and bebes was a onesee that was cut in half a dyied the red and black the head piece was done the same way. i hope you guys like the pics

first up is Della as poison ivy 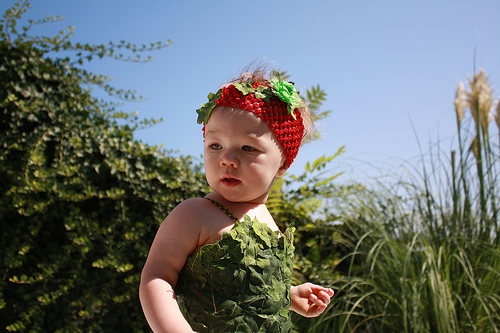 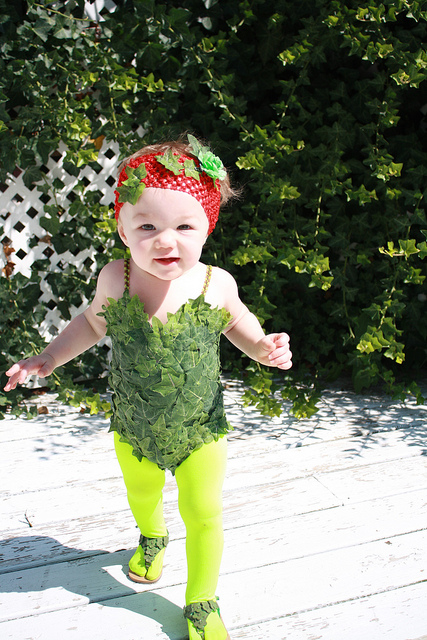 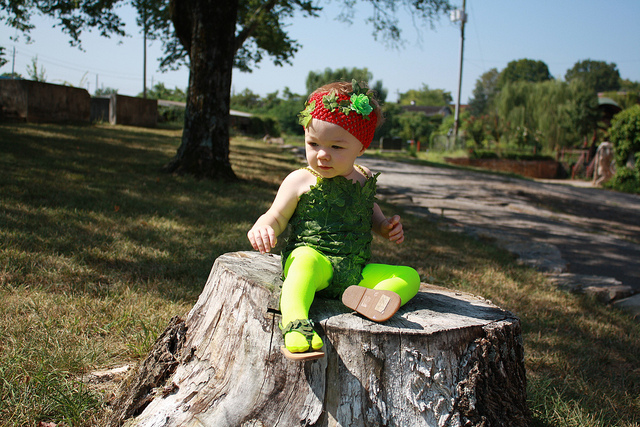 and here is Bebe as Harley Quinn 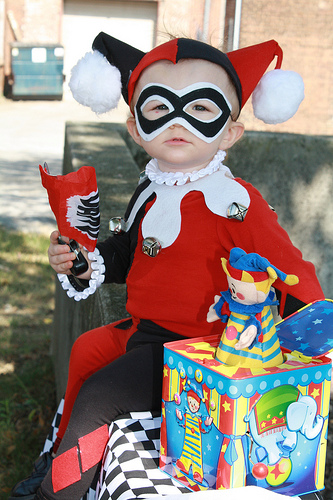 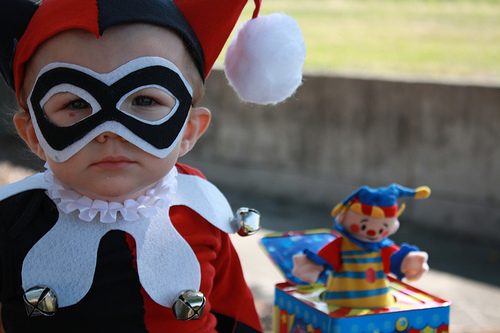 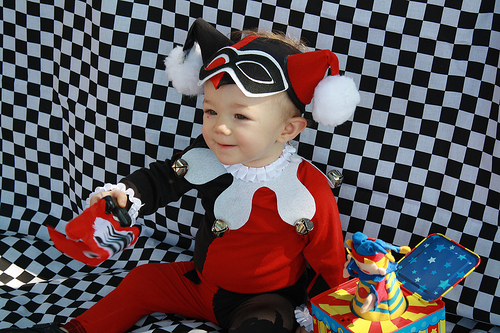 And last here is a pic of me and Bebe 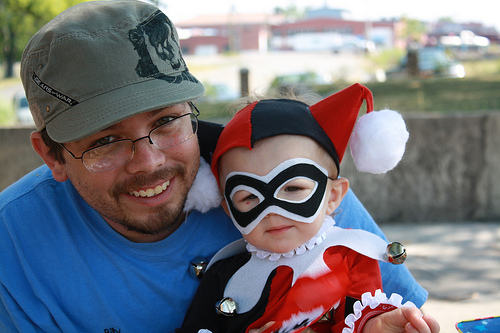 Very cute.
I have been thinking of doing something like this for my 1 year old boy for a local con, just cant decide what to do.
L

*dies from cute overload* I think they will be the most popular costumes there. I remember at a local anime con a baby Link got a prize in the costume contest

thanks guys for the comments i cant wait to show them off this year. honestly i was starting to wonder if people noticed when i made posts from this and the updates on my armor
T

Lieutenant Jaku is trying to tell me something
2

S
Vacuform Tables. Best way to get started/make one?