Division Staff
Southern Regiment
405th Regiment Officer
Magic Iron
In this, our Inaugural Installation of our Southern Regiment Spotlight we are proud to introduce:
Stormy Sanders our Forward Observer for the State of Kentucky!

I had gotten into Halo and became a fan in the later days of Halo 3 and Halo Reach, shortly before Halo 4. Fast forward near the release of Halo 5, I had discovered the 405th through a friend who was a member and instantly became fascinated of the talented people the 405th has in their regiments. It wasn't long after that I started to learn how to paint on cheap nerf guns, and then progressed into painting Halo helmets and props.

What was your first Halo Costume?

My first costume was a Venator style spartan armor, made by the talented Christopher Mullens of Christwerx Props, or otherwise known as CGP. For the helmet, I wore the Forward Unto Dawn helmet, made by the also amazingly talented Rusty Spratt.

What are some big events/convention's in your area or state?

Kentucky doesn't have too much going on that I know of besides the Lexington Comic and Toy convention that comes around every March. Other than that I believe there's an anime convention elsewhere in Kentucky, but I'm not too familiar with that one.

Man, that's a hard question. Speaking of Rusty Spratt earlier, he lives about 3 hours away from me and I've personally been to his house before, so if he would be game, it would be so cool to have an armor party at his house, but I don't think I could personally host one myself, so I have no clue how it would be ran. 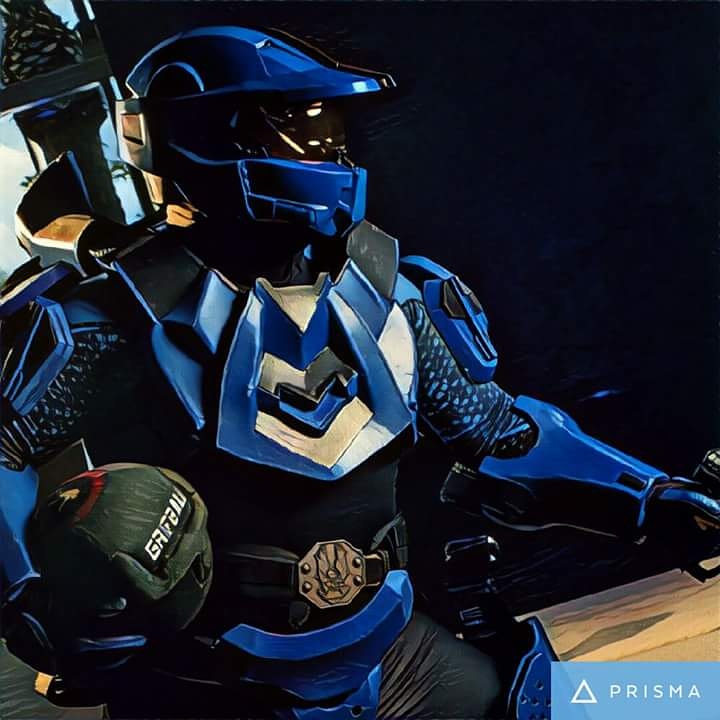 Welcome to the Magic Iron Battalion