Not really sure about where to post this, but here goes nothing…

Because I haven’t been around enough to get my ODST finished for this Halloween, I have decided to go with a slightly simpler, yet more expensive costume. Why more expensive? Simply because I wanted to have a costume this Halloween that I could use over and over again for whatever reasons I could find. For example; airsoft, paintball, and even real military use.

So, ladies and gents, I present to you my Transformers 3 Chernobyl firefight scene Lt. Colonel Lennox impression. 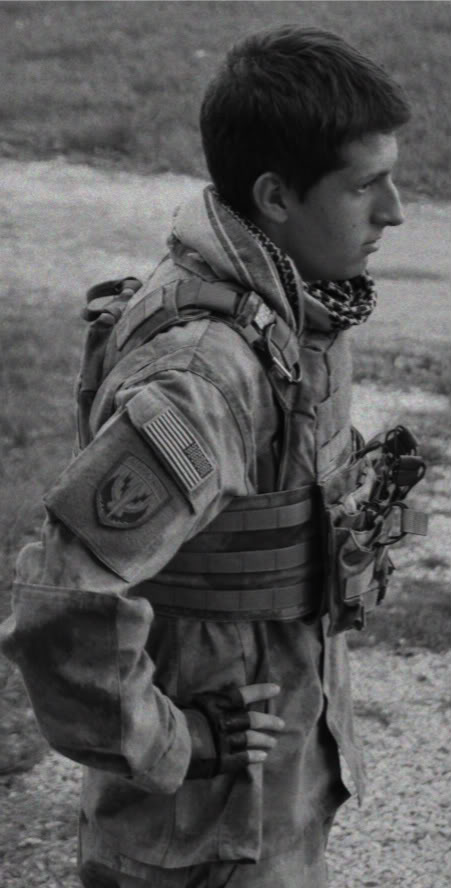 First of all, I apologize for the terrible presentation of the gear. I know that everything is very sloppy looking, and hopefully any US infantrymen out there can forgive me for the impression. I believe I got the patch placements correct. At least the stars are facing forward on the US Flag…

Secondly, as stated in the title of the thread, this is an impression of Josh Duhamel’s (AKA Lt. Colonel William Lennox) loadout used during the Chernobyl scene of Transformers 3. I stress the word impression as I did not go for an exact look due to my own preferences.

The camouflage system used is a relatively new digital camo created by Digital Concealment Systems which is known as A-TACS.

Here’s a basic kit-list of what I have so far. I have more gear coming in to add to the loadout, but until everything arrives, this is just a WIP.

And, what’s to come:

It took some effort to track down the correct patches to match Lt. Colonel Lennox’s gear. None-the-less, I did locate almost all of them. 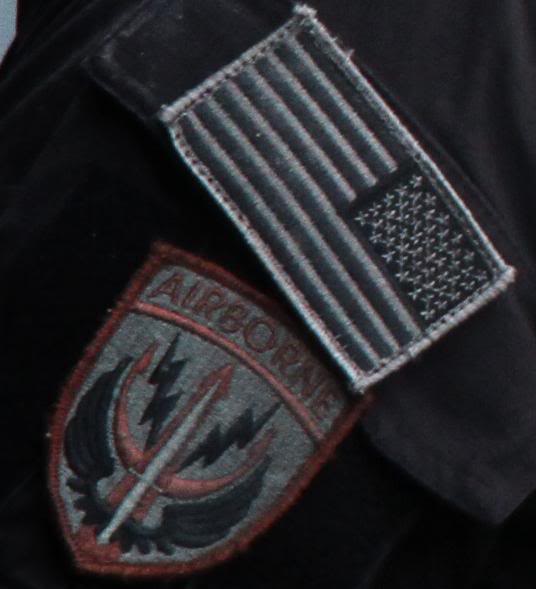 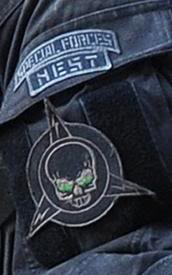 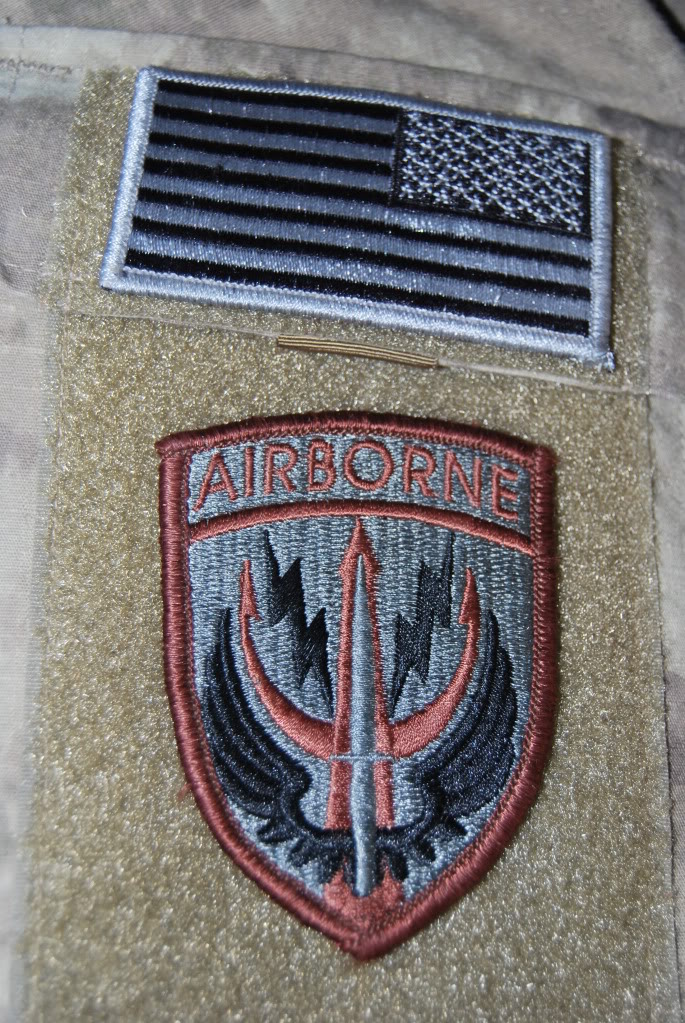 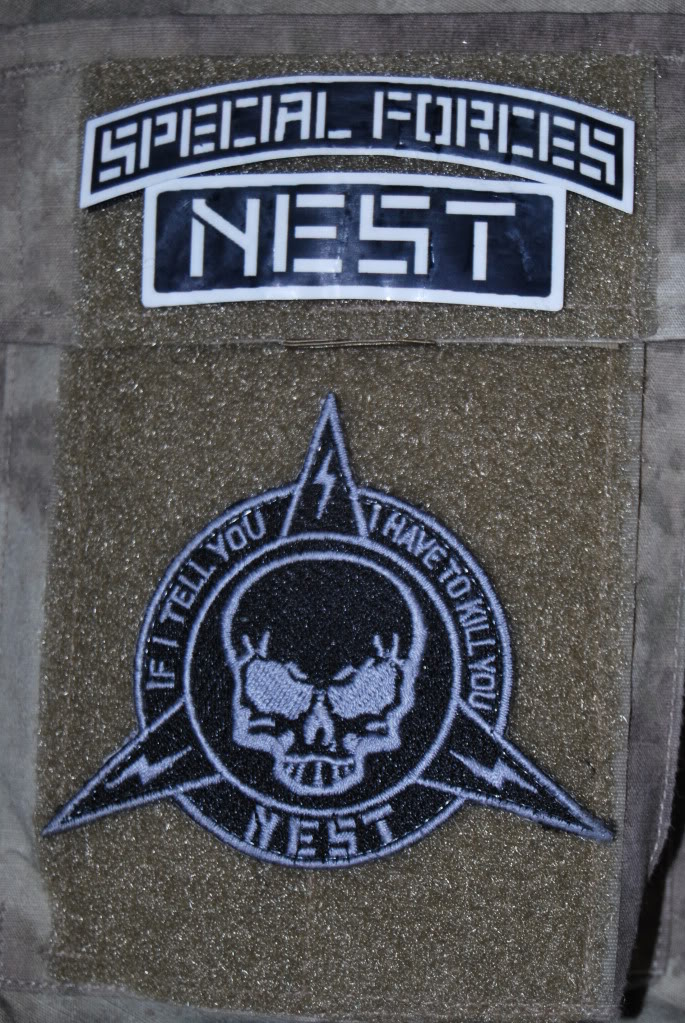 Most of the “what’s to come” gear is en-route as I type this. I’ll be posting more pictures as things arrive.

Until then, stay frosty,

I received my Ares Armor 3x4 GP Pouch and my nametapes a little while ago. After adding them to my plate carrier, amongst other things, I must admit my Lennox impression is really starting to come together. 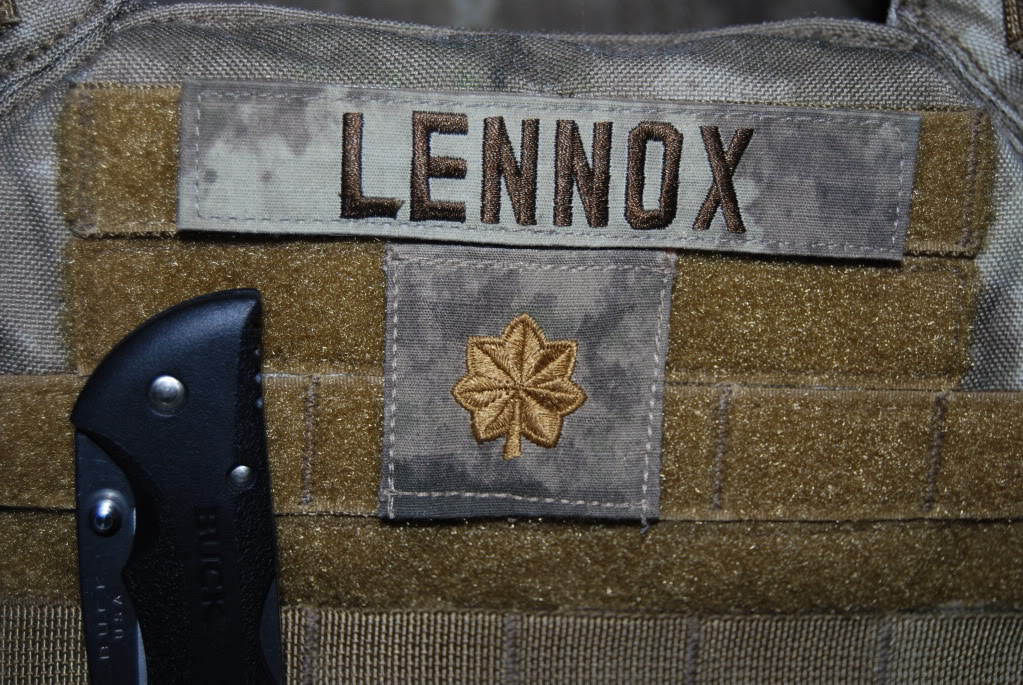 Of course, because this is a halo costuming forum, I included my Halo 3 magnum in the pictures for the hell of it. 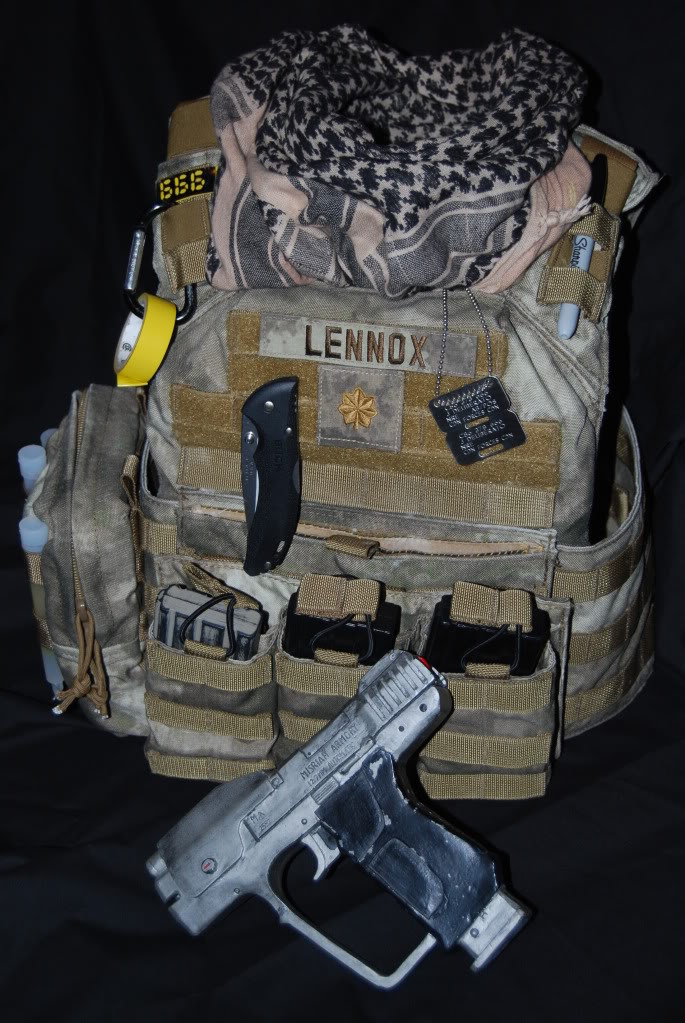 I was also sure to add the “US Army” tape, “Lennox” nametape, and the second Major rank insignia to the A-TACS jacket. 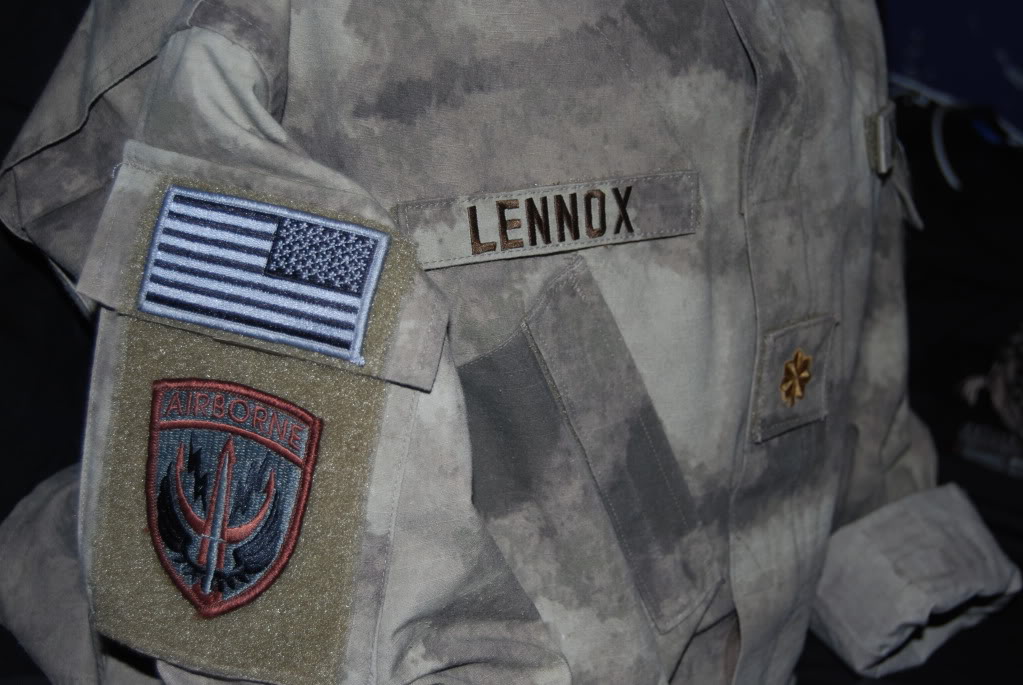 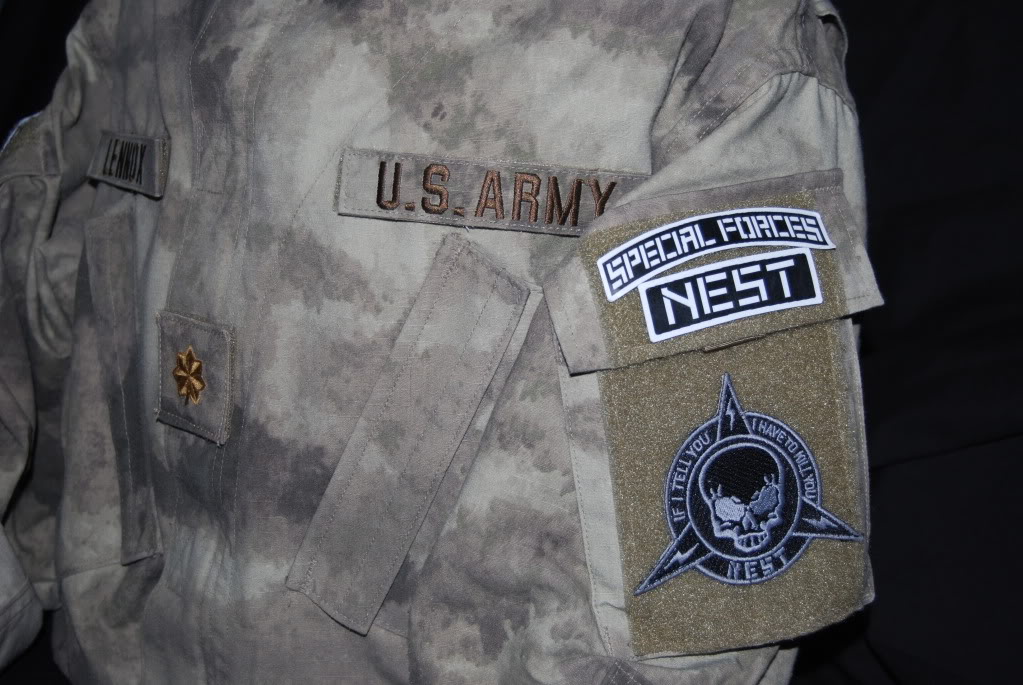 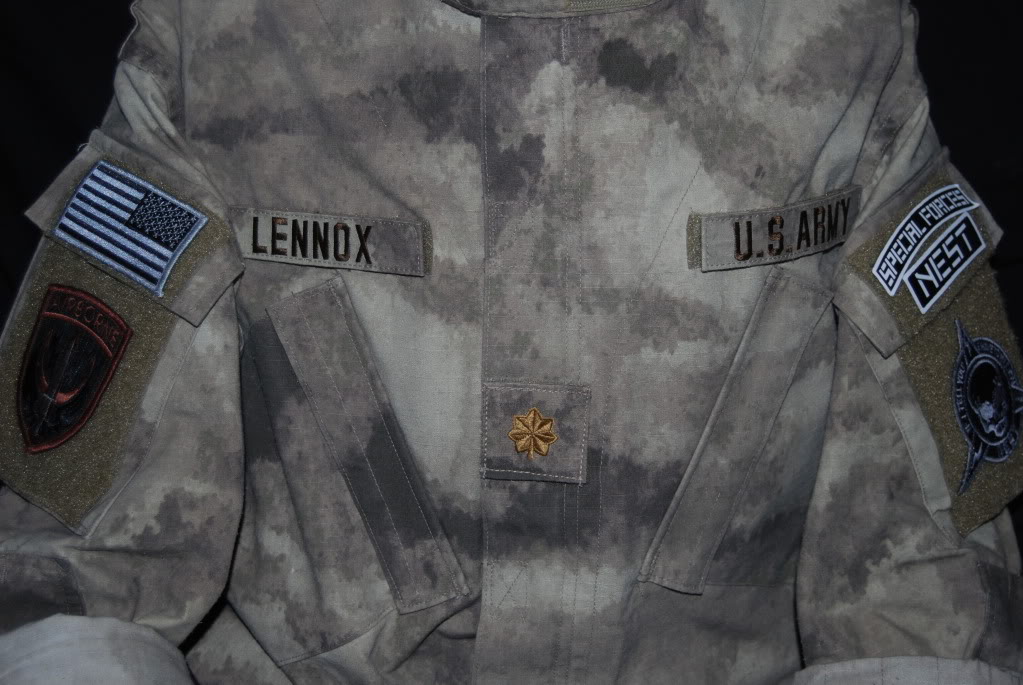 I also added some 2’ zip-ties, chemlights, and yellow electrical tape. 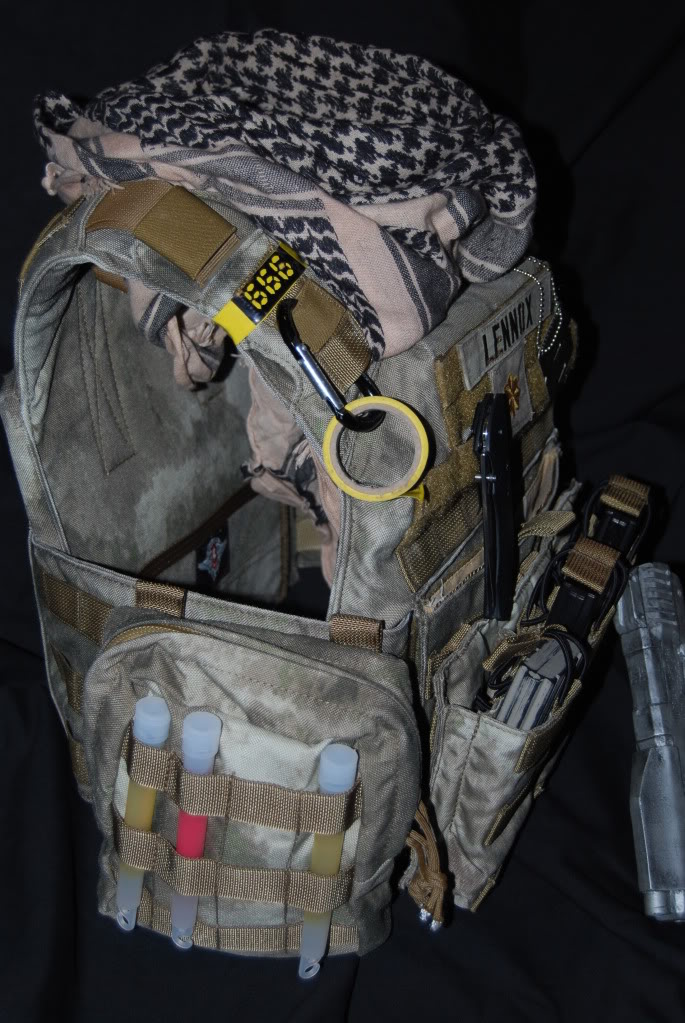 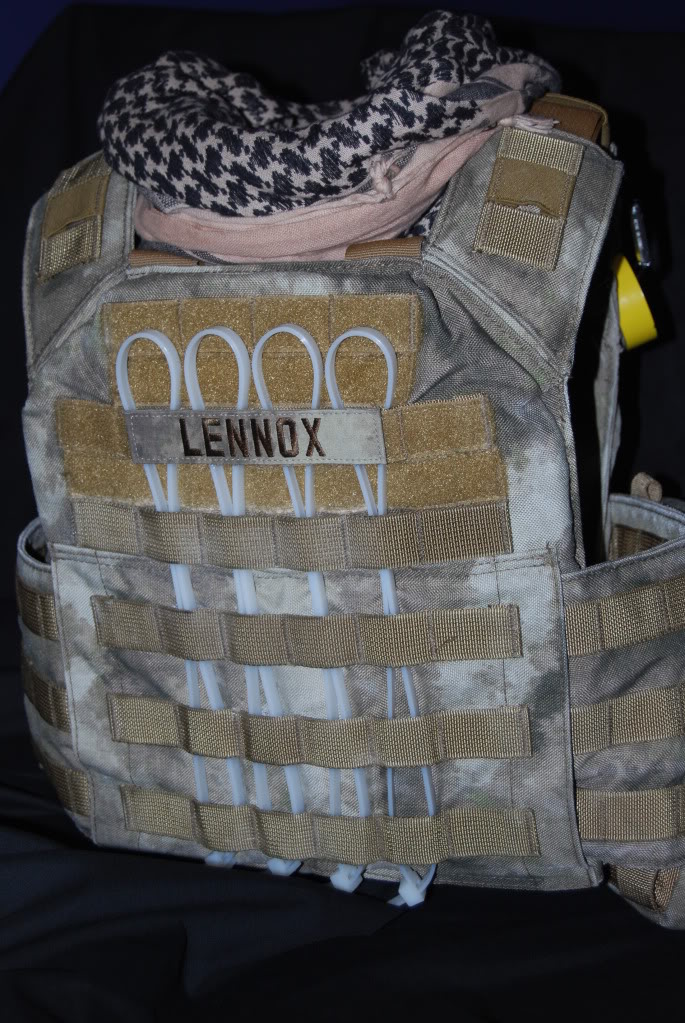 I also picked up a nice folding knife that I believe really adds to the loadout. 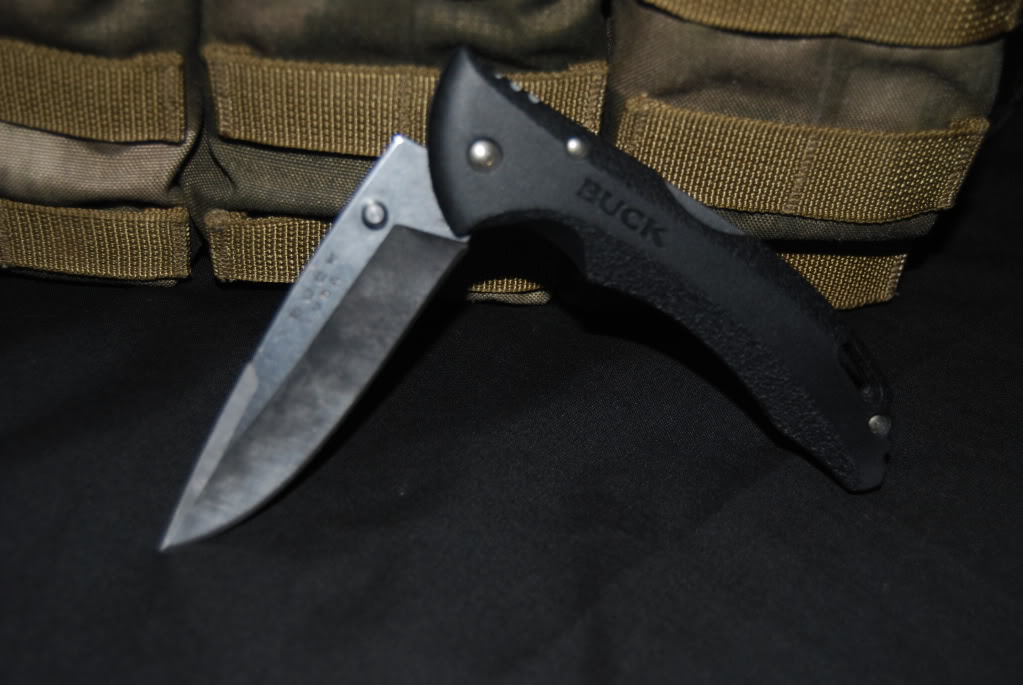 Lastly, I decided to pick up some nametapes and a rank insignia for myself as I am an enlisted member of the Canadian Forces, so I figured it would be a good idea to be myself on the battlefield once in a while. 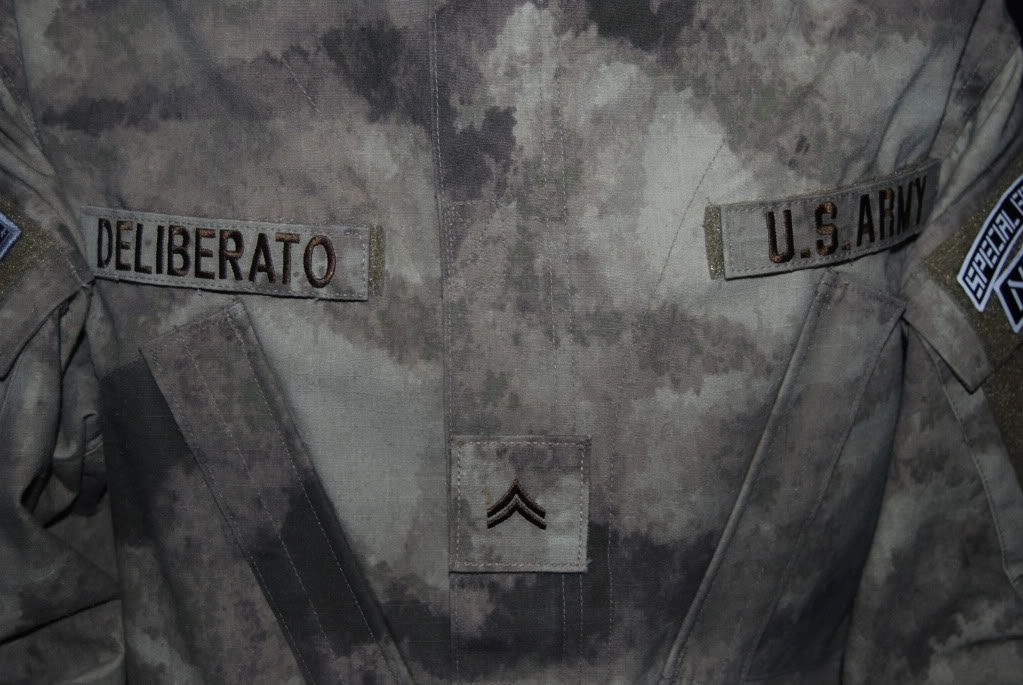 And, of course, the inspiration of my own additions to the gear (The “666” on my shoulder strap of my plate carrier, and of course my own nametapes and rank insignia) are my identity tags (AKA “dogtags”) 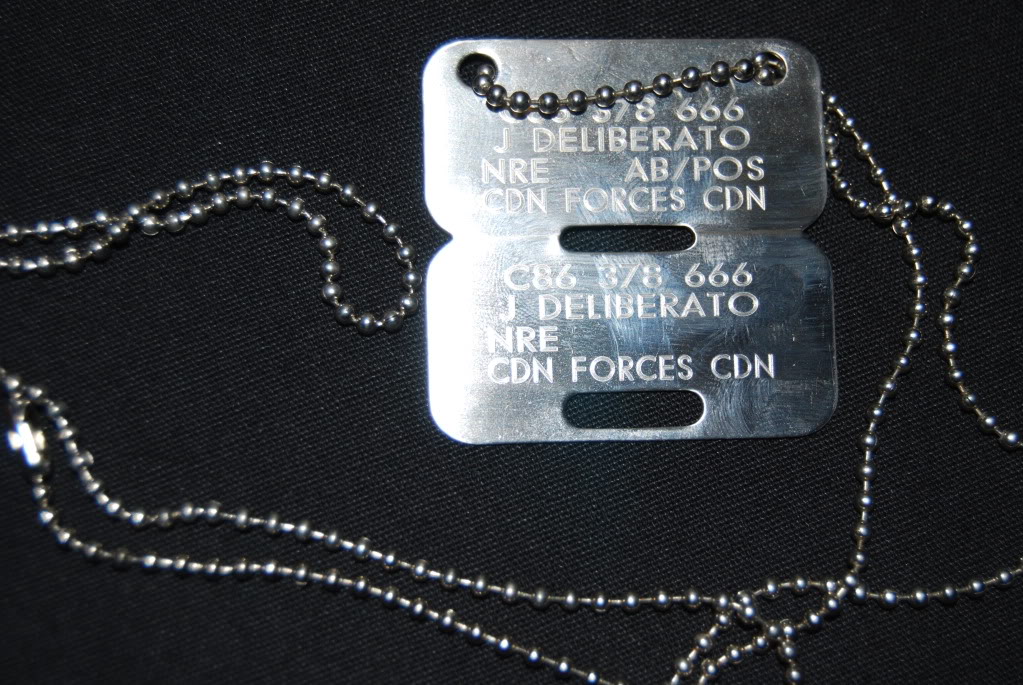 Well, that’s it for now. I’ll be updating again soon once I receive my hydration carrier and MICH 2001 Helmet.

I have that patch myself and even wore it in said Transfomers 3.
A

Thanks for the comments guys, I really appreciate them.

I received my Condor A-TACS Hydration Carrier and my MICH 2001 helmet in the mail a few days ago. I didn’t get a chance to take a picture with the gear on, but I did manage to take a few snapshots of the plate carrier and helmet. 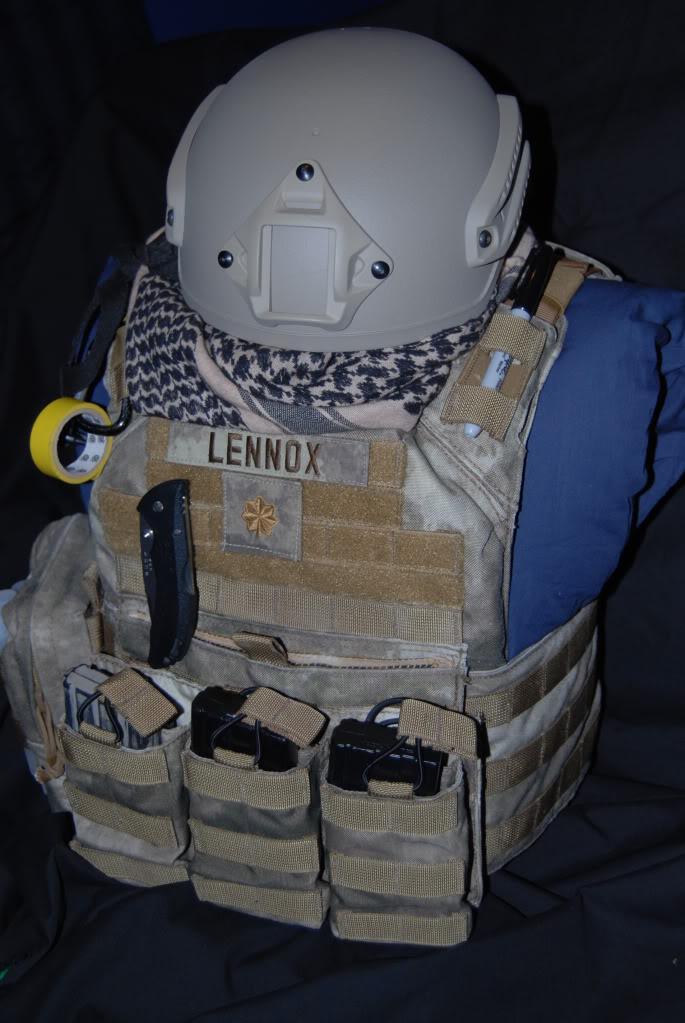 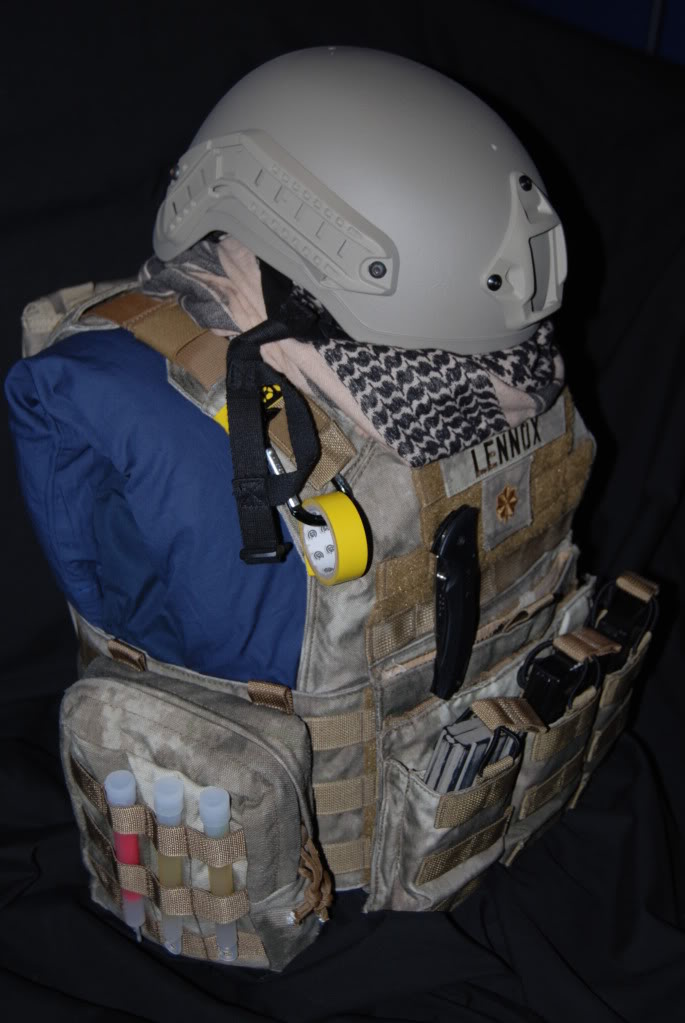 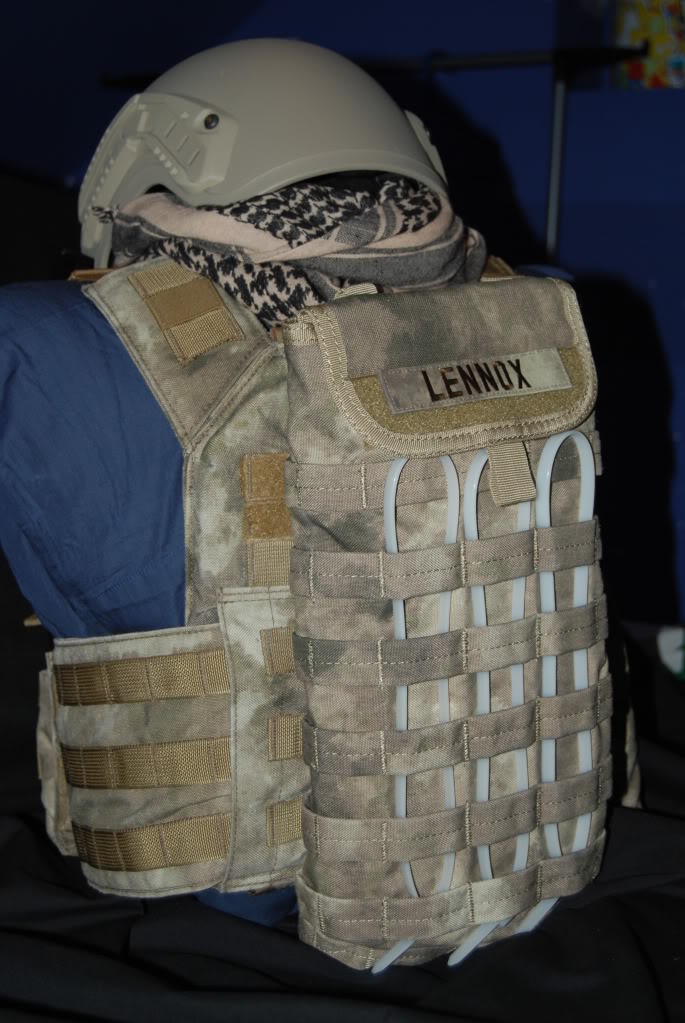 I’ll be sure to take a few snapshots when I get a chance with all of my kit on once I get a few more pieces.

Until then, stay frosty,

Well, lets see what we have here… 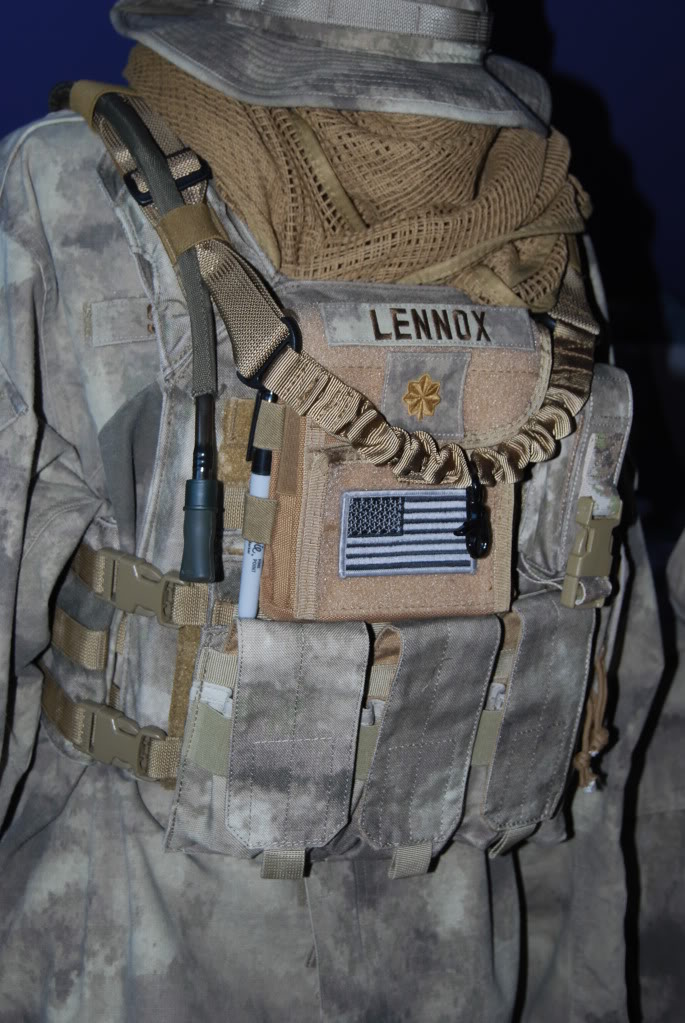 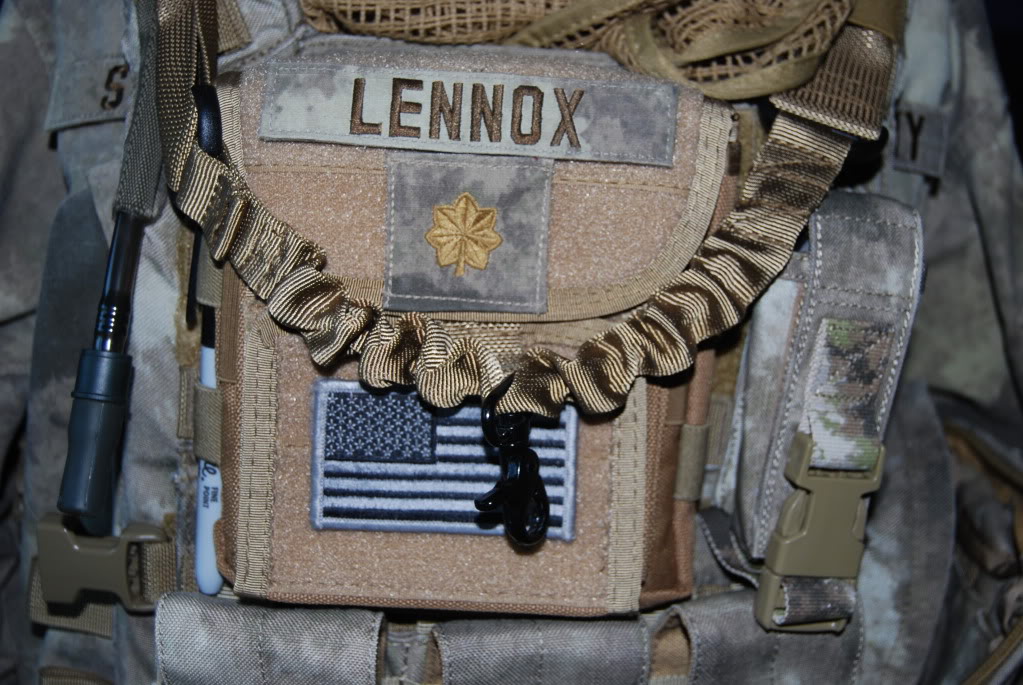 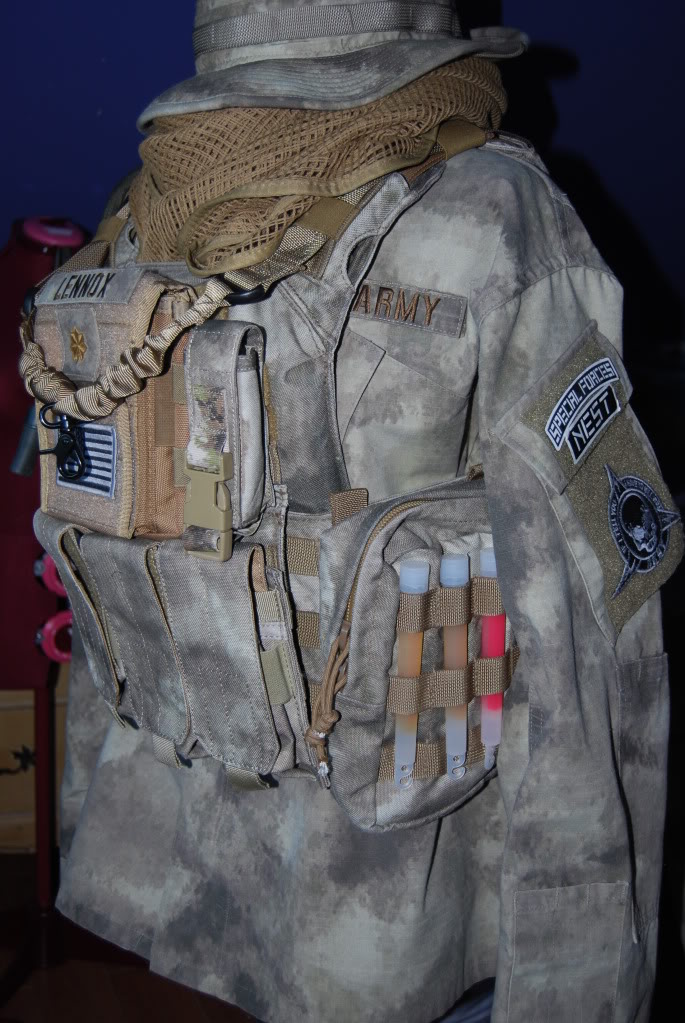 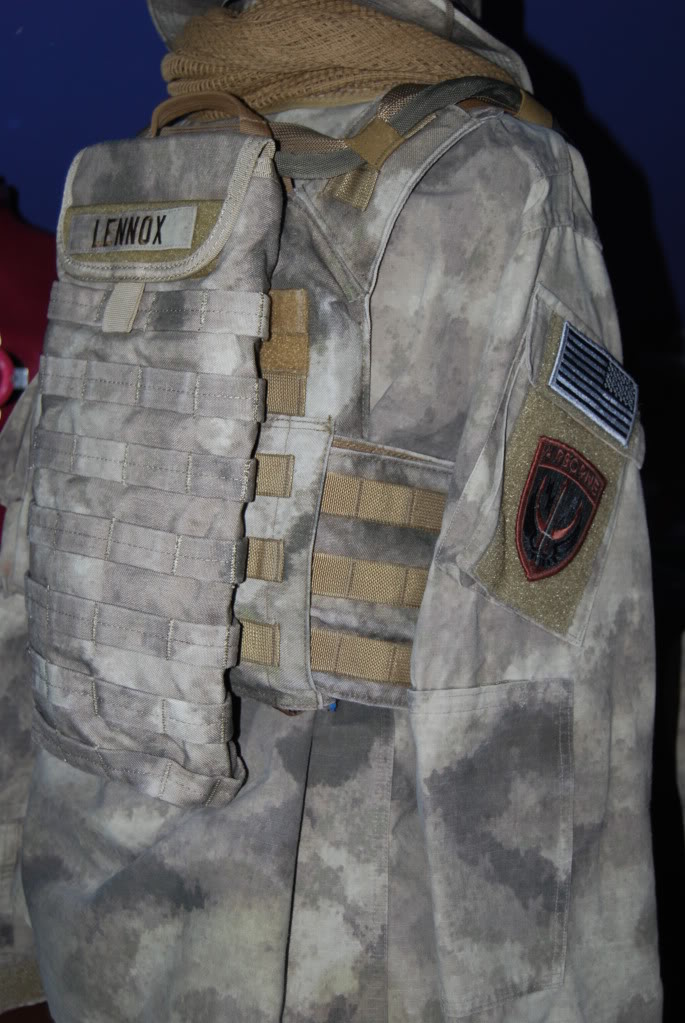 And for those A-Team fans out there: 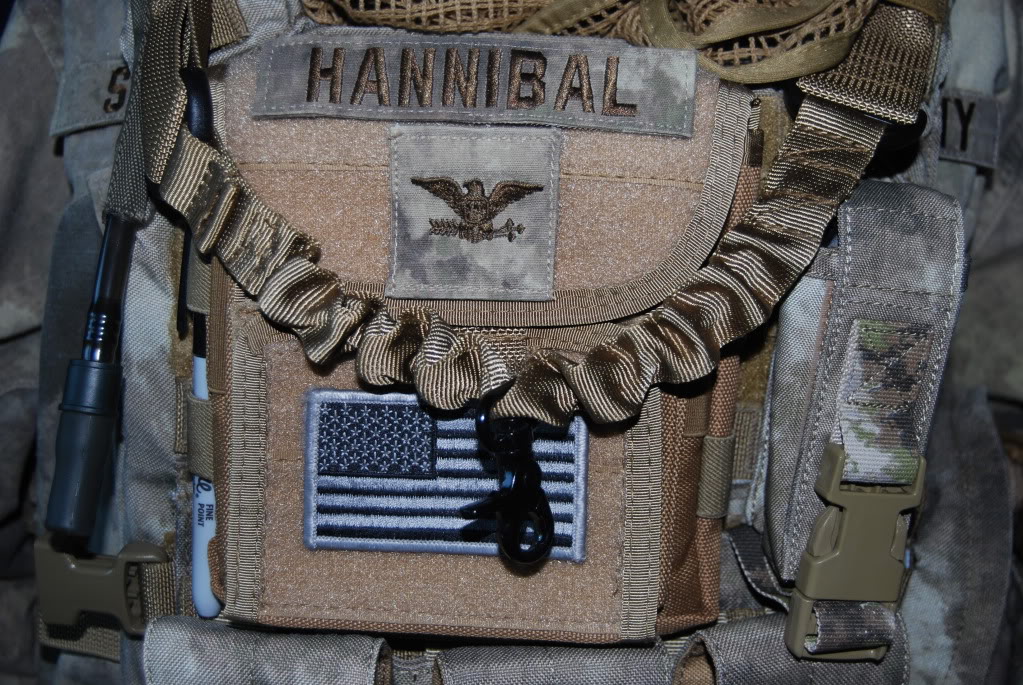 And I figured that Lennox would require a weapon, so… 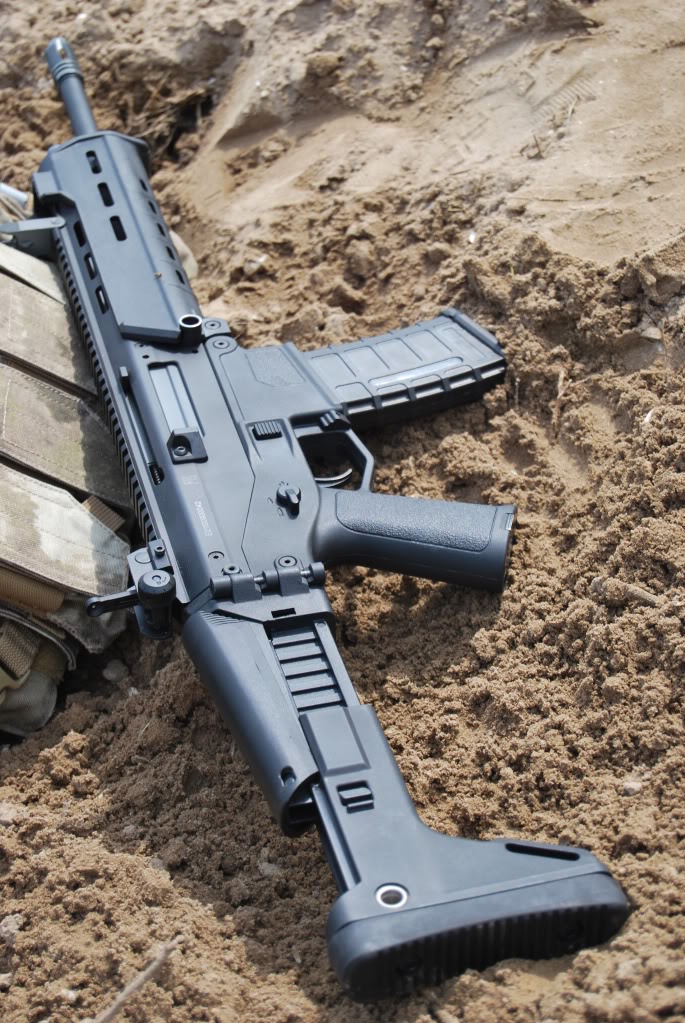 It's about time to get back to it ladies and gentlemen. Lets talk about big get togethers.

I would like y'all to meet tiny Tim, a broken butterfly.

It's about time to get back to it ladies and gentlemen. Lets talk about big get togethers.

I would like y'all to meet tiny Tim, a broken butterfly.