After finishing the Sybaris I decided I'm going to make the Zylok too. Since it's the Sidearm counter part to the Sybaris much of the overall design is similar. In addition to the moving lever however this will also have a pseudo reloading mechanic like in the game. 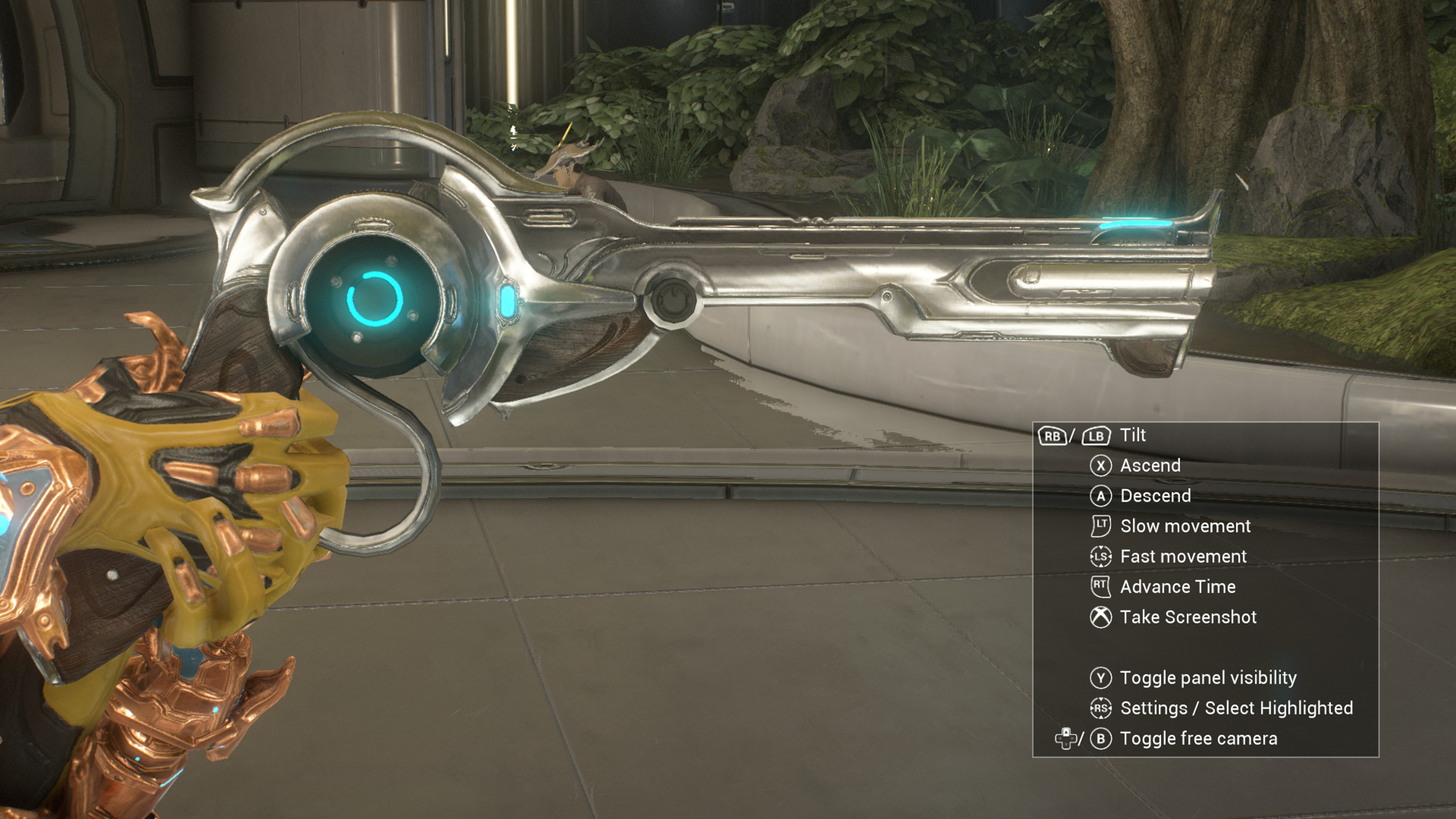 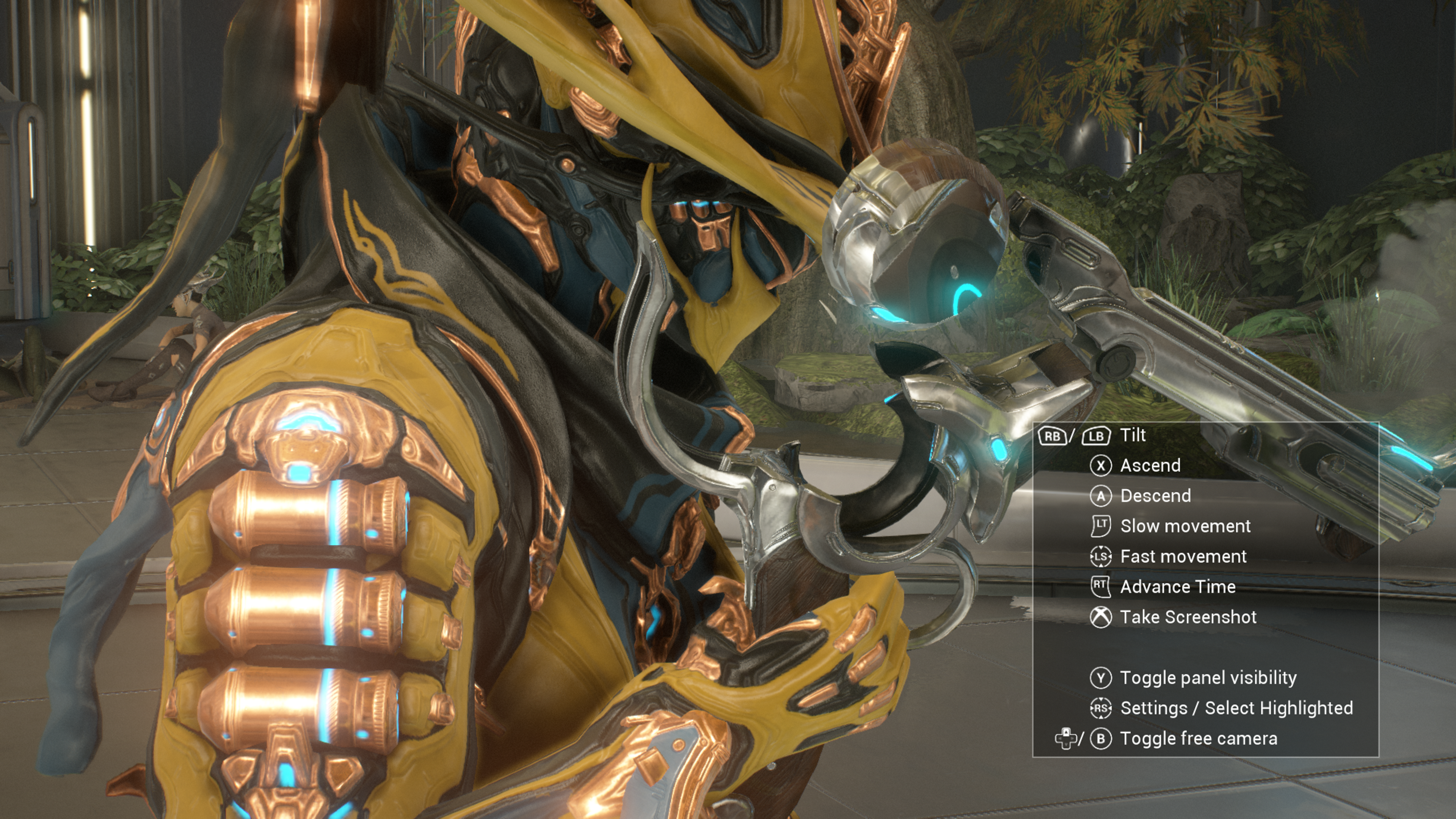 Unlike the Sybaris where I was lucky to have the game model to use as a base mesh, I will need to make the Zylok from scratch. Right now I'm just blocking out the basic shapes and proportions. 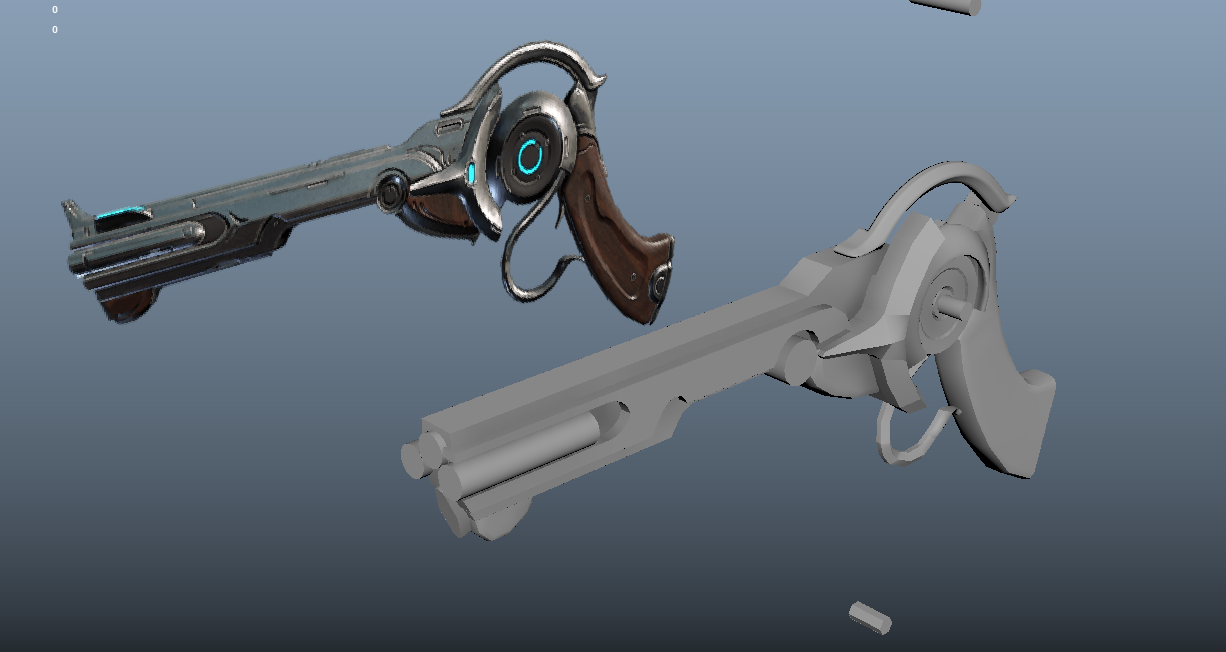 Along with the moving lever, the barrel will flip open similar to the reload animation in game, however like the Sybaris it will not have a removable cartridge as it houses all the game logic. 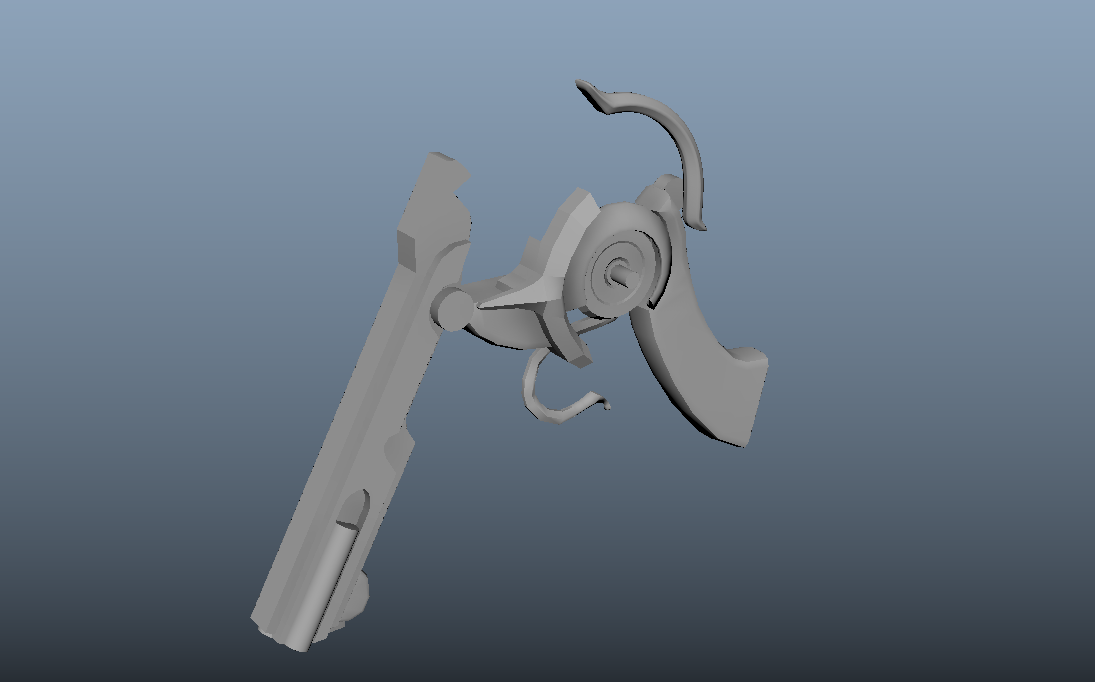 This is just what I got so far. It's a pretty simple and straight forward build so it shouldn't take too much time to finish and print.
Last edited: Dec 2, 2021 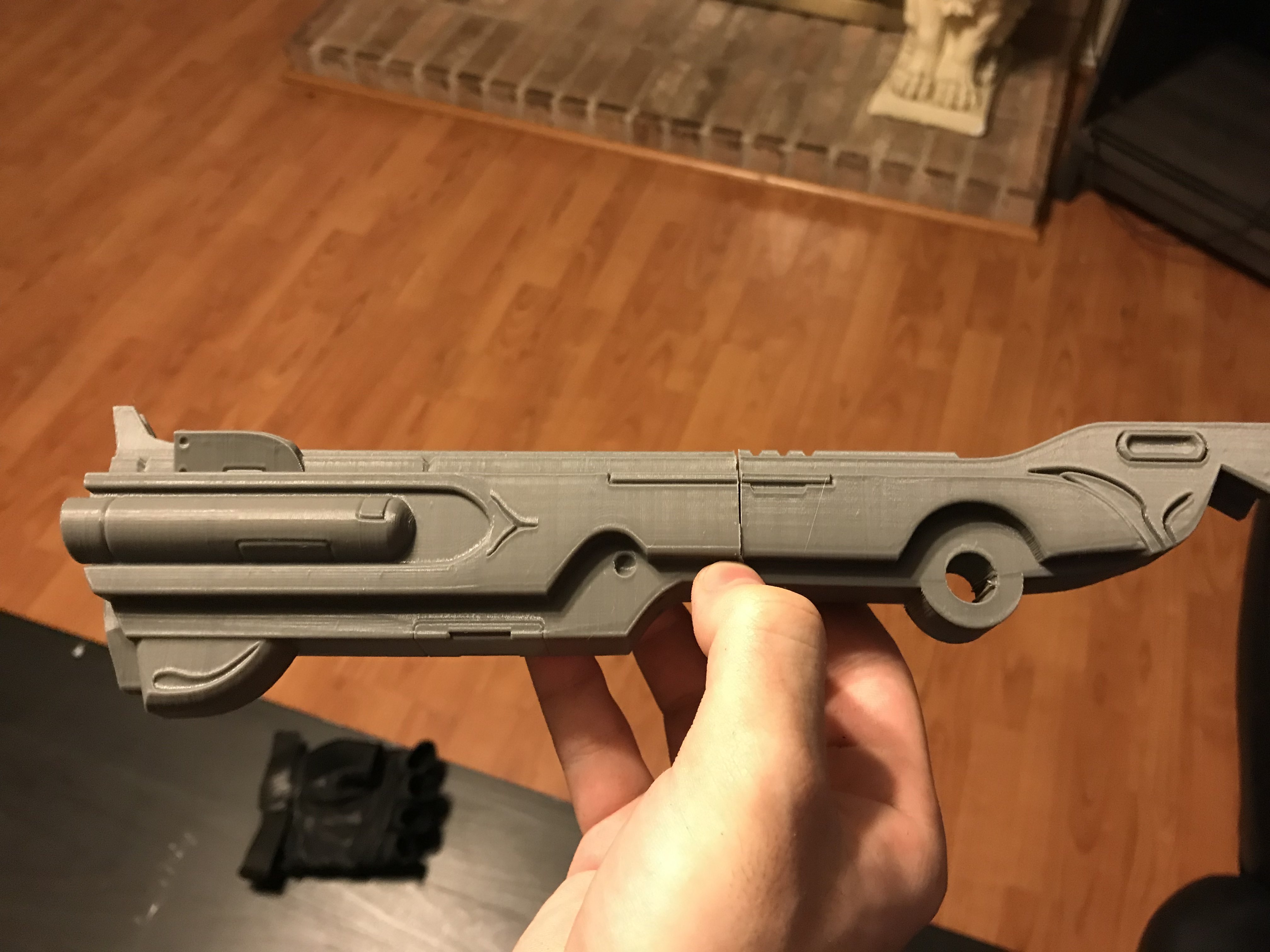 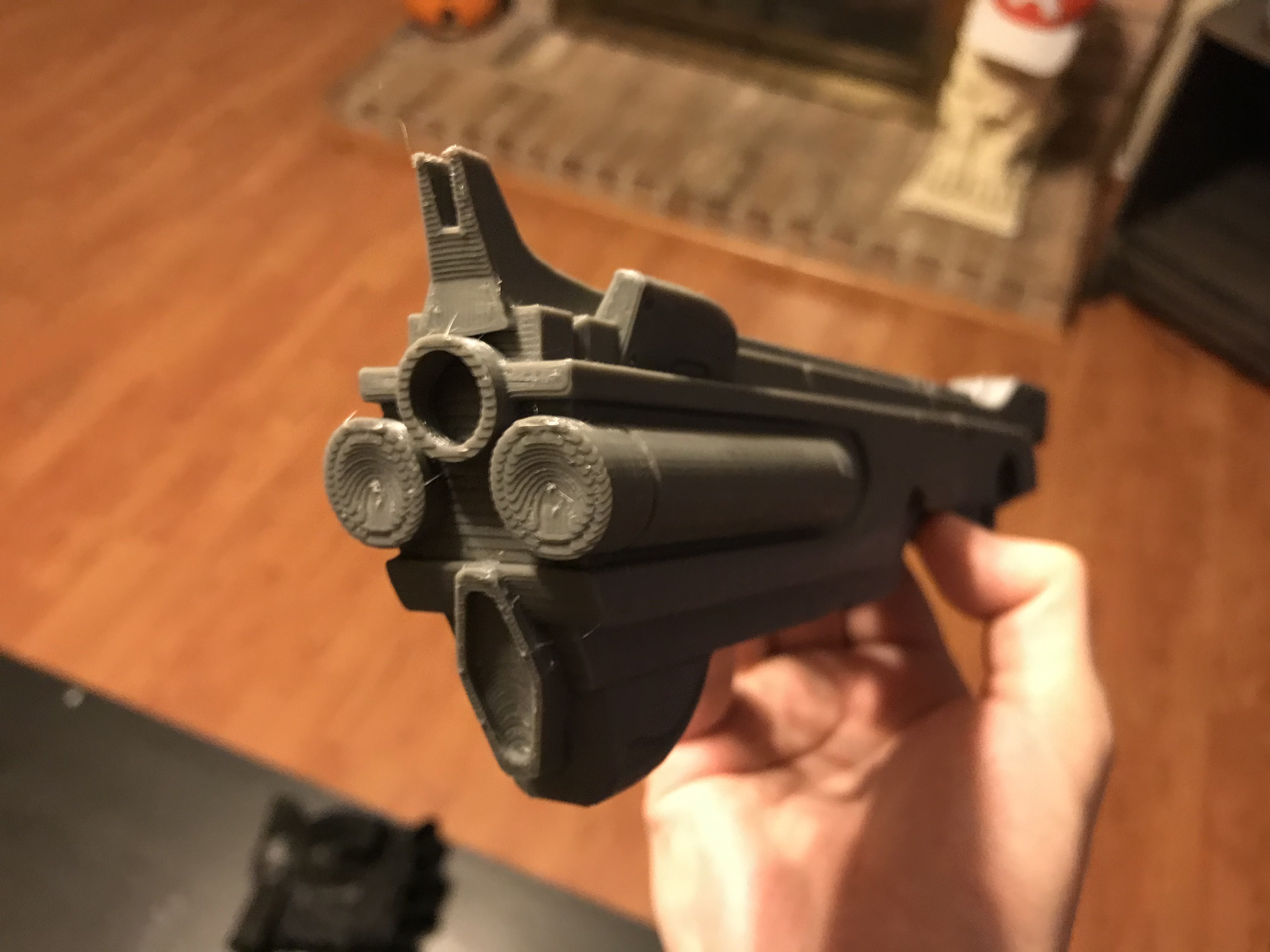 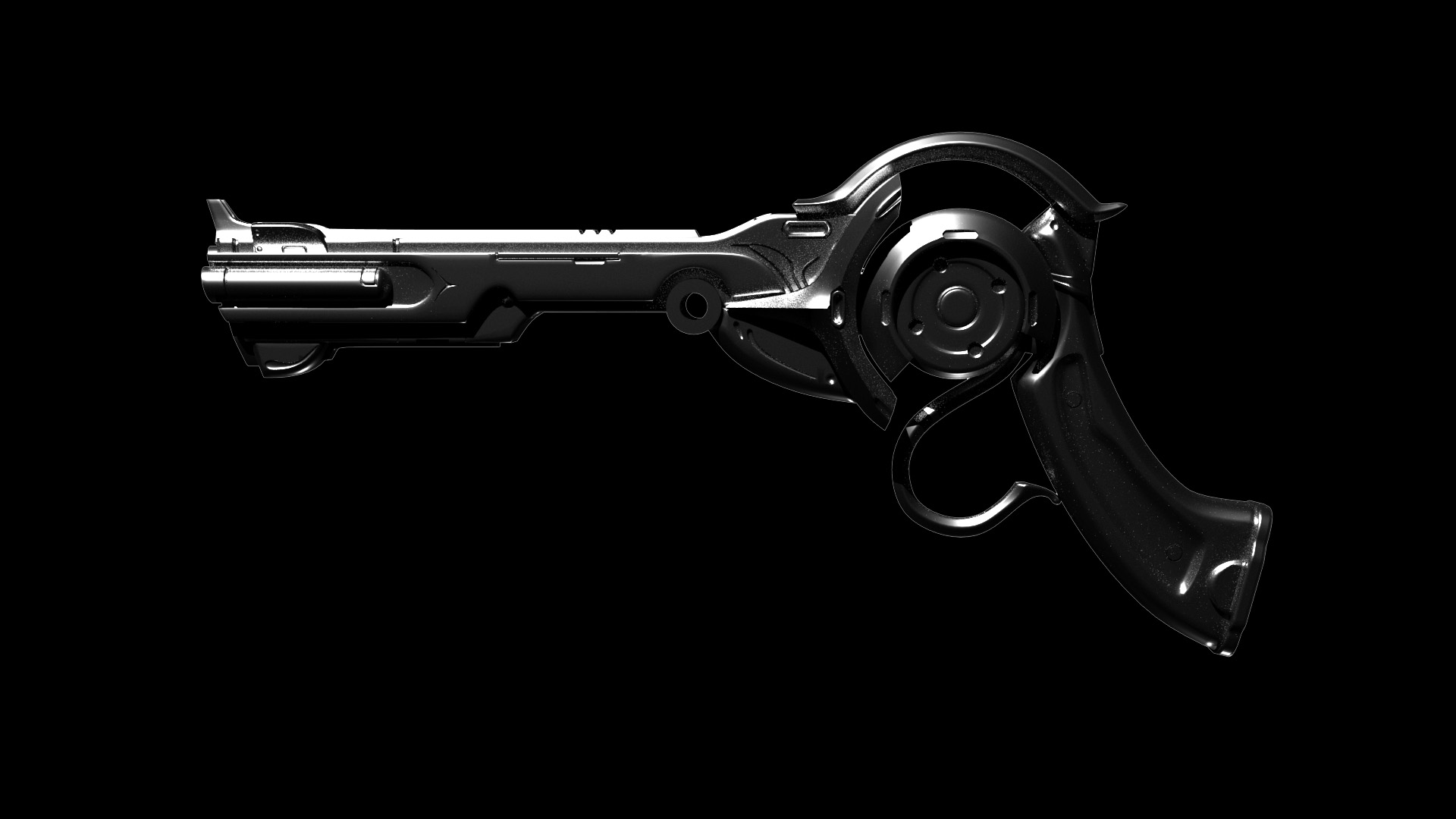 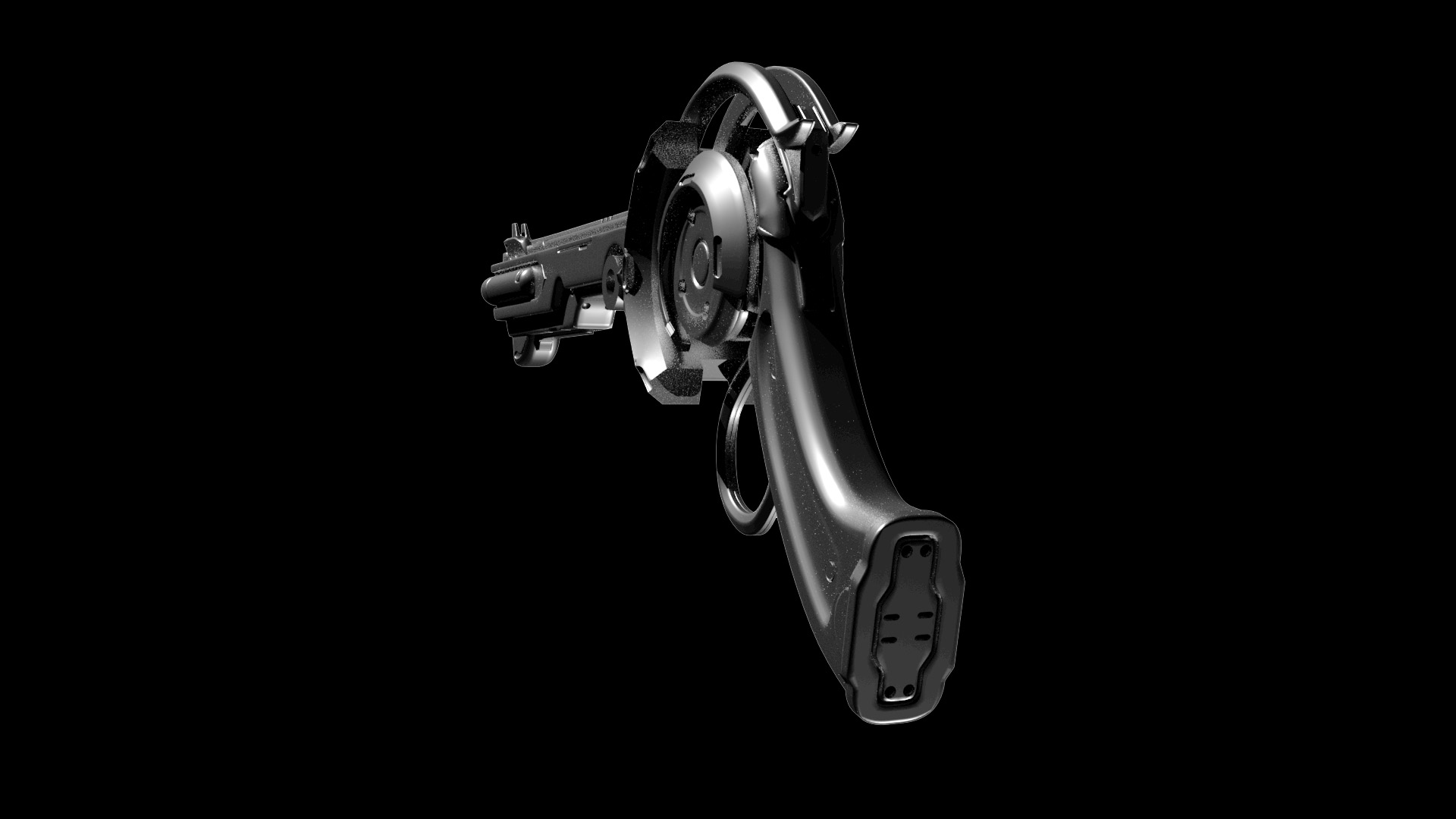 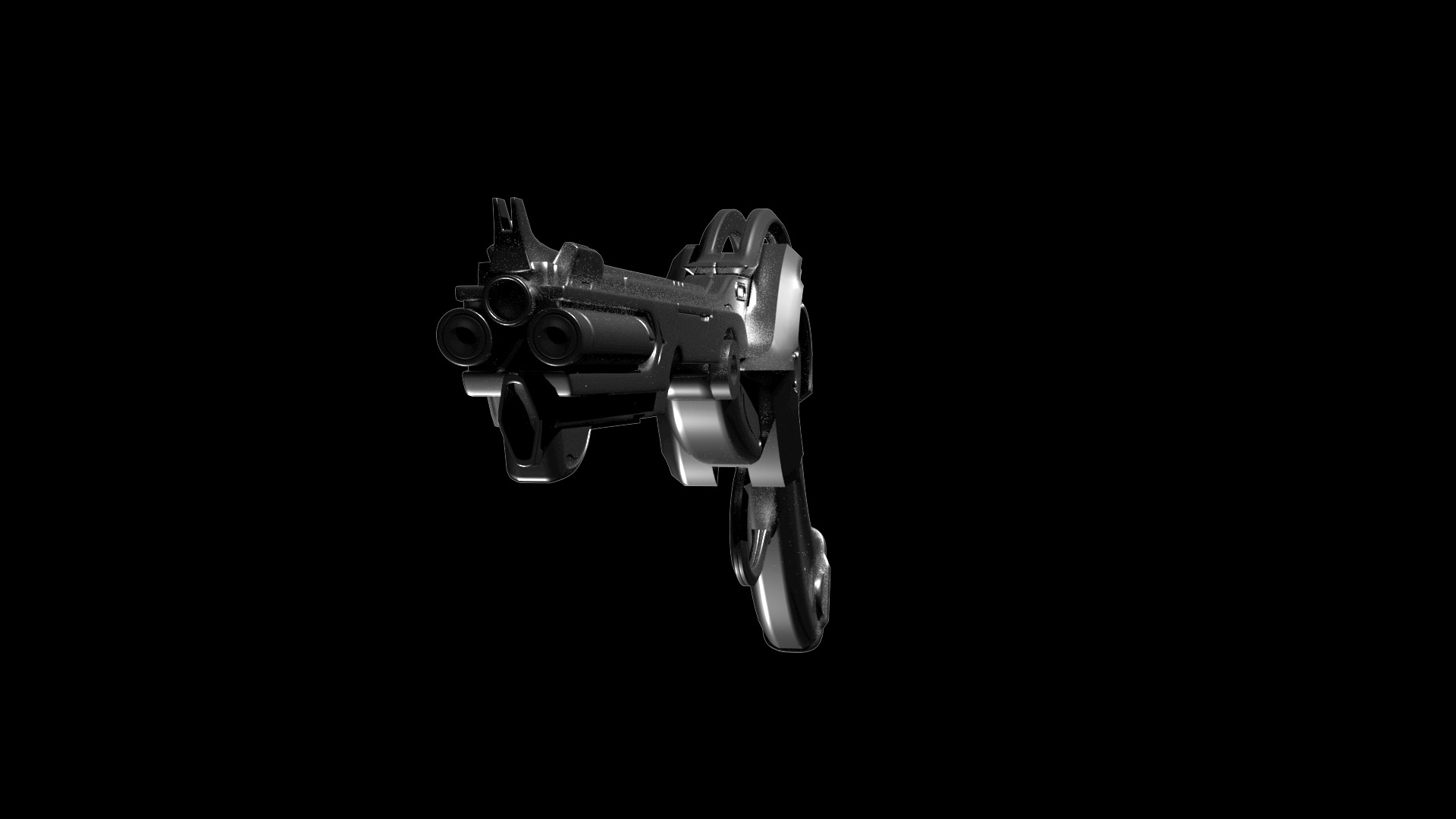 Southwest Regiment
Finished with the print. all the pieces fit well, need to make an assembly tutorial then upload the the model tomorrow.