Which one's right.. the Commercial, or everything else?

I'm worried about using the Commercial as a reference model for the armor.. Mainly due to the changes to the side of the helmet (in the "cheek" area behind the lights). The top is also different.

I'd use the commercial images to "explain" known parts, but that's about it, until I see some gameplay armor that matches it.

It's possible that the models sent to the digital studio were older than some of the other stuff. You know, to give them more time to work on the commercial. I don't know, so I guess I'll just have to wait.

If the commercial's right, then the rest of the reference pics we have that include the helmet, are wrong. Does it move us forward, or does it move us backwards? 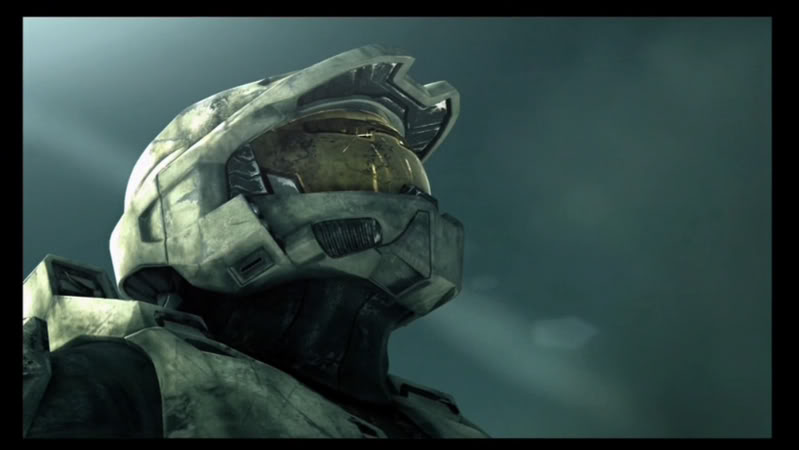 I would advise waiting to see this in a game model before you get too worried about it. Being that Bungie didn't make the commercial themselves there are some real chances for innaccuracy there.

Me, I'm gonna wait til I can really see what going on with the whole H3 suit before I make any changes. I'd rather get ir done a little later than get it done early and be wrong and have to change it.
S

I'm gonna guess that it isn't exactly right. Bungie didn't make it, and it's CGI. If you want to get it PERFECT, the only way would be to wait until the game ships, then use that as a reference, because Bungie could up and change anything on us at any time.

Southern Regiment
thats what im scaried of changing the armor and the weapons again...its getting costly changing the AR again