Starting on my 4th printable set, the Copperhead armor also worn by Spartan Olympia Vale. I was originally just going to do the helmet but with how simple the rest of the armor is I figured I'd just do the whole thing. This armor is an interesting one because the esthetic relies on its synergy with the undersuit. Despite how simple the overall set it has a lot of tiny details and like with all armors it has at least one quirk.

The main quirk in this case it the design of the back plat. As you can see the back modules, by design, do not connect to the each other or the center back plate. there are 2 ways I could approach this. 1 would be just to model a simple low profile plating that these pieces can attach to or 2, just leave it as is and whoever can just run some straps and between them or a piece of EVA foam. I'm leaning toward the second option as it would better preserve the look and would just be more flexible and comfortable. But if you guys would really prefer a printable piece then I can do that. 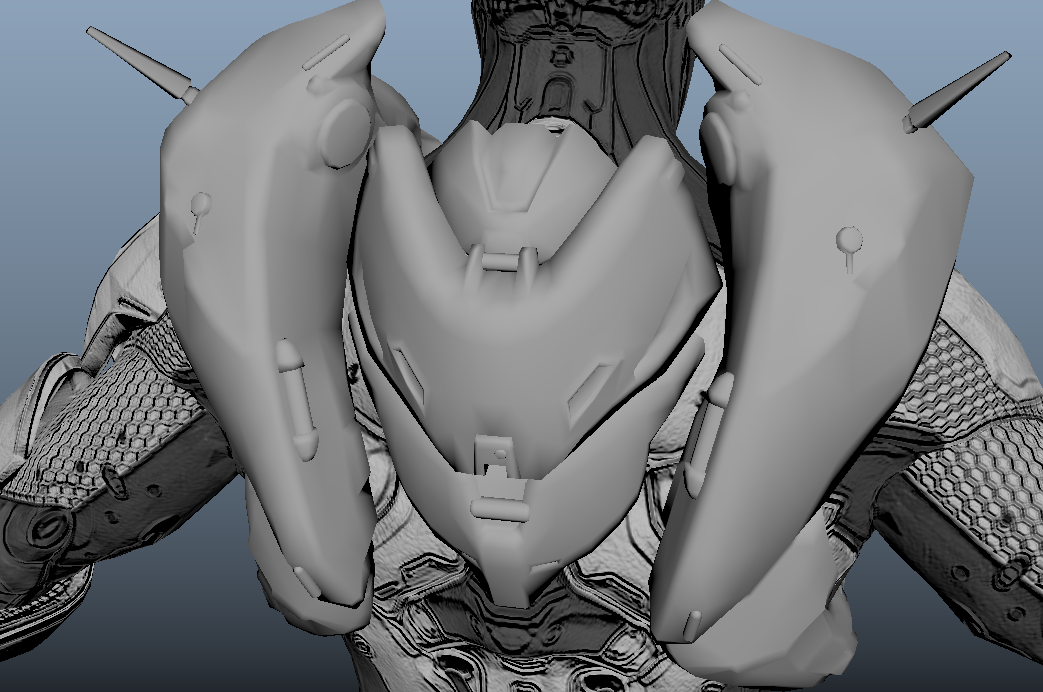 The hands are the same as the Hellcat so I don't need to do anything here. 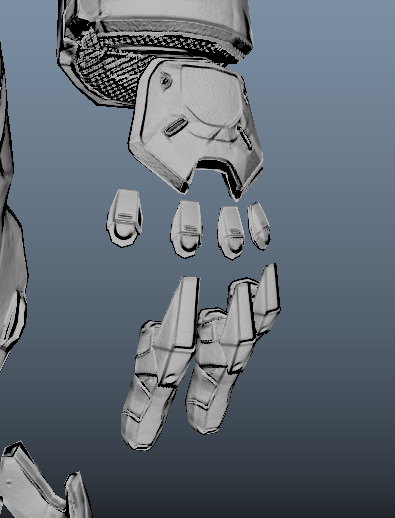 The helmet presents a bit of a challenge as it has more detail in it than the entire armor and a lot of it is tiny. Some of it is difficult to see because of the weathering in the texture but trust me it's there. I might omit some of the detail it just because I don't feel like it would be really noticeable unless you were rubbing your face on it. The helmet is pretty small so I'm going to need to widen it a little, I'm still trying to figure out how I plan to separate it at the back so you can get your head in. 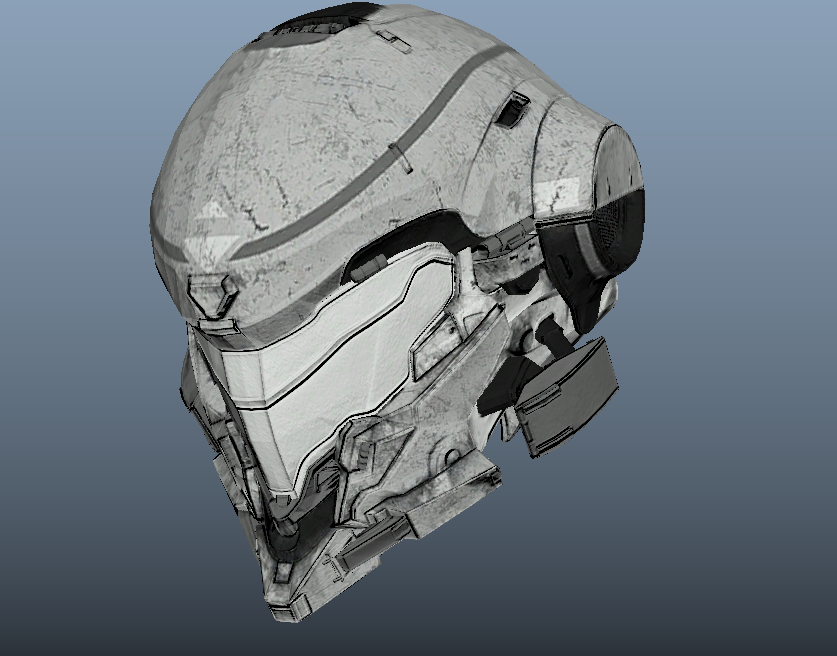 So This month has turned out pretty rough for me. Another family member passed away and a coworker that was a good friend also passed. So if it's ok with you guys I'm going put this one on the back burner, I Started on it and just got hit with waves of disinterest and just fell out of love with it. It didn't seem that popular anyway.

Took a dive into my cosplay folder and found some I really want to finish, so keep an eye out you'll probably be seeing a bunch or armors from me over this next month.

New to 405th and building a ODST costume

New to 405th and building a ODST costume