Colonial Regiment
Just because I dunno what to do with myself today:

I was doing some image searches looking for armor stuff I hadn't seen before, and came across this; the helmet from the late 80's TV show Airwolf... anyhow I thought it looked familiar. Kinda like an ODST/Spartan mix... pretty neat .

Southern Regiment
funny thing is that my friend makes that helmet and the guy that did that video recasted his helmet from his vaccum formed one...he sent me that video and i was going to do something like that to promoto my props

Southern Regiment
i think he built a full size airwolf, my friend and i where surpose to go up there to check it out but he sent it to a museum

This one is from a short-lived TV show called 'Space: Above and Beyond' It ran for two seasons (1995-1996) on The Fox network, and the similarities don't stop at appearances.

The show, set in the years 2063–2064, focuses on a group of United States Marines, members of the United States Marine Corps Space Aviator Cavalry, 58th Squadron, or the "Wildcards". They are based on the space carrier USS Saratoga, and act as infantry and also pilot the SA-43 Endo/Exo-Atmospheric Attack Jet (Hammerhead) fighter spaceplane. With a budget of approximately 1.5–2 million USD per episode, it was the most expensive science fiction television show at the time of its production.
Click to expand...

The Mk VI helmet and even the new close quarters helmet bear a striking resemblence to the Universal Century Gundam OAV's GM Type-D and Type-F Mobile suits from the 90's. The visor on the MCs helm is almost identical to the Type-D's. 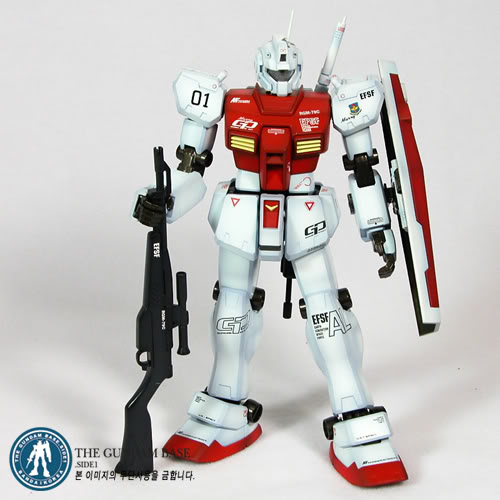 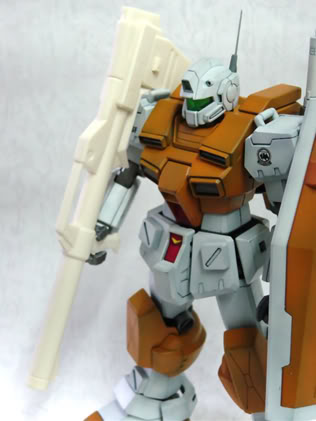 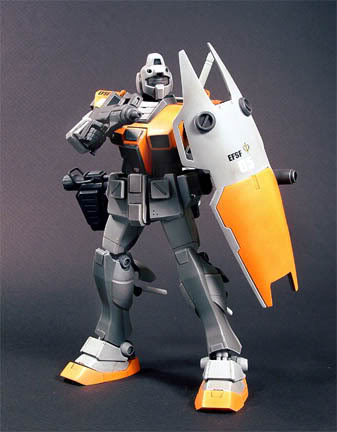 Colonial Regiment
Was also noticing the similarities between the CQB, these helmets and another armor...

I though it looks a little like the Shi Kai Wang concept armor: 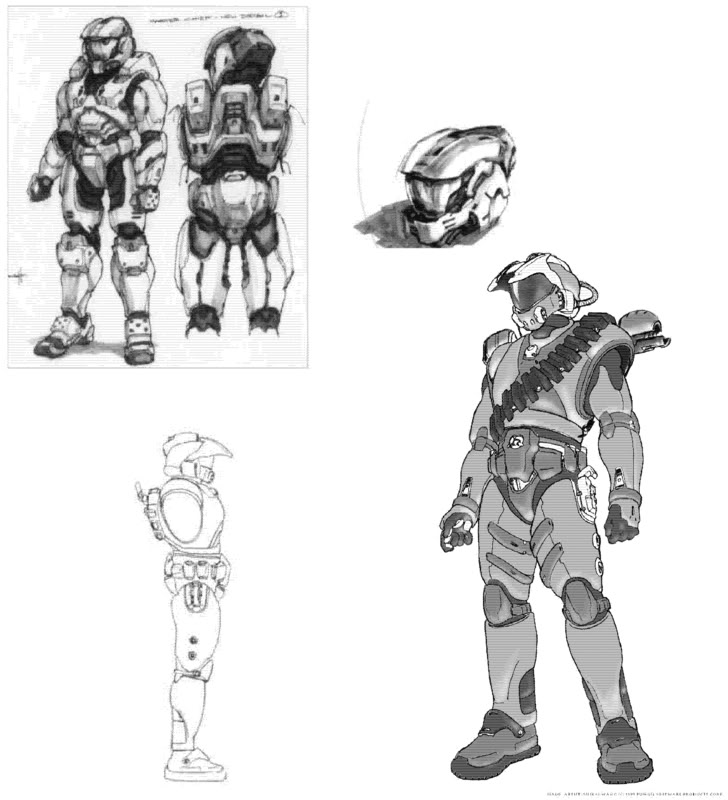 That concept art helmet looks a lot like the new ODST helmet.