Corpseguy (and/or everyone else, I guess :
What are your thoughts on using a body suit that incorporates some body shape to it? You know.. to make the impossible shoulders, etc..

Is that cool, or stupid?

I keep toying with that idea because the Masterchief isn't really proportioned right for a 7 foot tall man. I figured if I reproportion a person a bit, they might end up looking more accurate.

For example, his waist is too small, his.. uhh.. manstuff is too high, his crotch too wide, etc.

i think a vest type thing is your best bet. will padded shoulders etc.

But relatively pointless. Even the average halo fanatic wouldn't notice the difference, let alone the countless players and bystanders who would instantly recognize the armor as the MC.

You must also bear in mind that no one in the suit will ever be 7 feet tall, unless of course you make armor for Yao Ming.

Anyone wearing this thing might have to do so for a while, therefore I think the most important aspects of the shoulders and codpiece dimensions are going to be comfort and mobility.

For me, it's frustrating because I'm not much of an artist. To me, an artist captures a feel, personally, I do my damndest to capture what's actually there. I have the curse of being a perfectionist, and work with a guy that's production time driven.. "more per hour is better than soaking up production time in exta accuracy."

To make things worse, if you had a way to extract the armor models from the game disks, and had one of those 3d printers, and just printed it from that, it wouldn't fit anyone.

Even scaled to a 6 foot person, you would not even be able to stand correctly, let alone move. So my job is to take what's there, stretch and squeeze it, and try to come out with stuff that leaves black areas that look similar to the black areas left on the Master Chief.

When you look at something that's accurate.. there's a certain "ping" you get when you realize it's accurate. Your brain knows what stuff is supposed to look like; it's recognition abilites has a starting point, and when you match that starting point, your brain will tell you. It's like the difference of saying, "Hey look! a human being..", "Hey, that's someone trying to look like my mom!", and "Hey, that IS my mom!",

If you digitized the action figure, and inserted it into the game, you'd be like "holy crap.. what happened there?" It's good enough for some, but I'm not some.. I can't even glance at nightmare armor or the action figures without noting how far they are from where they should be.

So.. by adding things, like shoulder/chest mass, you can get closer to it, plus the suit itself can be made to look like the padded undersuit in the game. By making a person wider at the shoulders, I can increase the chestplate height, drop the crotch slightly under the crotch plate (master chief has no testicles.. NONE.. ) allowing for cleaner lines down there. I can get a little more length on the bicep armour, and then require the wearer to wear a couple inches of raised boots.

End result is something that looks more like the game character, but there's tradeoffs... it costs more, takes longer to develop, hampers some movements, etc, but damn.. you ARE as much Masterchief as I can make you.

Where's the line you draw for an acceptable trade off? I don't like the concept of "meh.. no one will remember exactly what it looks like.".. that's bull because if I magically manage to nail it.. there's no denying that instead of grins, and "cool master chief", you'd get: "Holy crap! is that the actual movie suit?"
U

I agree with what deadguy say's I had a few problems sorting out my armour being 6"2in I did try a rambo style top which had padding in it and it made my armour sit in all the wrong places plus it sat to high on me I also used a lcd projector from work to scale up a pic of the MC and found out that he's been modified to fit the suit so it always is going to be a challenge copying some thing from a PC game unless you have a copy of the movie armour which probly hasen't been made yet.

I'd bet concept art and even small maquettes have been made at Weta. I'd die to see those!!

Ukspartan, welcome to the site. That's an excellent idea using the opaque projector. I use one all the time but didn't even think about using it for scaling the suit... I guess because I'm not 7 foot tall, I figured it'd be WAY off. I'll have to look at that and see exactly where there's issues, and if a body suit would really cure my ills or not.
U

Deadguy I've alway's used a data projector for building my props it's got to be the easyist way then you can size up all manor of things to build to scale i was asked by a friend of mine to have a go at making a 40k space marine so i sized it up to the fall size and my friend soon changed his mind because he's only 5ft 5" had a good laught at him thow.

im making a vest/undersuit for my suits....im trying different material out to see which one works
R

Has anyone ever considered making the top of the neck seal or body suit attachable to the inner rim of the helmet? is this a stupid idea?

I know it would be hot as hell but breathable material, vents, and fans could make it managable.

it looks like tough rubber in the screens of the game. It looks like a rubber/canvas mesh in the trailer. What could we use to make the neck seal out of? 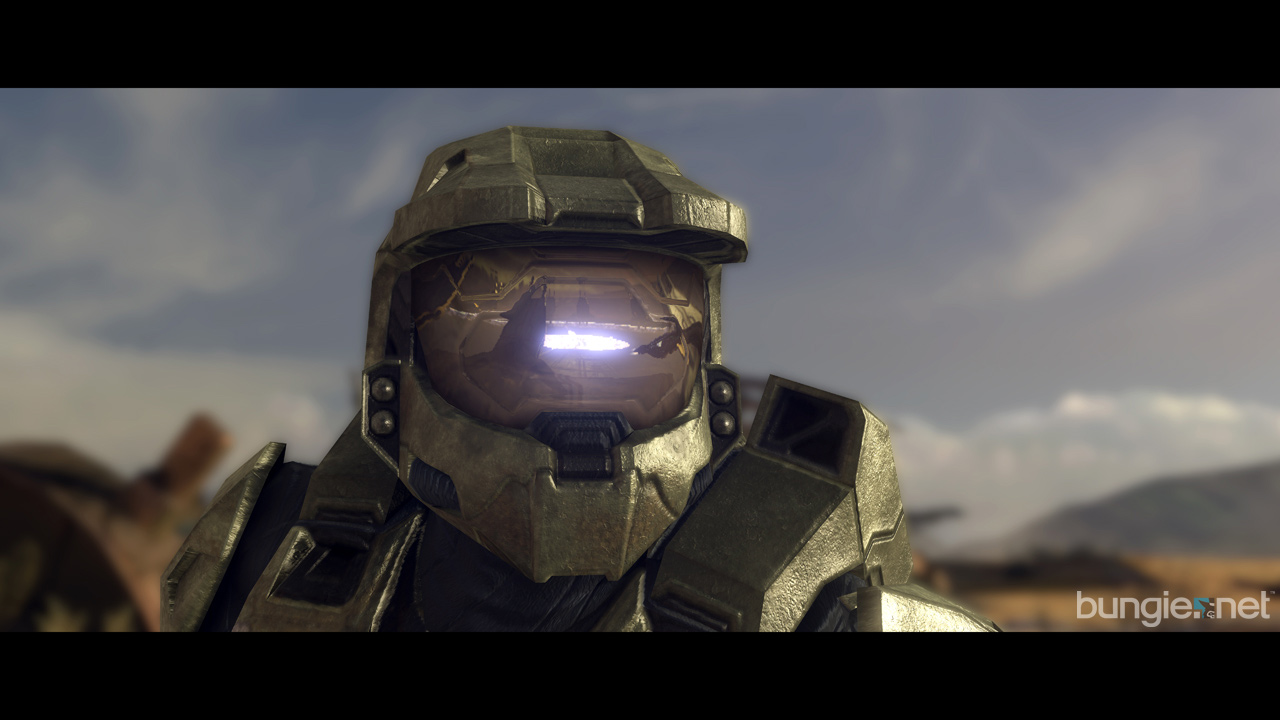 padded cotton? canvas looks good too. Maybe even a second, upside-down neck seal so the shoulder part spreads out toward the inner helmet? Official answer: I have no clue. Just thought of this idea :?

Southern Regiment
i have thought of having the neck seal attachable to the inner rim of the helmet but you need air in there, then i thought about cuting slits out behind the black "vents" on the helmet with fans behind them to move air around inside the helmet.

Colonial Regiment
Me, I'm gonna make my own neck seal. I'm not saying that those stormtrooper neckseals don't look great, but the ribbing goes the wrong direction for the chief. I'll probably use some black spandex type fabric sandwiched around an inner layer of polyester batting. Might hunt around for that diamond pattern stuff. I'l just sew in the 'ribs' to get the lines running in the right direction and add some velcro for closure. Frankly I wouldn't want it to attach to the helmet though...you'd have to undo the neckseal every time you wanted to take the helmet off to drink or smoke or whatever....would make it too involved for me.

As far as the proportions question...If you feel you can re-proportion your body to make yourself look more like the Chief, then why not? But hey, I'm only 5'10" and I still feel like the chief when I wear my armor. I have thought about making some custom lifts for my boots though....reminds me of that Star Wars quote: "Aren't you a little short for a Stormtrooper?" I just thought that comfort of mobility would be better than a few more inches in height.

Well, I'm short for the Chief, but as you all well know his proportions are impossible for a real person ...however I'm satisfied with how it all looks together.

Looking to get a spartan suit.

Looking to get a spartan suit.