Southern Regiment
Hello and welcome to my cursed magnum build thread! This is a wonderful build what is very easy to do, and took less that a days worth of construction. I am confident that it will take anyone that builds it less than a weekend's worth of time (since at the time of writing this I still have yet to paint, but have finished the construction process). Most will be able to finish this entire prop in a single day. Not to mention it is definatly a conversation starter for anyone that looks at it.

First of all, I decided to make this out of foam so I can throw it at people!!! (Without injuring the p̶e̶r̶s̶o̶n̶ prop!

I first started with andrewdft templates as I favored his vector over the other ones I saw... 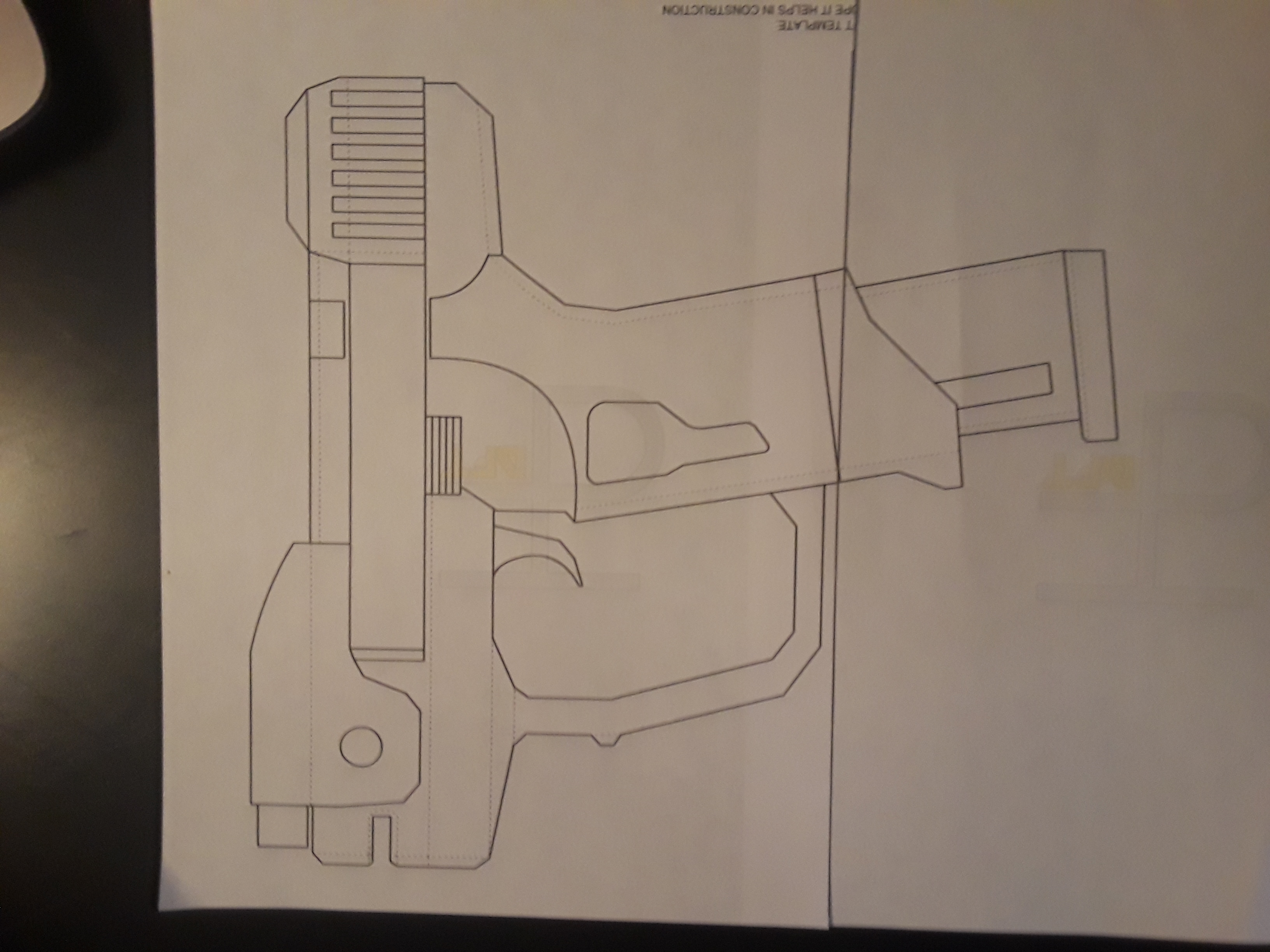 I then used a ruler to draw a straight horizontal line from corner to corner. I then used a bright light to see through the paper and trace the template on the other side of the handle because I was too lazy to print a mirrored template to use. 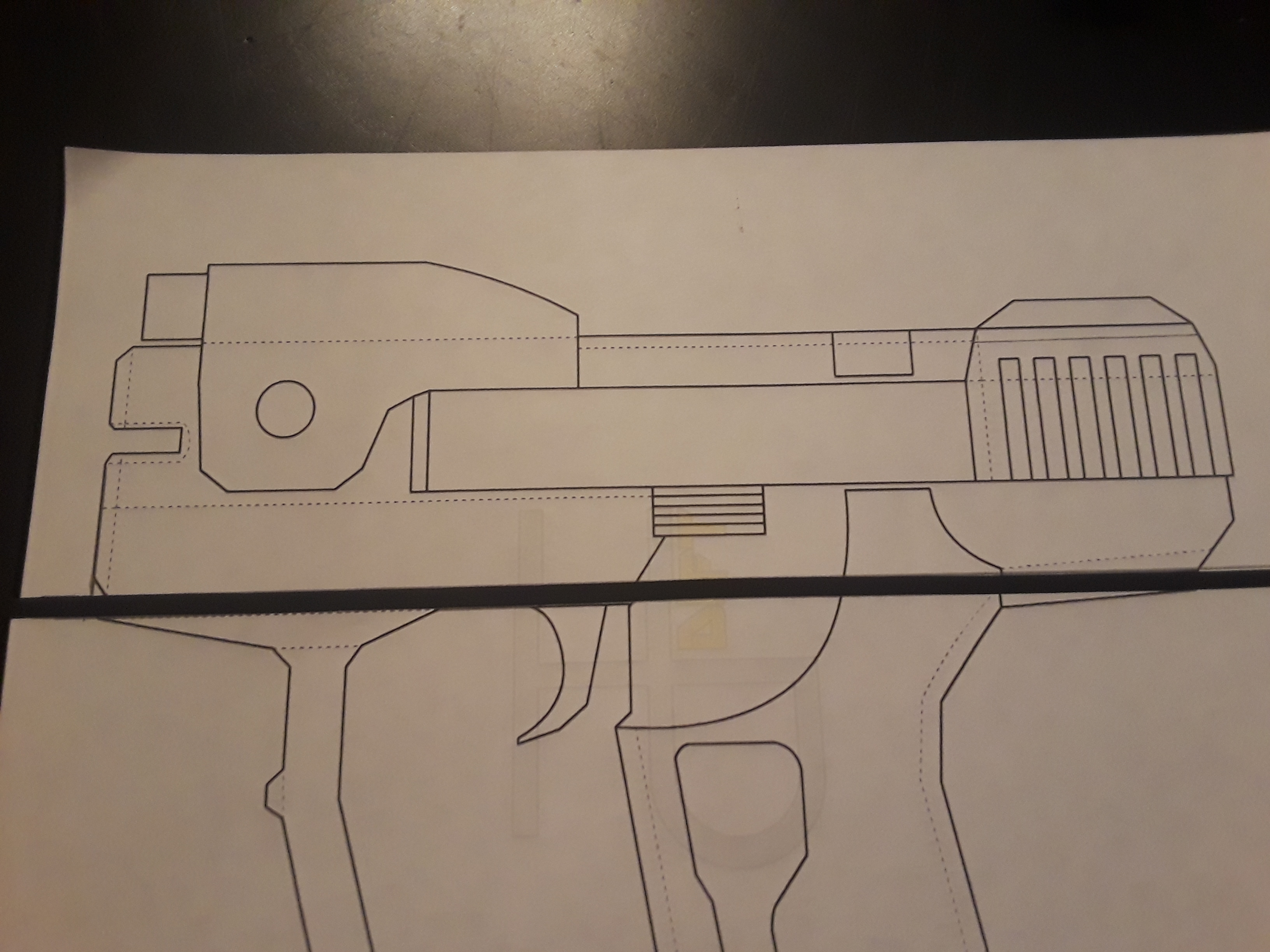 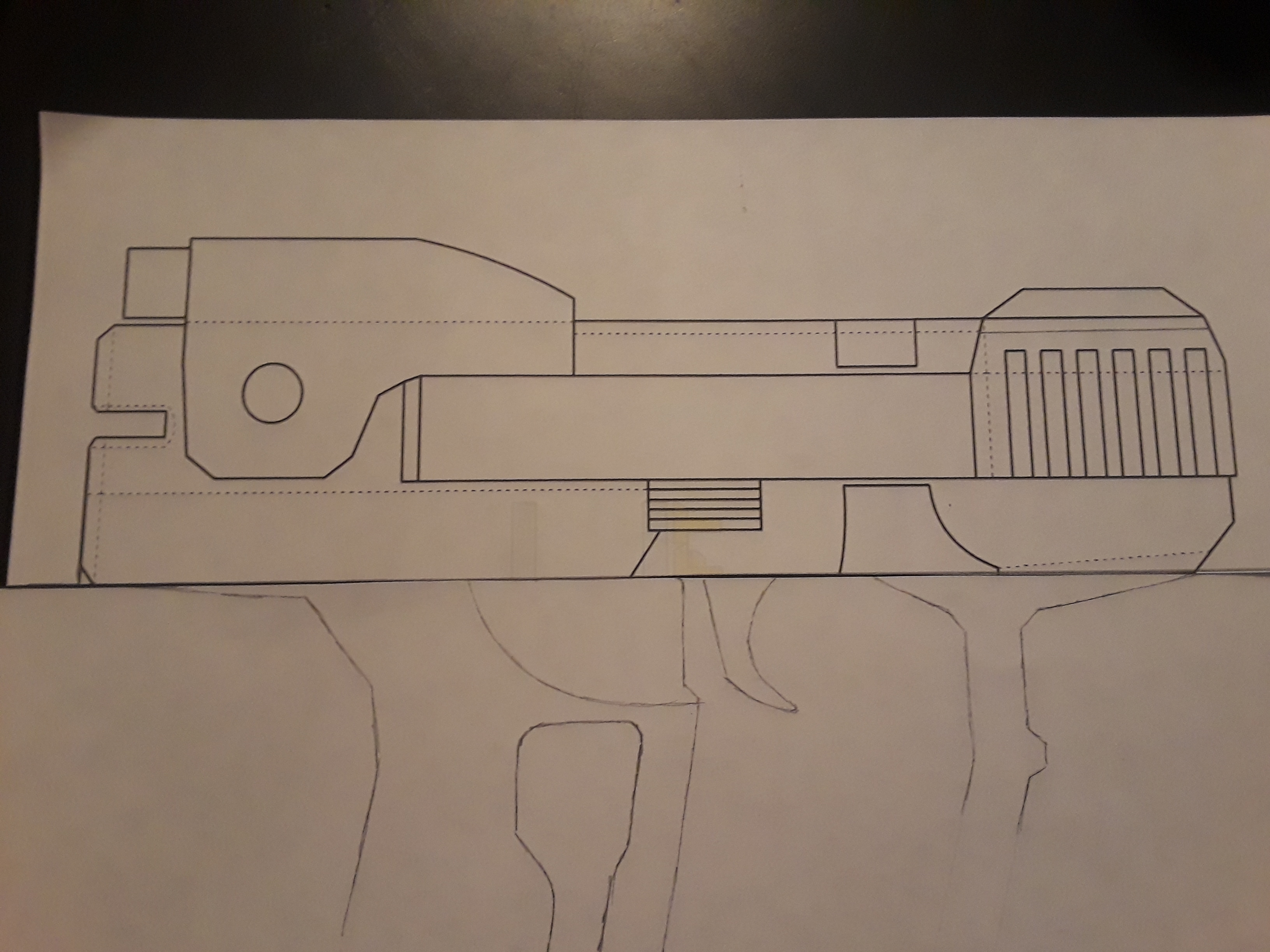 I then used a red sharpie to make a mental nkt of the differences in the design of the cursed magnum and the ce one. For those that plan on following this thread to build there own, ignore the first picture here. I thought the bevels started alot later than what is shown but I dont think this is the case. The other pictures show the indented part is curved instead of straight, and the bottom of the front of the gun is beveled, aswell as where the edges of the sliced bottom half of the gun should stop angling outwards, and I felt the trigger should be thinner. 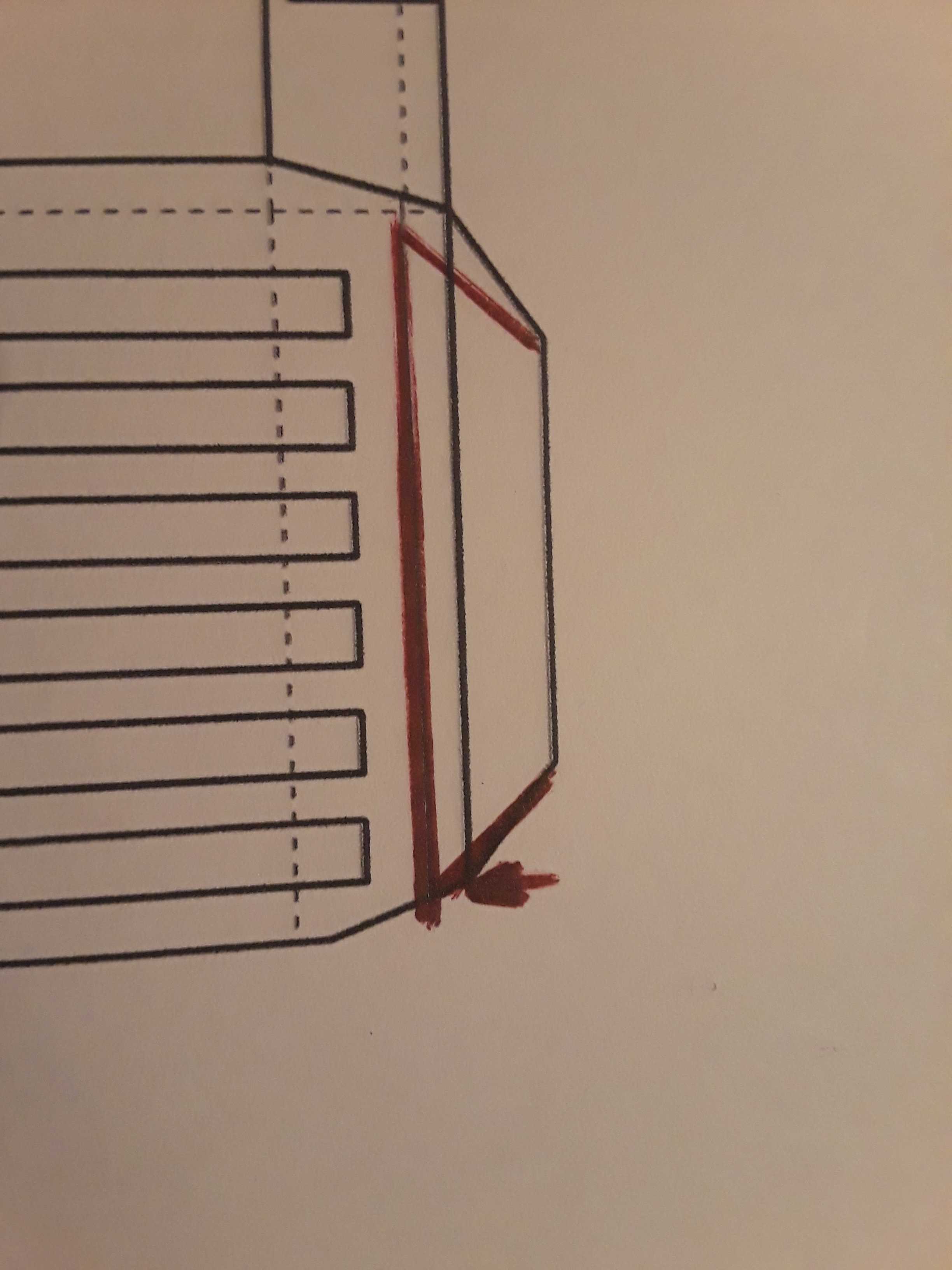 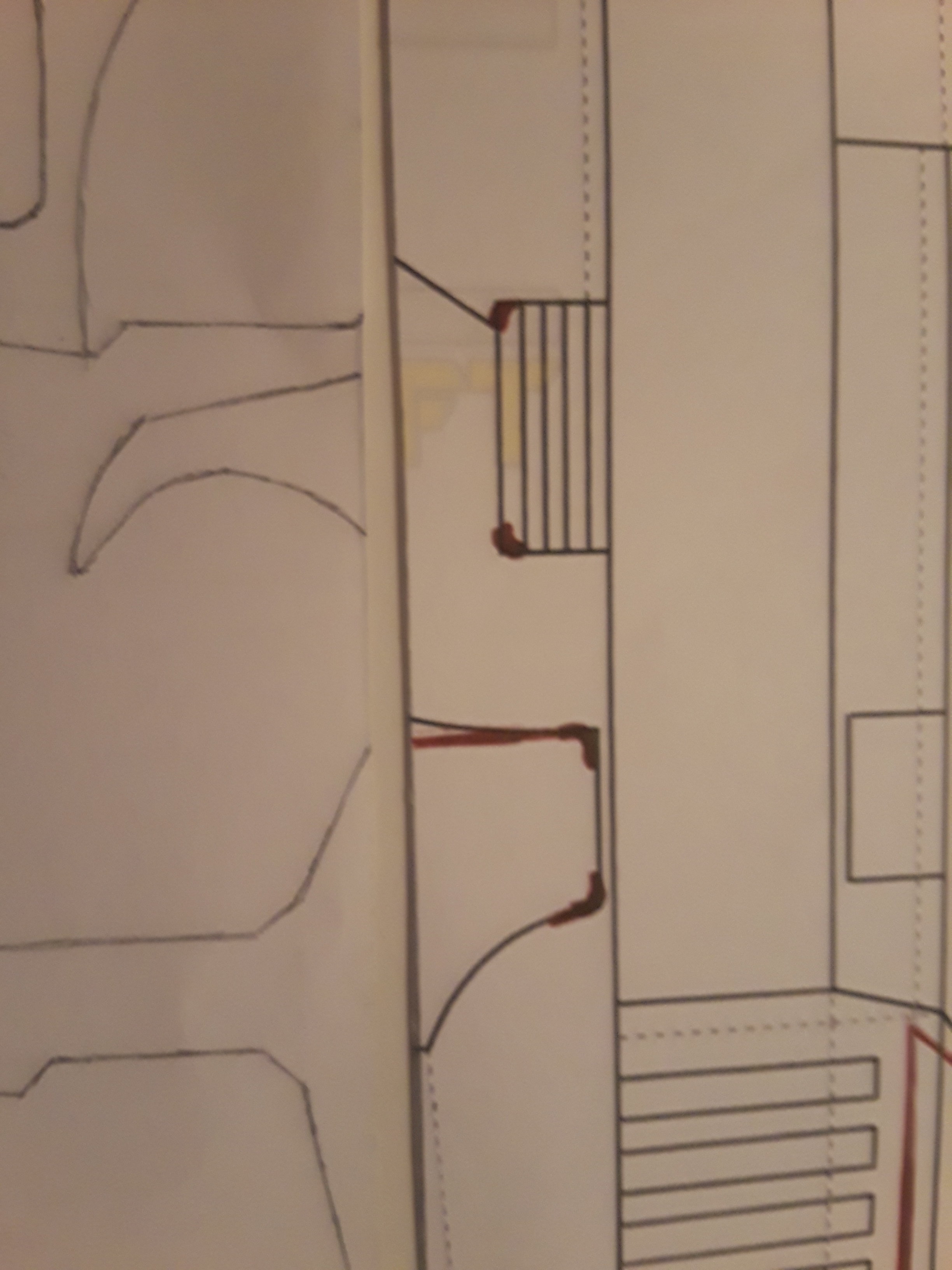 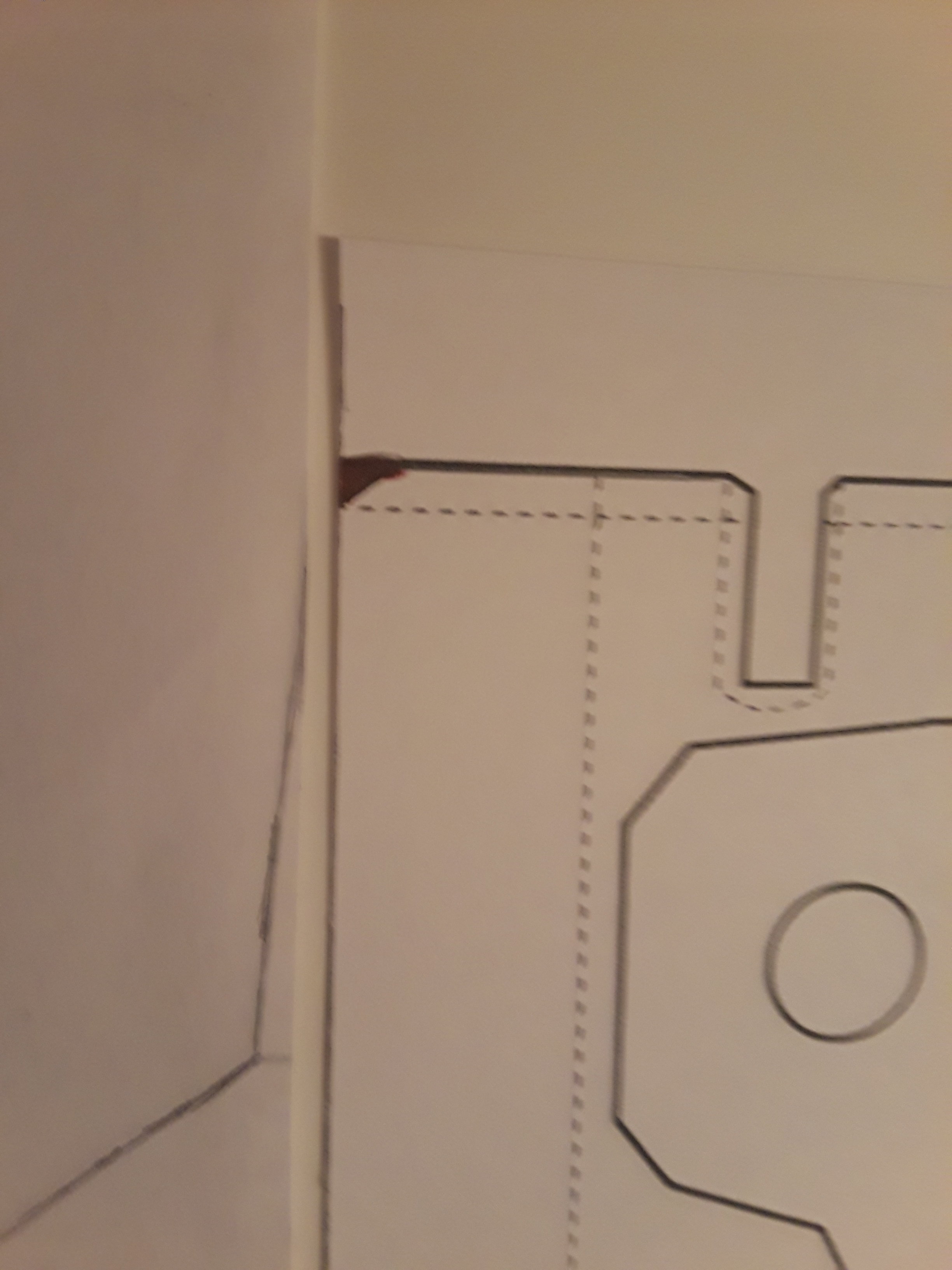 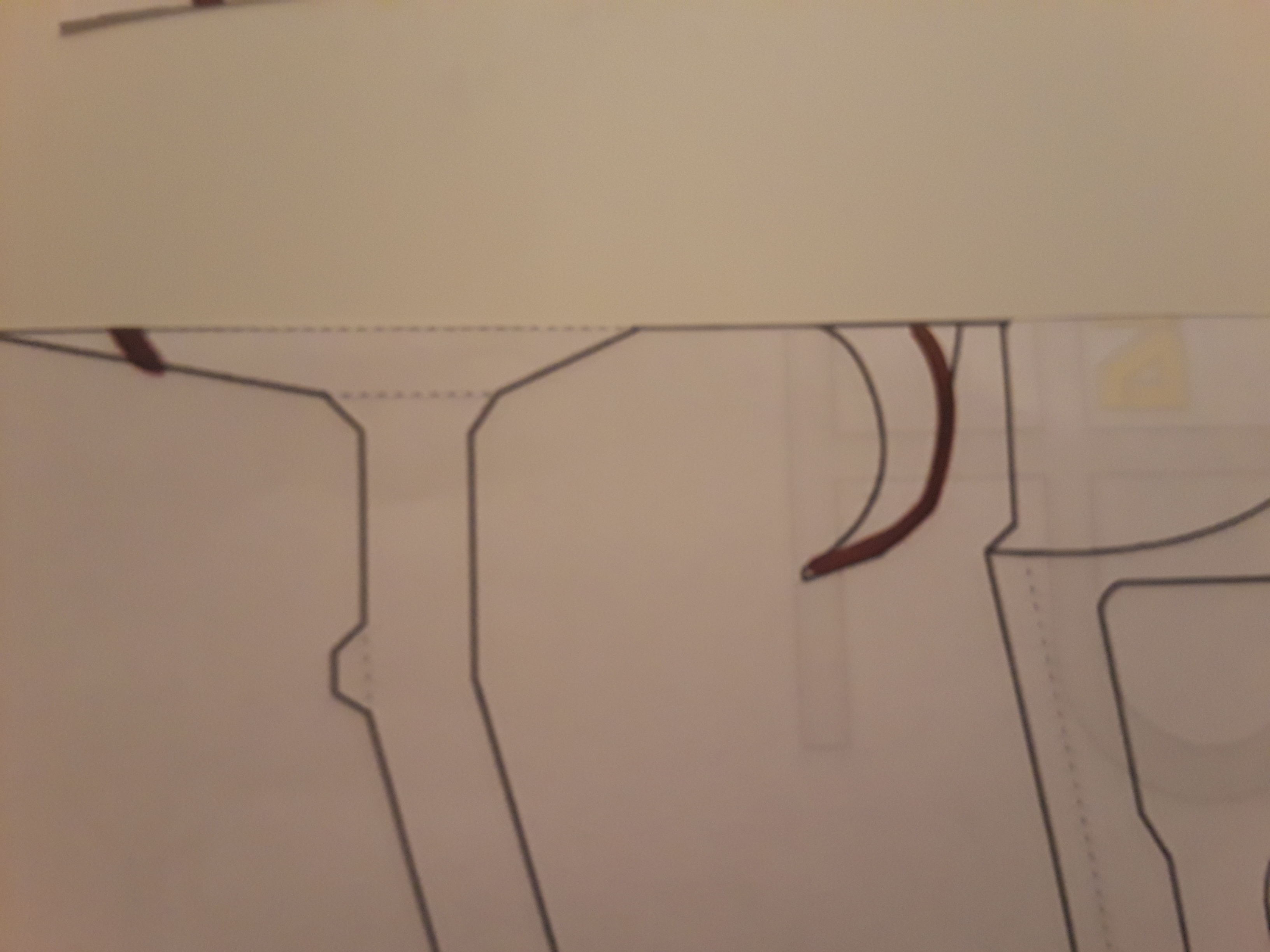 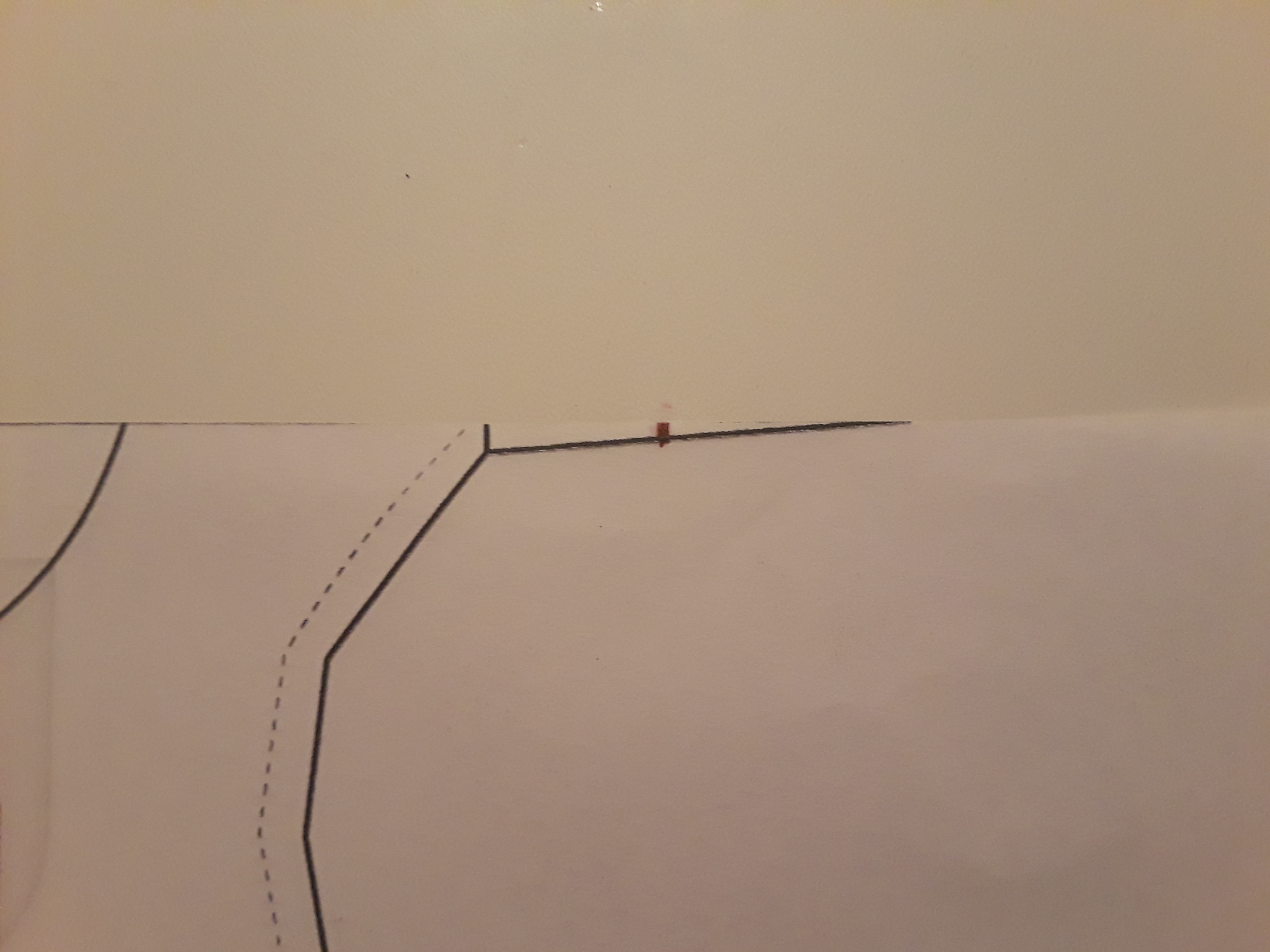 I then cut out the outline if the templates and extended the top of the bottom half by about 1/8 of an inch to complete its shape. Then I taped the two halves together to complete the new templates. No idea why the second picture is upside down. 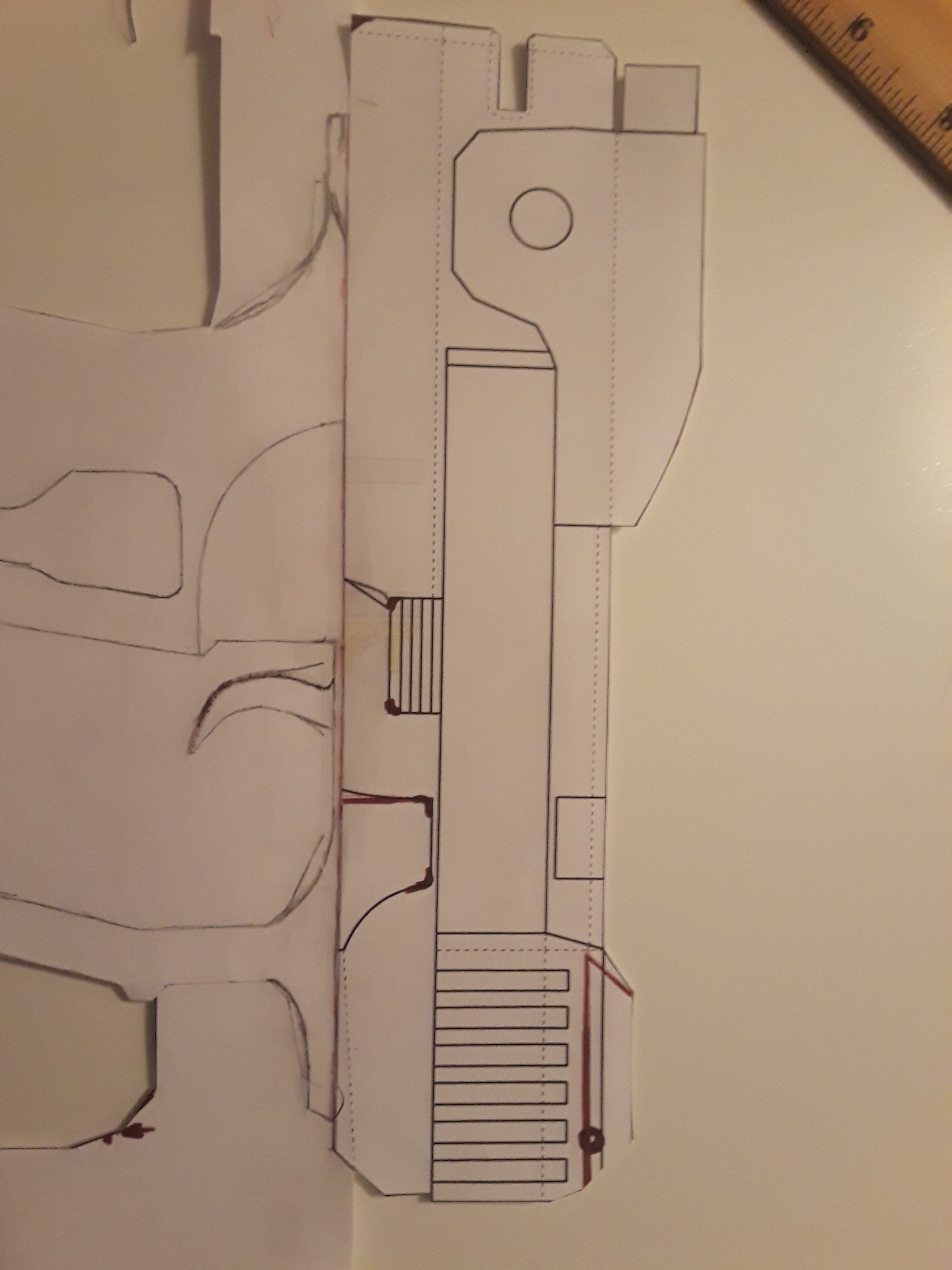 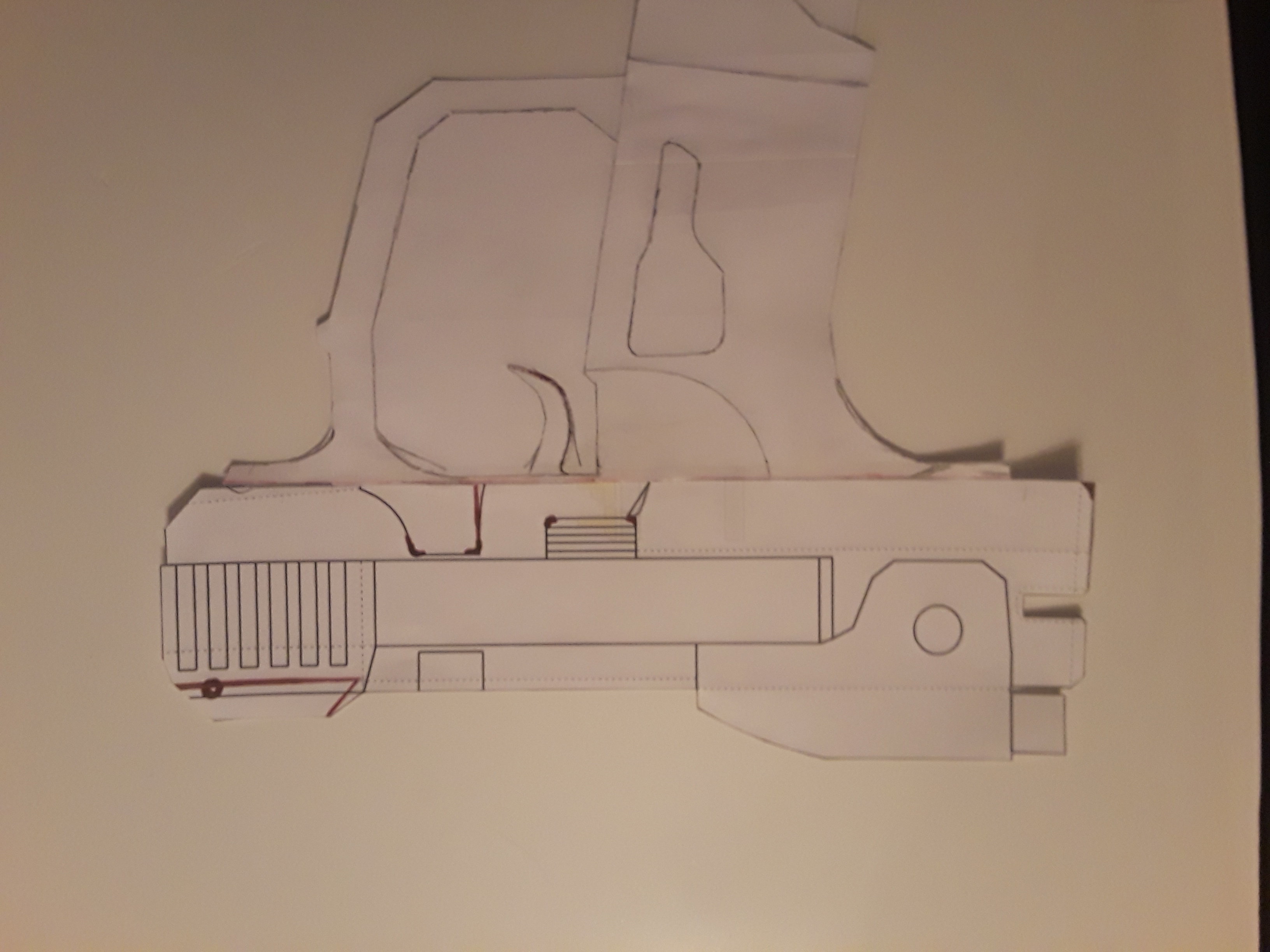 I then cut the templates out in their respected section/chunks, and traced them out onto my beloved harbor frieght puzzle peice floor mat foam. The head of the body and the rear block/sights are 4 peices thick. The handle, body, and bottom of the magazine are 3 peices thick. The magazine itself is two thick with the middle section cut out, and the cut out section cut in half, then reinserted. The handle guard is one which with the texture sanded off, and the trigger made out of sintra. 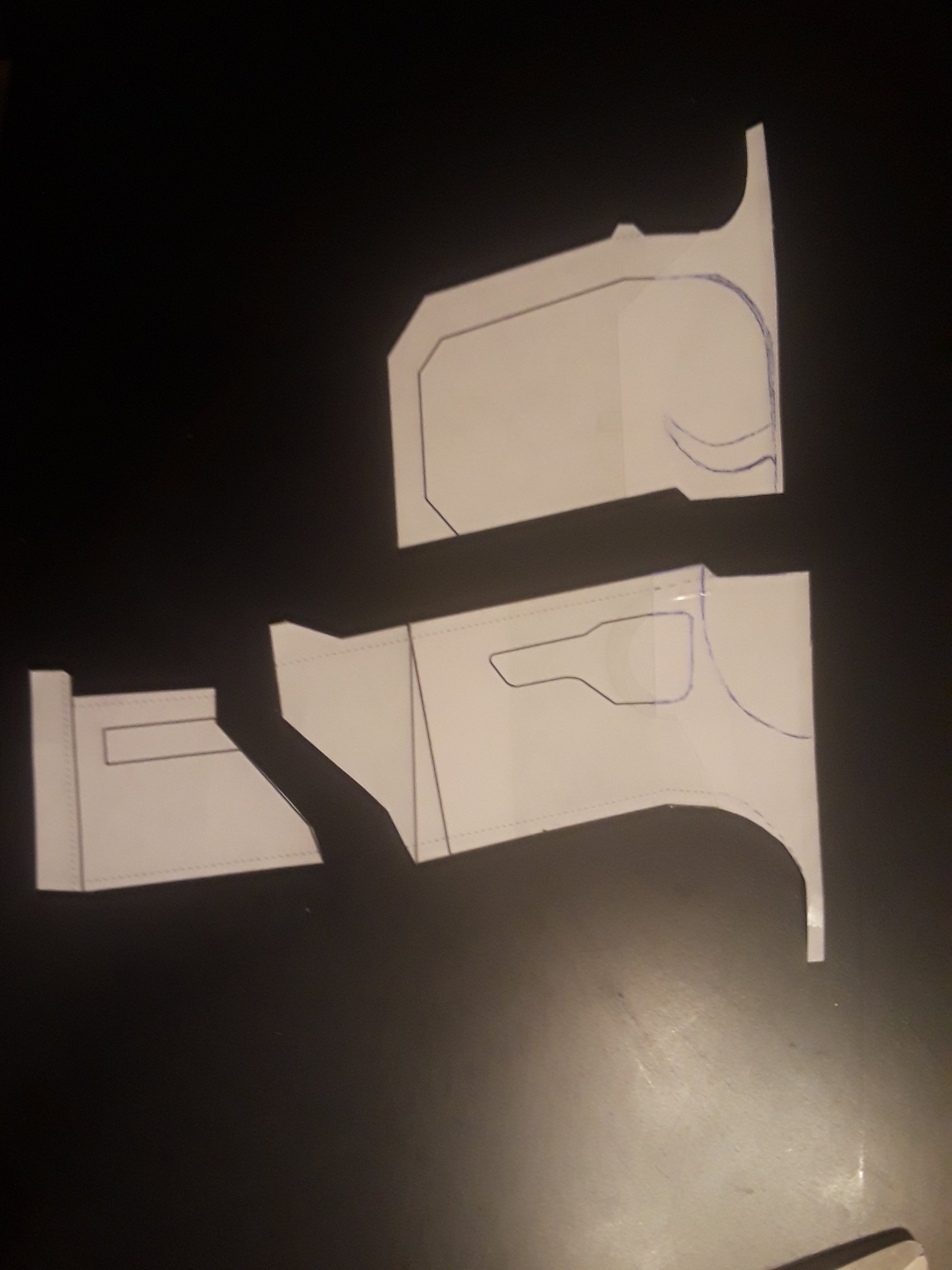 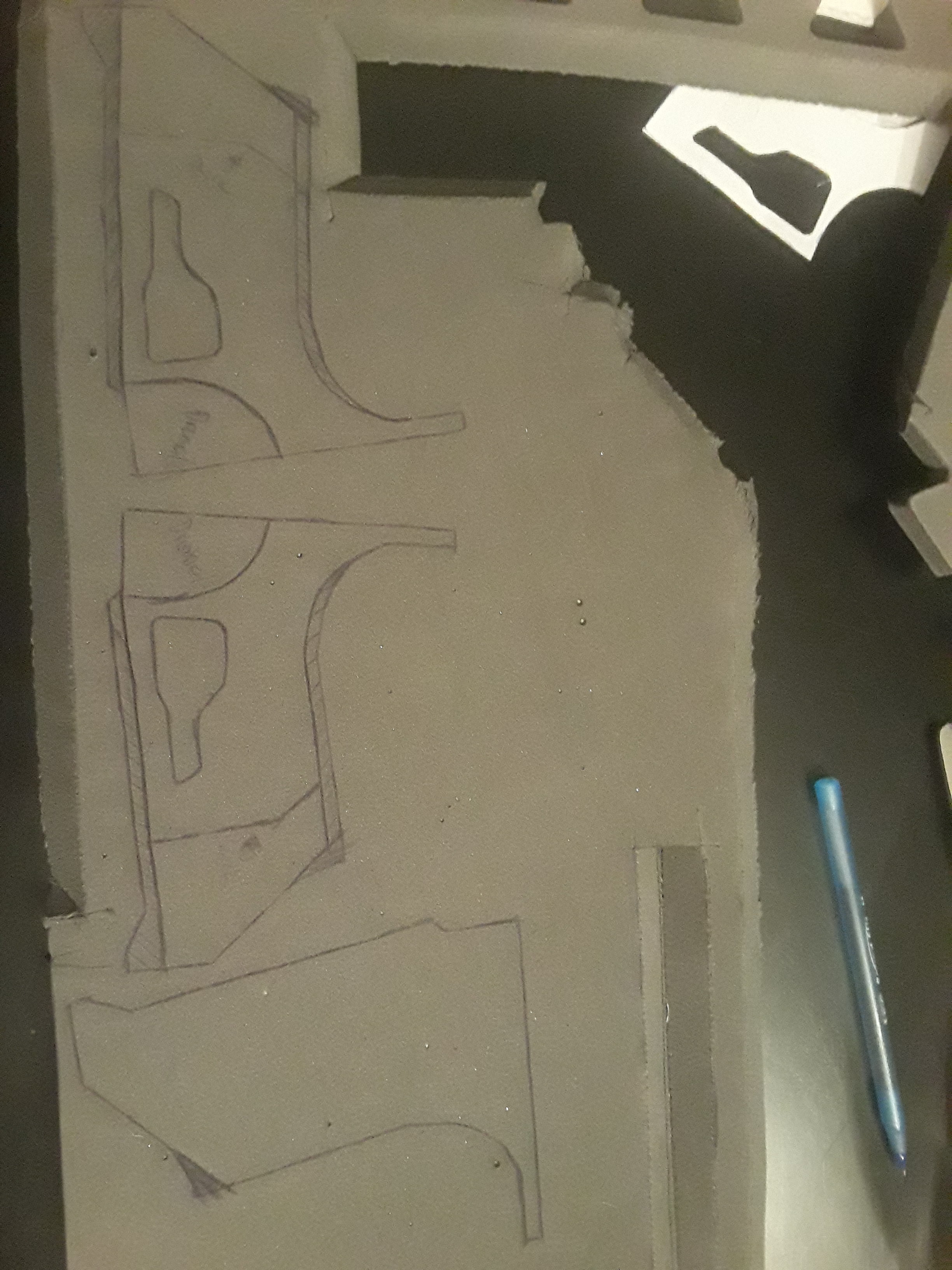 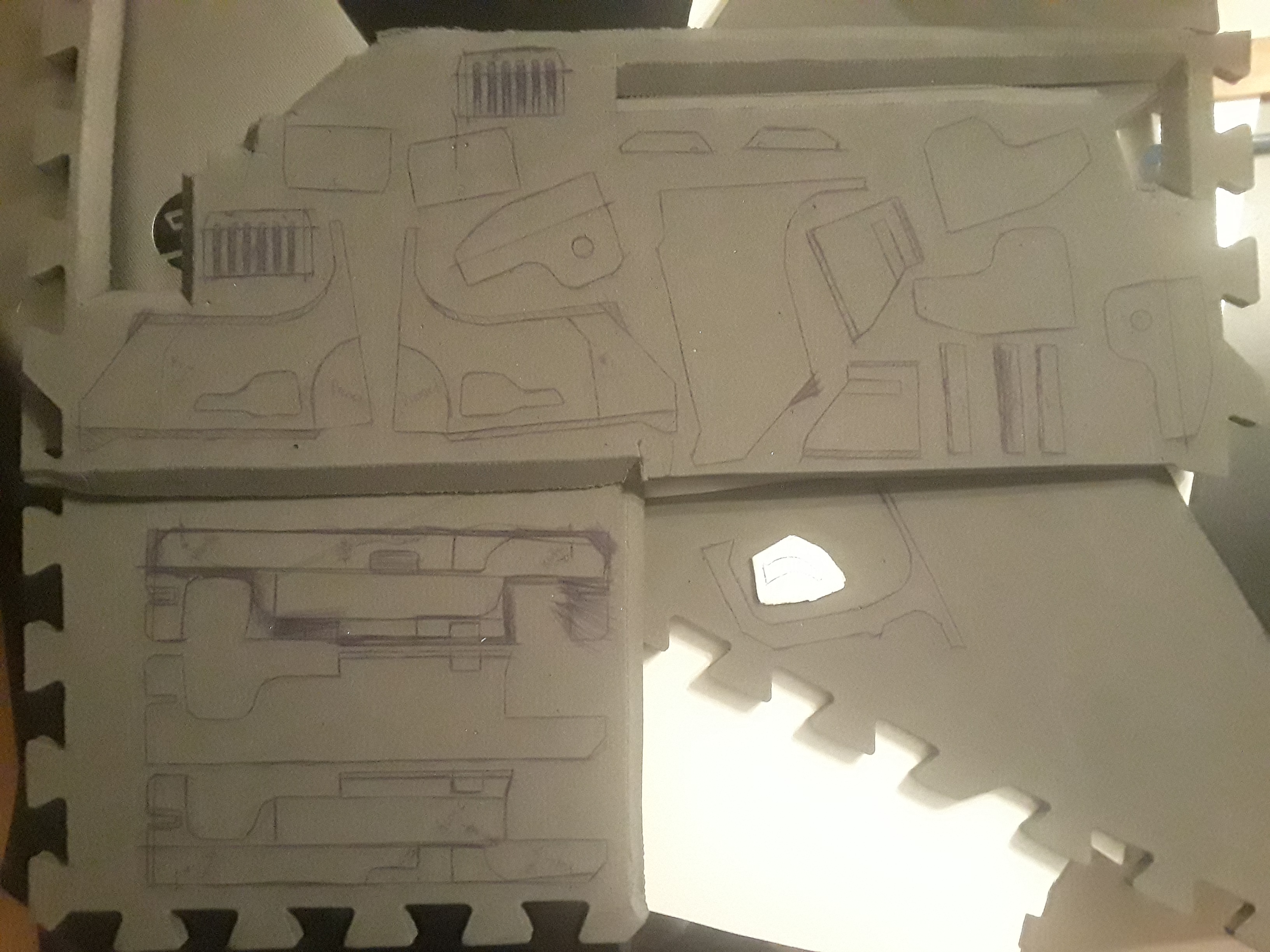 (Ran out of space. Thread continued in next post)

Southern Regiment
The cuts for these peices were fairly clean since I got to use a kitchen knife sharpener, and that made my knife cut better than a new blade. Only problem is that i apparently got everything at a slight bevel. It is ok though since the parts that were accidentally cut at an angle wont be seen, and those that were in an open area were cleaned up vairy easily 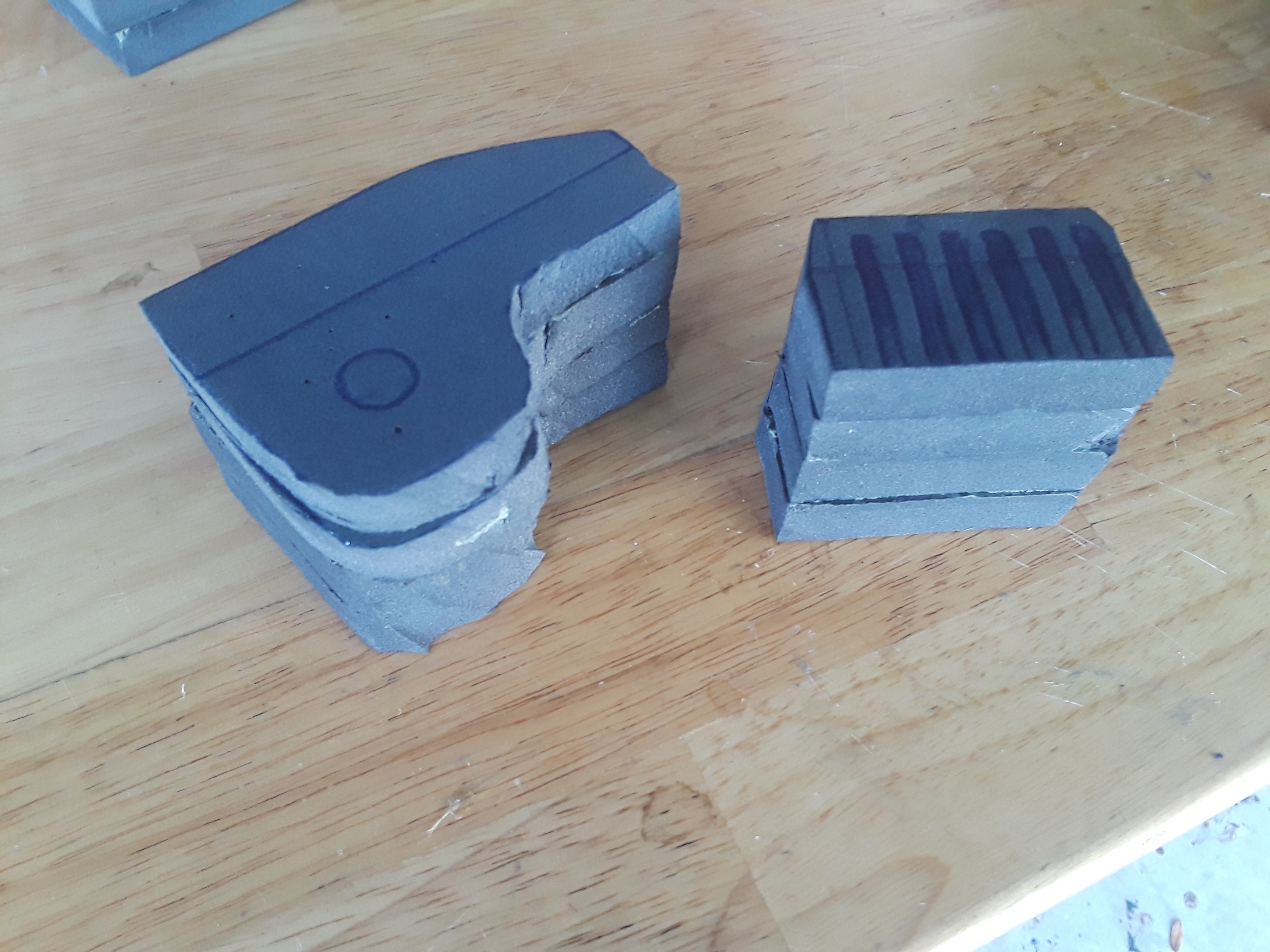 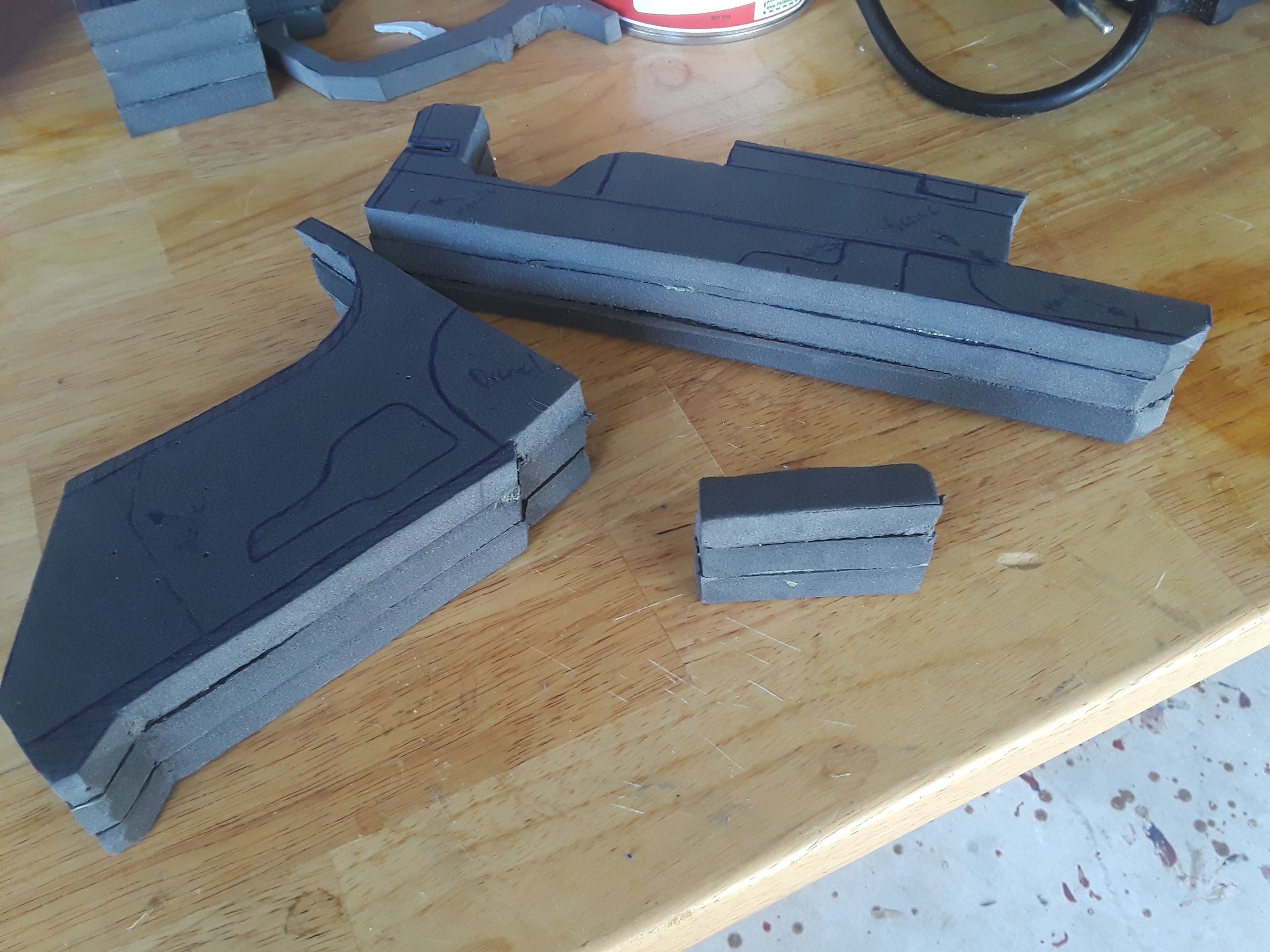 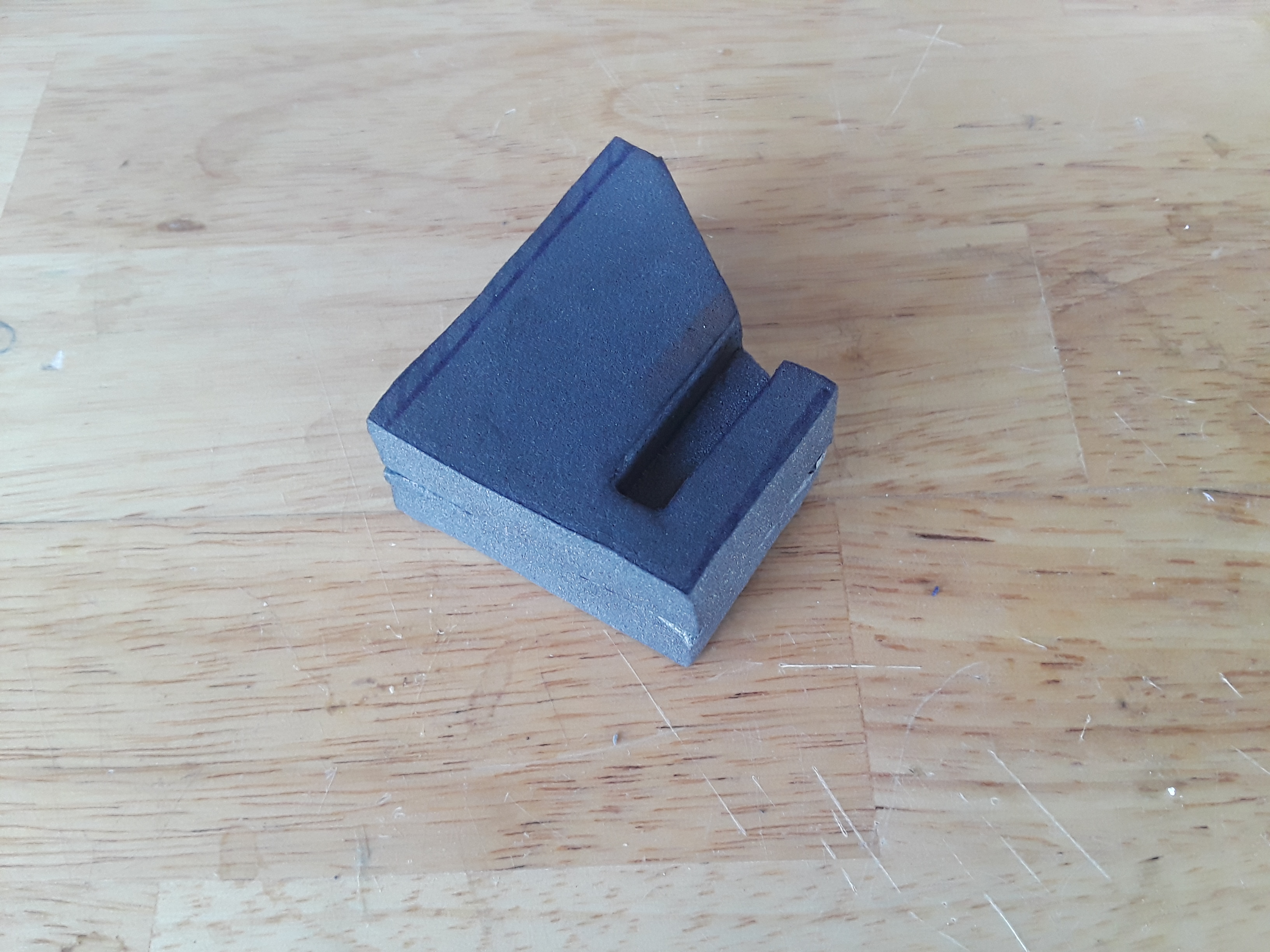 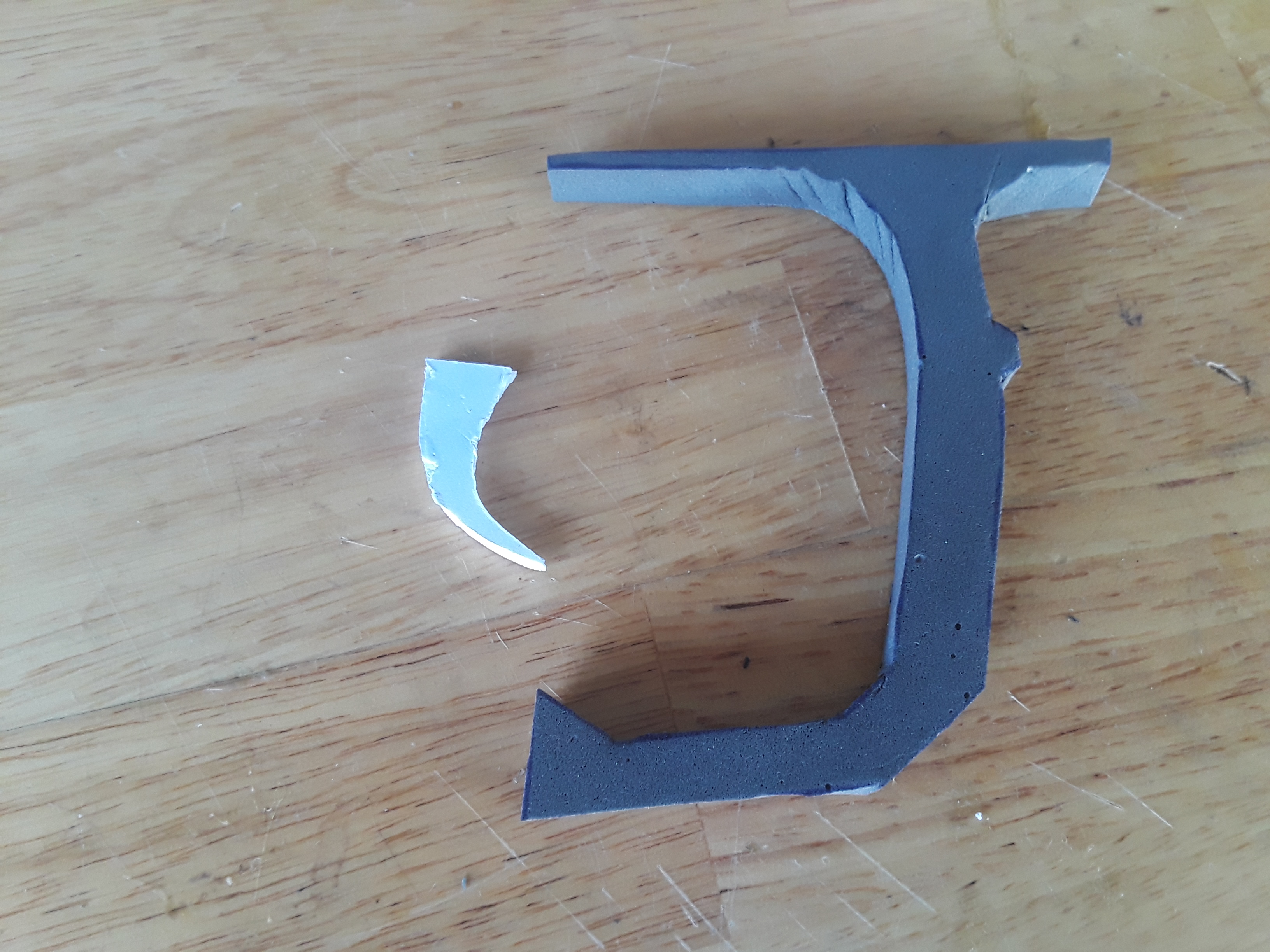 From there I contact cemented the sections together and started dremeling the edges and detail. I recently watched a video (I think by punished props but I am not sure) on how to dremel foam, and that has greatly helped me in my foam work. I recommend it to anyone that struggles with a rotary tool.
Foam clay was also used to fill in gaps, aswell as create a very even curve around where your thumb goes at the front of the handlegrip. The indent in the middle of the handle was made similarly to how AndrewDFT carves his insulation foam. I cut through the front of the handle after cutting the traced design on the top of the foam. The parts that were now separated were glued back down after removing the shape. 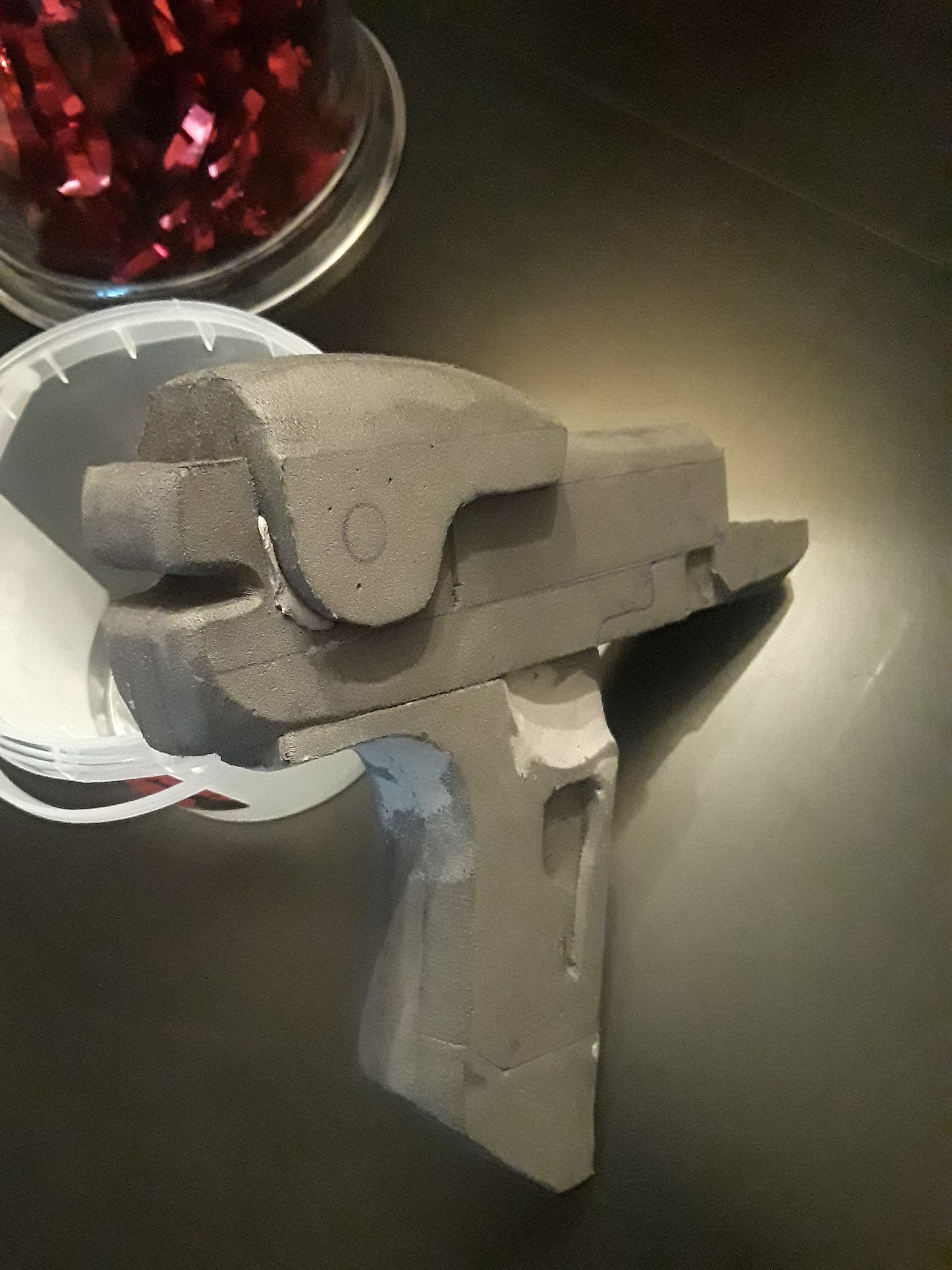 This back section ended up not being built right, but I did not catch this until later. I will rebuild it and fix it when I get a chance. 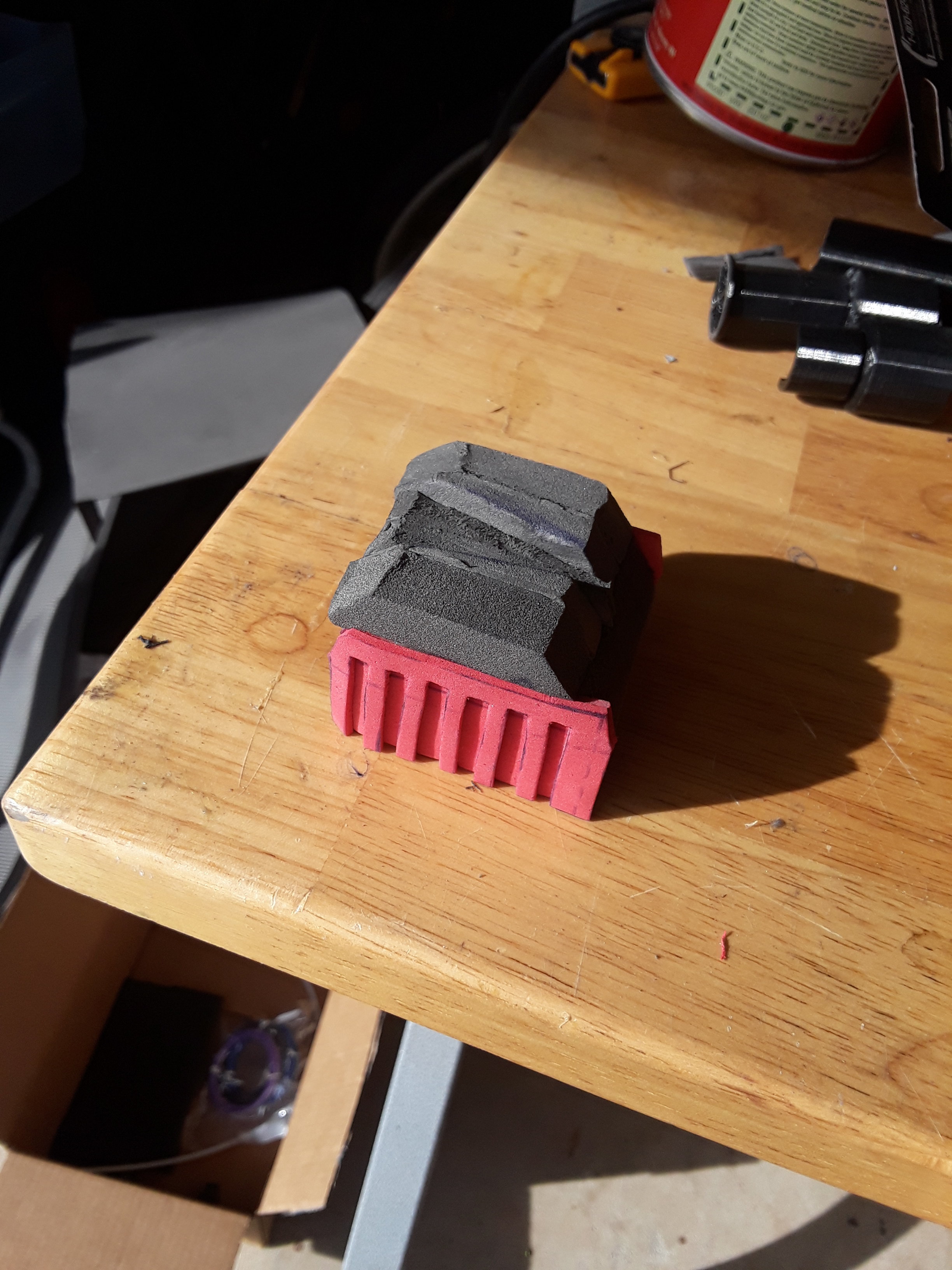 There is still some minor gap filling that needs to be done, and It is still missing the cylinders on the front and on each side of the head of the magnum (I dont have a brass tube to hole punch them out yet), but I am very happy with how it looks so far. I have scored and heatsealed the foam and it really pops! 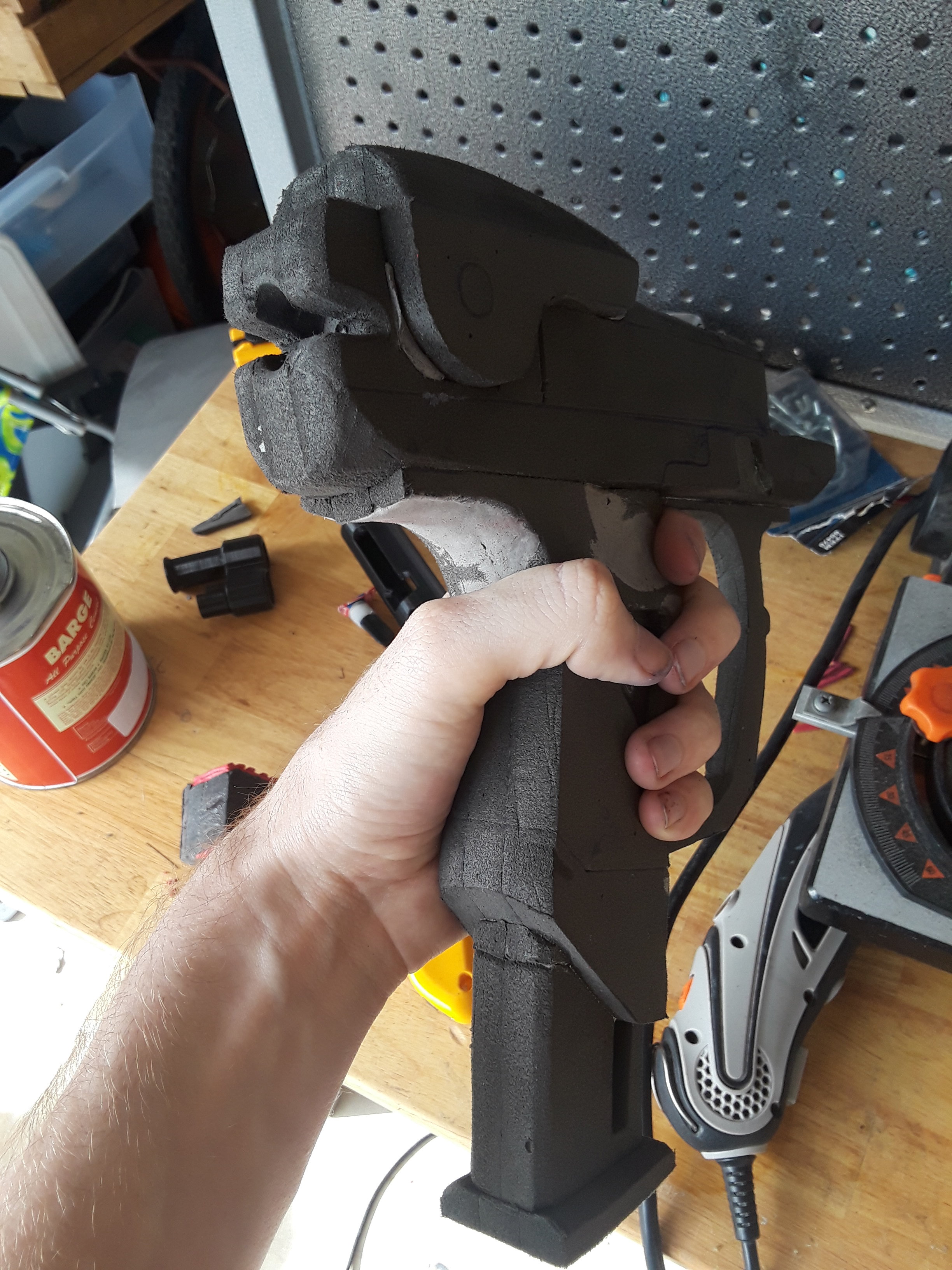 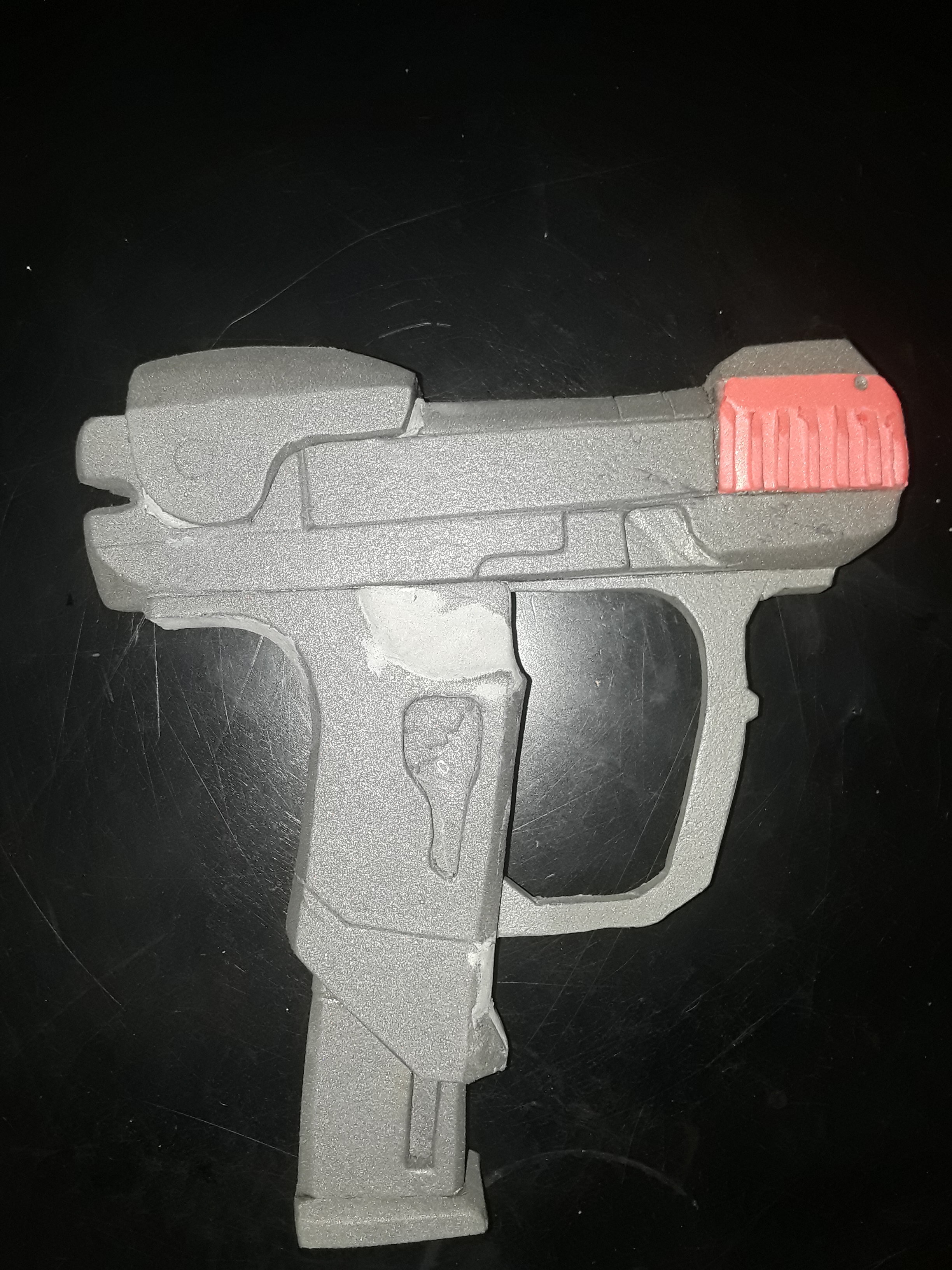 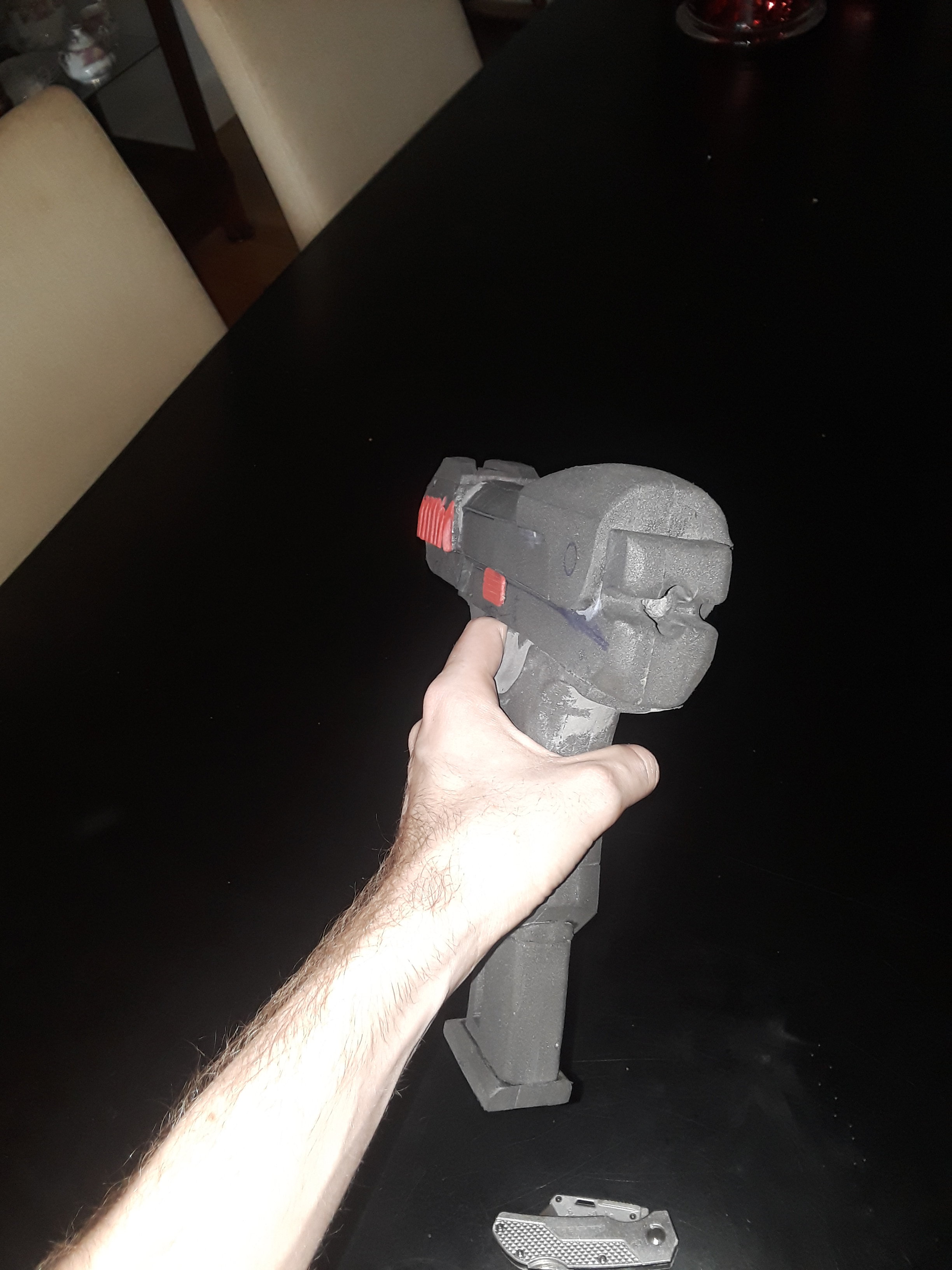 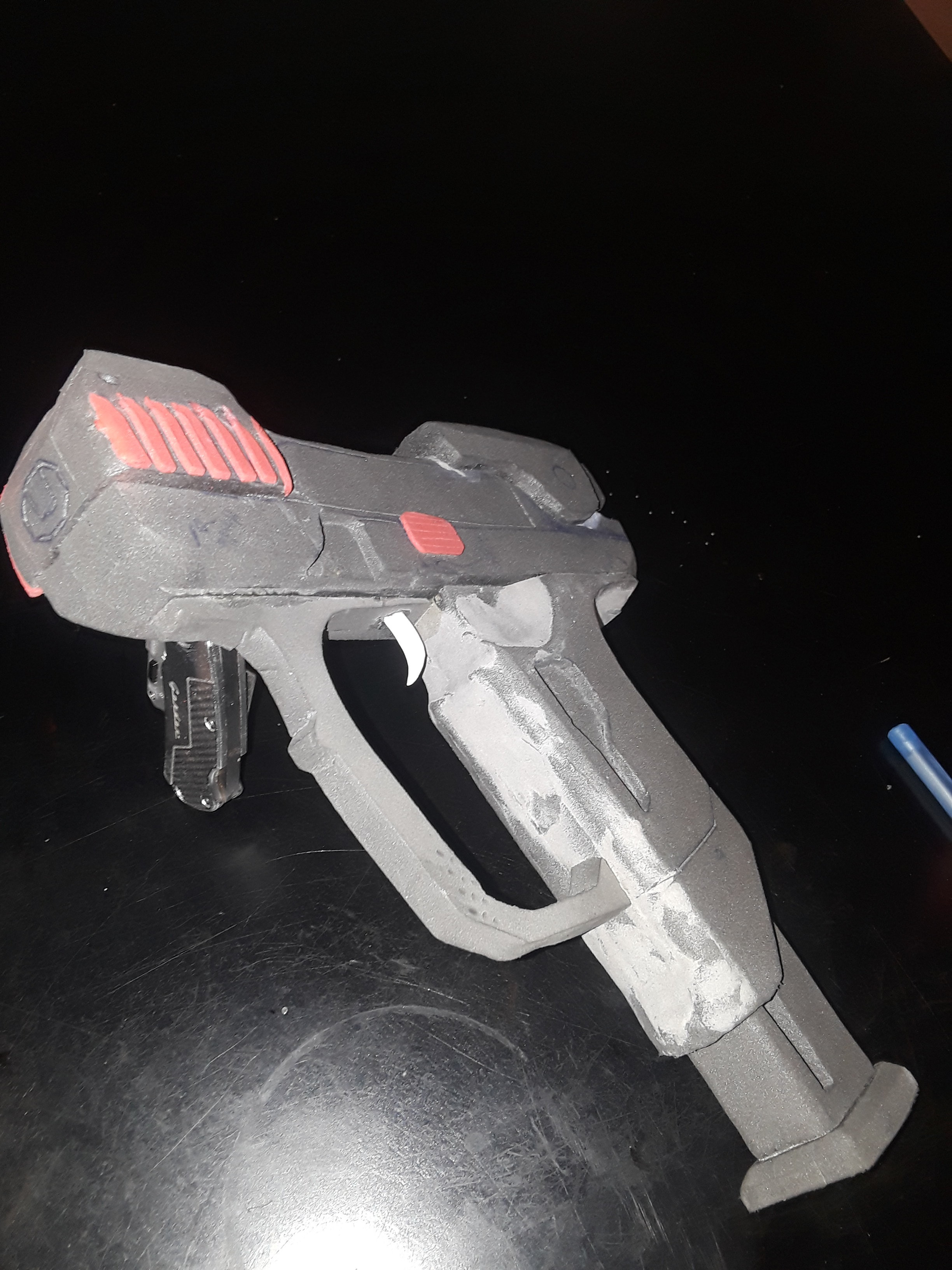 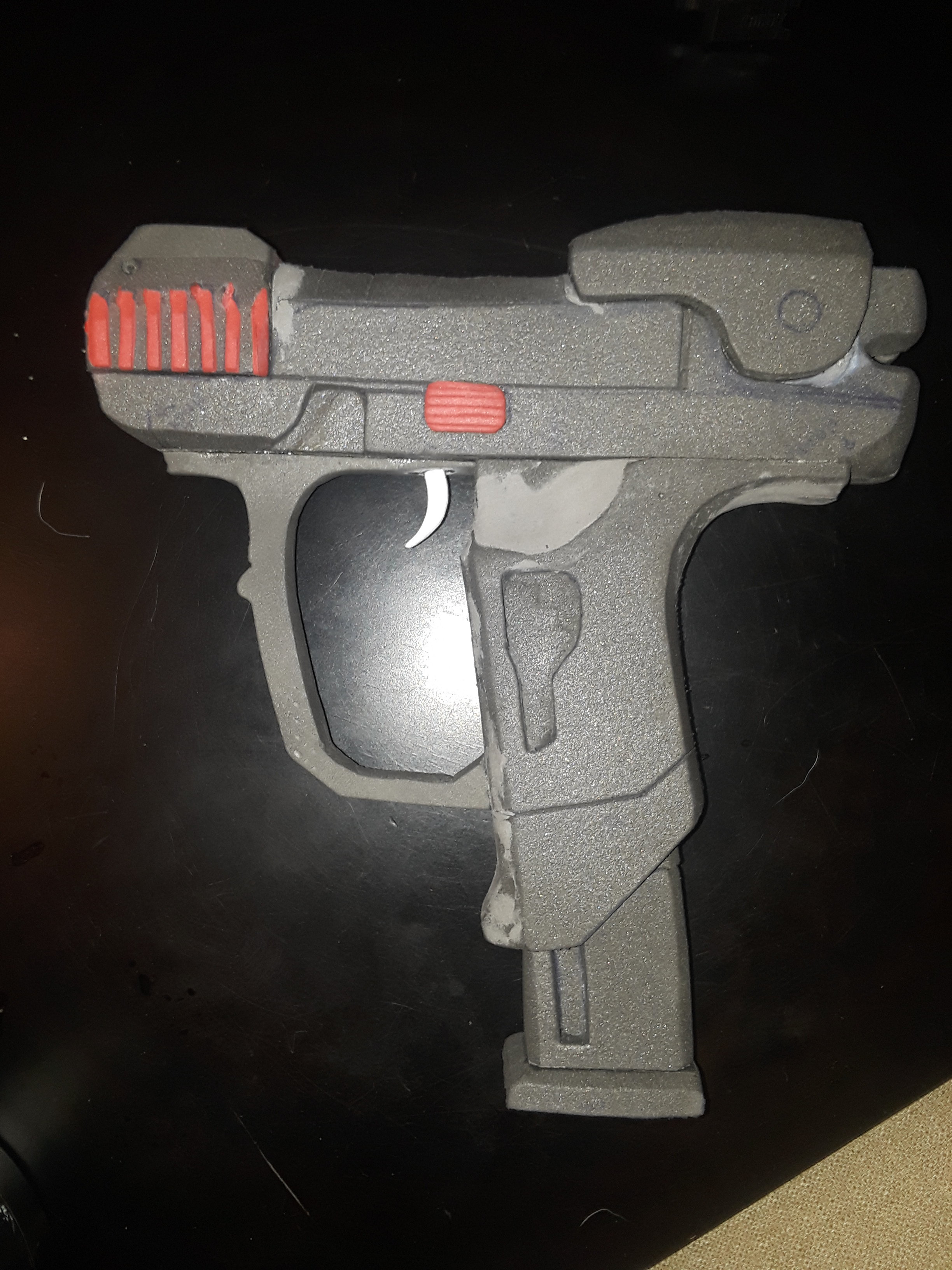 I just got some leakseal! I am going to try out the famous ExCeLLuR8 's method of painting to minimize wrinkle and damage (because this is going to be thrown ALOT) and will fix the back of it and paint this weekend. Thread should be finished then!

Southern Regiment
Am I missing something or did you build the gun backwards on purpose as a joke? The slide assembly is on the grip assembly backwards and the muzzle of the barrel is pointing towards the shooter! Lol your cocking serrations are where the muzzle should be.

ExCeLLuR8 said:
Am I missing something or did you build the gun backwards on purpose as a joke? The slide assembly is on the grip assembly backwards and the muzzle of the barrel is pointing towards the shooter! Lol your cocking serrations are where the muzzle should be.
View attachment 283462
Click to expand...

Indeed I am! I forgot to post my references to help everyone else that wants to build it!!

If you havent seen the video you are missing out and I highly recommend it!! 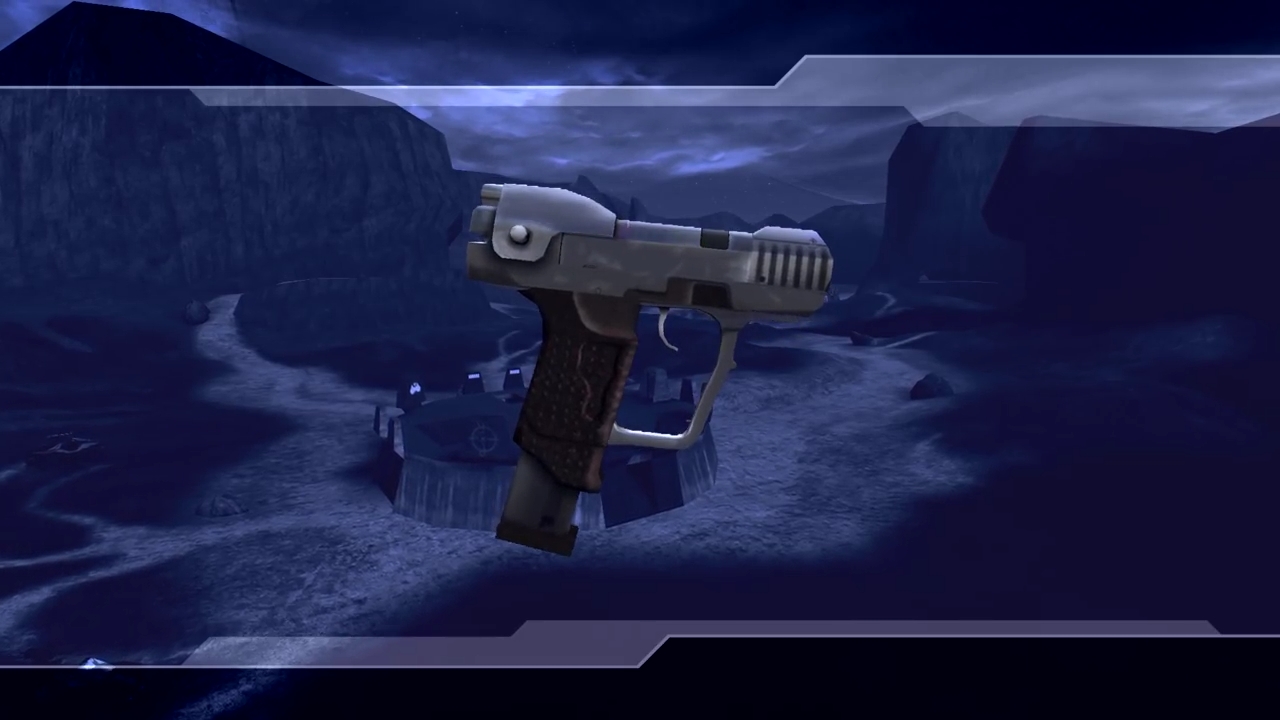 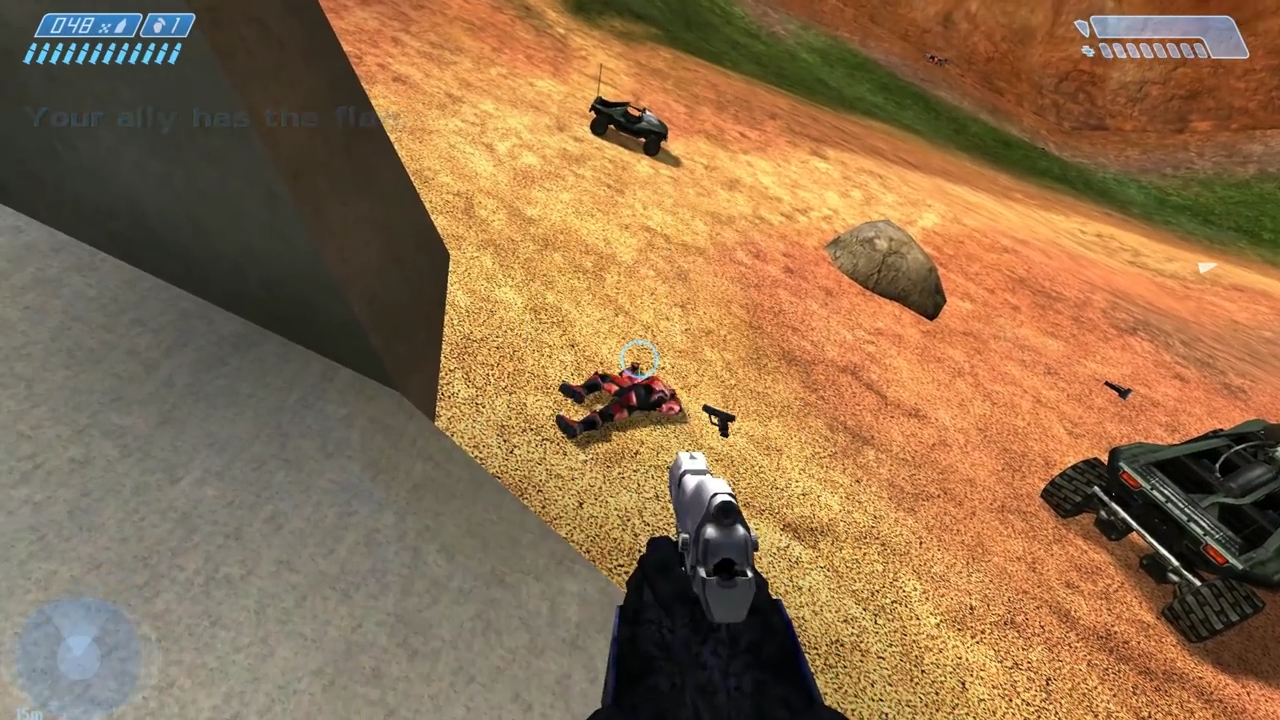 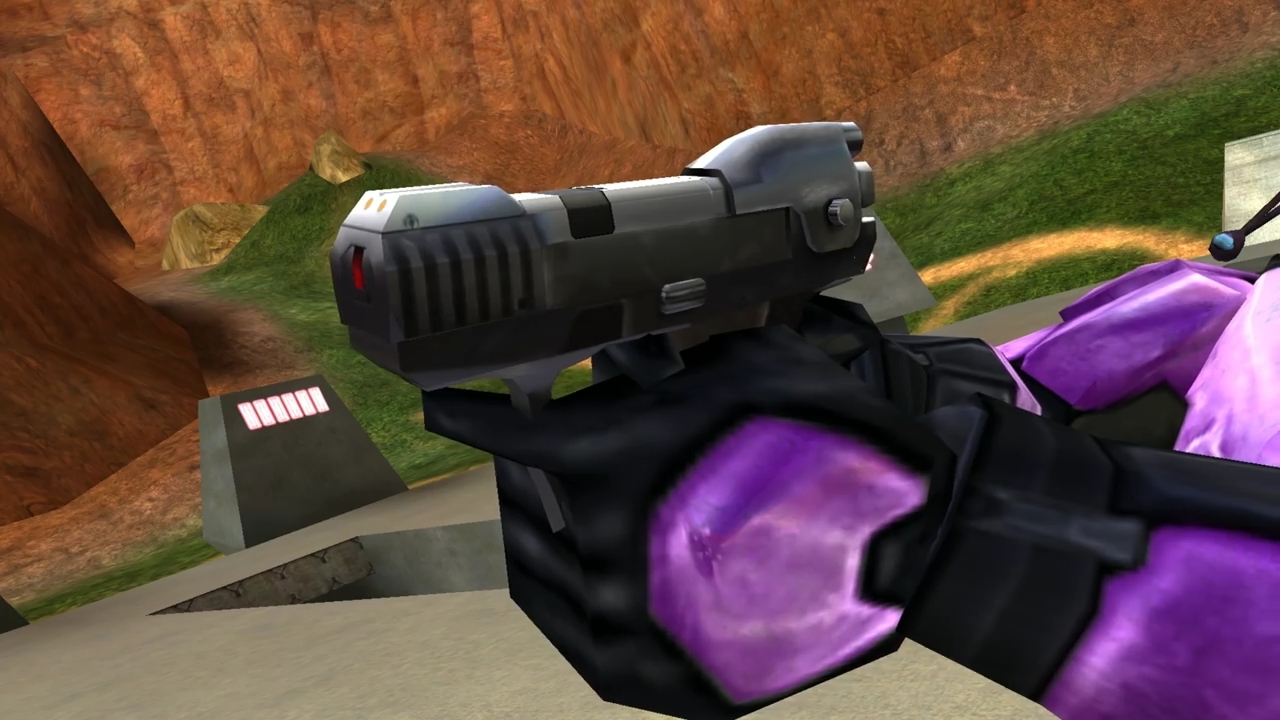 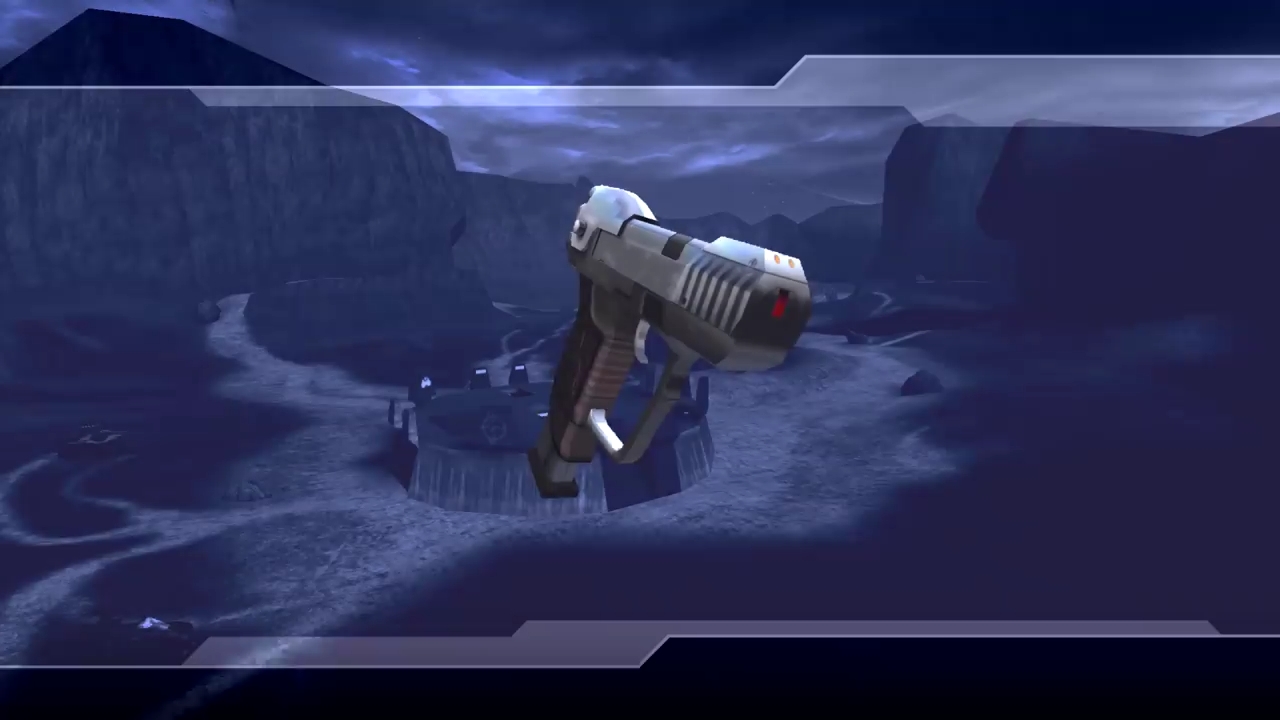 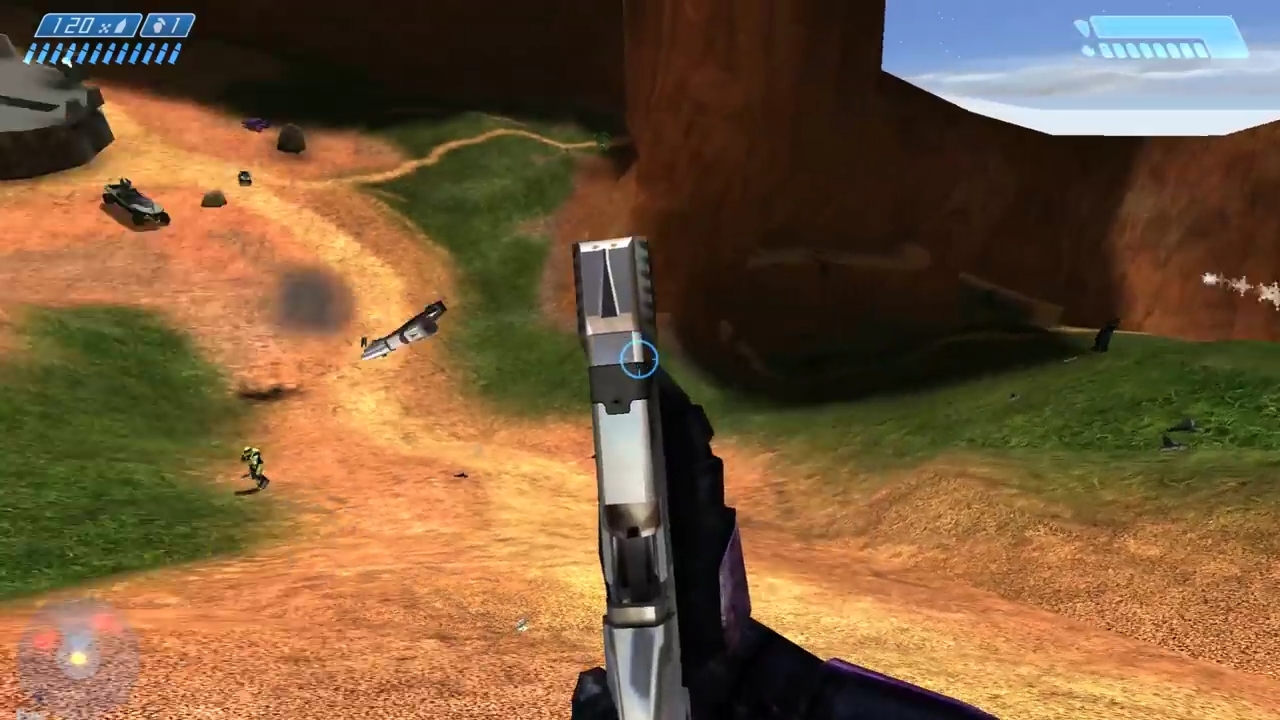 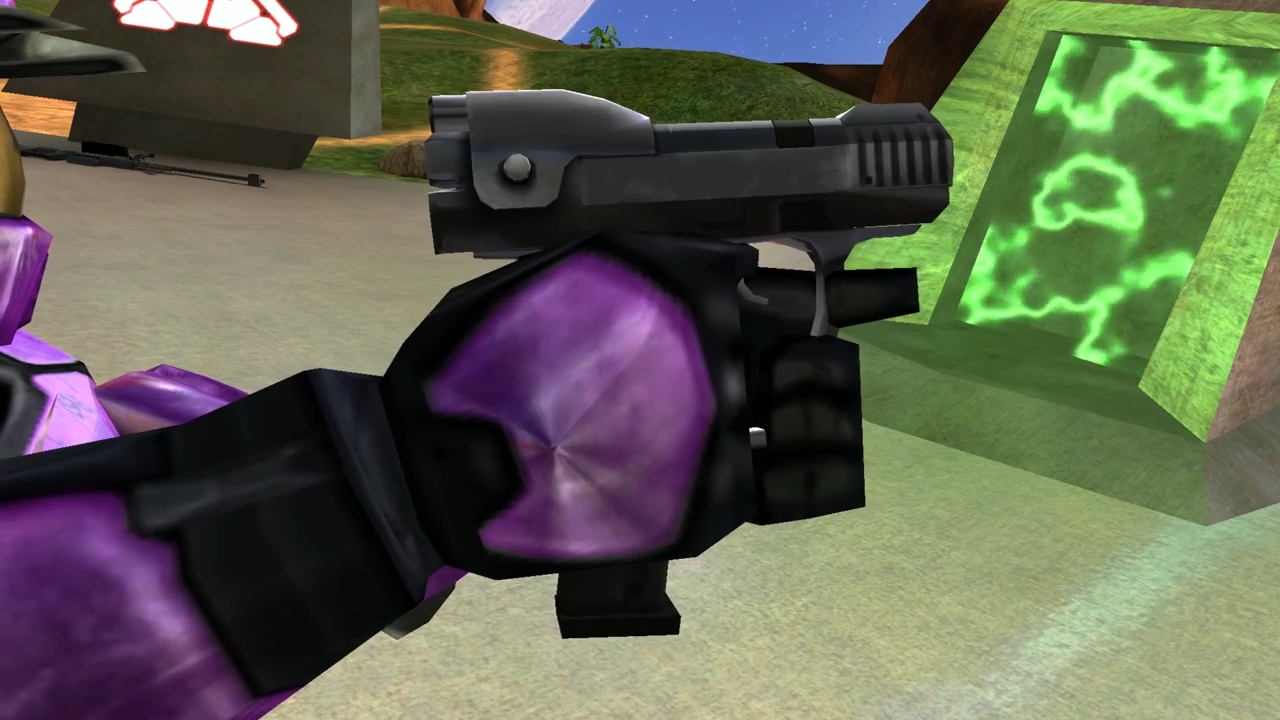 Midwest Regiment
405th Regiment Officer
Oh my, I thought this was what you were going for, but i wasnt sure. I think someone should do a fuel rod cannon and have friends dress as the slow moving cube projectiles

xXDashIVXx said:
Indeed I am! I forgot to post my references to help everyone else that wants to build it!!

If you havent seen the video you are missing out and I highly recommend it!!

Ahhh gotcha! Didnt know this was a thing but now I get it. Very funny!! And yes throw at lots of people! (Carefully) haha

Props So I got a 3D printer last week

Halo Except It's Incredibly Cursed - Prop Building for Memelords