The first, entitled "Museum," depicts a former UNSC Marine reminiscing about a great battle he fought alongside Master Chief -- a battle players will get to experience first-hand in the upcoming action shooter.

The second video, entitled "Believe," will be the full-length version of an upcoming TV commercial that's part of the game's launch campaign. The additional footage will only be available to view on Yahoo! Games.

Check out these sneak peek snaps and check back later this week for the full reveals!


I like the angle for the Museum video. I don't expect to see live-action or gameplay footage, just the marine recounting the battle, it is meant to tease and hype. Seems like they're going for more emotional vibe (like with Gears), but even cooler (tied in with the story and the game, little background, giving it more personaliy) and going the extra mile. I really like the idea cause you get to see the universe from different angles.

The Museum of Humanity: 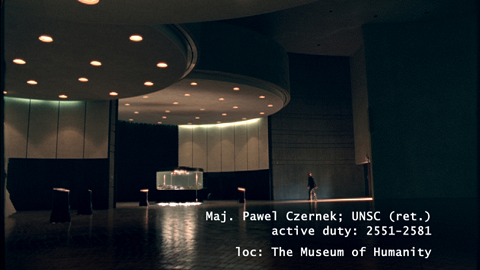 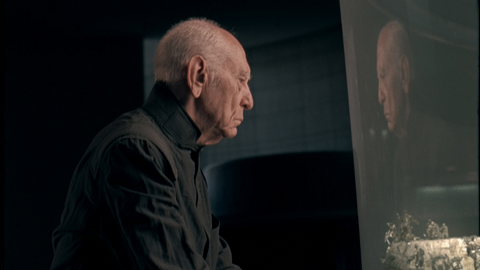 Close-up of the diaroma: The horrors of the battle, frozen in time... 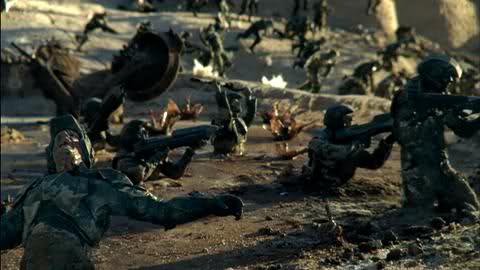 No word on if humanity is wiped out. This museum could be located on a remote colony world somewhere.

Check out these sneak peek snaps and check back later this week for the full reveals!
D

Wow, just the fact of doing some more real life acting for promoting the game like they are, its just incredible. I personaly think its simply amazing. Even though its just pictures of an old guy. I still view it as an amazing work of art in a way and I am looking forward big time to seeing these videos.

mmm....the real question is: on what battle are they talking. It sound like one of the important battle of all time, if its in the museum of humanity...what is kinda strange because Mc isn't what i call human...

We knew Master Chief was still in the fight....It gave us HOPE.
Click to expand...

didnt another company sign an agreement for the halo movie and it is set for 2009?

Leadingspartan said:
didnt another company sign an agreement for the halo movie and it is set for 2009?
Click to expand...

it was a powerful video for sure
C

This very cool, especially from a film student point of view.

All i wanted to say is that its very cool, but also there are alot of hidden messages in it.

notice the lost leg the marine has.

What does Master chief do with his grenade? Take down a scarab?
T

they should've had more pics though...
X

Xavier said:
i wonder which halo fan will end up buying that diorama
Click to expand...