This just showed up. Not sure what it is. Take a look.

You can click on different parts of it that light up to download different thing to your comp. Pretty cool.
W

that symbol in the online comic is on that weird floating thing. as well as on the wall to the right.
W

if it makes any different there is 106 resets

THIS IS MY FINAL ENTRY, AND I AM LEFT WITH ONE HOPE
THAT ONE DAY, SOMEONE, ANYONE IS AROUND TO WITNESS THIS WARNING
{//}
KNOW THAT A THOUSAND OTHER PLANS WERE TRIED AND FAILED
{//}
KNOW THAT ENERGETIC AND TENACIOUS AS LIFE IS
IT HAS AN ANTITHESIS JUST AS POWERFUL
IT IS THAT THING THAT WE MUST OBLITERATE 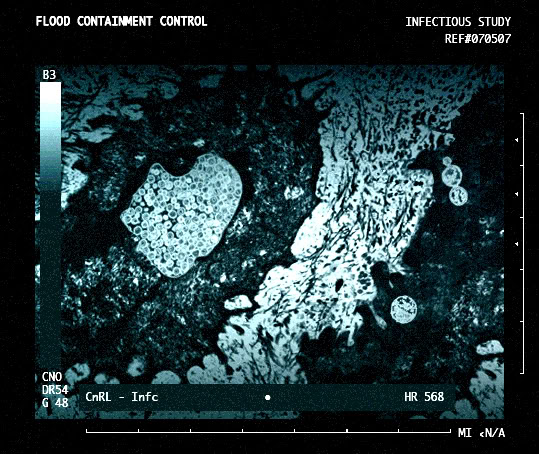 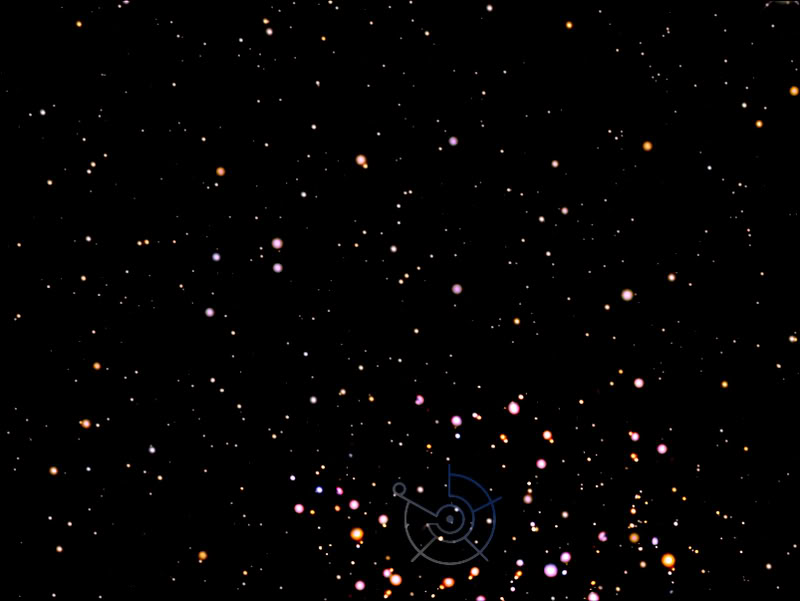 hmmm mabe the symbol is a reference to a constelation

i think the video reveals more, right at the end.... it blinks something quickly.

At the end of the slow-motion video, it showed the Ark, then a Halo charging up and firing, perhaps the end of Halo 3, then after all of that, it flashes the "symbol"

Perhaps it's the symbol of the creaters of the Halo? Perhaps they're coming back. Maybe we've been lied to this whole time, and that the ancient beings that created the Halo, hadn't died off.

My theory seems plausible. Forerunners were so technologically advanced, they crossed galaxies speeding up the evolution of species, or even creating them. They eventually created the Gravemind, and seeing as it was near-perfect, it could withstand almost anything, including time, (hence it's age.) the Forerunners began to see the Gravemind their greatest creation, seeing the Gravemind as the highest sentient being, other than themselves.

The Gravemind saw this, and even when the Forerunners regarded him so highly, they still did not accept him as an individual in their society, so he rebelled. He created his own species. He knew all of the Forerunners secrets hence they created him, and he spent thousands of years with them. The species he created were perfect to bring down the Forerunners. Their strengths were the Forerunner weaknesses. They were known as the flood.

(The gravemind looks like a flood, green tentacles... and if the Forerunner made us humans look like them, the gravemind created a race to look like him.) The actual "flood" was just an infection that the Gravemind seeped into the Forerunners food supplies.

The infection turned into a suffocating germ, which floods the lungs. When the patient is brain-dead, the germ slowly adapts to control the body. It grows tentacles, (mini Graveminds! ) and spreads them into the arms and legs. The bodies that the flood vehicle are actually dead, decaying, but the flood controls it kinda like a puppet on a string.

When the gravemind was regarded so highly by the Forerunners, they fed him their bodies, so their knowledge would never be lost. Because of this, he became extremely intelligent, and the Forerunners allowed him to operate many vital things to the Forerunners, Food, liquids, and other things.

Eventually, the Halo 'worlds' where the Forerunners and Humans lived peacefully, were turned into military fortresses. In a last ditch effort, they created the covenant as their military species, but it was too late.

Fearing everything was lost, and that the Humans and Covenant would eventually find each other and kill each other, the Forerunners commited the ultimate sacrifice.

They gifted us humans with their genes, and intelligence, and the Covenant with what spare technology they had.

The forerunners sent what was left of us Humans to earth, wiped our memories, and bed us farewell. Because they loved us, they created a super-structure to defend us against the Flood, and covenant when they came. (hence the Halo 3 trailer.) The left. Then they brang the covenant to their homeworld, and bed them farewell. With barely enough time to spare, each ring was simultaneously set to operate, and it obliterated the flood, except some samples kept to study.

Being the worry-bugs they were, they were concerned that the rings wouldn't be enough, and so they had to study them, and find a cure or defence. It failed, and the lab-specemines brokeout, and now roam the Halo's.

Will take too long to spell-check. Thanks.

It was a theory to how the war started, and the flood, same as the downfall of the Forerunners, and the creation of the Covenant, and the Gravemind, and who he is.

I also kinda theorized the structure at the beginning of the Halo 3 trailer, and why people are saying at bungie.net, "Yeah man, we're Forerunners, Bungie is gonna reveal it in halo 3!"

But the symbol, it was just a guess, that it was the Forerunners symbol, and I didn't bother to check Doom's links. -.-

The Gravemind is a collective being, when thousands of Flood forms join into a single being, each of their memories pouring into a collective pool. The first Gravemind was destroyed by the first firing of Halo. The second yet remains, and is currently a mystery.

The Flood infect a being of sufficient body mass by injecting a neurotoxin into the victims spinal cord, then eventually residing in the chest cavity. This can be found in "Halo: The Flood". The Flood was fully released on Halo when the Covenant meddled into one of the vaults, releasing the Parasite.

The Covenant is a religious hierarchy of separate species brought under the rule of the Prophets. The Prophets and Sangheili (Elites) were at war during the First Age of Recreation, and eventually a treaty was made with the Prophets discovery of Forerunner Ruins. The Sangheili became the Prophets guard, and they swept the galaxy inducting more species into their "Holy" Covenant. There's no solid evidence to show they were made by the Forerunners.

A more plausible theory on Humans was brought up in the machinimation: The Heretic. In this, a Covenant priest, Dove Antenanee, explains to a group of Spartans that Humans were the Forerunners that emerged from the Ark, and due to the effects had lost all knowledge of their technology. In this way, Humans were descendant from Forerunner, and Africa (the location of the Ark) was the Cradle of Life on Earth.
S

Fantastic!! I love this thread and its only one page XD

The gravemind is made up of many victims (Forerunner possibly) and if you look closely at the graveminds teeth they are all made up of Skulls, i havent took a deep look but they all look like Sapien Skulls, that may be proof to show that the forrunners are sapiens?? Hence the reason the little gay robot floatin everywhere thinks the humans are the forerunners XD.

Also I think the prophets know about the past history, and lead the covenant into a false knowledge that the halo's were a 'great journey' and the Sangheili being stupid and gulible beleived these 'prophets' and wante to help them...

I know it all seemed kinda radical, but I was just theorizing, and it was a hypothosis.

Midwest Regiment
Okay, boys and Leather-necks! There's a new server open down at Halo3.com. I haven't been able to access the 2nd server, but I'm hoping that someone will be able to figure it out before me. Check it out here.

looking at that second picture, I am beginning to think the symbol is a map of some sort.
S

mabe theres another papretrail for this one