After just being in the background here for the past year I am FINALLY going to start my first full build! Over the past year I have had many attempts at building different pieces just to get an idea of what I am getting into.
Now for what I plan on building. I've decided that I will build Agent Carolina from RVB.

Please let me know your opinions of the overall build.

Hoping it will look something like this in the end. 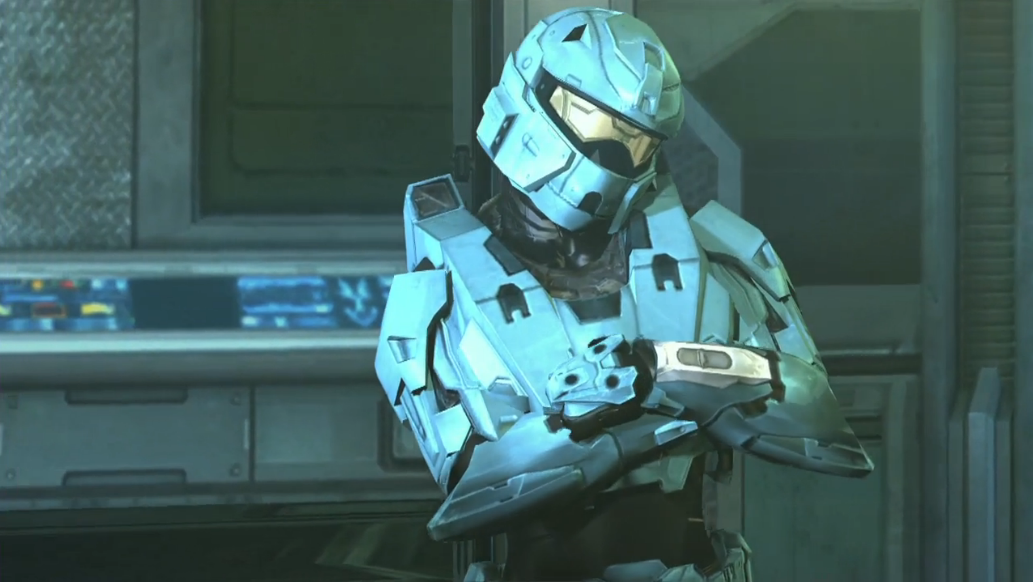 Pacific Regiment
Not going to be using her recon helmet?

shwarzwald said:
Not going to be using her recon helmet?
Click to expand...

I personally like the Rouge helmet when she had it.

Also, very good Halofleet I applaud you for first doing research, making some practice builds, and then picking a project and going for it instead of jumping right into something hard. Bonus points to you =)

Colonial Regiment
405th Regiment Officer
Best of luck. You honestly did the best thing by trying before building like I did. Hope yours goes super smooth and can't wait to see more.
H

Thanks! I prefer the rouge helmet on her also.
H

To start off this project I decided to start small. The smallest piece being the hand plates. I am going to start building them today and plan on having both pepped by tomorrow.

As I said yesterday I had planed on having both the hand plates Pepped by today so here they are! I am not 100% pleased with the way they are I think that I can clean them up a bit though.
Let me know what you think!

Those handplates look pretty good to me!

Canadian Regiment
405th Regiment Officer
You may have only started this build, but if your update pictures are as good as the ones of the hand plates, brownie points to you!
I'm really digging the camera angles. Best of luck in the new year
H

PerniciousDuke said:
What's not to like? They look great! Cool striped paper by the way.
Click to expand...

Thanks! Printer was running low on ink


SavedbyGraceG12 said:
Those handplates look pretty good to me!
Click to expand...


BlazedStarbon said:
You may have only started this build, but if your update pictures are as good as the ones of the hand plates, brownie points to you!
I'm really digging the camera angles. Best of luck in the new year
Click to expand...

Thanks that really means a lot! lots more to come in the new year!
H

Third Update!!!
So since my last update where I had pepped the hand plates I've started on the forearms. I still have quite a bit more to do before finishing them but here is a cool thing I plan on adding.

So here is the mock up of the freelancer logo

This is just to give me an idea of where it will be on the finished product. I am planning of putting the 405th logo on the other forearm.
Let me know your thoughts on it!
Have a great new years everyone! 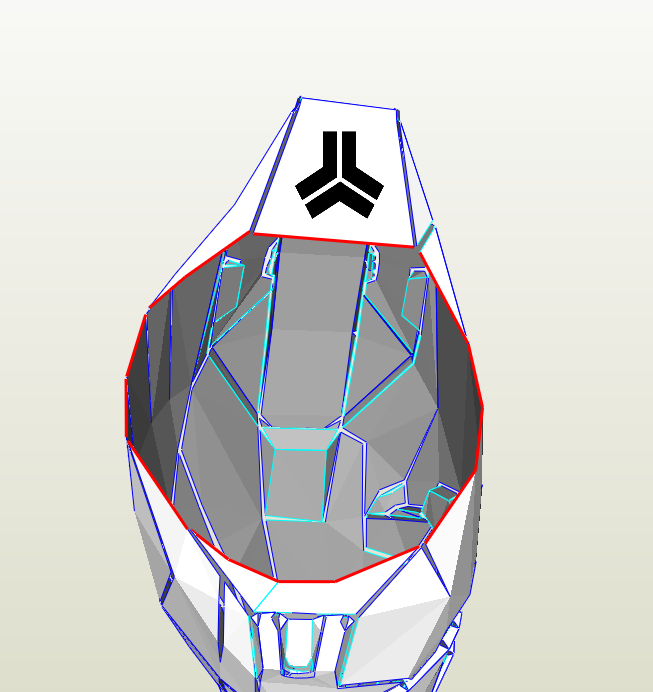 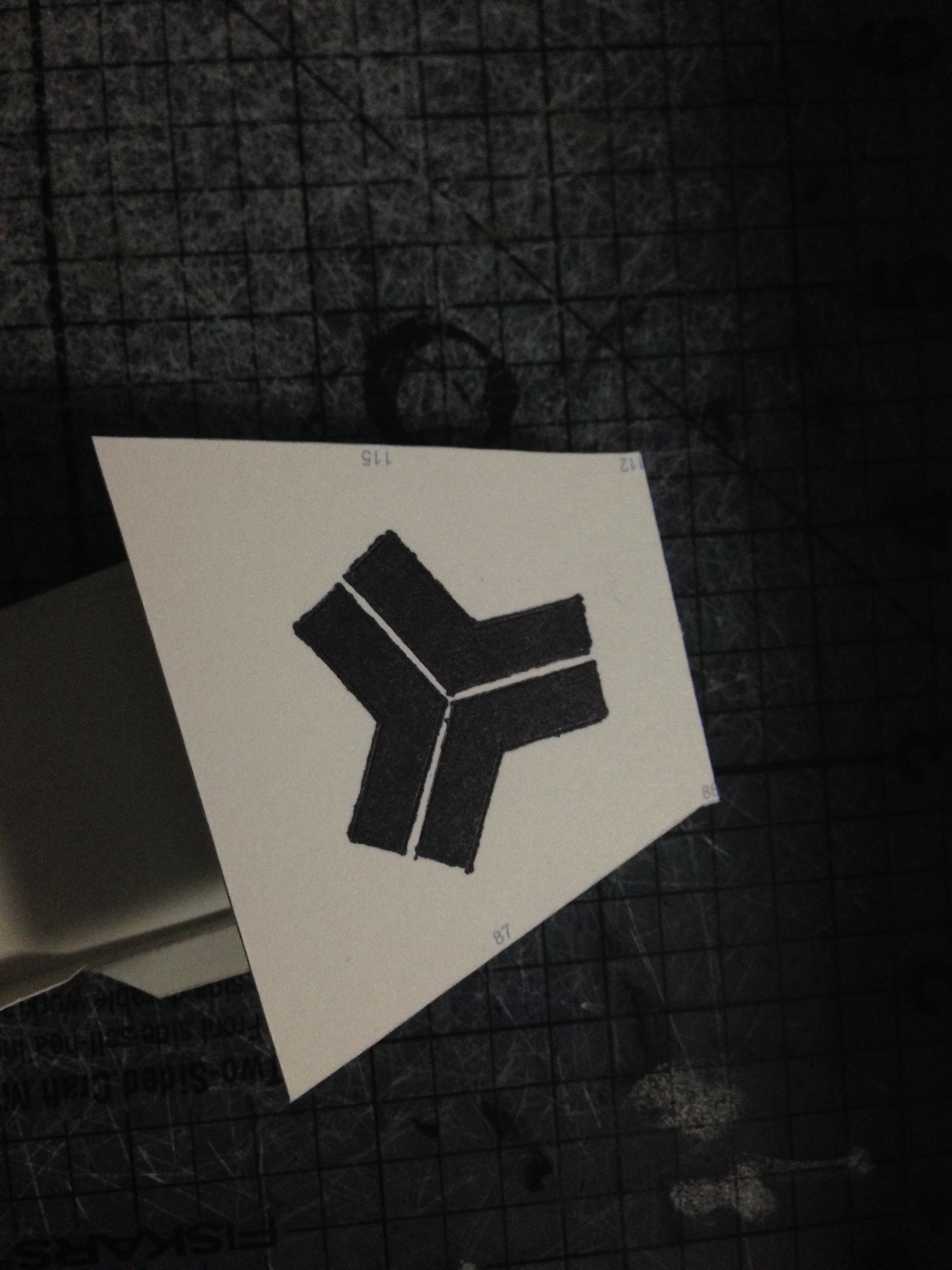 Fourth Update!!! First Update of 2016!
Hey all,
Hope all of you had a great new years!
As I had said in the last update I would be working on the forearms for the next little while.
So the real question is what have I done in the update? I have pepped the left forearm. With this part of the build I am satisfied overall just a few rough areas I will smooth out in later stages of the build. like I had said in the last update I would be adding the freelancer logo to the forearm. Personally I am a fan of it but let me know what you think it can still be removed at the painting stage.
I am going to start the other forearm today and hope to have it pepped in the coming days.

Let me know you opinions of this part of the build. Stay tuned for later updates soon! 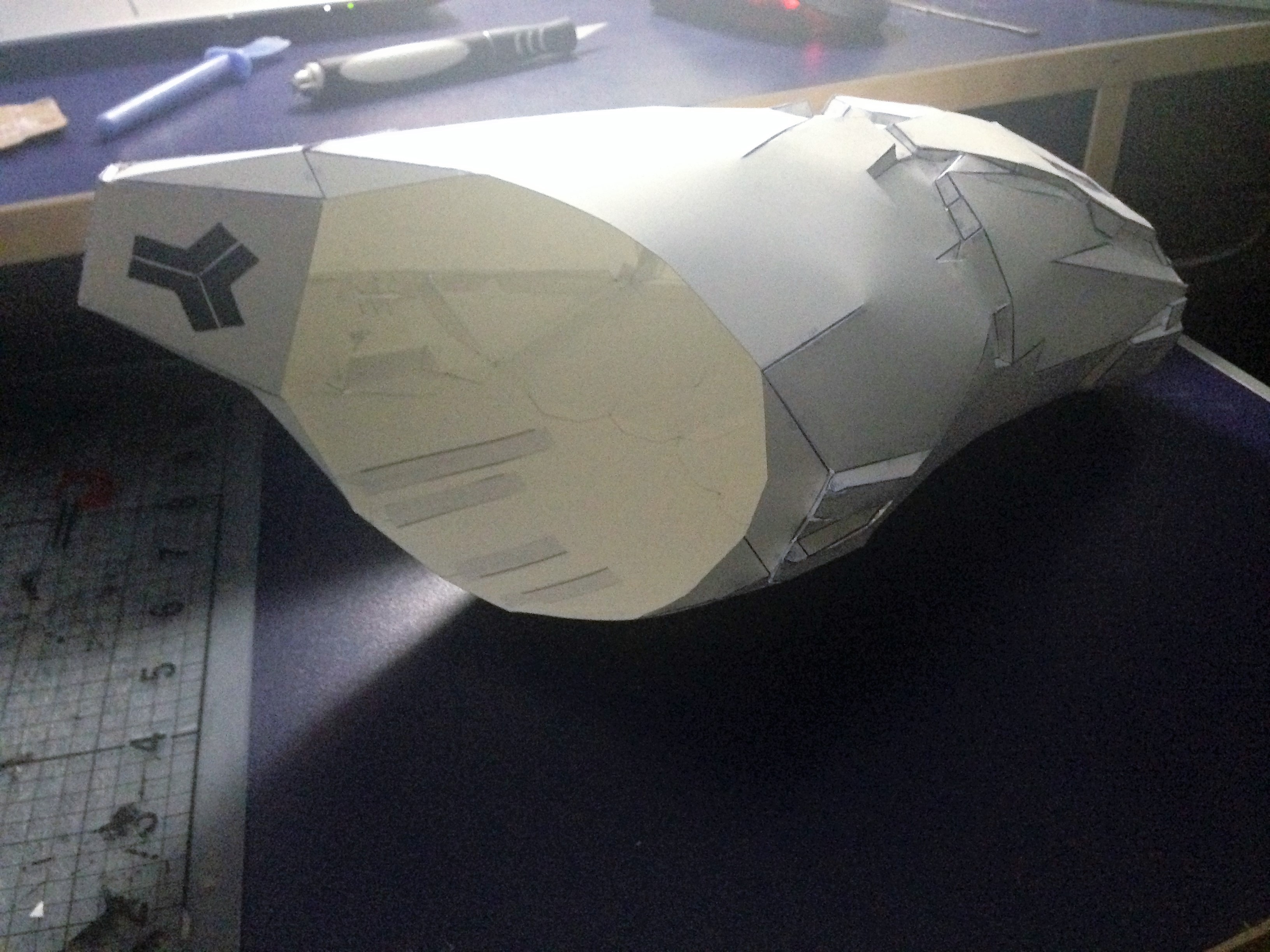 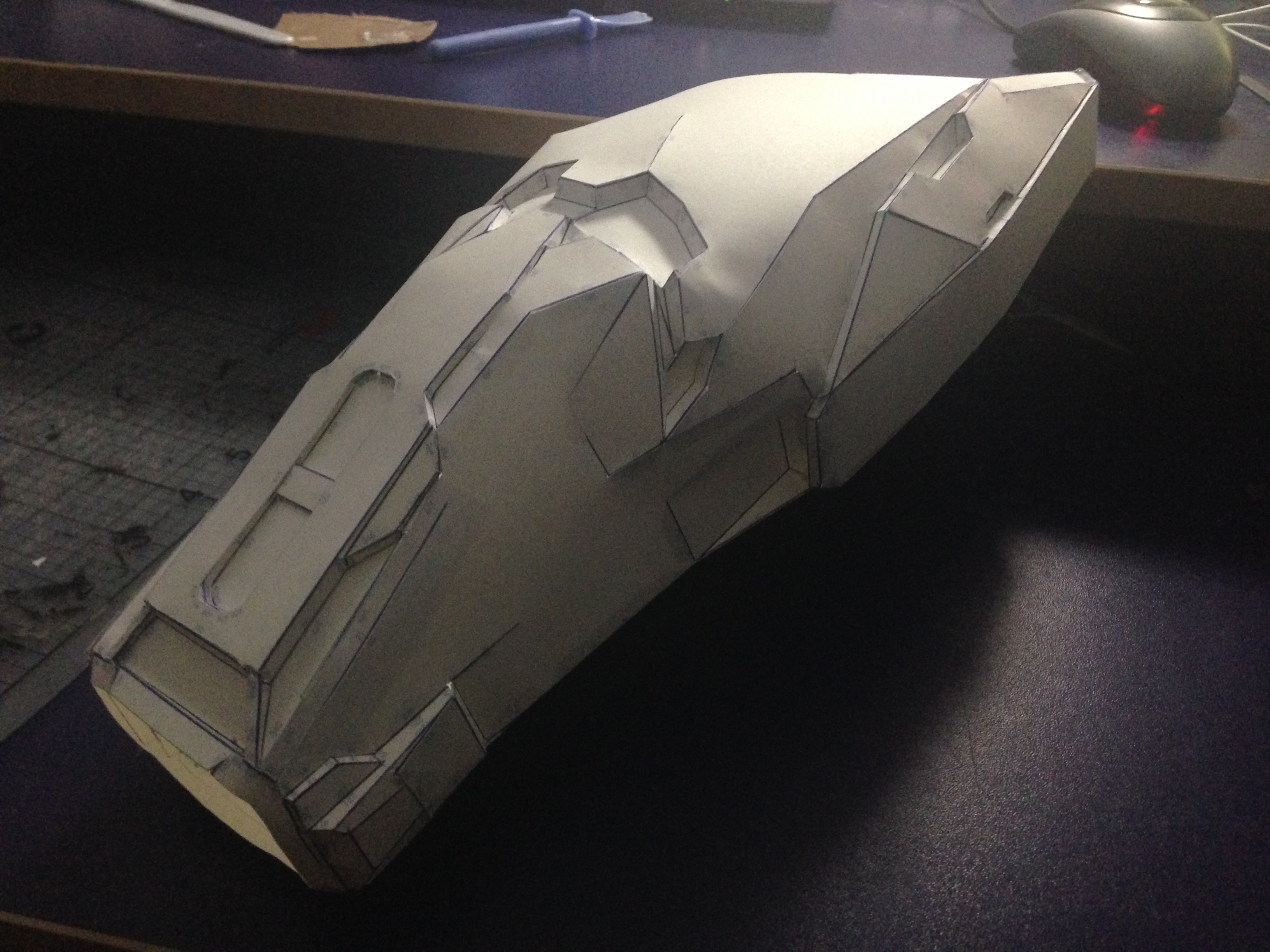 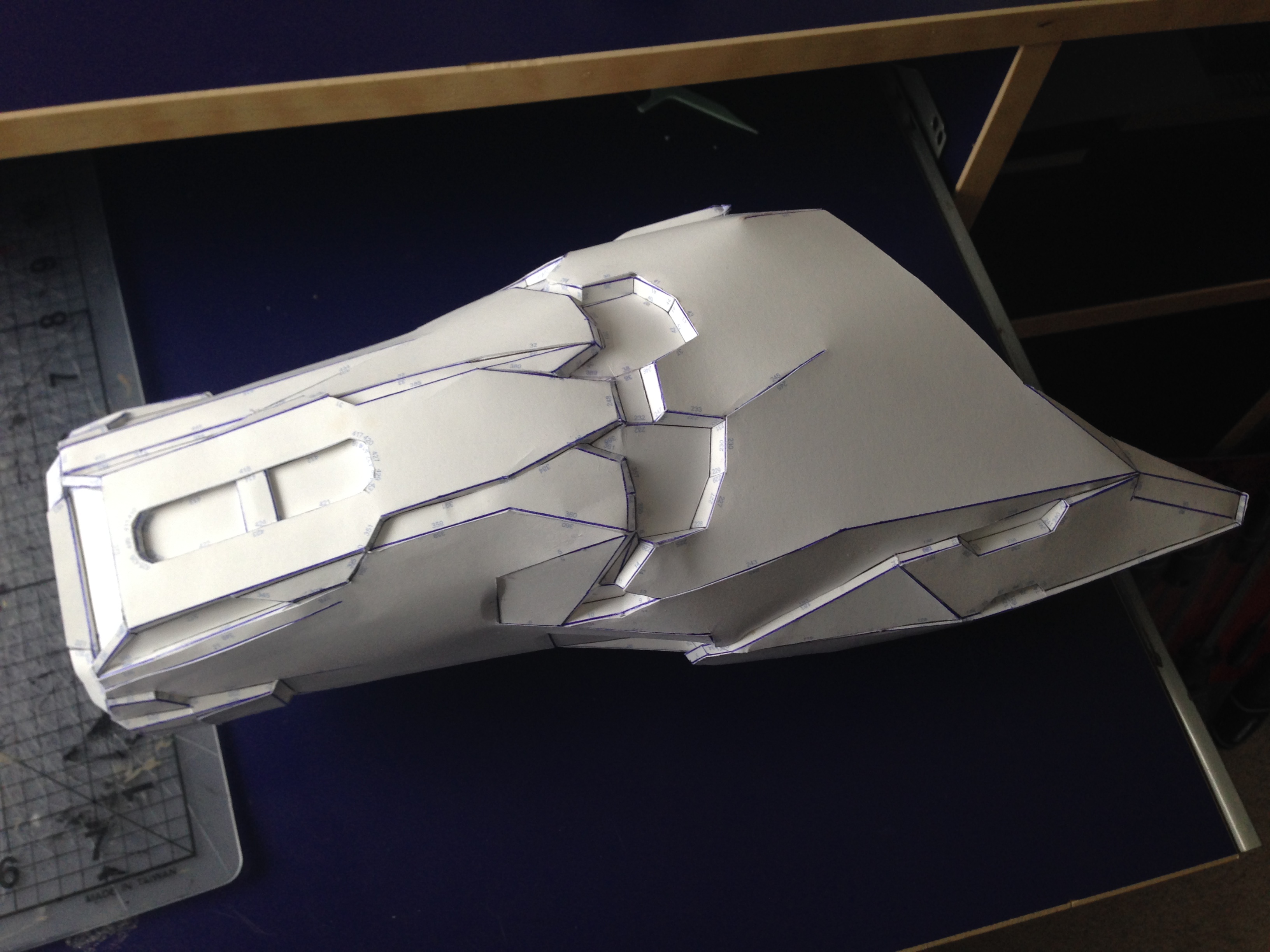 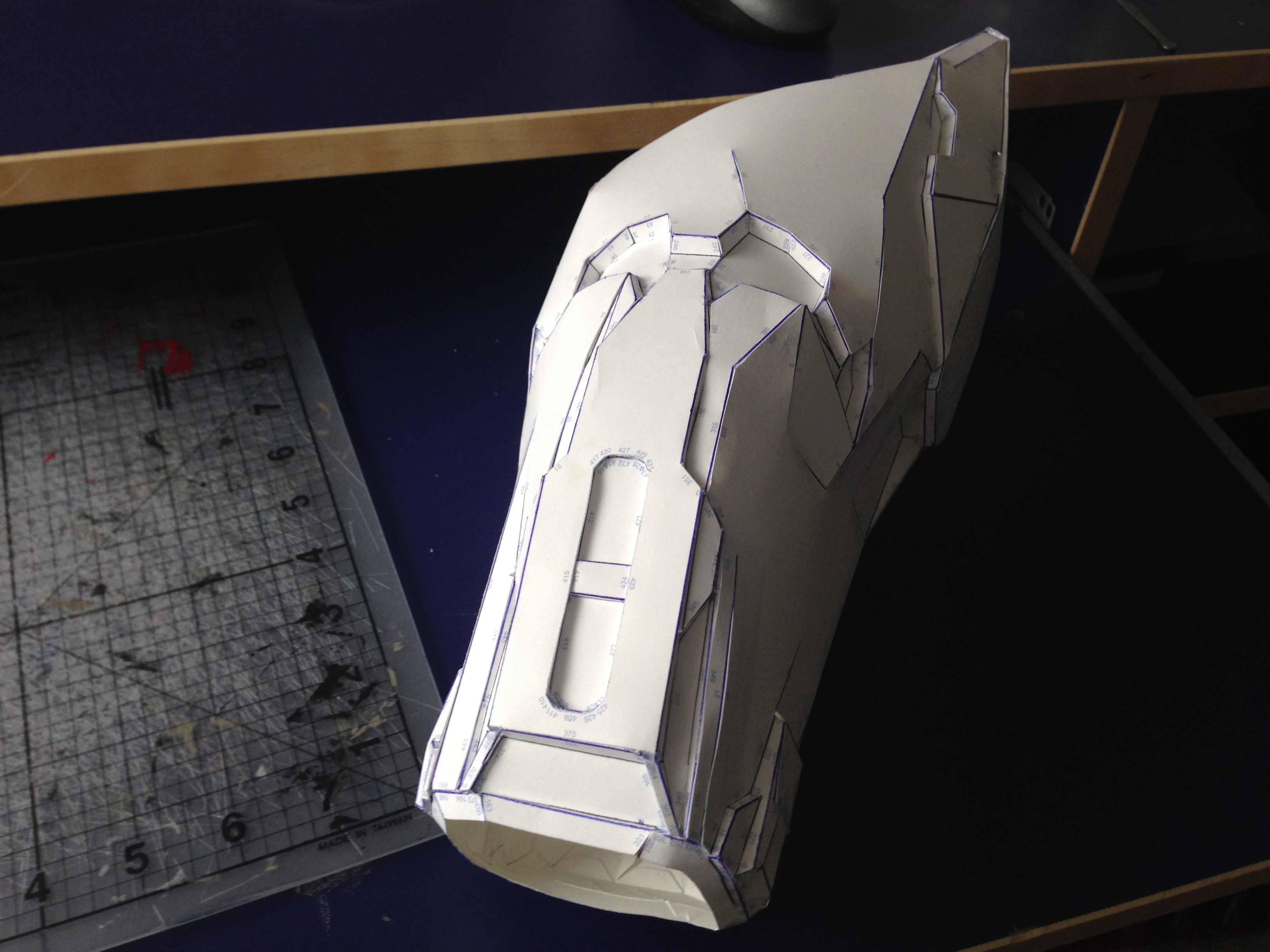 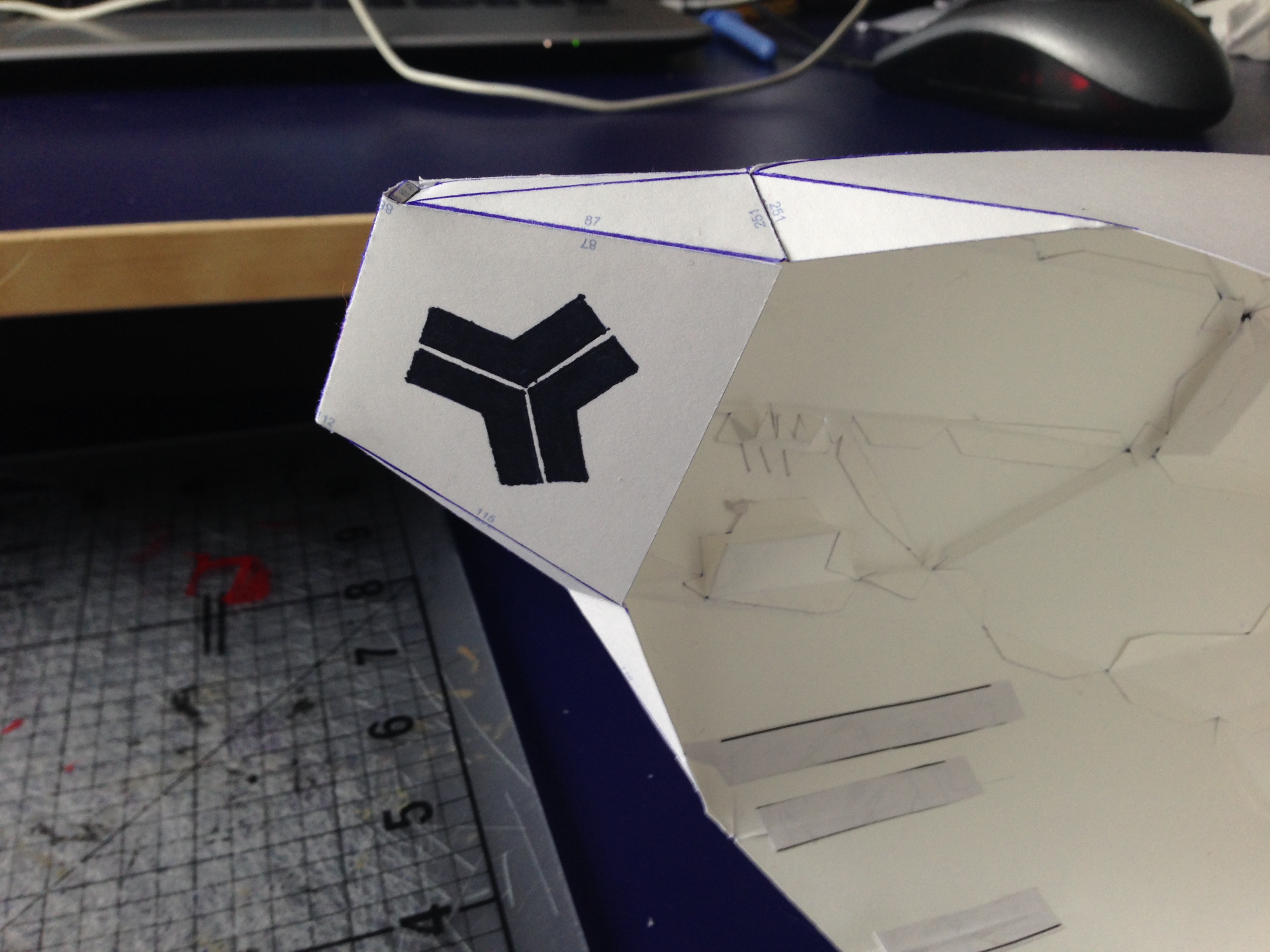 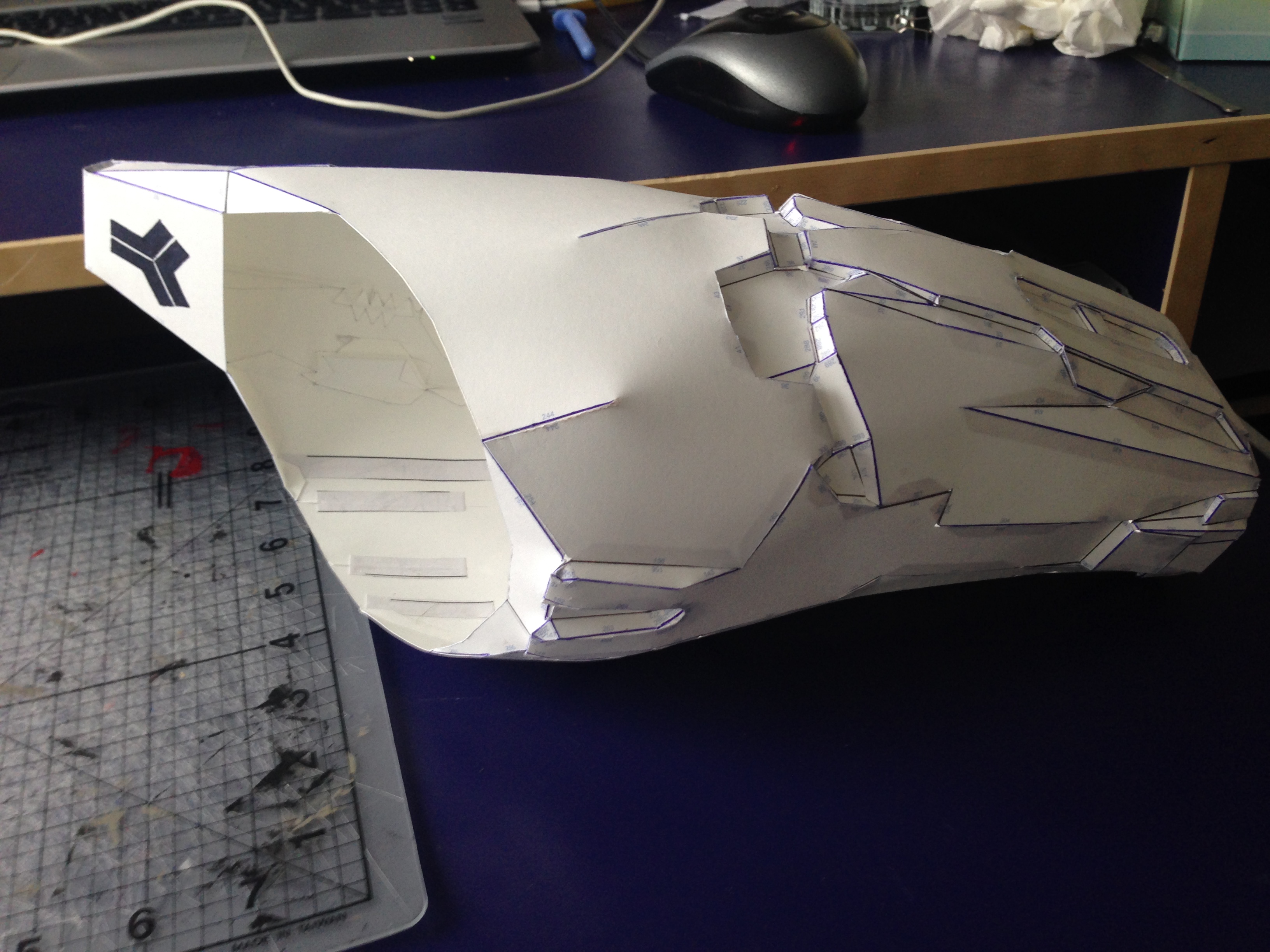 Well done! How does it fit?
H

SavedbyGraceG12 said:
Well done! How does it fit?
Click to expand...

Thanks! It fits good got the scaling right on the second attempt.

European Regiment
Great to hear! It looks great! I'm just afraid your logo will be invisible after hardening... :/
H

Marawuff said:
Great to hear! It looks great! I'm just afraid your logo will be invisible after hardening... :/
Click to expand...

New to builder excited and intimidated

A
New Here, Any Tips on building, programs, etc.