Colonial Regiment
Maybe your onto something. guess I never realized those gauntlets seem to be the same length inside and out...... while most are usually longer on outside. That may be why they seem off to me. Or maybe it's just that they don't seem as "bulky" as the rest of your armor.

European Regiment
Nice job, especially the helmet ! I just have one question: How did you seal the foam ? I just use Plasti Dip but somehow it doesn seem to be enough. In the next days im gonna have to build some parts again, because the old ones don`t fit me anymore and i was thinking about adding one or two coats of PVA glue to my armor pieces after i applied the Plasti Dip and the paint. Do you think that this technique could work ?

Edit: Forget everything i said about the PVA Glue thing, i just found out that i should have put at least 2 coats of plastidip on my armor.
My mistake.
Good thing i have to rebuild some parts so i can correct this mistake the next time
Last edited: Aug 7, 2017

Manu said:
Nice job, especially the helmet ! I just have one question: How did you seal the foam ? I just use Plasti Dip but somehow it doesn seem to be enough. In the next days im gonna have to build some parts again, because the old ones don`t fit me anymore and i was thinking about adding one or two coats of PVA glue to my armor pieces after i applied the Plasti Dip and the paint. Do you think that this technique could work ?
Click to expand...

PlastiDip should be enough to seal foam. The point of sealing foam. Is that there is a layer between the foam and paint. Unsealed foam is very porous and sucks up paint.
PVA glue is a good way to seal as well but it a little more rigid when dry. So it can crack when too much stress is applied. Putting PlastiDip on top of it would not be wise.

Hey guys. Had a busy busy week as I've just begun my final Uni assessment for my Civil Engineering qualification. Working full time in the industry and studying is hard work!

Thanks PaiganBoi for helping with Manu's question. I have in fact done a 50/50 modpodge sprayed over the foam before my final plastidip coats...has helped prevent the foam from sucking up all my plastidip (which is great because it is super expensive in NZ). I havn't observed any adverse affects to the finish and it still maintains reasonable flexibility. In all honesty if my armor flexed excessively then I'd be in trouble as the MkV armor has fairly solid non-articulating type pieces they really shouldn't bend much at all IMO.

...just my 10c of advice so far for what its worth. Time will tell how the build holds up...

Anyhow, I did manage to whip out this piece in the little time I've had...a fj/para shoulder...I had a change of heart from my original Vanity concept shoulders. 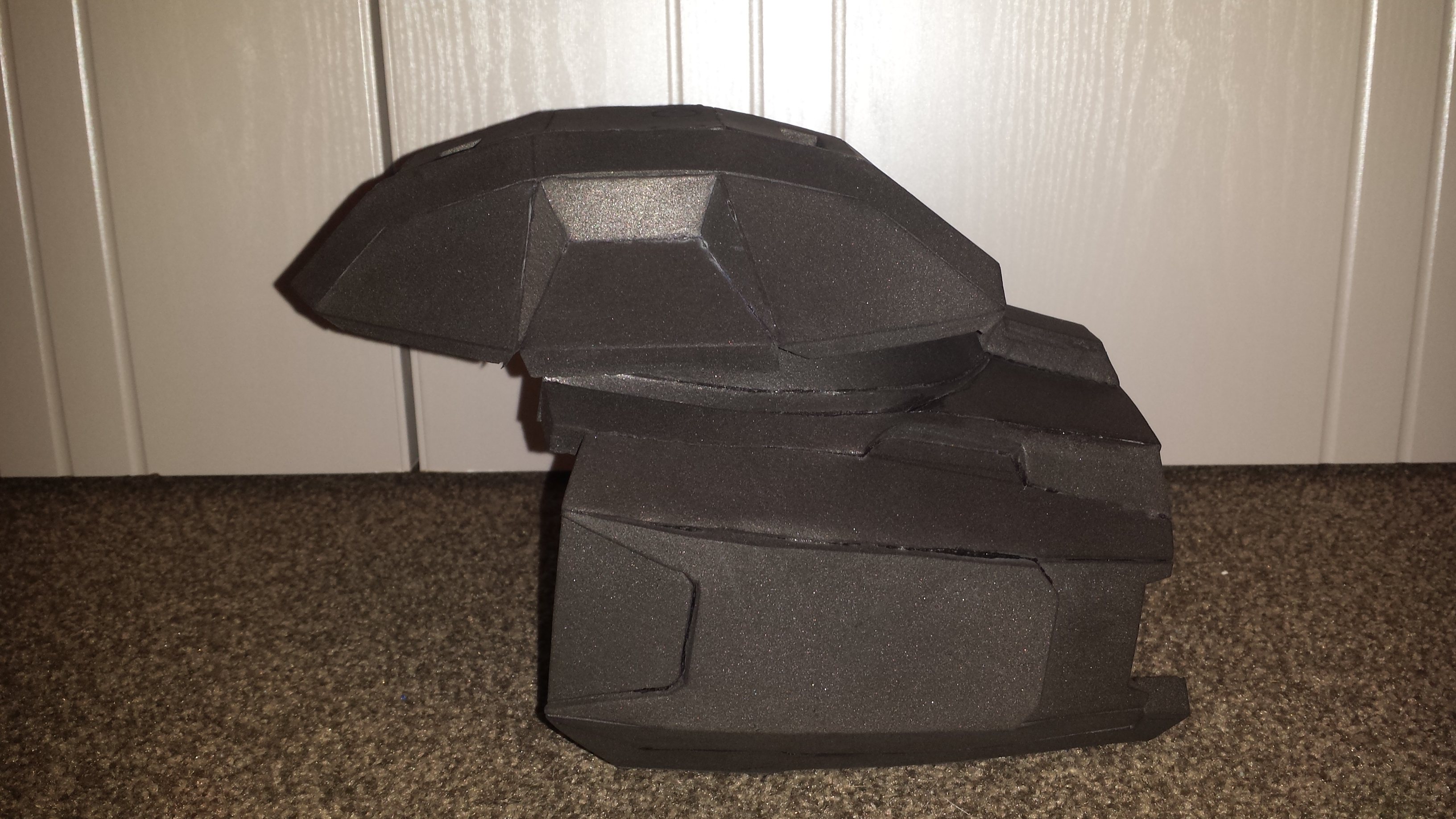 How does it look size wise? I still have to make a back panel for it too. 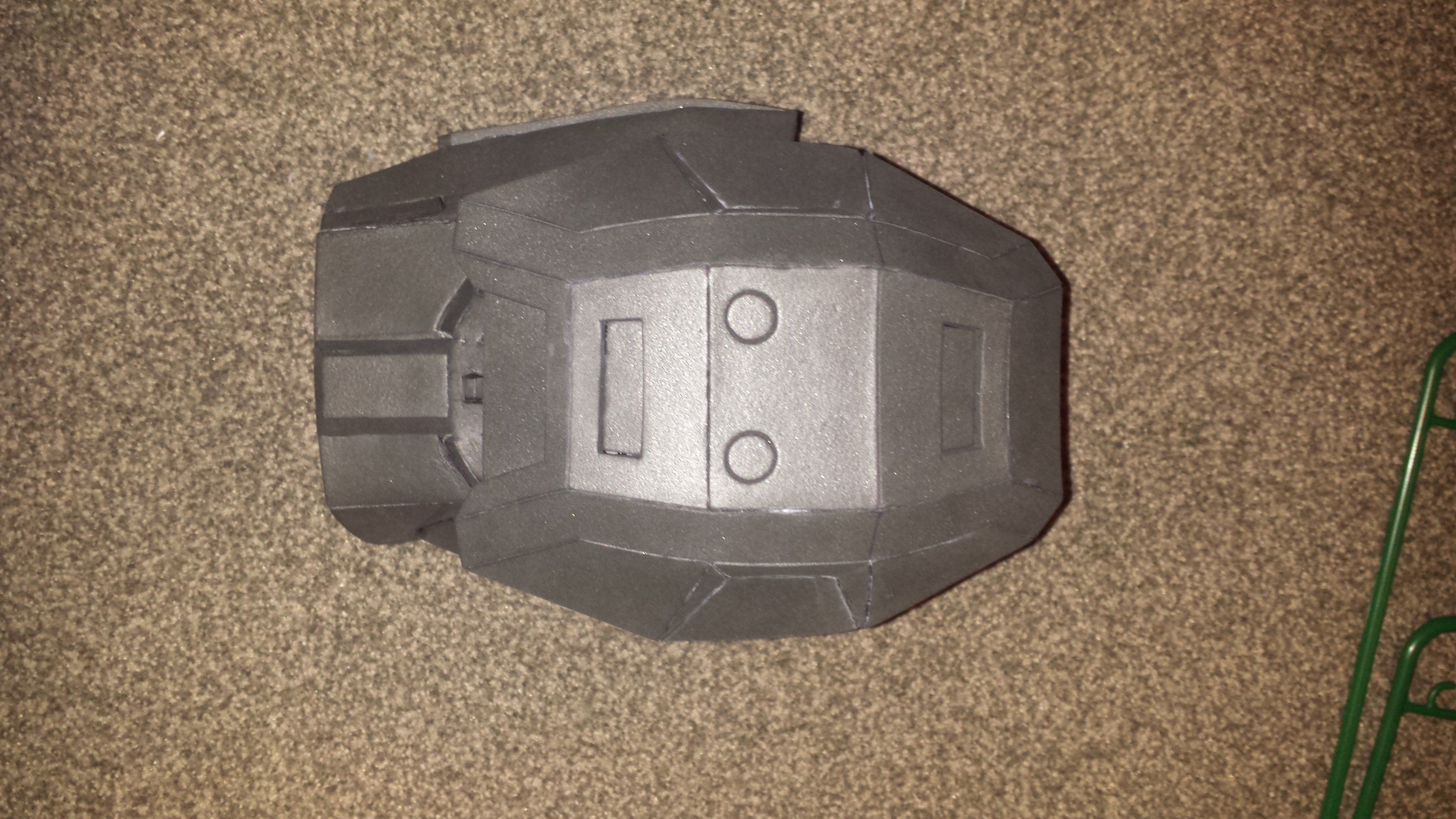 Colonial Regiment
Wow!! This looks amazing! Can't wait to see more. I have a question though, looking at your chest and forearms, you added the thinner foam, but was that part of the templates or just added on your own? Also nice Bicep pieces, did you follow the tutorial or do them based on the pep?

Thanks NZSpartanz and KnavishPlum. The thinner foam on the torso was all based on the foam templates - I simply layered certain areas to create depth. This also made it easier to create the basic structure. The forearm mostly used the same method but I did add various details based on reference pictures - If I can see the detail I have to have it!
That bicep was actually my 2nd attempt - 1st attempt strongly relied on the tutorial but my results were underwhelming. On the second attempt I used the tutorial as a guide but mostly relied on having the foam pep file open to figure out exactly how various pieces interact. I personally like to completely cut certain pieces apart rather then do butterfly cuts (I think that's what they're called). By joining two seperate bevelled parts I find that the finished edge is much sharper and more defined. Hope that helps you out.
Minor update too...the thin acrylic sheet for my visor was a bust - heating it caused distortion in the sheet. I ordered some 0.5mm thick PET crystal clear sheets and they are very flexible but structurally sturdy so hold their shape well. After tracing my template I cut two sheets that overlap each other. Picture below shows a test fit but final will be stuck together with 2 sided clear tape. I've also ordered more self adhesive gold window tint which will be stuck over top before final installation on the helmet! Test pieces show that the tint should (hopefully) be able to be shaped over the contoured visor
Also, made a back panel for my FJ-para shoulder which has pulled it into correct shape and made it super sturdy. Til next post... 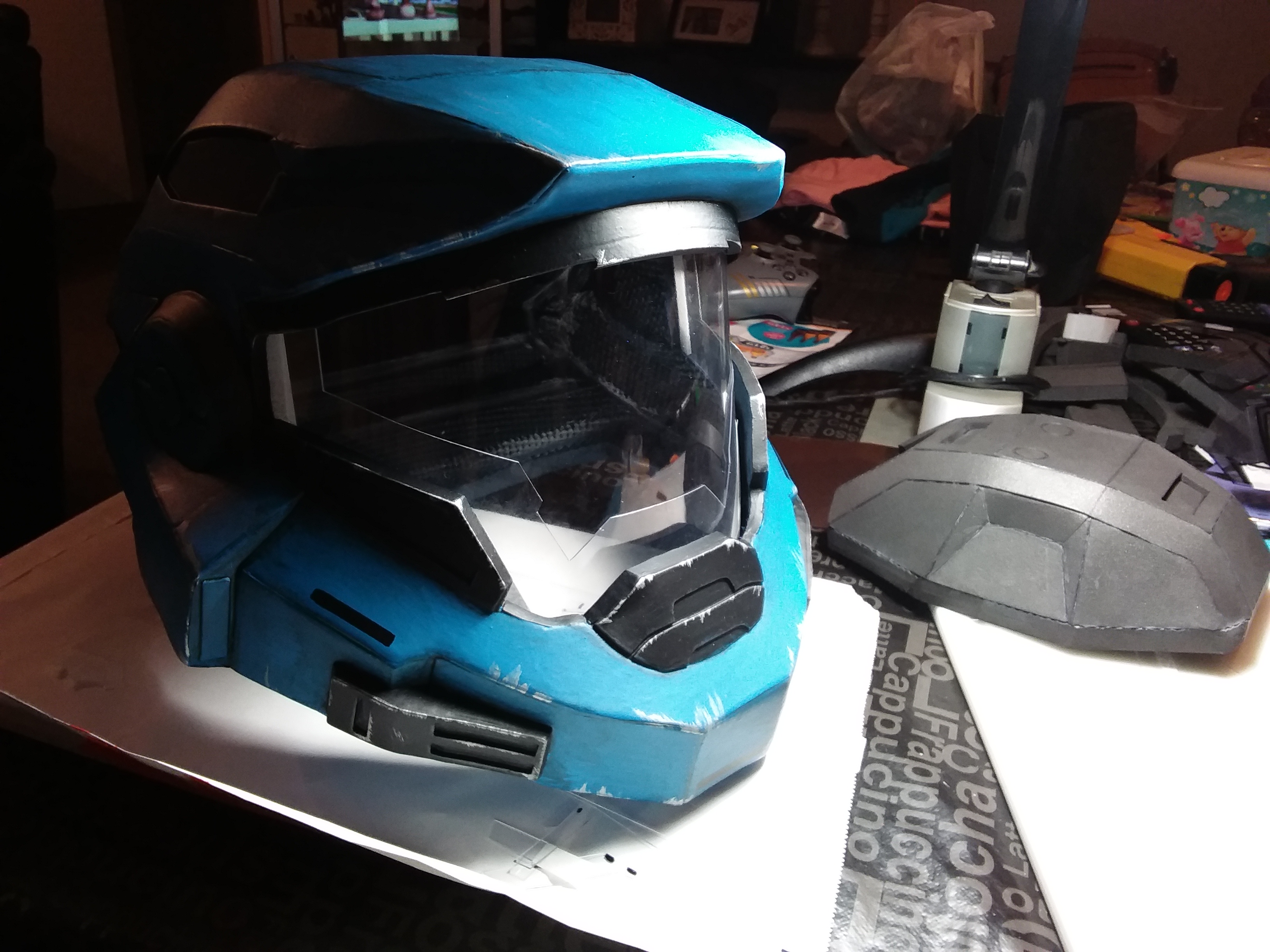 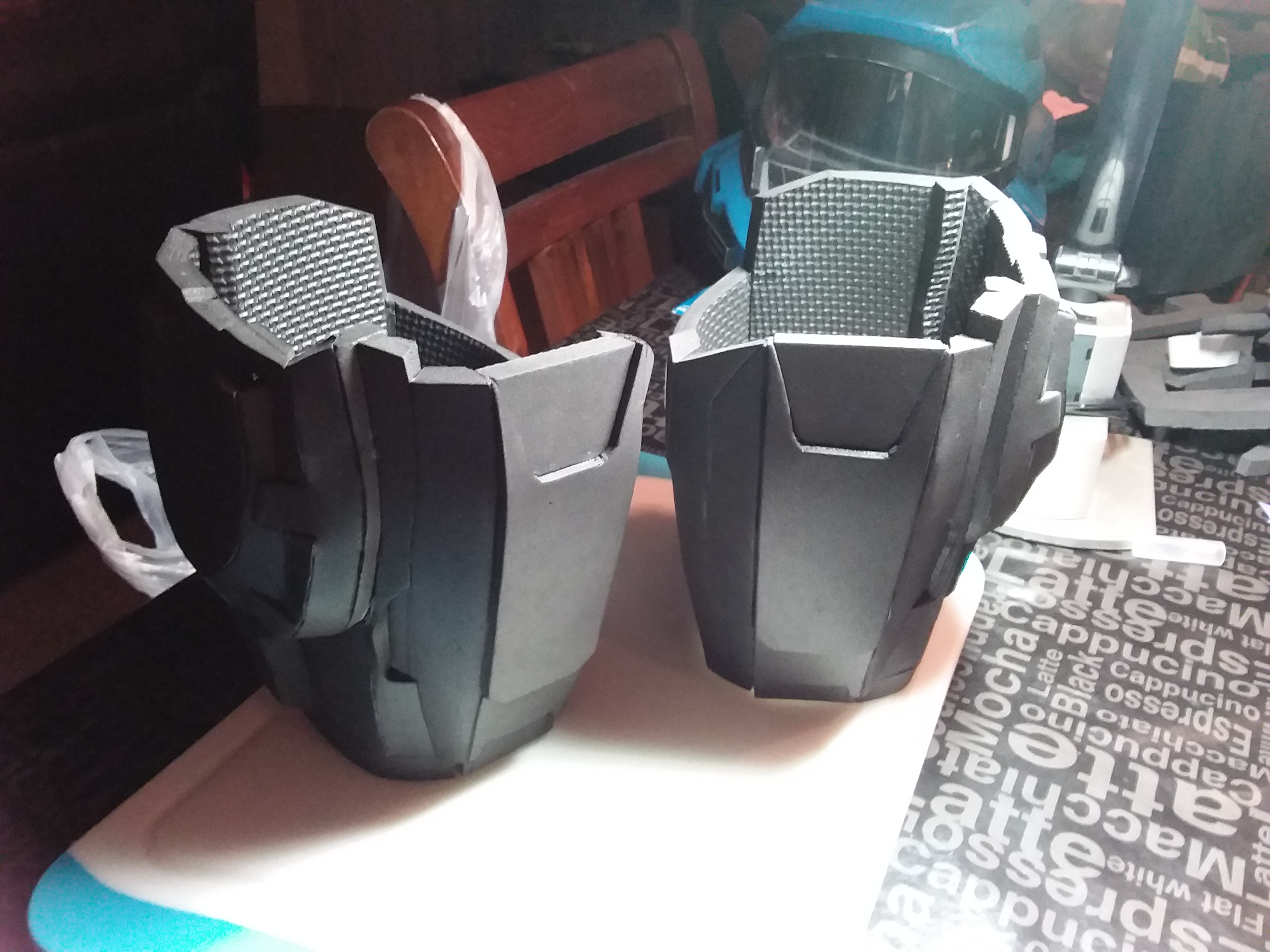 this looks great, Can you please let us know what size EVA foam did you use for the helmet and stuff to trace out? was it 2mm, 4mm, 6mm etc.?

Midwest Regiment
Hey siten0308 this thread hasn't been responded to in nearly 3 years. Necro- posting like that is kind of looked down on around here since it pushes active threads down.

Most of those questions can be answered in other threads, and you can always start a new thread with questions.
S