hey all Anybody have any advise for padding for te inside of the helmet its all full of fiberglass and sharp pieces. I need to know a good way to make sure when I wear the helmet without destroying my head lol,

Thanks! I am currently bondo'ing the helmet
O 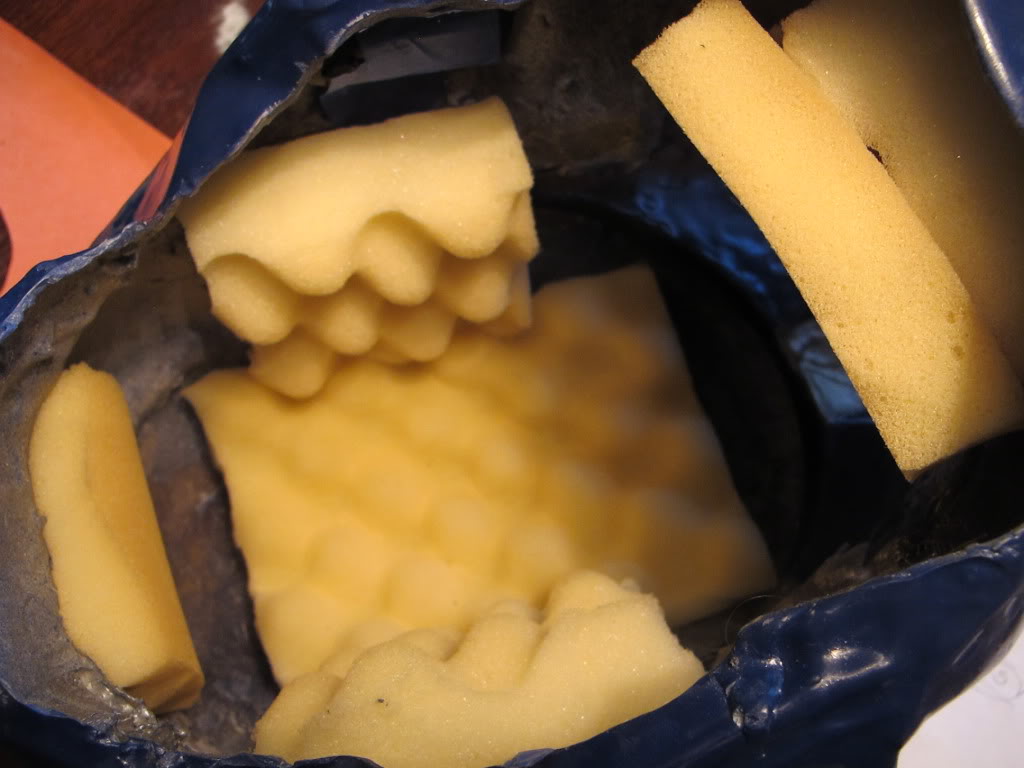 Here's what I used and what it looked like. I was lucky to have some sitting around the house and snagged it for use, though you may be able to use something similar. I know walmart sells bedding padding with basically ruffles in it that I considered before I found my stuff. It's called egg crate foam or something, I can't remember exactly, I had previously looked it up for someone. I think the link is still around in my build thread somewhere (it's not that big.

For using that or a similar material, hot glue seems to have a good hold, so long as you seal the edges up nicely.

Also, as a side note, get a build thread started and get some pictures of your progress up ASAP! There you can ask questions as your progress goes along and get feedback on your work. This prevents question threads from cluttering up the forum. alternatively, there are stickys for questions such as this, and I believe the mods would appreciate your using of them.

Well the first thing you can try is padding from the inside of a motorcycle helmet. (which may be a little costly, but it is very snug) the second thing you can do is use the edges of the EVA foam sheets if you are using eva foam for anything. If you took my advise, use the eva foam technique. Because, what else are you going to do with those edges anyway? 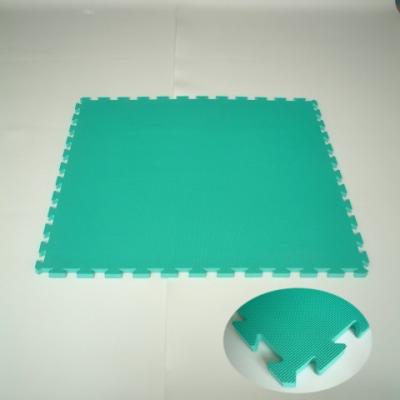 Colonial Regiment
I use the egg crate foam like Omega. I used Rit dye to dye mine black in case any of it is visible from the outside. If you do, I would suggest skipping the final step of the dying process, which tells you to put it in a washing machine. I'm fairly sure it would destroy the foam. Just rise the padding until the water turns clear.
T

Egg crate foam is good, but if you want better, use the soft flat foam, and wrap it in some type of soft cloth. It will make the helmet look more profession too compared to having bright yellow egg crate foam inside
M

Midwest Regiment
These are my helmet interiors:

It's foam I picked up at the craft store. I believe it's supposed to be like a seat cushion foam.

Midwest Regiment
I used the same foam padding as MacAttack, but took it a step further and sewed it into some black coth, since I cannot stand the feeling of the foam against my skin... 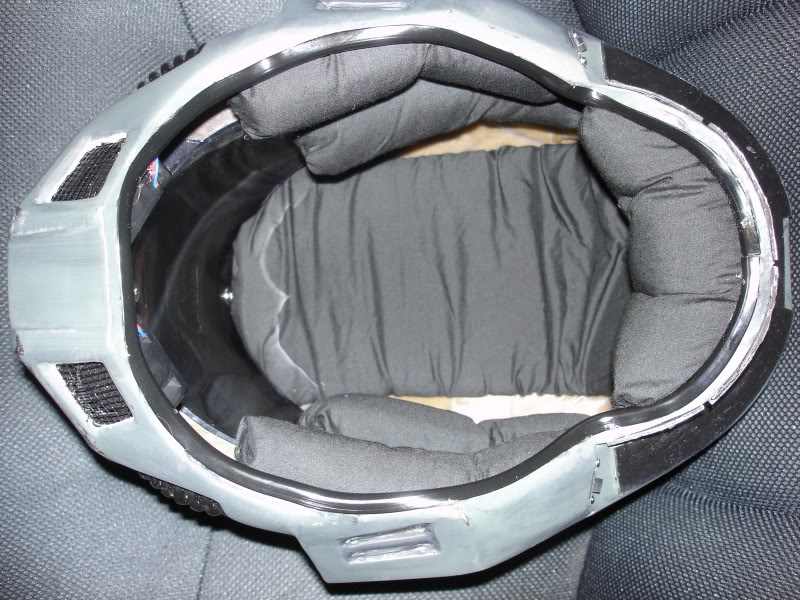 Then I attached velcro to the padding and the inside of the helmet to make the padding removable.
T

^Yes, that's exactly what I was talking about when I said wrap the foam in cloth. I think it makes it look way more professional, as well as being more comfy.
M

Midwest Regiment
I didn't wrap mine because I felt it was more breathable. Plus with the underarmor hood, I don't feel the foam on my skin. It's all personal preference though!

Macattack64 said:
I didn't wrap mine because I felt it was more breathable. Plus with the underarmor hood, I don't feel the foam on my skin. It's all personal preference though!
Click to expand...


Oh yeah, I forgot you have the balaclava. With my neck seal, I won't need anything to cover my neck/face, so the helmet is pretty breathable as it is (and with the fans, more so). The type of cloth I used was the cheapest black cloth I could find. It's very thin and breaths fine.

C
Looking to make my first suit, I want to make a recon helmet/chest, not sure on which legs yet.

Sneak Peak of my cosplay, coming to MEGACON Orlando

does anyone know what helmet this is

C
Looking to make my first suit, I want to make a recon helmet/chest, not sure on which legs yet.

Sneak Peak of my cosplay, coming to MEGACON Orlando

does anyone know what helmet this is