Colonial Regiment
For a while now, I’ve been writing a sort of biography/history of a fictitious nation I made and as of late, I’ve realized more and more that I can cosplay a soldier from the nation’s super soldier program.
The premise is that the nation is a melding of cultures and mentalities, namely Western and Eastern Europe and I wanted to reflect this in the weapons and equipment of the soldier.

One thing I feel I should mention right away is that I am not a soldier. All the information I have on tactical gear could very well be wrong. It is for that reason I ask that if I have something wrong, forgive my mistake and correct me.

-The base is a russian Gorka 3 Anorak suit colored a basic olive green. The rest of the outfit is based around the color of the gorka suit. The nation is located in the northern hemisphere of the planet and is close to the arctic circle so the soldiers have to deal with cold temperatures for most of their year. 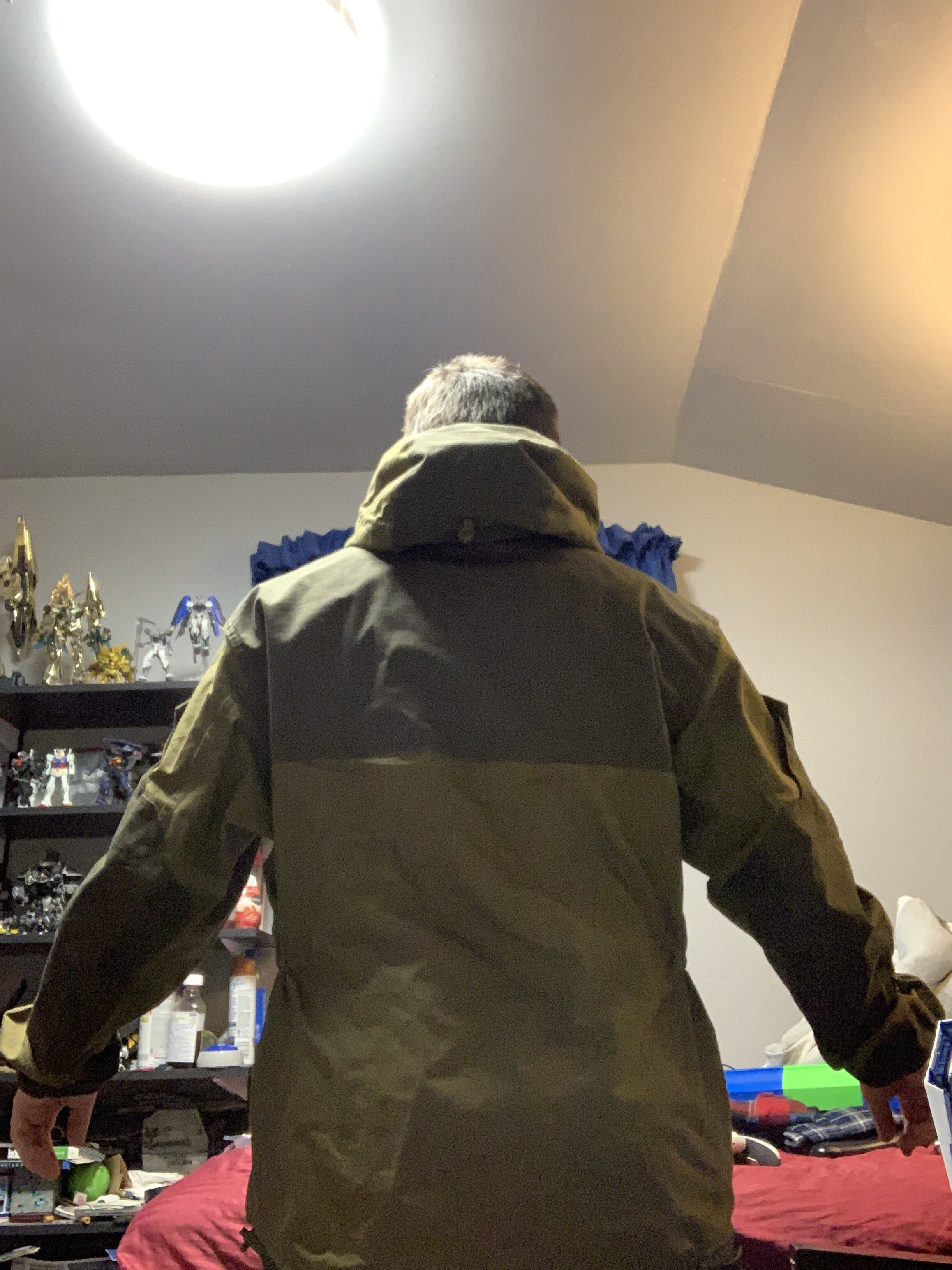 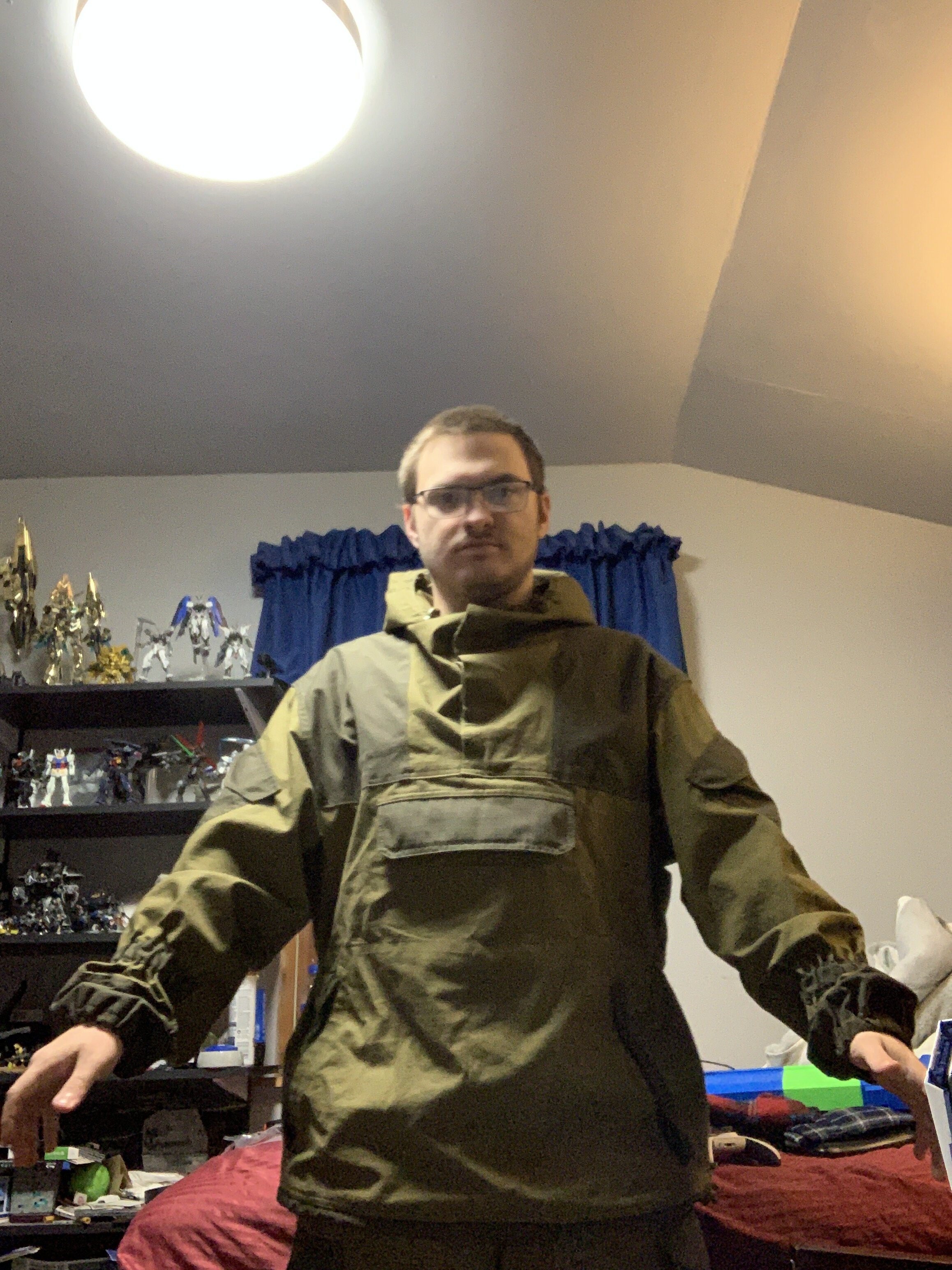 -Black fingerless armored gloves to protect the hand but still allow tactile senses and precise delicate finger usage. These can, of course, be swapped and interchanged for full finger gloves, armored or otherwise. Elbow and knee pads are also included and can be either green or black. 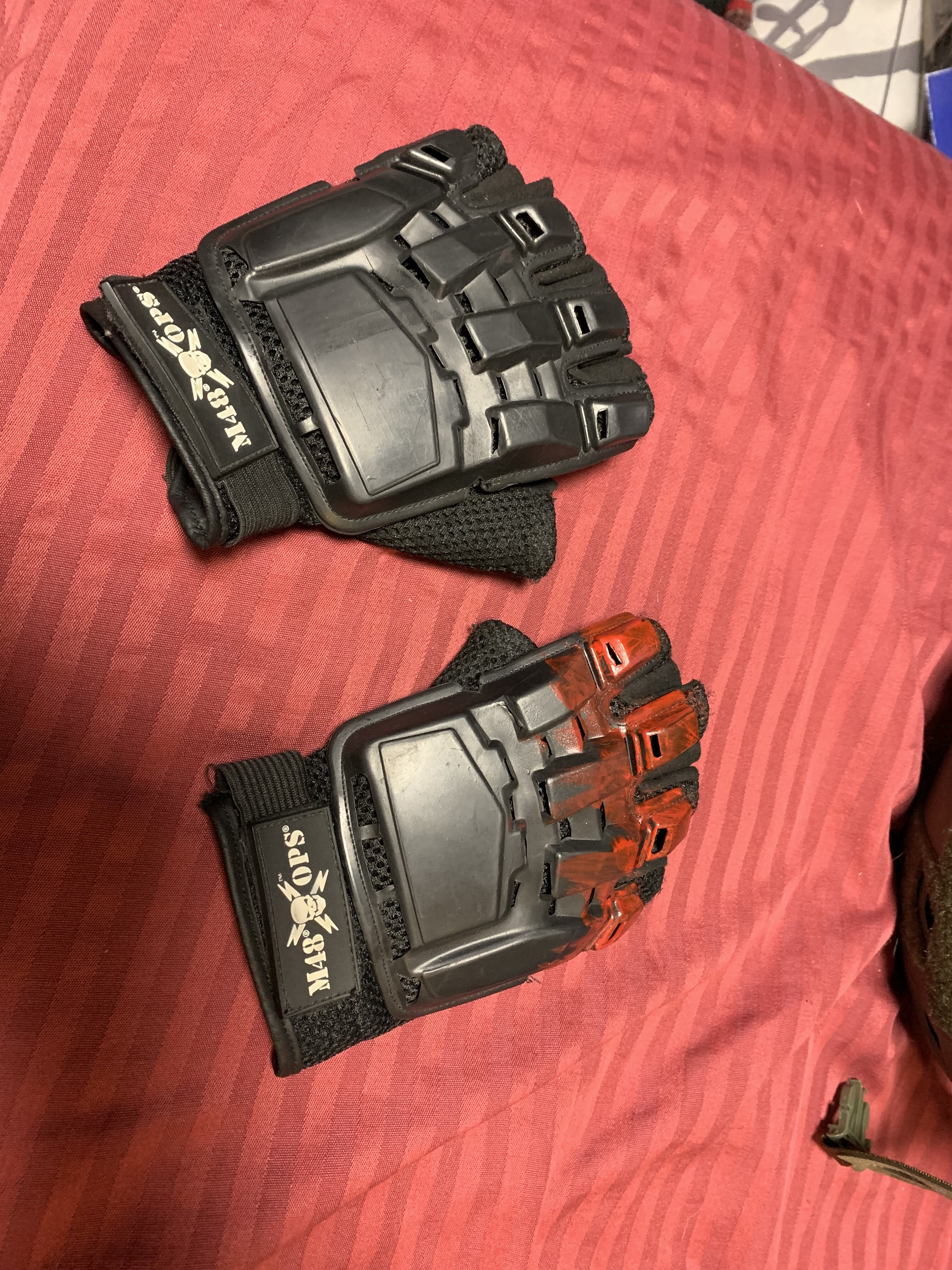 -A BJ tac helmet with full black tinted goggles with a cloth face mask to conceal the rest of the face, to provide obvious head and eye protection. In the fiction, the goggles have a linked miniature computer that upon detecting light from a nuclear detonation, black out 98% of incoming light so that the soldier can still fight and not be blinded if they are looking directly at the detonation site. It also has an internal HUD. 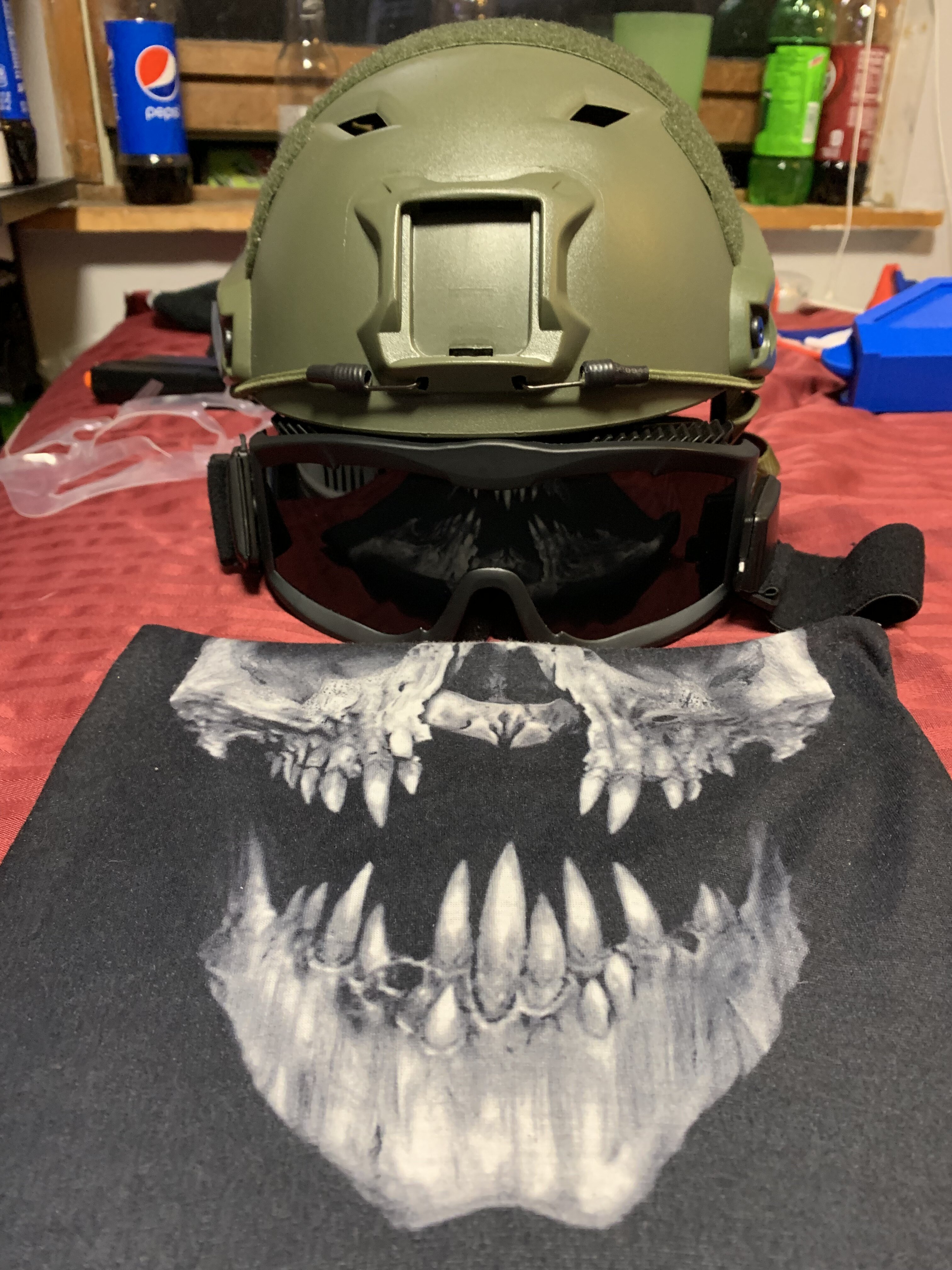 -A Smersh SSO Sposn tactical harness that is interchangeable with a heavy plate carrier/ load bearing vest so that soldiers could have lightweight protection and also plenty of pockets to store whatever they’d need. Also so that if during an operation, if their strike plate is used up and the soldier doesn’t have any remaining, they can drop the vest and reduce their weight. 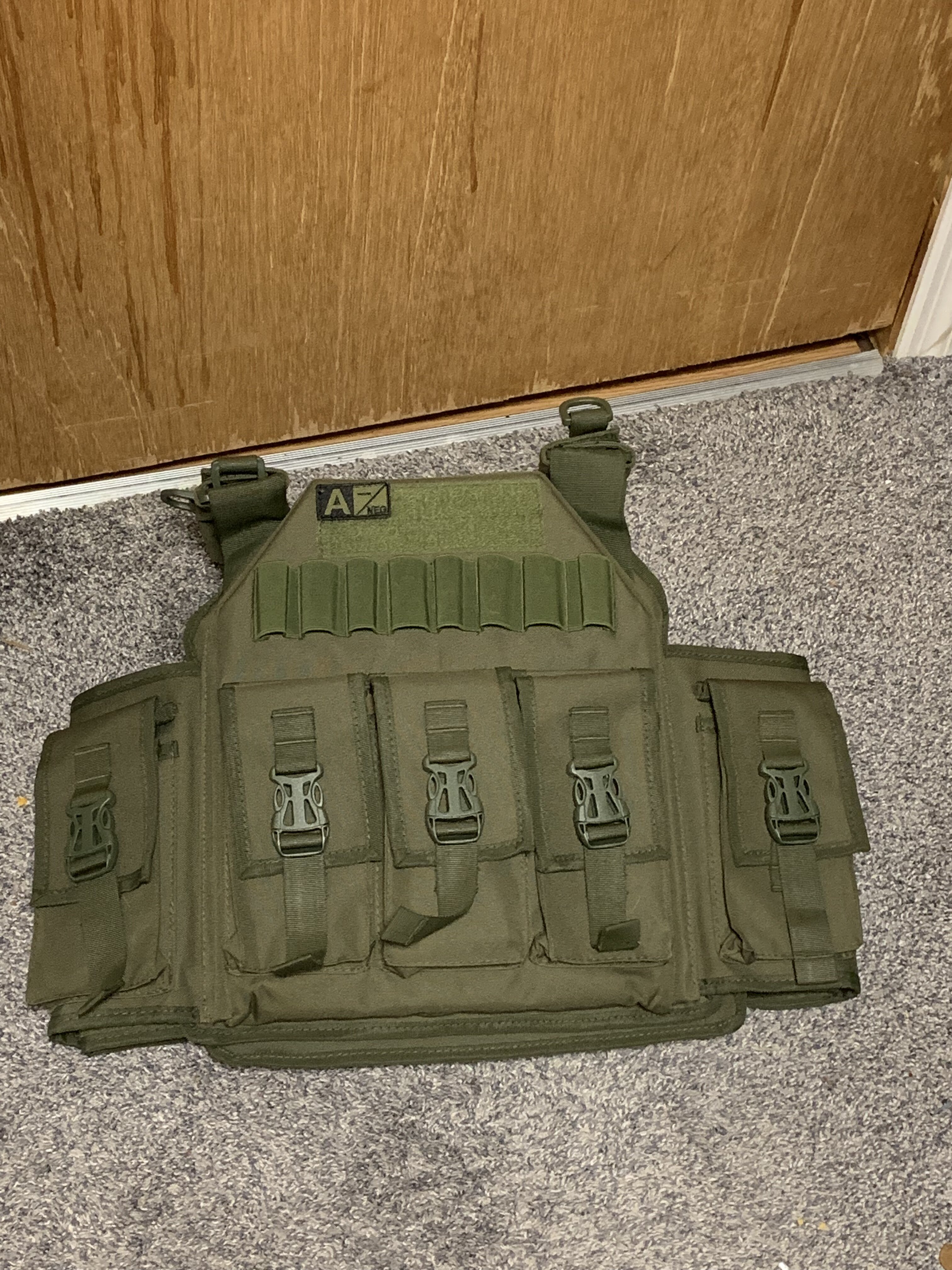 As for weapons, the nation uses a variety of different firearms. It is a mix of various weapons from our real world. A few of mention are Tavor series bullpup rifles, the Scar family of rifles, SVD/SVU variants, and the ever popular AK platform, namely the AK-102 and AKM.


NOW, since the information is all said and done, I have most of what I listed with the exception of the SSO Sposn and Knee/Elbow pads. I have ordered the former and it is on the way. I still need to custom order a patch or two of the nation’s flag and get things like comm gear and such.

Colonial Regiment
The Smersh Sposn came in. It’s very lightweight and the lack of coverage on my chest and back is definitely going to help with keeping my body heat down. The gorka suit itself is gonna be where I start to overheat the most in summer cons but as long as I stay hydrated and take breaks, it should be fine.
You must log in or register to reply here.
Share:
Facebook Twitter Reddit Pinterest Tumblr WhatsApp Email Link

What to do when I have more than one idea?