I recently got into some professional airsofting, and I gotta say, its an awesome hobby.
I started with an affordable spring shotgun, and now I am using a $380.00 pistol.
I didn't pay full price, I actually won that from the Airsoft GI mystery box that just sold out, and I only paid $45 for it, so I definately got lucky there.

Anyway I am getting a job soon, and since I dont pay for anything right now, I get to keep all of the money, and im going to be getting around $300 a month (before taxes that go to some organization called F.I.C.A. thats supposed to help with my retirement or something, but that company's going down and I will never see that money again.)

Anyway, I just want to know if anyone else on the 405th plays airsoft like the serious well funded simulator that it is, (and major gun companies actually make airsoft stuff because they know it makes a great simulation and skirmish practice) and what your loadout is.
That, and of course, whats the most expensive airsoft gun you have, or what is the most absurd airsoft gun you have? (IE, 6 barrel rotating grenade launcher)
H

I used to be, had a 10 man squad that went by the name "Stand-To", traveled between georgia, SC, NC, and FL to some of the big ops. Got to play on a couple of MOUT sites with pyro and vehicles. Always wanted to hit some of the Lion Claws Ops but never got to. Unfortunately 90+ hour weeks and weekend call schedule has kept me out of the game for the past 2 years.

Most used: Just sold my ICS M4
Favorite, most expensive: Classic army Mp5 with systema internals, tightbore, systema turbo motor, (Seriously, this thing sounds like an enraged bumble bee with a 9.6V battery.) Prob >$800 sunk into it. (That's her in my profile pic)
Least used but most memorable: UTG L96 sniper. Got some nice eliminations with that thing
Sidearm: Crappy C02 blow back I got from wallmart for $60, modeled after a S&W sigma. 5 years later, still running.
Most Absurd: CO2 powered rocket launcher that fires nerf lawn darts, effective range about 50 yrds, 75 if you really lob it in.

I am unfortunately in the process of selling most of my gear, as it is just sitting around. I will likely restock with new gear once i'm done with residency. 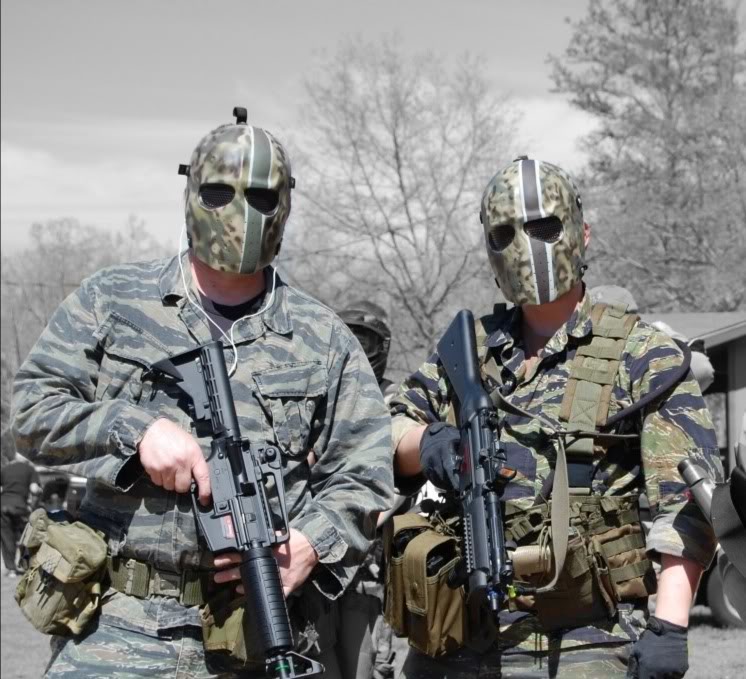 Here's the ICS I sold, our patch is in the pic 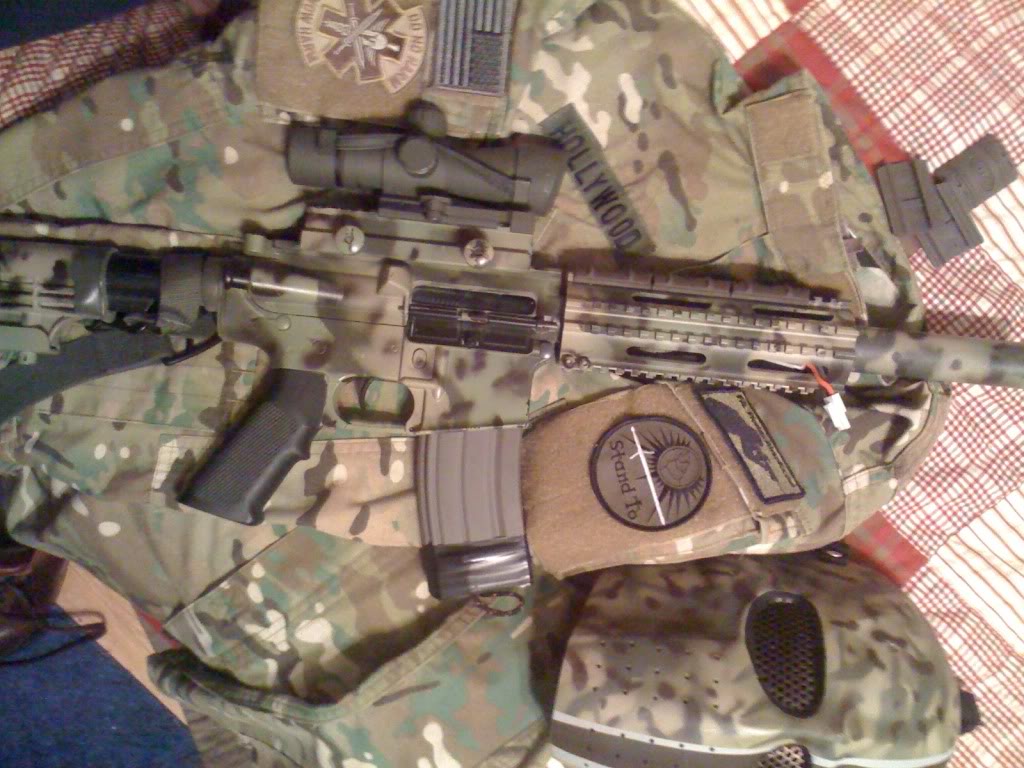 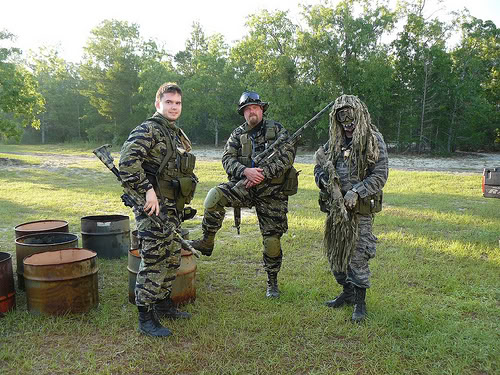 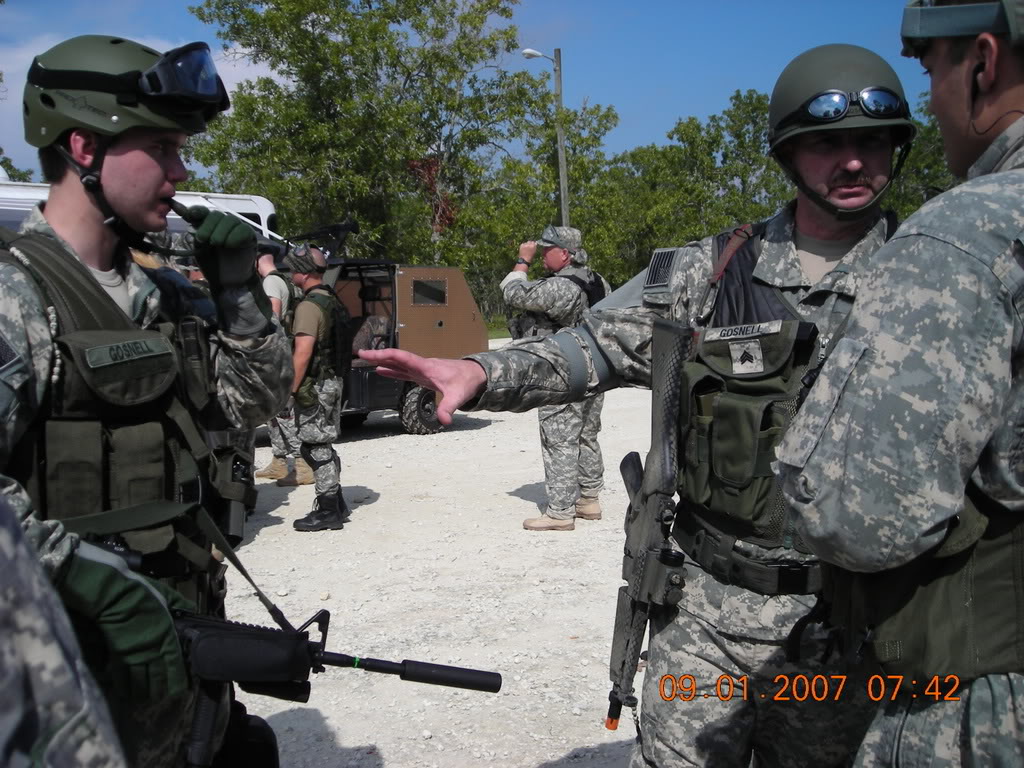 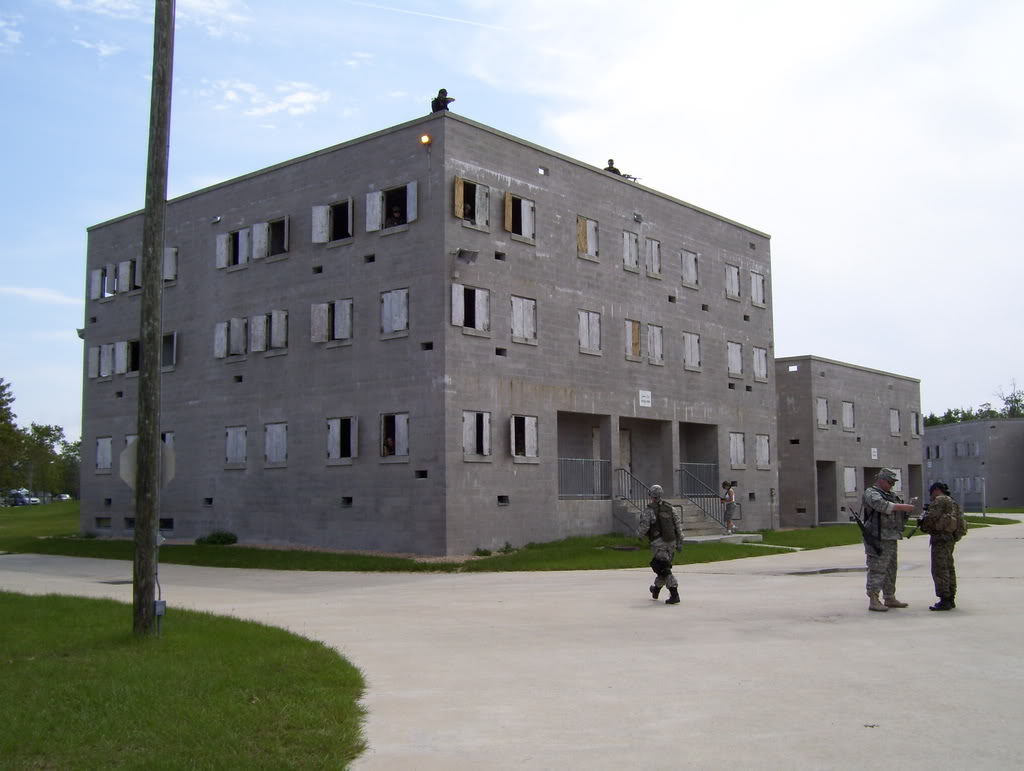 I haven't been playing much recently, but I use the Matrix SDEU tactical vest, This pistol (http://www.airsoftmegastore.com/KWC_Airsoft_Desert_Eagle_Semi_Auto_Gas_Pistol_p/cb-90520.htm), and for my birthday last may I got a G&G GR15 Raider that came with some bells and whistles (http://www.airsoftmegastore.com/CUS...Raider_XL_AEG_Rifle_M203X_p/gun-custom-26.htm), however I haven't upgraded the internals yet. I also have like 4 or 5 decent guns from like JG and Well and others, a CYMA AK, JG G36C, Well L96, Kart M14, and I can't remember the last one, I need to get around to selling some of my old guns. Looking forward to playing some more once it gets a tad cooler though.

Honestly $800 is enough to get an airsoft M82 at some places.
Id say the most expensive one I won is the $300 and I won that for $45.
At least you didnt do anything absurd like buy a jeep and mount a $1000 dollar airsoft minigun on it.
(Though that would have been really cool)

Also on the ICS, is that electrical tape on the mag to grip easily?
I gotta say though, I use colored E-tape to tell my mags apart.
T

goin to my 1st game tomoz so excited, been wanting to go for years but due to work i never could
my mates are lending me some gear between them

i will have an m4 carbine, and a spring loaded shotgun incase the m4 breaks for what ever reason

but intotal we taking, ak-47's, g36c's, a spas 12, some awesome ass handguns and a grenade launcher
E

Yeah, I put a loop of paracord at the bottom of the mags and attatched it with electrical tape to assist with mag draws from my vest. Just hook your finger in the paracord and pull.

since you're in NC you should check out NCAO, they are the biggest airsoft organizers in the state and put on some pretty big ops.
http://ncairsoft.org/forum/
T

Why have I not known about this
H

i play with boise mag sometimes chocolate is awesome
T

Im a Canadian airsofter which is rare but we have a small but really professional looking club. I don't have much because im still going through college but i run Tru-Spec BDU's, Eagle MSPC, ICS Mp5SD.
A

i too am a big airsoft player, i started with paintball but that was way too expensive for me. i found out airsoft is a lot cheaper in the long run. iv bin too 2 big games, getting ready for my third.
K

Pacific Regiment
I have a very expensive desert eagle I bought for my girlfriend, and we love it, but it proved too loud and too realistic to be of any use for either of us to just use for fun. It was a miracle customs let me take it back to the States. We never got into playing, it mostly serves for drawing reference, and for shooting cans in the back yard. I get the feeling that San Francisco isn't the most open minded to running around with realistic guns shooting plastic BB's at each other, it makes me miss Virginia!
N

I don't have much, just 6 pistols various types. As for rifles I have a M4A1 with a Thompson airsoft inside, the outside shell is a Spatcave shell. And then I have my coup d' grace, I bought a airsoft minigun about 3 months ago from a seller that had it custom built with metal parts and everything, that cost me about a grand to buy. But I have about 2k in weapons and gear the gear is all Hatch body gear.
R

Southern Regiment
I've got a Classic Army M4 my boss didn't want, lol. As for gear, I'm in the Virginia Defense Force and just end up using all my gear from drill to use for airsoft. So, several sets of standard jungle BDU's, some ACU's I picked up at the local surplus, a MOLLE vest with 8 mag pouches (cuz luckily almost every one I play with uses standard cap mags, though we'll play with hi-cap if it's just us in the woods), and a kevlar helmet with a JT paintball mask and goggles. Just picked up a Blackhawk thigh holster for the pistol a buddy of mine always lets me use. Thats about it I think. Lotsa stuff, lol.

I just got a ton more airsoft stuff $400 worth, and I have applied for a few job "the manager is very eager as am I" and even on minimum wage I will be making more than $300 a month (since I still live with my parents like I should and dont pay taxes) and that means I can build all kinds of crazy stuff. I want to buy some real SKS parts and make an airsoft AEG out of them, and make an actual burst firing Saiga 12. This got me thinking: I know a place where people think of all kinds of crazy stuff! This is where the next question comes from:

What would you guys absolutely love to see in airsoft? It could be a halo weapon, or just a little known real one.
S

got any Destiny players on Xbox One? HMU if yah interested

got any Destiny players on Xbox One? HMU if yah interested