im pretty mad now cus as soon as i was about to finish these. it shut down on me
anyway i guess i have to start over
anyway kudos to the creaters of the pics 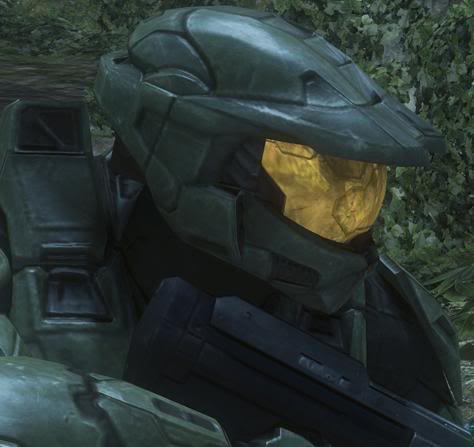 Brian-118
Disc: 7ft. sage armor. Black Hair. White
WOC: M90 Shotgun
info: squad leader of an elite team of spartans. 118 stands tall in front of his crew. hiis parents killed before he knew them. he was taken in with the other children. considering every cove around him a threat, except the elites. Brian was the only non-listed spartan in the reward cerimony. 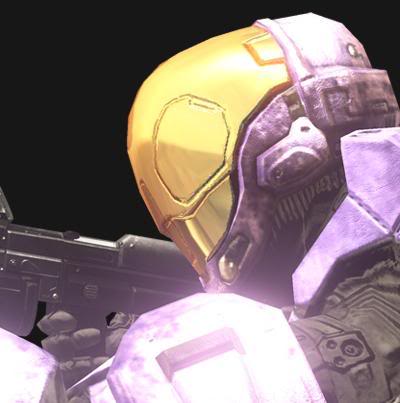 Phill-38
Disc: 7ft. purple EVA armor. Black curly hair.
WOC: Sniper Rifle
info: started as a patrol officer on reach. he became a part of 118's team after he "accidently" killed a bunch of covenant phantoms. he sometimes starts scouting around, forgeting the objective, but remembers after about 10 minutes. or when they wake him up. 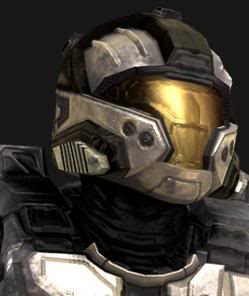 Devin-H76
Disc: 7.9ft. steel CQB armor. Brown Hair.
WOC: MA5C
info: Tallest spartan standing on the battlefield. Phill's "brother." he was set into the team after his entire squadren of 50 CQB's was attacked by flood on Konan 15: a UNSC research facility. He once Destroyed an entire cove. flag ship with one grenade- that was a dud.

Lien-270
Disc: 6.8 ft. Olive green mark IV armor. blonde shot hair.
WOC: SMG's
info: the youngest spartan in the entire spartan population. taken later after the other's. [she was born afterwards then taken.] shes a suttle person but a brute when it comes to fighting. 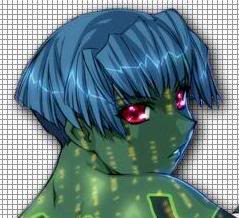 P.S.A.I. "Dia"
Disc: Green lite. Blue Hair. Red Eyes.
Info: Brian's advisor, and personal AI. she's calm at any time. even during a fire fight. shes the quickest at gathering information out of any of the other AIs. 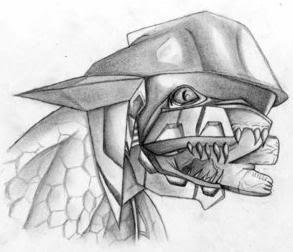 Balmo
Disc: 7ft. Brown and gold standard Elite armor.
WOC: PR, Needler.
info: basicly a prisoner of war; he was never intended to be put in te army. he never wanted to. he sucks at his job unless he is agitaded. he befriends 118 and is "drawn" to him by luck; where ever Brian is, Balmo couencidently is. 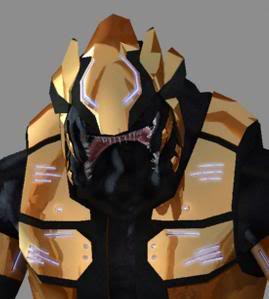 Mig'T
Disc: 8ft. Gold Higher armor.
WOC: Energy Sword, weapons he gathers from enemy.
info: The new commander of the Elites. He is brutal, deadlt, unkind, and unlikly to be seen shaking a human's hand.
he gathers weapons from any enemy he finds. [as a trophy] not much to say about him. 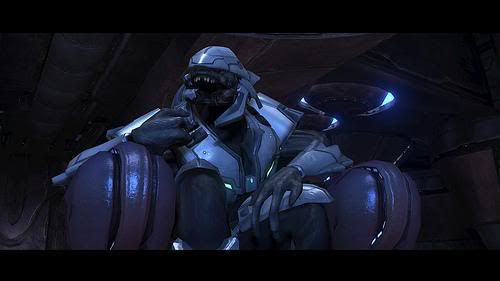 Rtas 'Vodumee [Half jaw]
disc: 7ft. white armor. half jaw...
WOC: duel energy swords
info: of course everyone knows the story. the other half. him and 18 had a lil showdown back on reach. they're rivals basicly. thats about it.

Thats it for now if you have any requests tell me!