Colonial Regiment
I thought I'd share this with you all.

In the Halo 3 Beta there was a frequent glitch in the character model that would cause strange stretching distortions in some in-game collisions. I assumed that they would have fixed it for the official release, and it looks like it was mostly fixed... but if you slow down some death animations... especially plasma grenade sticks... you can still see some of the effect... it just isn't as long lasting as the Beta glitch.

Heres 2 screenshots taken from my Saved Film and uploaded through Bungie.Net 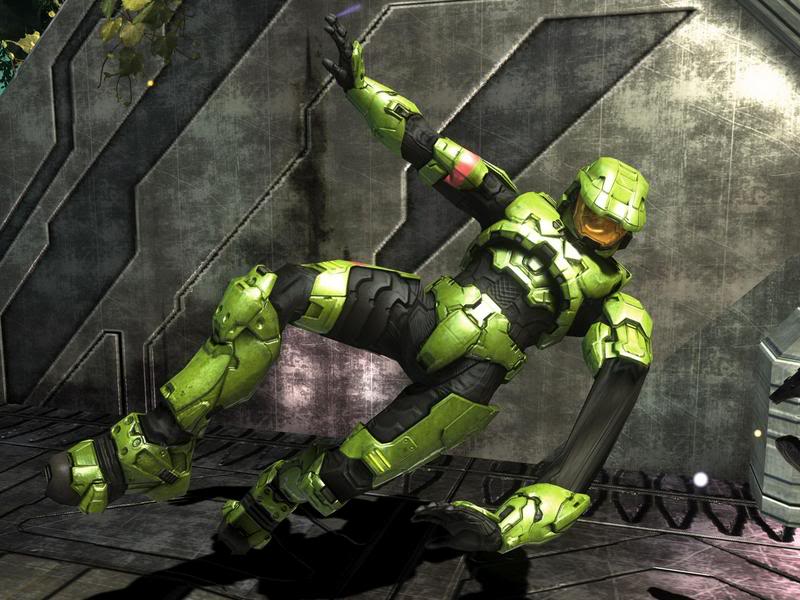 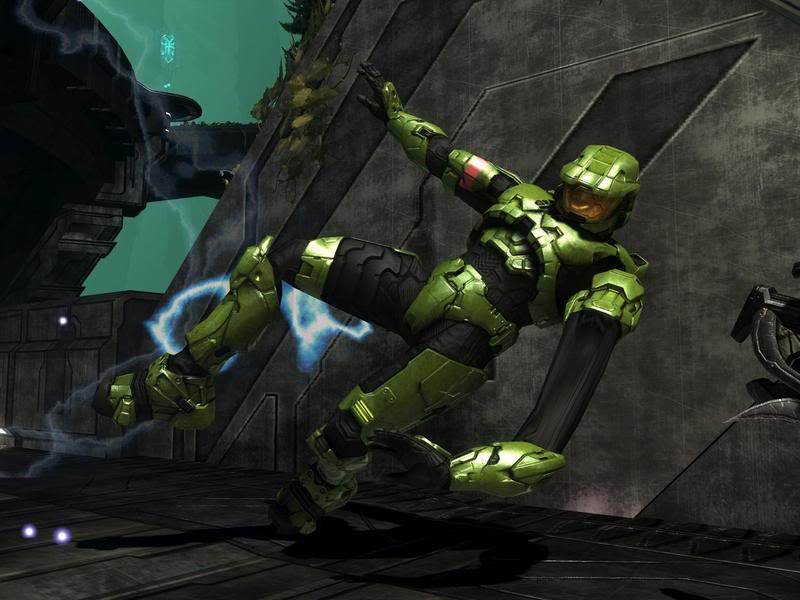 Anyway... not much else to say except that this is funny stuff!
M

Finally we know who's under the helmet:

sweet, any one know if the scaled toy can fit on an armsrong?