What kind of pets do you have?

Midwest Regiment
I have 5 "kids". My pets are my kids since I don't plan on ever having kids. My husband and I already decided on that years ago.

Anyway, here are pics of them. I probably take as many pictures of my cats as people do their kids! XD lol

This is my Girlie. She is super fat and the most territorial one of them all. Females usually are though. 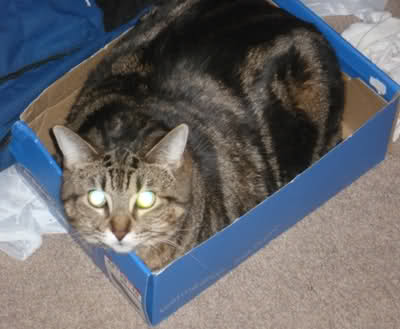 This is just too cute!! 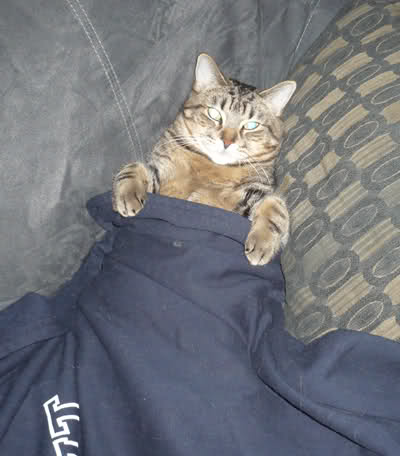 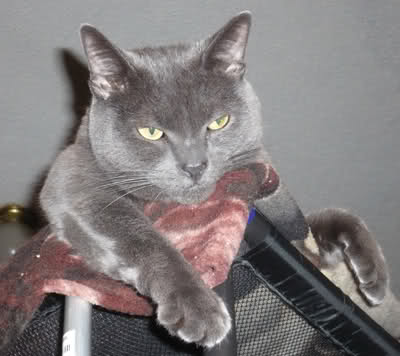 He's just hanging out on his kitty perch. lol

This is Luna. Yes, we named her after the cat from Sailormoon! lol She was a stray and one day showed up in my yard. She was a little skiddish at first and I started putting food out so she could eat. I think someone had her before and probably threw her out since she looked pretty clean and not all "grungy." We got her sometime before Thanksgiving and my husband was the one that said to bring her in and keep her. I wanted to just get her and try and find a home for her since I rescue animals in need. I at first thtought she was the "momma" cat that I saw near the dumpster area in my neighborhood and had a little kitten with her. That is another reason I tried to get her and hope to get the kitten. Turns out it was just another black cat. I'm still really sad about that little kitten because winter was on the way and I could tell that they didn't have a home!!! *cry* 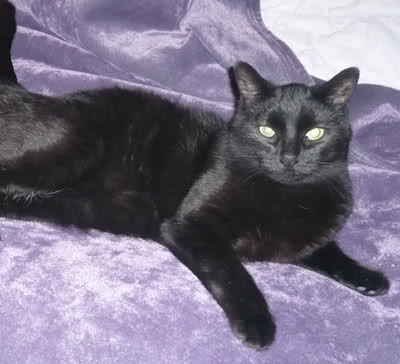 She is such a sweet kitty. My other female hates her (not uncommon) and when Luna tries to come out of the bedroom, my fatso just scares her back in there. We also call her bedroom/bathroom cat since she stays in there. At least she leaves the room to use the litter box! XD

Then I also have a blue tongue skink named Vito. I did have 2, but this one kept beating up the other one and at the time, I didn't have the room for another 50 gallon tank! I gave the other to a co-worker when I worked at Petco. I got the 2 of them for free since someone couldn't keep them and released them at my job at the time. I took them home. 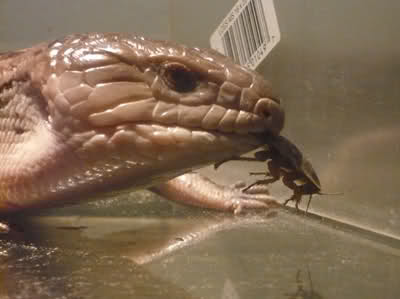 He is eating a yummy snack. XD It's called a dubia roach. VERY good treat for reptiles like Vito.

Then there is Nigel. He is a BIG baby; afraid of my cats. XD He was given to me by a co-worker when I worked at Petco. I never changed his name. That is what she named him so I kept it. 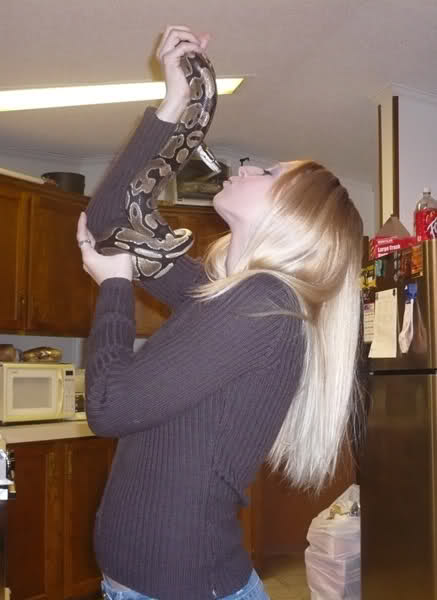 This is an old picture taken about 3 years ago of me acting like I'm kissing him. LOL I think I took it not too much longer after we moved into our new home.

And those are all my babies and their stories. lol
P

I have a golden retriever, who is the goofiest animal I have ever known
N

@halogoddess
that first picture reminds me of my friends 25 pound cat lol.
C

And yes, they both like to sit on my Pepakura pages. One of them tried to eat a hot glue stick.
T

Hahaha I have just a few Pet.

I will be getting a Day gecko soon.

My pets are one of my hobbies, I love to take good care of them.
L

a white cat... shes been with me for 3 years till nw
D

Pacific Regiment
I wanted a real dog but the kids wanted a cute dog
Meet Twilight my little mini-black lab, she goes everywhere with me. My only grievance with her is she will not play fetch for anything … 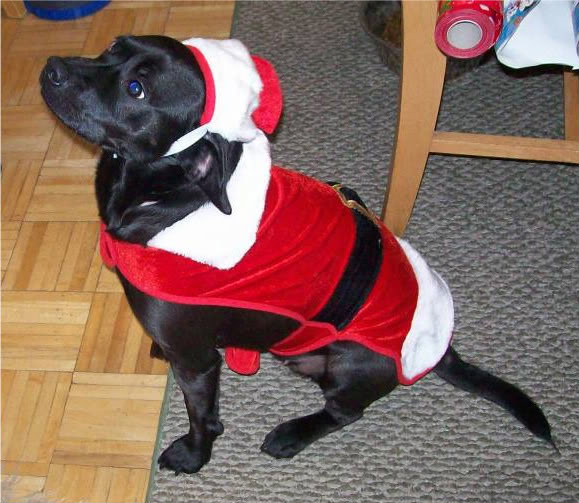 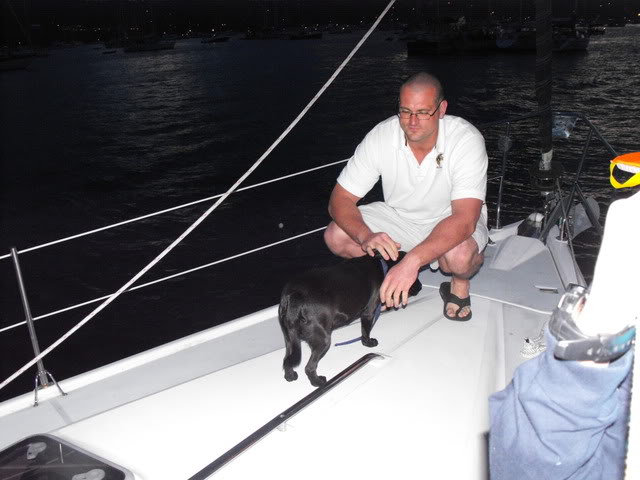 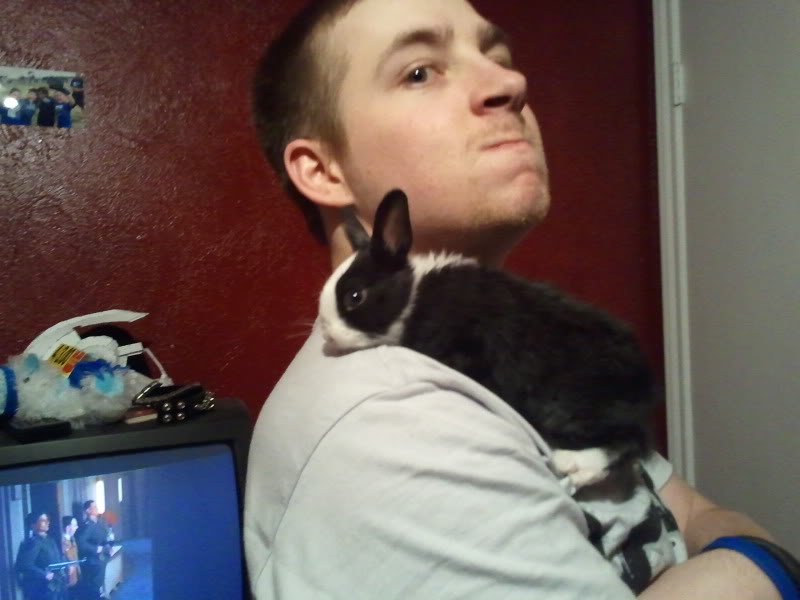 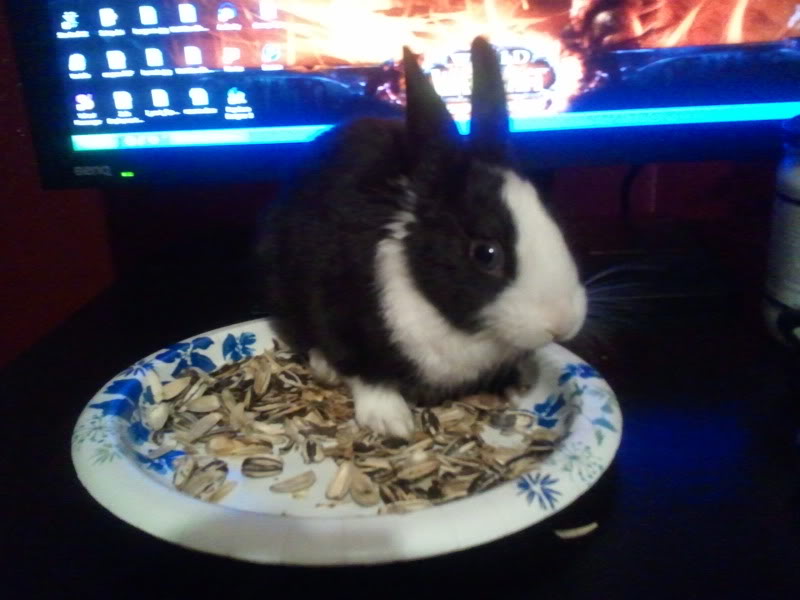 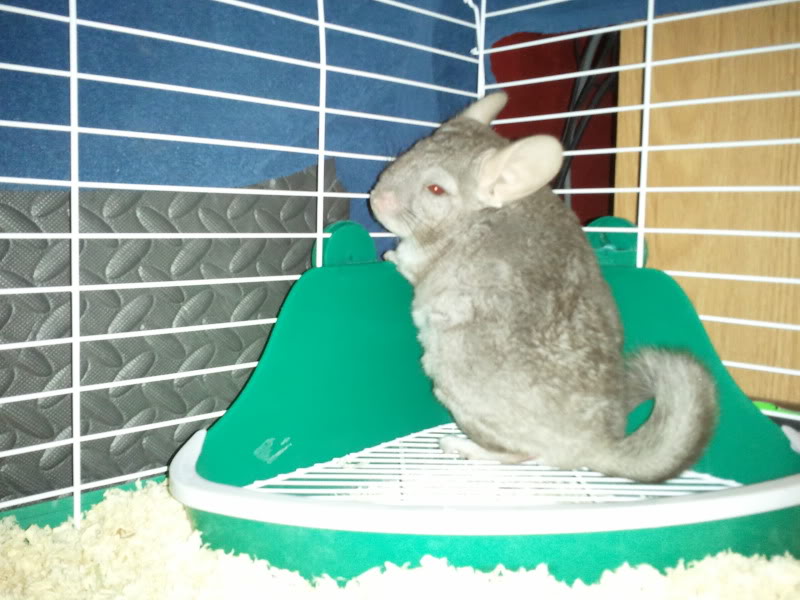 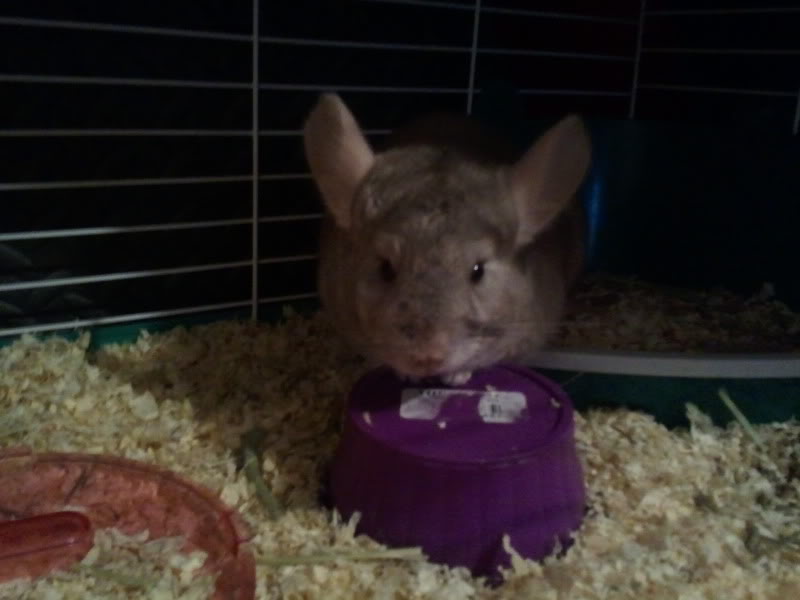 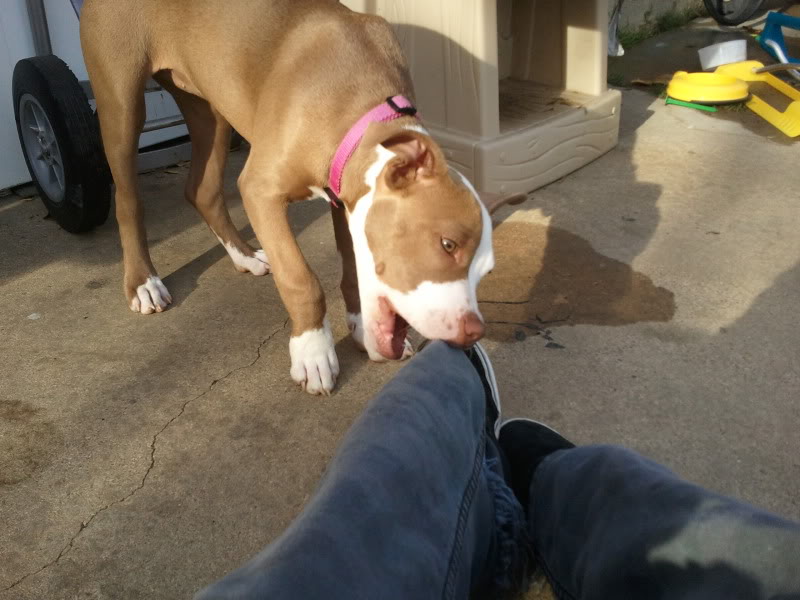 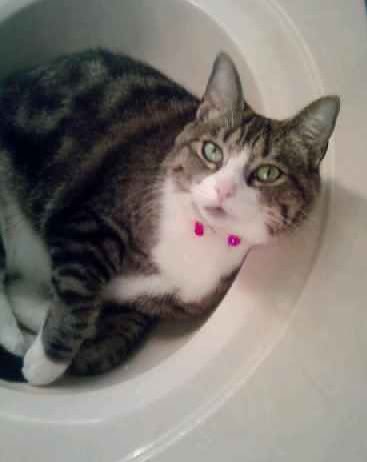 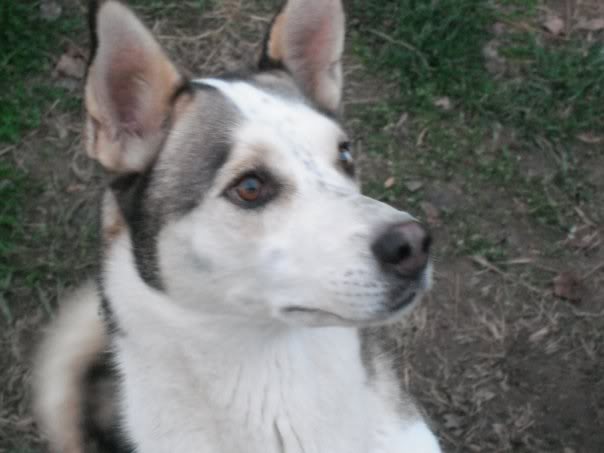 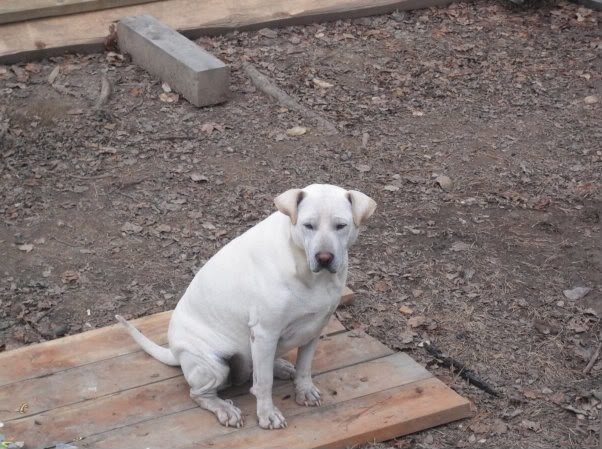 Well I have a hermit crab whose name is sharkbait 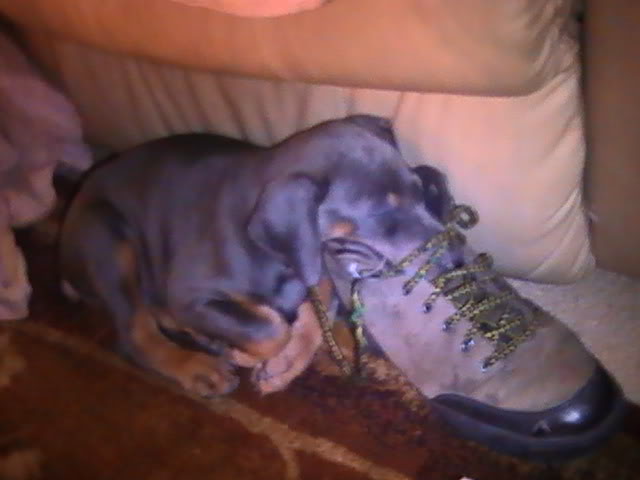 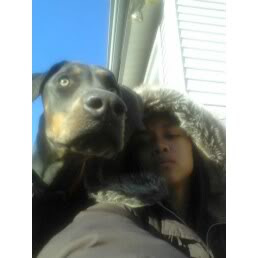 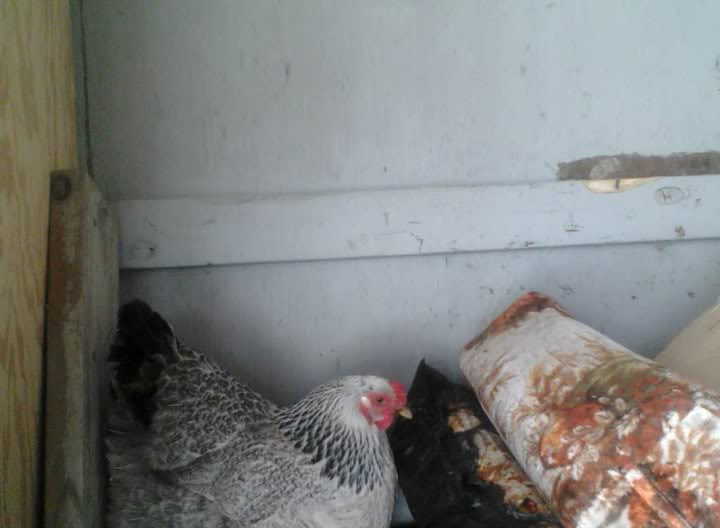 I’m pretty sure I got scammed but we gon see son!
2