Mexican Regiment
405th Regiment Officer
Stream Team
Hello, lovely people of the 405th, I think it's about time I started building an armor set of my own again!
we're planning to have a Mexican regiment reunion by this year's December, and I've got to show up in armor!

I've decided to go with the halo infinite style of Fred's armor (as seen on the shadows of reach cover art, the halo encyclopedia illustration, and some of the toys that have been released)
From the looks of it, the blue team's infinite-style armor is very much inspired by their appearance on halo legends, with the chief's armor base

I'm still debating on making the helmet out of foam or 3d printed, I've got plenty of time to decide
The armor is gonna be foam built (gotta keep that mobility ... and I've also got lots of foam to work with) I'll attempt to unfold the game rip files for chief's armor, if not, I've already got the Fortnite model unfolds that I can just slap detail on top of
And I'm gonna have my seamstress do a spandex undersuit for me after I send her some screenshots of the suit

I'm gonna be starting slowly on the build, since I've got some commissions to finish before I can put my full focus on the build

For starters, I made templates and 3D print models for his shoulder knives, I made them based on a halo infinite Fred figure I bought by impulse, and some screenshots of "the package" short from halo legends, since they're almost the same, if not 1:1 to each other

Both the PDF file and the 3D models are available to download :3 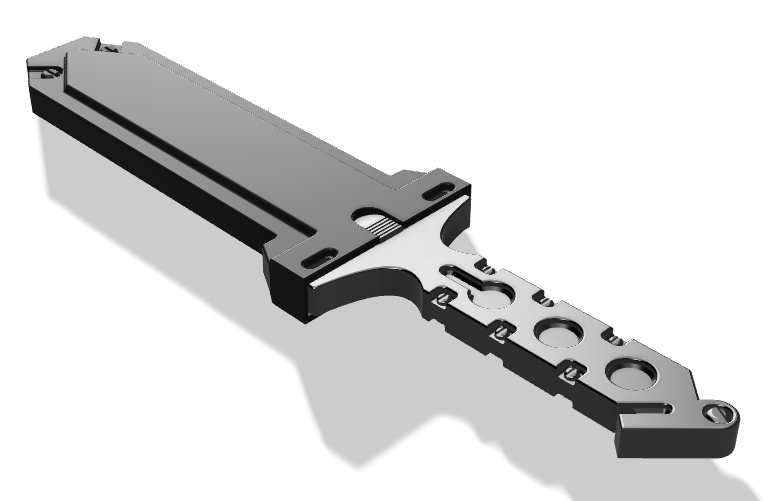 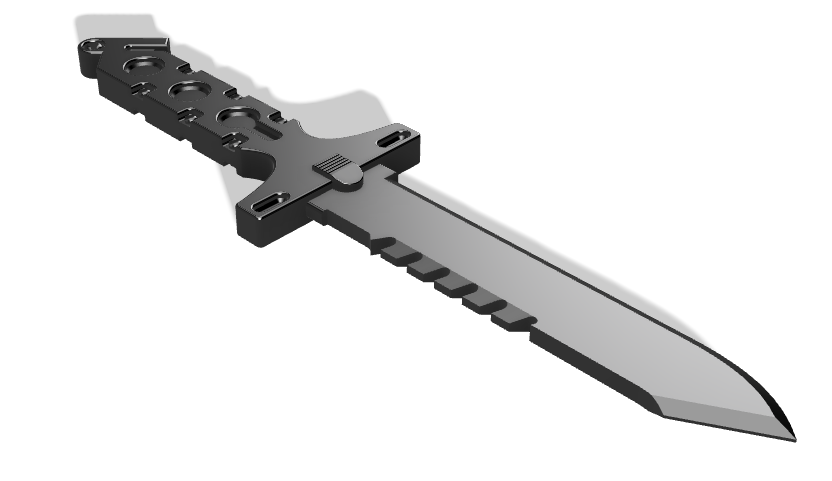 Midwest Regiment
Can it be? ODCA working on a project for HIMSELF? NANI?

CrimsonViper97 said:
Can it be? ODCA working on a project for HIMSELF? NANI?
Click to expand... 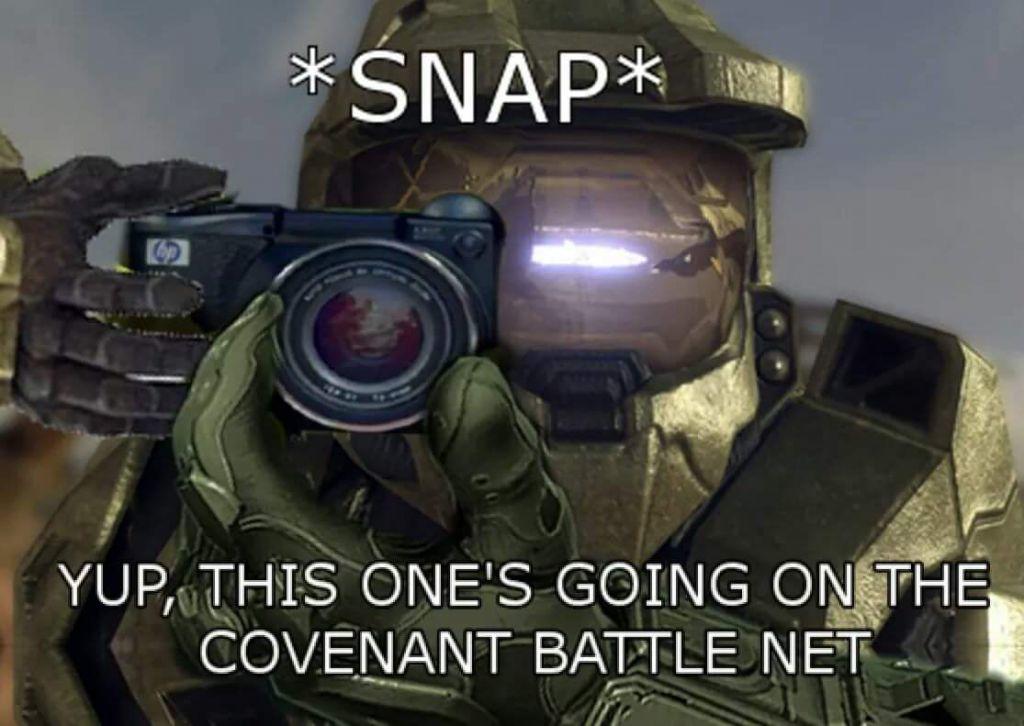